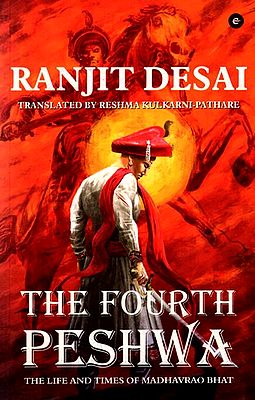 The Fourth Peshwa (The Life and Times of Madhavrao Bhat)

$30
Quantity
Notify me when this item is available

From the bestselling writer of Shriman Yogi, Radheya and Raja Ravi Varma

1761 A.D. The third battle of Panipat with Ahmad Shah Abdali's army has reduced the Maratha empire to dust. Unable to bear the abject humiliation of his defeat and the untimely deaths of his son Vishwasrao and valiant brother Sadashivrao, Peshwa Nanasaheb Balaji Bajirao soon passes away. Now, next in the line of succession, sixteen-yearold Madhavrao must ascend the throne and set about resurrecting the pride and glory of his land. But there are hurdles aplenty: the royal coffers are empty, the court is fraught with internal dissensions, and the Nizam of Hyderabad and East India Company are greedily eyeing the empire. And with his uncle Raghunathrao, a wolf in sheep's clothing, plotting to replace him, there are few he can trust with his life...

Published originally in Marathi as Swami, this sweeping saga of power play and intrigue has sold lakhs of copies since 1962. This English translation, which renders with flair the majesty and subtlety of the original, is sure to enthral a whole new readership.

Ranjit Desai (1928-1992) was one of the most prolific writers in Marathi. He wrote iconic novels like Shriman Yogi, Radheya, Raja Ravi Varma, Pavankhind and Swami, among others, and also published twenty collections of short stories and close to twenty plays. He had received many awards including the Maharashtra Rajya Award, the Hari Narayan Apte Award, the Sahitya Akademi Award and the Maharashtra Gaurav Puraskar. The Government of India gave him the Padma Shri in 1973.

Reshma Kulkarni-Pathare is a media professional and an award-winning translator. She has written for several national and international publications including The Times of India, Bombay Times, The Hindu, Femina, Cosmopolitan, Hello!, DNA India, Maharashtra Times, among others. She has been syndicated by Celebritext UK, who have published her writing in UAE and Australia. She is a recipient of the Maharashtra Sahitya Parishad Award 2017 for Best Translation. The Fourth Peshwa is her seventh work of translation. 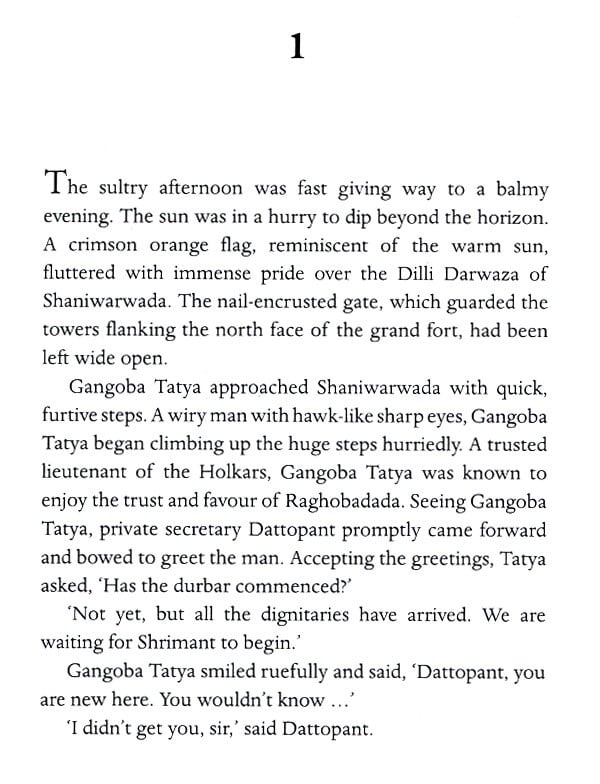 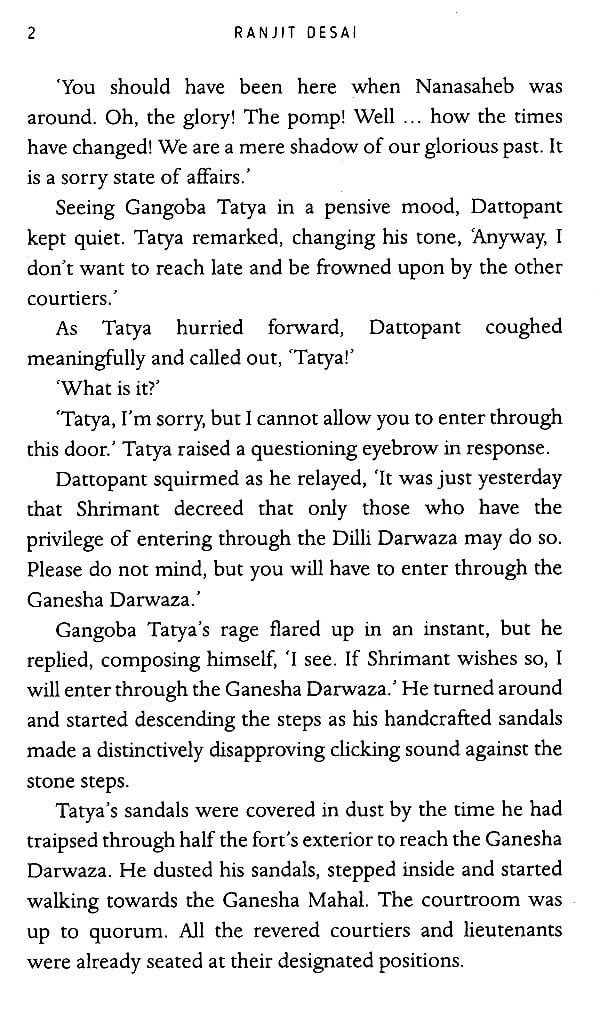 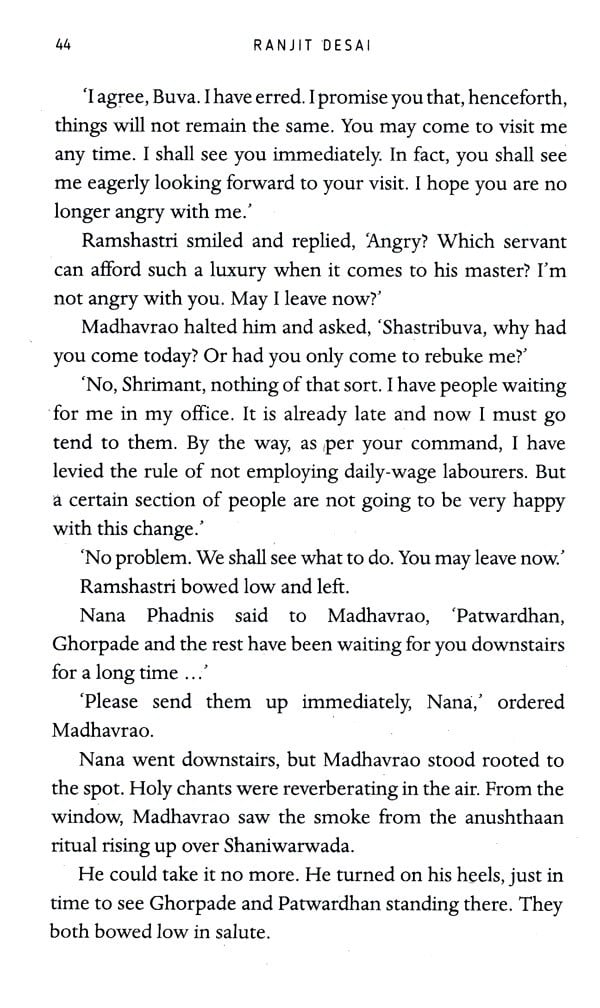 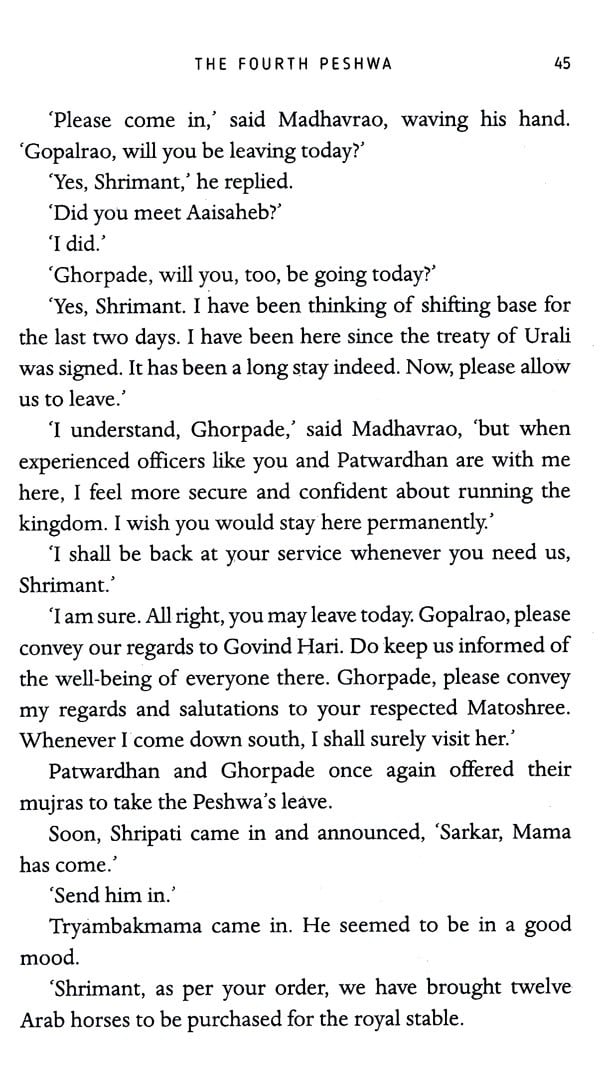 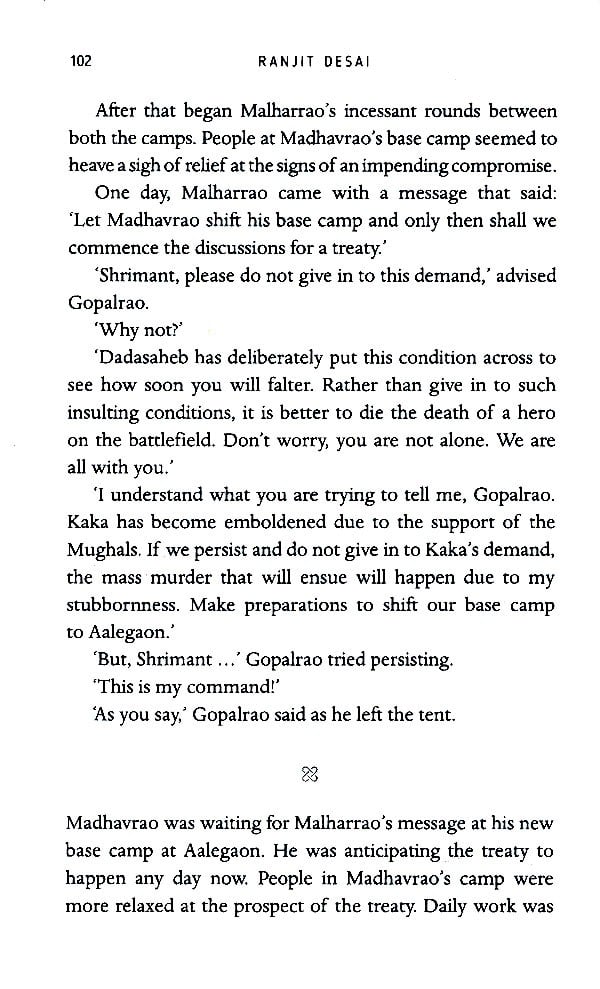 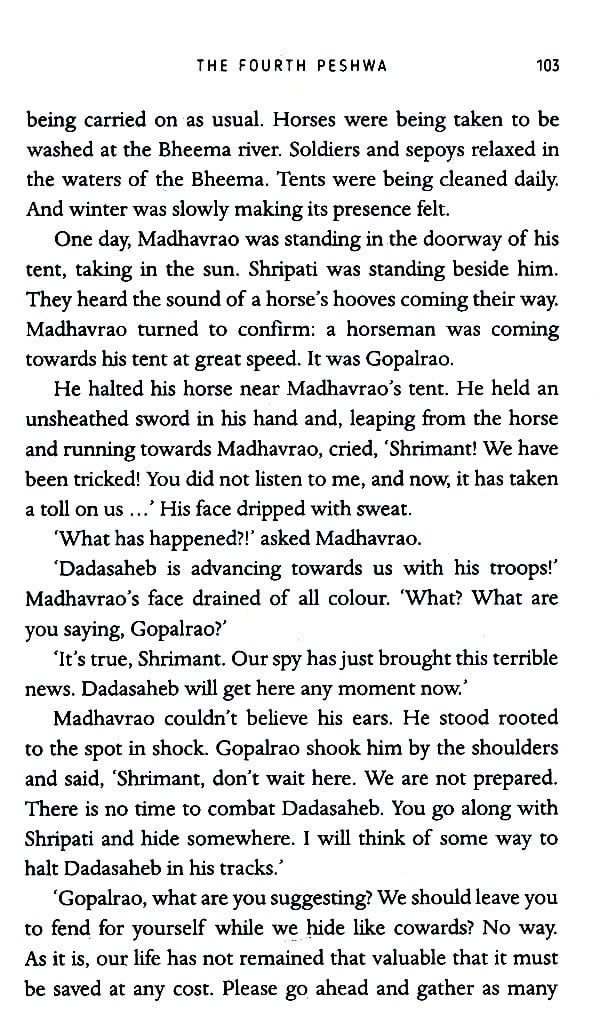 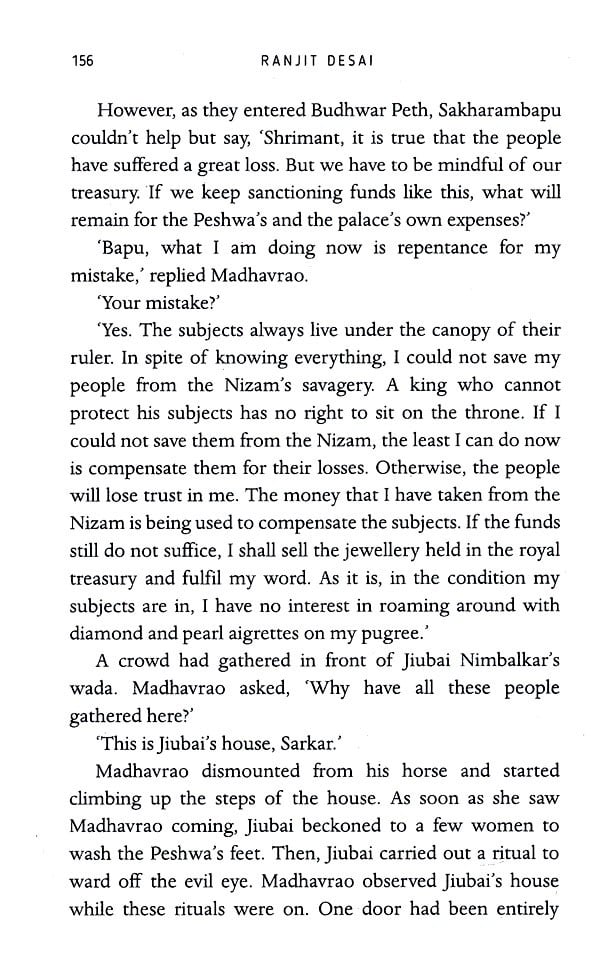 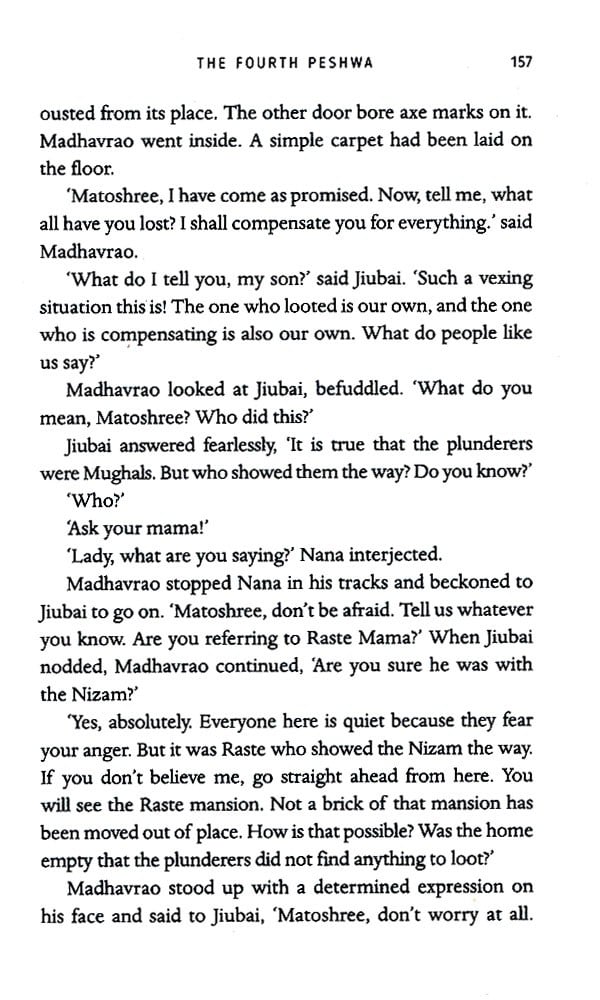 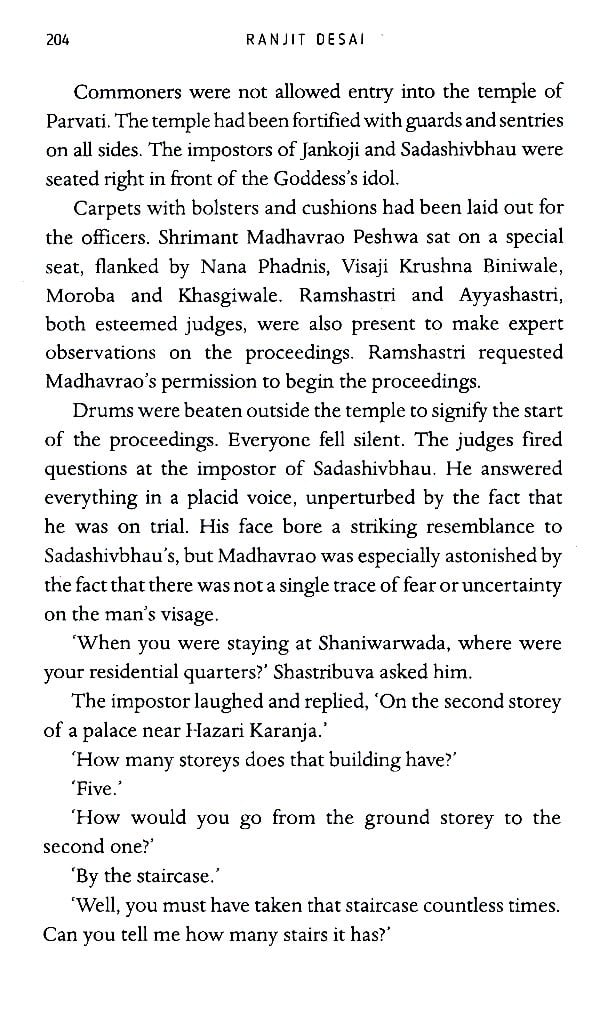 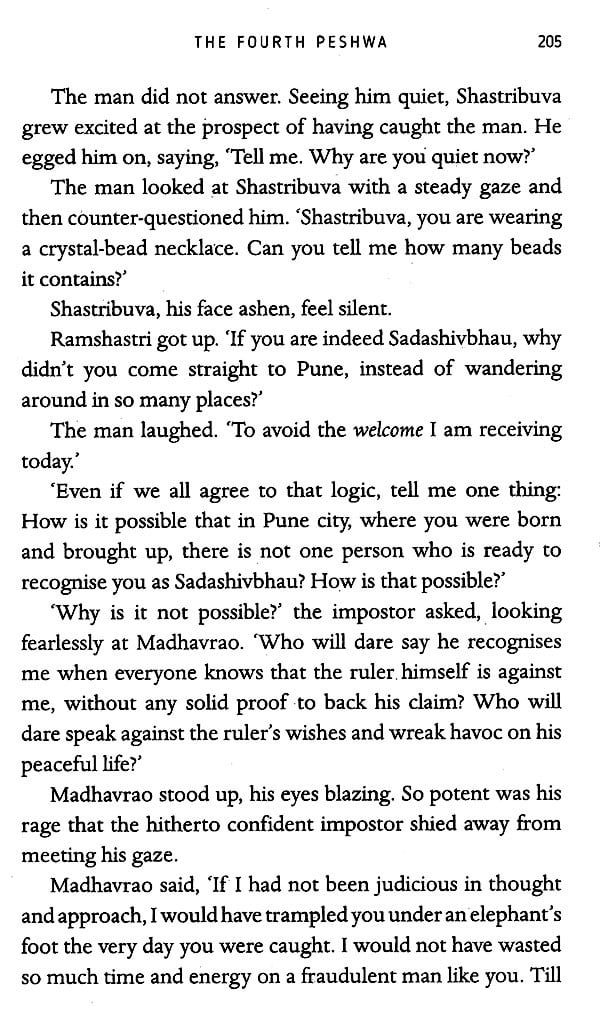 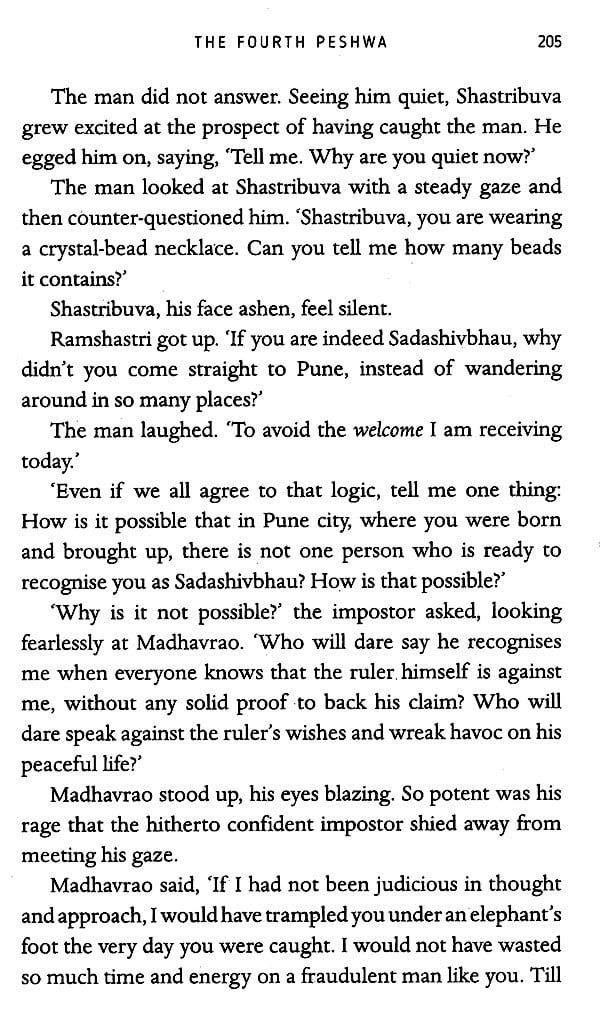 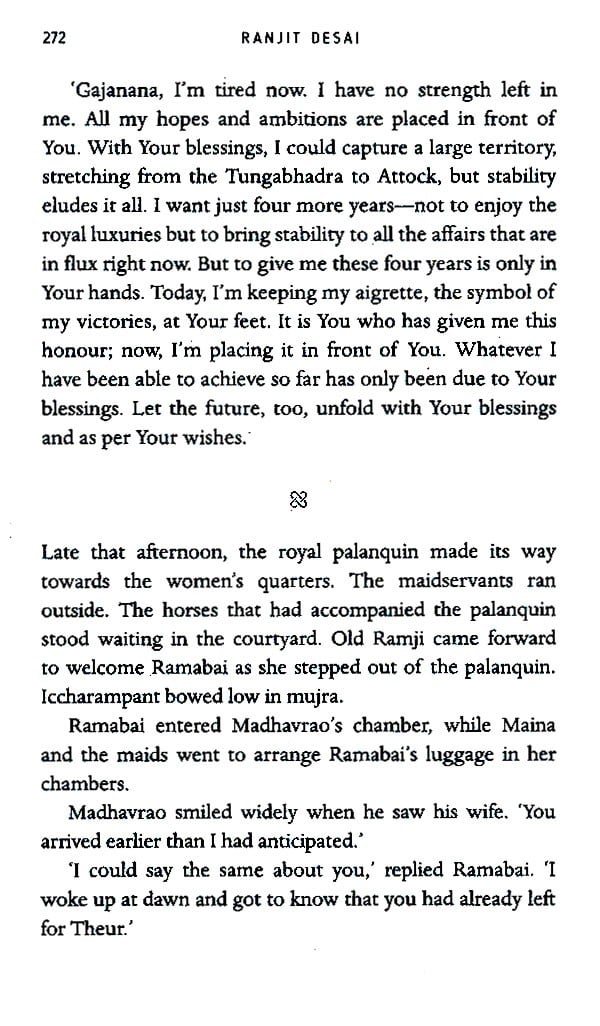 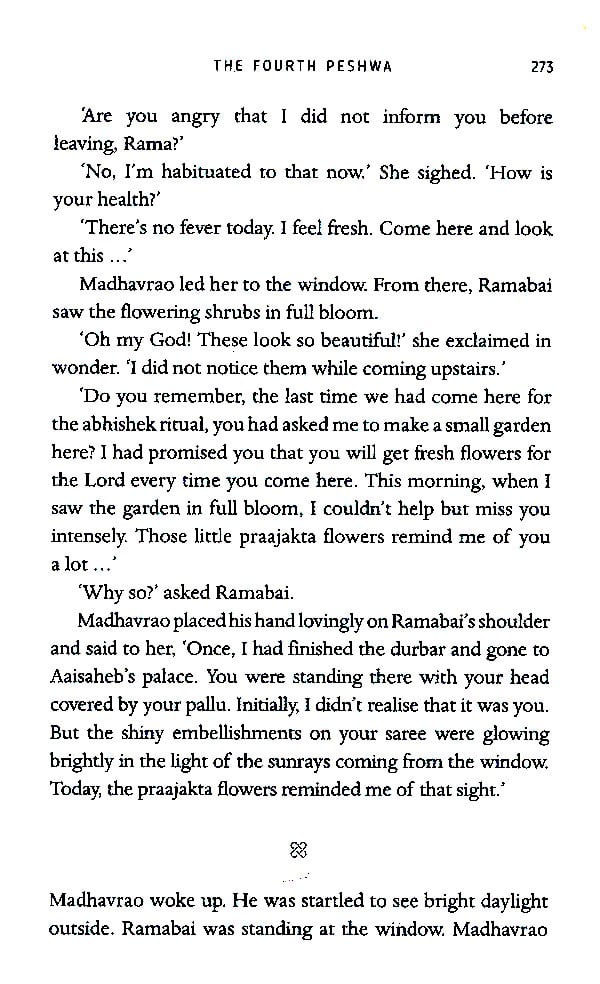