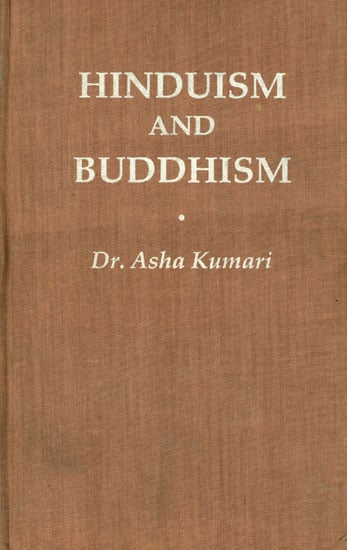 The story of spread and dissemination of Buddhism and Hinduism in South East Asia and Far East is really a thrilling story of Indian missionaries whose brilliant efforts in those far off lands constitute a fascinating chapter in the cultural history of the world. Unfortunately, the early Indian records have nothing to say about the activities of these noble sons of India. It is from the literatures and epigraphic records of those countries that we know their selfless work had built up a common civilization for nearly three quarters of the Asiatic continent. The present work has thrown light on the glorious cultural bonds that existed between these countries in those days.

The work presents a comparative study of the various aspects of Hinduism and Buddhism in Siam in early days. Based mainly on the Thai literature, it analytically discusses the different facts of Hindu-Buddhist thought, festivals and ceremonies, languages and literatures and art and architecture as well as the important role played by both Buddhism and Brahmanism in the spread of Indian culture in Thailand in particular and South East Asia and Far East in general.

Dr. Asha Kumari (born in April 1963) began her carrier as a Hon. Lecturer in the Dept. of Hindi, S.G.M. College. Gaya in 1983 and is now working as Lecturer, Dept. of Hindi, R.L.S.Y. College, Aurangabad (Bihar) under Magadh University. Bodh-Gaya (Bihar) India.

Besides, the above publications, more than five research papers have been published in Indian Journals. 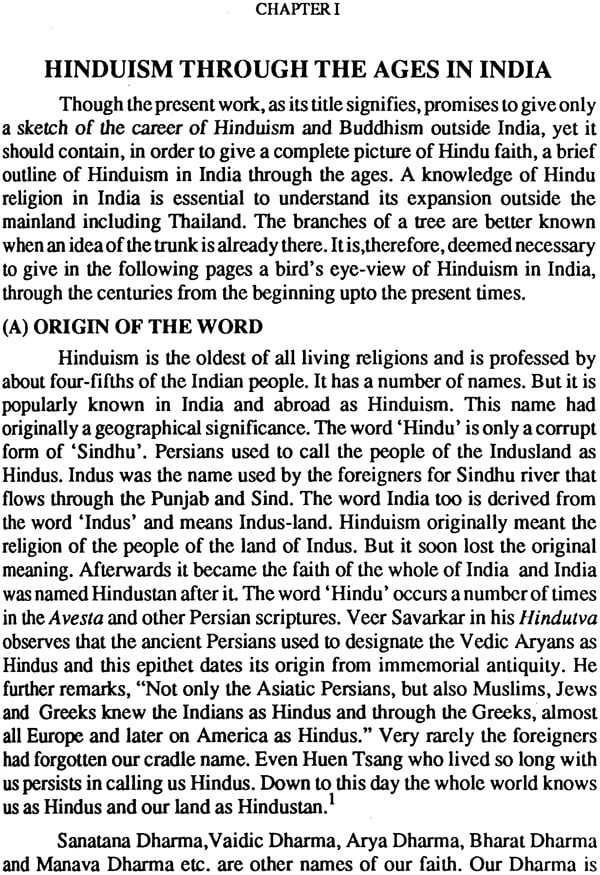 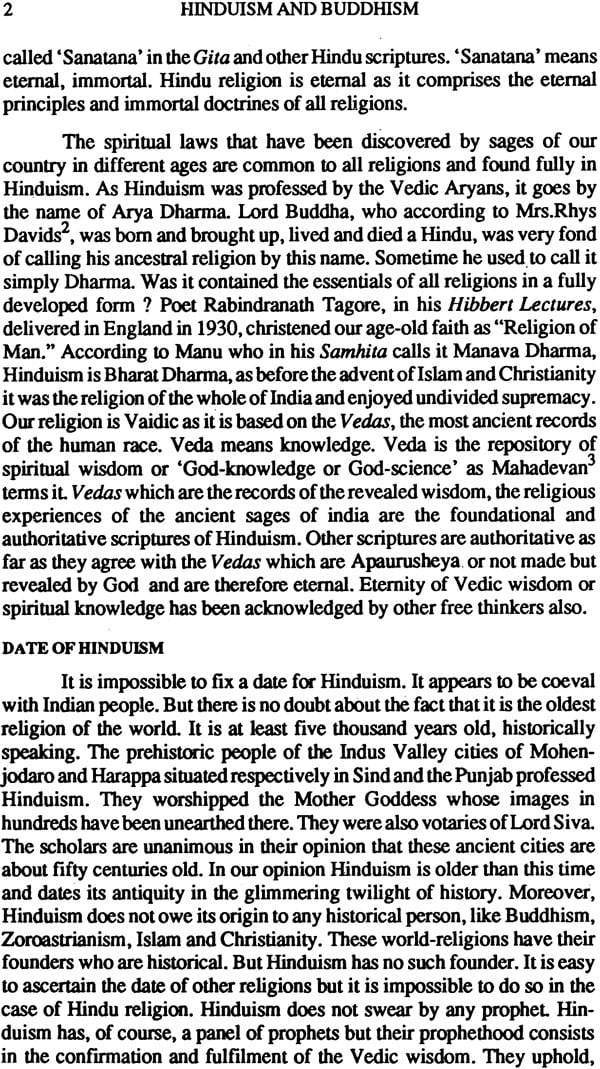 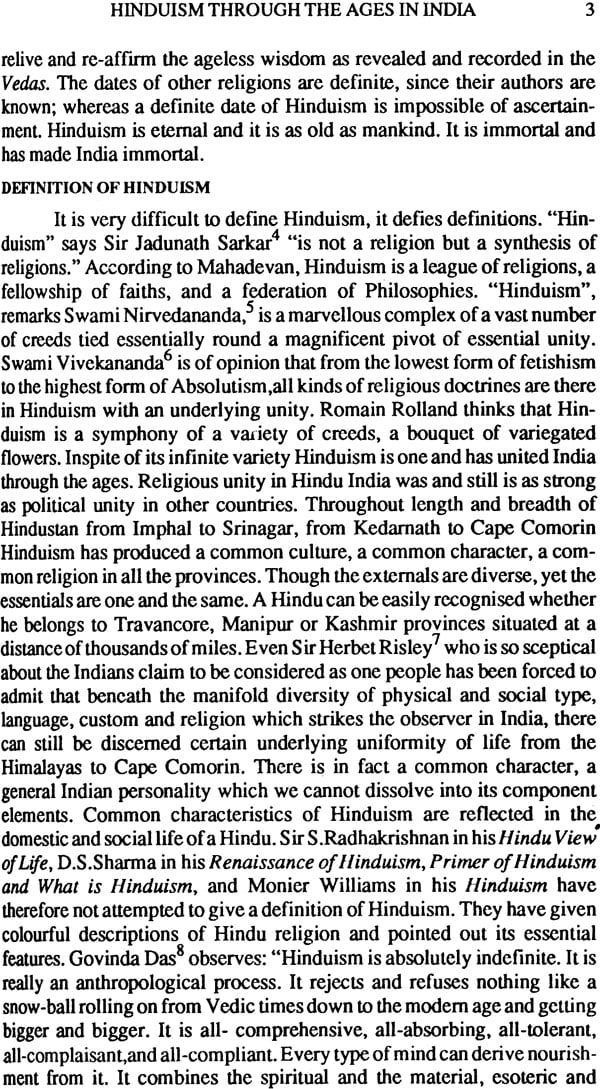 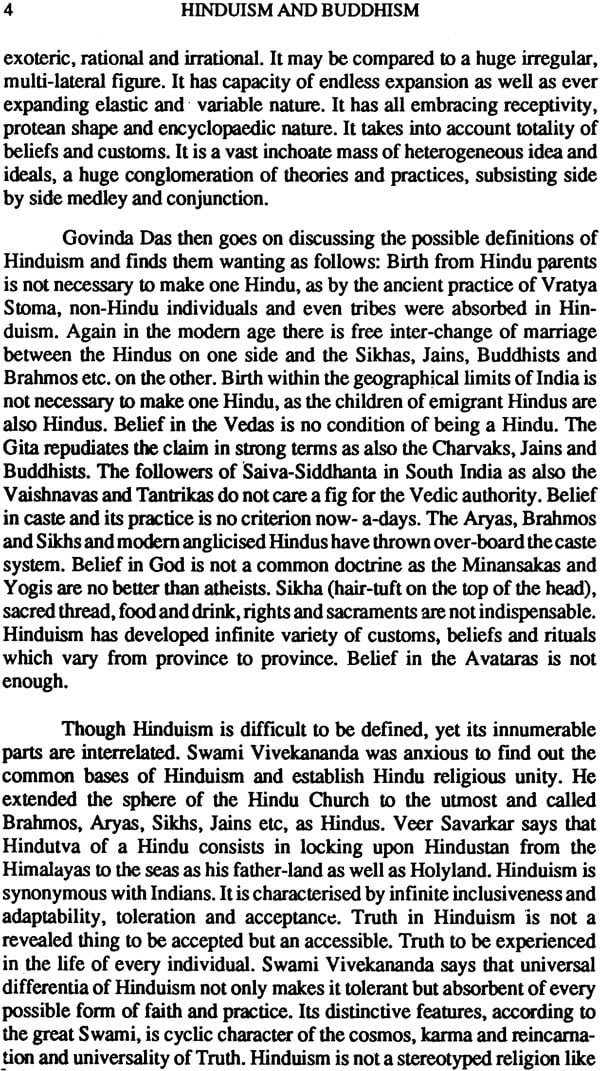 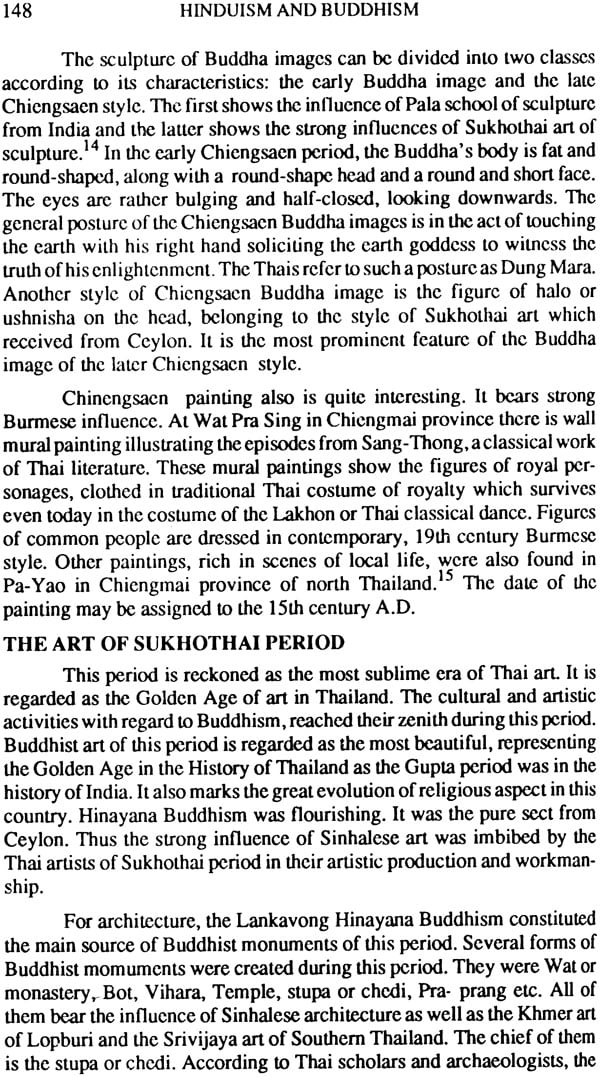 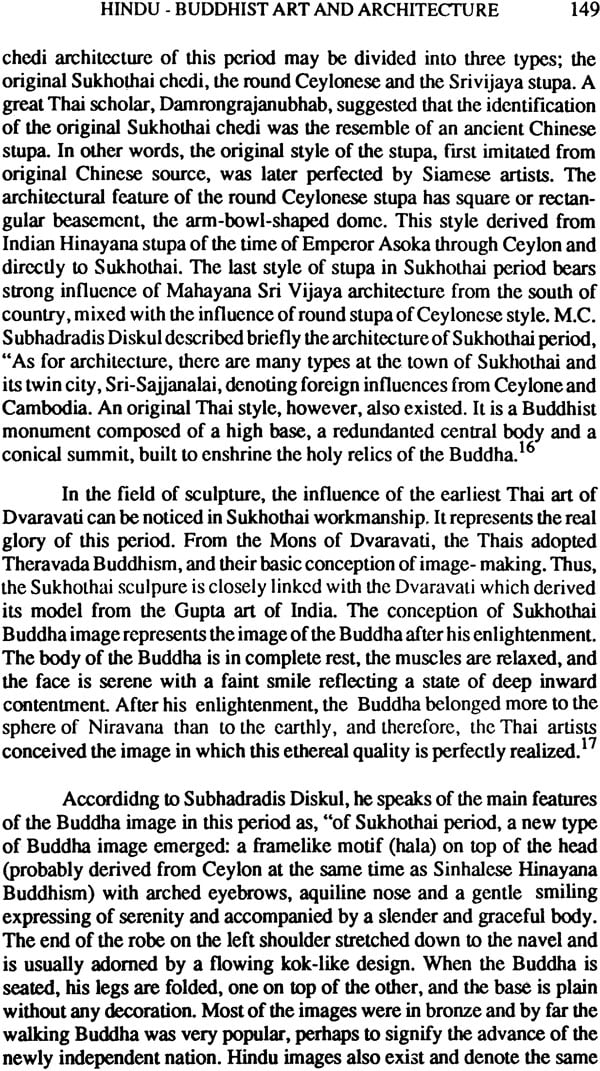 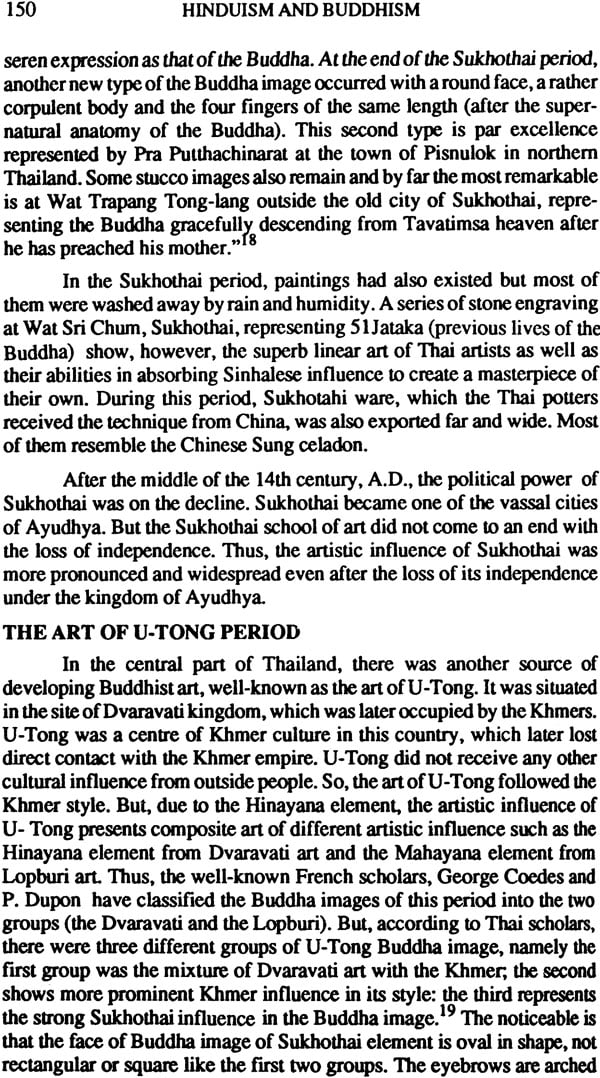 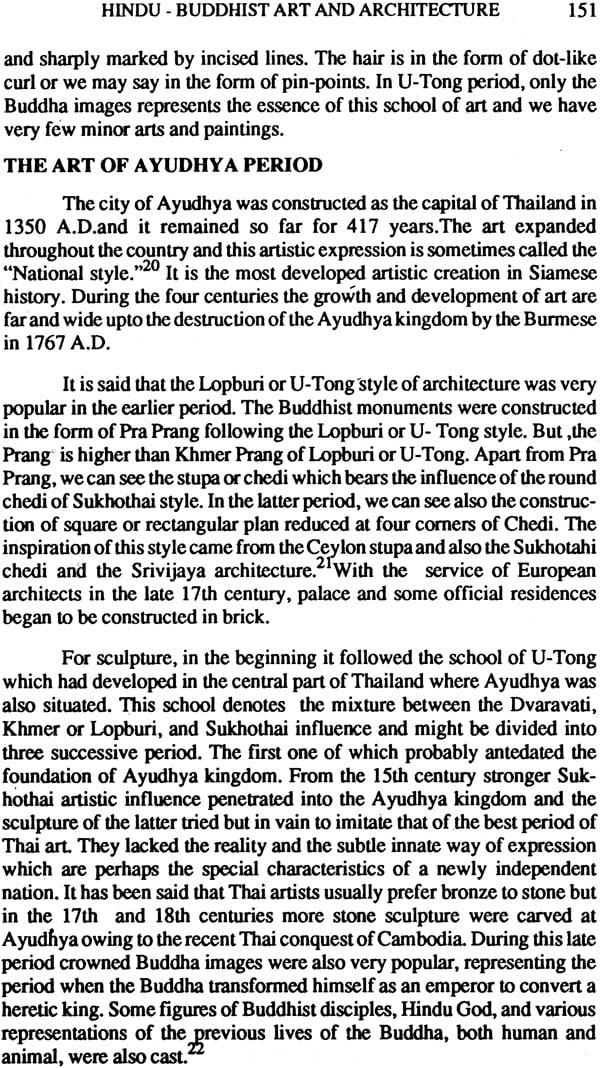 METHODOLOGICAL STUDIES IN THE HISTORY OF RELIGIONS: With Special Reference to Hinduism and Buddhism
By N. S. S. RAMAN
$33
FREE Delivery

Who is a Hindu? (Hindu Revivalist Views of Animism, Buddhism, Sikhism and Other Offshoots of Hinduism)
By Koenraad Elst
$33
FREE Delivery

Philosophical Foundations of Hinduism The Veda, the Upanisads and the Bhagavadgita: A Reinterpretation and Critical Appraisal
By R.S. Misra
$55
FREE Delivery
Add a review
Have A Question