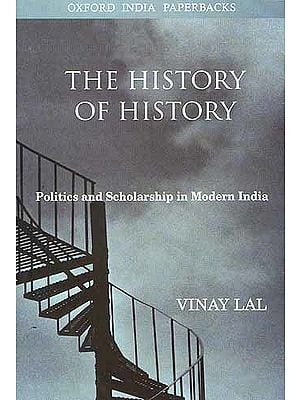 The History of History: Politics and Scholarship in Modern India

This study concentrates on the politics of history writing, offering a nuanced account of how historical thinking and the discipline of history began to assume importance in colonial and independent India.

Along with discussions of the role of historians in the dispute over the now-destroyed Babri Masjid and the so-called 'saffronization' of history textbooks, the book also engages with Subaltern Studies, and provides insight into iconic debates over Shivaji, Aurangzeb, beef-eating, and the relationship between history and the nation state.

With a new Postscript that take into account recent developments, this highly readable account of the rise of history will appeal to students and scholars of postcolonial and culture studies, historians, social scientists, and informed general readers interests in the role of history in the public domain.

Vinay Lal is Associated Professor of History at the University of California, Los Angeles.

'Lal reveals history to be another disabling profession, waiting to be freed from its defensive certitudes and, then, goes on to force it to do the unthinkable - to self-reflect.'

'A scholarly and often hilarious debunking of the apotheosis of "History" that's taken place in India since the Babri Masjid episode and a passionate plea to realize the advantages of being a culture capable of experiencing time in mythic terms.' 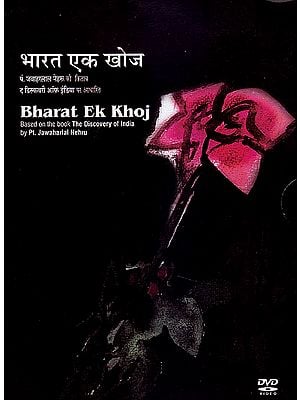 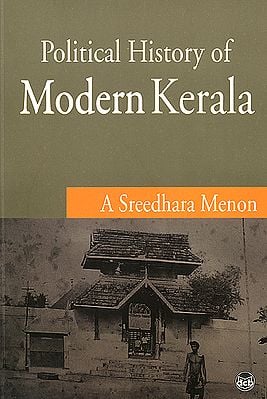 Political History of Modern Kerala
By A. Sreedhara Menon
$13

The Other Indians (A Political and Cultural History of South Asians in America)
By Vinay Lal
$23.25
FREE Delivery
$31  (25% off) 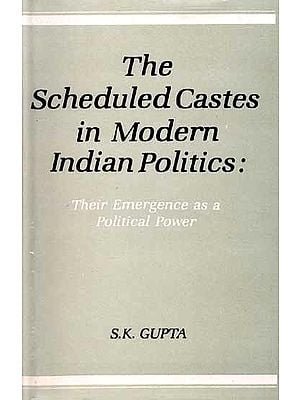 The Scheduled Castes in Modern Indian Politics: The Emergence as a Political Power
By S.K. Gupta
$31
Out of Stock

The Writings of Pamela Price (State, Politics, and Cultures in Modern South India)
By Pamela Price
$36.80
FREE Delivery
$46  (20% off) 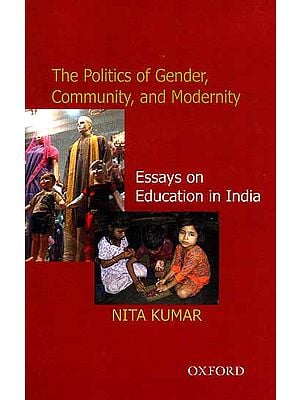 The Politics of Gender, Community, and Modernity: Essays On Education In India
By Nita Kumar
$41.60
FREE Delivery
$52  (20% off)