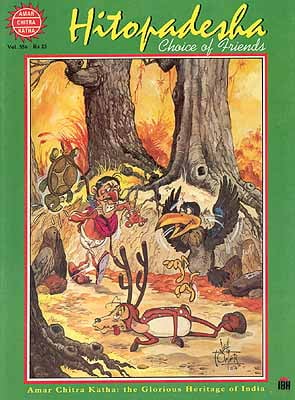 Hitopadesha Choice of Friends and other Stories

$13.50
Quantity
Ships in 1-3 days
Notify me when this item is available
Panchatantra was written by Pandit Vishnu Sharma between the second and third centuries B.C. but Hitopadesha came much later. Narayana, the author of Hitopadesha, drew most of his material from Panchatantra. He reconstructed the first three tantras and added about fifteen new tales. The raison d'etre of both books remains the same.

A certain Indian king was perturbed that his three sons were averse to any kind of learning. Taking the advice of his counselors, the king sends the princes to one Vishnu Sharma, who was not only a learned Brahmin but was also a remarkable teacher. Within a short period of six months, the pandit instructs the princes in the art of politics and wordly wisdom, by telling them stories about bird, beast and man. Each character in his stories becomes a vehicle of some precept, either directly or indirectly.

In Panchatantra these stories are divided into five books. Narayana's work, however, has only four- Mitralabha, Suhridbheda, Vigraha and Sandhi. Our Amar Chitra Katha has been adapted from the first book-Mitralabha or winning of Friends.

Other Comic Books of Related Interest:

Hitopadesha How Friends are parted and other stories (Paperback Comic Book)

Panchatantra Crows and Owls and other stories

Panchatantra The Brahmin and the Goat and other Stories 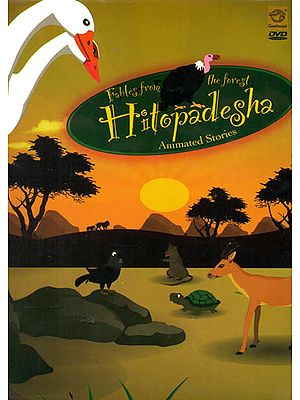 Hitopadesha: Fables From The Forest (Animated Stories) (DVD)
$22
Out of Stock 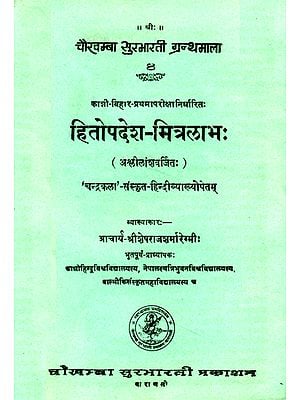 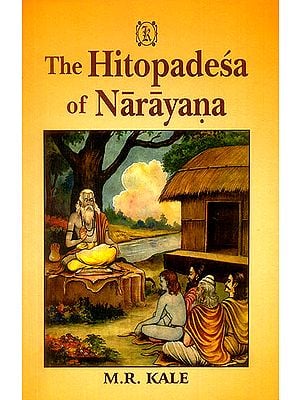 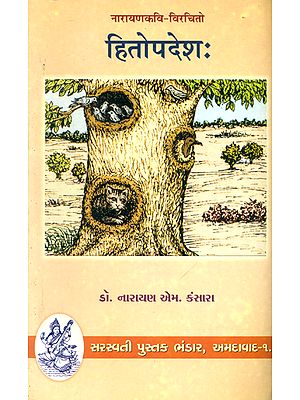 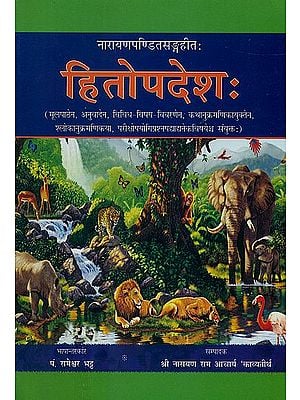 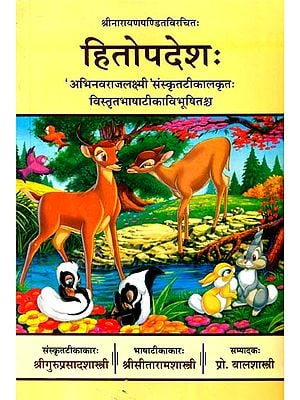 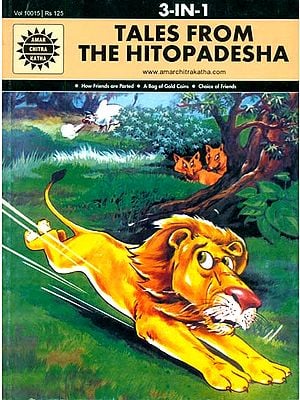 Tales From The Hitopadesha (How Friends Are Parted, A Bag of Gold Coins, Choice of Friends) (Comic Book)
By Anant Pai
$21
FREE Delivery 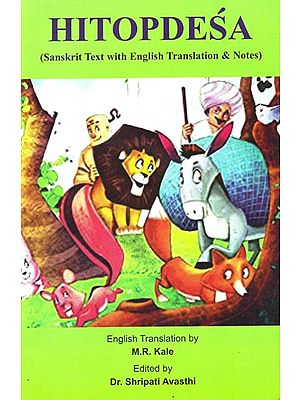 Hitopadesa (Sanskrit Text with English Translation & Notes)
By M.R. Kale
$38.50
Out of Stock 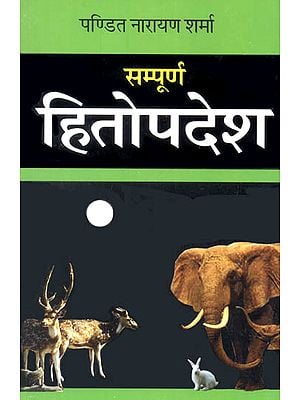 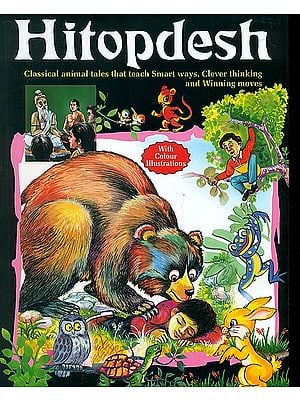 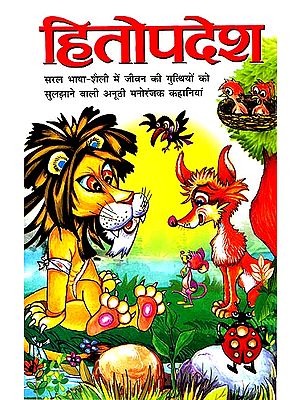 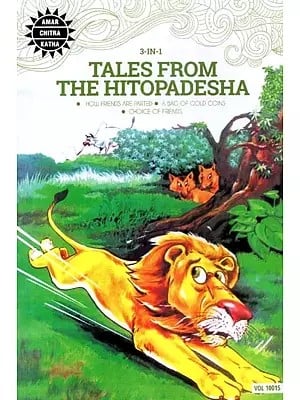 Tales From The Hitopadesha- How Friends Are Parted, A Bag of Gold Coins, Choice of Friends (A Comic Book)
By Anant Pai
$18

Indian Fables And Folktales (The Best of Indian Wit and Wisdom from Jataka, Panchatantra, Hitopadesha and others) (Set of 15 Books) (Comic Book)
By Anant Pai
$67
FREE Delivery