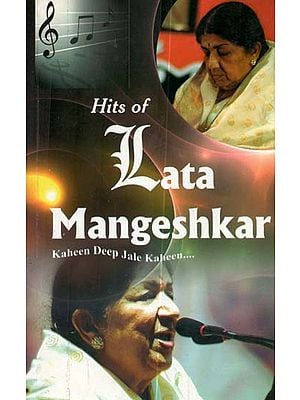 Hits of Lata Mangeshkar (With Transliteration)

In this book we have tried our best to collect the songs sung by "Lata Jee" like love, friendship, grief, sympathy, pleasure, joy and worship, Bhajans and Vandanaas. These collection of songs are for the fans of her so that they can enjoy them Singing any where and at any time in their life.

Lata mangeshkar is the name of a music devotee, whose voice sparkls a fragrance of lndian culture. She is called "Swar Kokilaa because of her sweet voice. The songs and bhajans sung by Lata Ji touch the depth of heart of every Indian. Last year she is awarded by highest Indian National award "Bharat Ratna", We also salute the "Queen of Voice" for her dedication in the field of Indian music and culture.

Lata Mangeshkar was born on 28th September, 1929. at Sikh Mohalla. Indore, Madhya Pradesh. India. Lata's father. Pt. Dinanath Mangeshkar was also an amateur astrologer, he christened hi newly born daughter Hema, as per the date and time of her birth. He however, would prefer to call her Hridiya. Later on, the family members began calling her lata. The name stuck and the eldest daughter of Dinanath and Shrimati permanently came to be known as Lata Mangeshkar.

Lata mangeshakar came in the fame after her song- Aayegaa ... Aayegaa, Aane Waalaa-Aayegaa. which was sung by her for the film 'Mahal' "Godess Sarswatee" Lives in her sweet throat in the year 1962 a meeting organised at the top of Red Fort for the memory to give Shradhanjalee to those soldier, who sacrified their lives in Indo-China war 1962, On that meeting (Shok Sabhaa) Lataa Jee sang a song "Ai Mere Vatan Ke Logo, Jaraa Ankha Mein Bharalo Paane, Jo Shaheed huyen hain unakee Jaraa Yaad Karo Kurbanee," Our beloved late prime minister Pt, lawahar Lal Nehru rub out his tear and said "Lata you have wiped me. We also salute the song and the sweet voice of lata Ji's.

The nightingale of India. Lata Mangeshkar, who ha charmed her fans with over 50,000 songs has sung as a playback singer in films. and has no regrets that she never got married.

In this book we have tried our best to give Hindi Songs with English version (Roman) Alphabetical for lata mangeshkar' worldwide fans. so that they can easily feel the fragrance of her Song any time and any where. 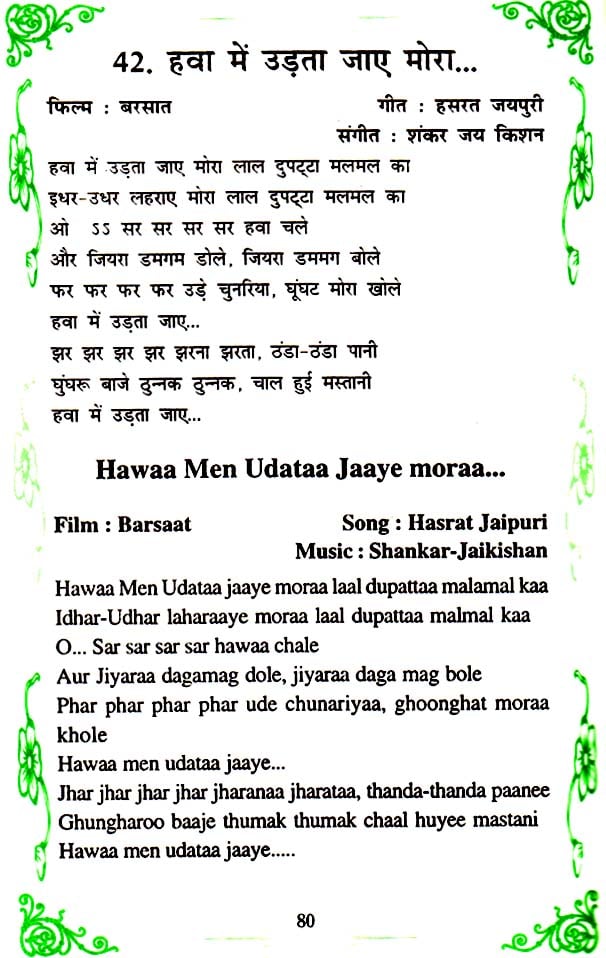 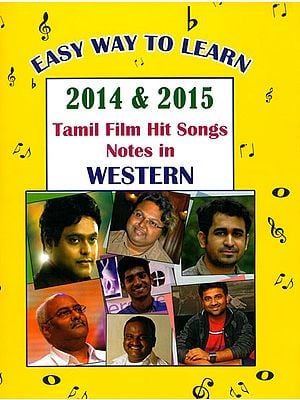 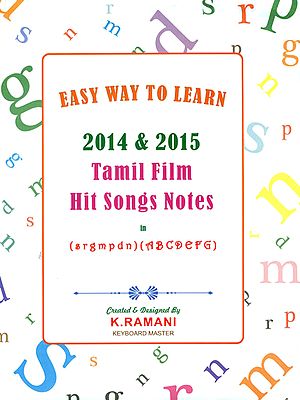 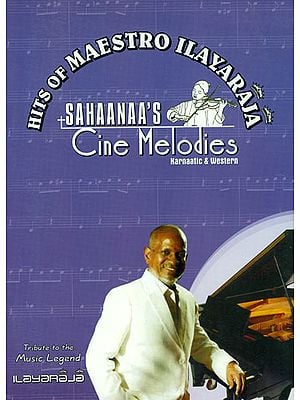 Sahaanaa's - Cine Melodies: Karnatic and Western, Book - 4 (Hits of Maestro Ilayaraja with Notation)
By M. A. Jaikumar
$24
Out of Stock 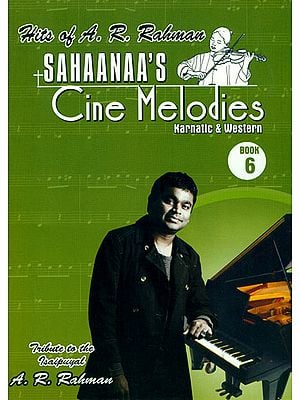 Sahaanaa's - Cine Melodies: Karnatic and Western, Book - 6 (Hits of A. R. Rahman with Notation)
By M. A. Jaikumar
$24
FREE Delivery 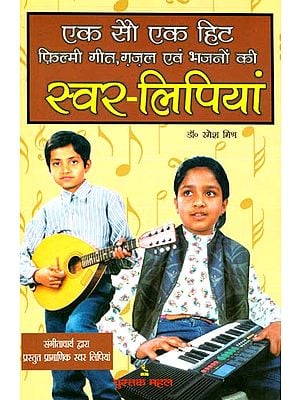 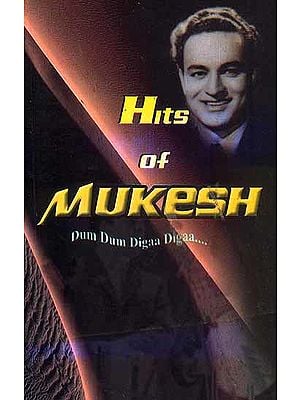 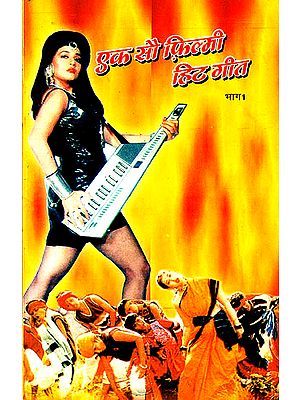 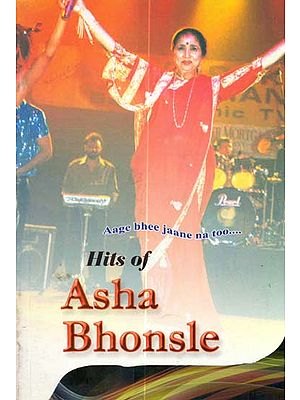 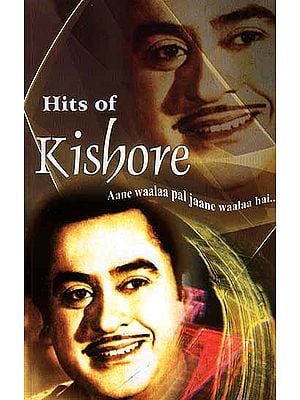 Hits of Kishore (Devanagri and Roman)
By Deepika Aggarwal
$19 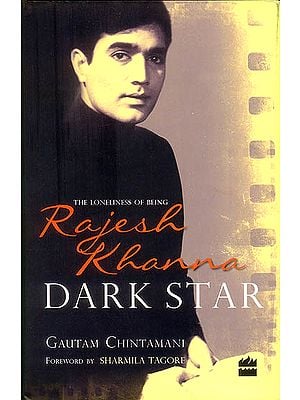