$18.50
Ships in 1-3 days
Notify me when this item is available
Introduction

Ramana exemplifies and symbolizes the way of life one who is ever revelling in the intoxicating bliss of steady abidance in natural state. There are many names in the scriptures for describing such persons, such as stitha pragna, a man of steady wisdom, sahaja nishta, a person abiding in one's own state and the like. But what exactly it means in the life style of such persons is still vague and hazy. Some say, that such persons see everything as the Self. But they themselves do not seem the know what it means. Such attempts must be futile because, as Ramana himself has said, " who can know the state of those who abide in the egoless Self?"

There is also some gray area about the expression samabhava, the hallmark of equality for all creation, which is the insignia of the state of such persons.

Ramana's daily life for 54 years after his enlightenment on 17th of July 1896, till his Mahanirvana on 14th of April 1950 is enough practical demonstration of how such unique ones live.

In this period he bore the cross of the body, for his body suffered from malnutrition for the first twenty years after his arrival at Arunachala on 1st of September 1896. He needed a thick walking stick for support, even in his thirties. He had arthritis and finally the dreaded disease of sarcoma, a form of cancer. All this was to demonstrate to us that the mind is ever free, ever unbound. What makes one limited is an illusive idea born of linking the mind and happiness to the body, which alone is subject to the lose of destiny.

Another appealing aspect to us is how the constant perfume, the aroma of naturalness permeated over single action of his in daily life. He could spontaneously be one with the needs and sufferings of a person without in anyway affecting his inbuilt detachment.

Thirty four incidents from the daily life of Bhagavan Ramana were collected and edited by me, some years ago. These were from diverse sources, from Devaraja Mudaliar's 'Day by Day', Subbaramaiah's 'Reminiscences', Suri Nagamma's 'Letters', published by Sri Ramanasramam and Ramana Maharshi Centre for Learning's publication, 'Unforgettable Years' and incidents from Chalam's Telugu book ' Smruthulu'. Many of them are so moving that the motherly care and tenderness of heart of Ramana bring tears to eyes. How much we owe to our close companion and protector is a dimension, which one is apt to forget. We are so pragmatic that we want ' Miracles' to impress our dull wits. Not that he has not or is not performing it each day, but most of them pass away unknown and unnoticed. For that is his way. He claims nothing for himself. But he would call it the 'automatic operation of the divine grace, when matters are reported to him.'

Though this book was ready for publication earlier, it seems as if the blessings of Ramana for this publication, as this book, 'Illustrated Stories- Daily Life Incidents of Bhagavan Ramana' is only now. For, the illustrations of Rajani Krishna were lost and found and again lost and found, and retrieved only a couple of months ago.

There are thirty four illustrated incidents, in each one for the corresponding daily life incident, so that the reader could mentally visualize the incident, as he reads the happening. If he is ready, he can feel the love of Ramana, running through the incidents in his very beones and relive those incidents of expressions of love.

Incidents in the daily life of Ramana are a Practical demonstration of love of one who is intoxicated with the bliss of abidance in the natural state. Thirty-four incidents from his daily life have been selected from diverse sources, including the publications of Sri Ramanasramam and the Ramana Maharshi Center of learning. Each of them have been illustrated by Rajani Krishna. This would enable the readers to mentally visualize, as he reads the happening, the love of Ramana running through each of Ramana bring tears to the readers and enables them to relive these incidents of love. It would also enable them to recall the overflowing grace of Ramana in their own lives. 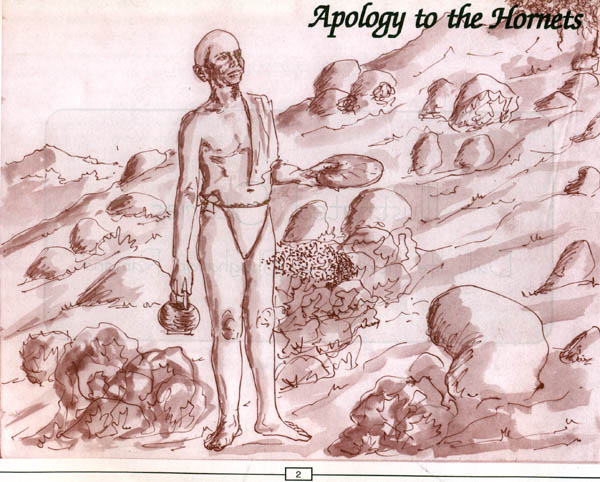 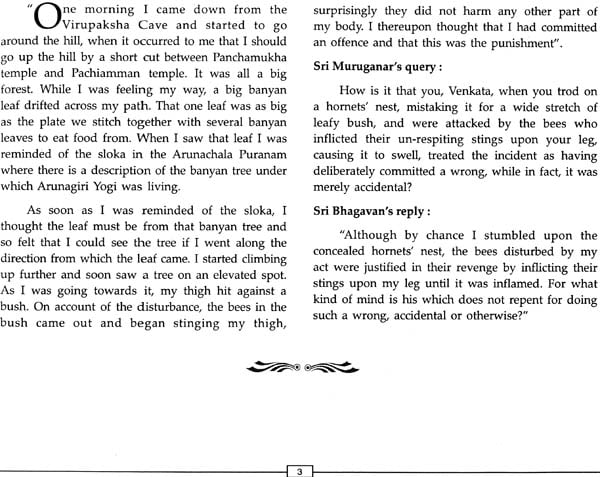 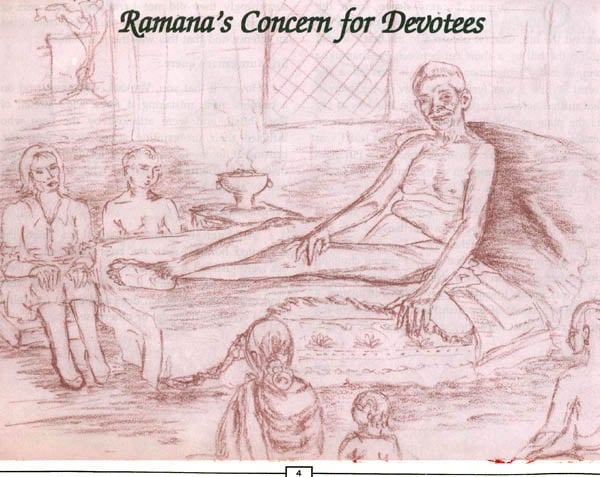 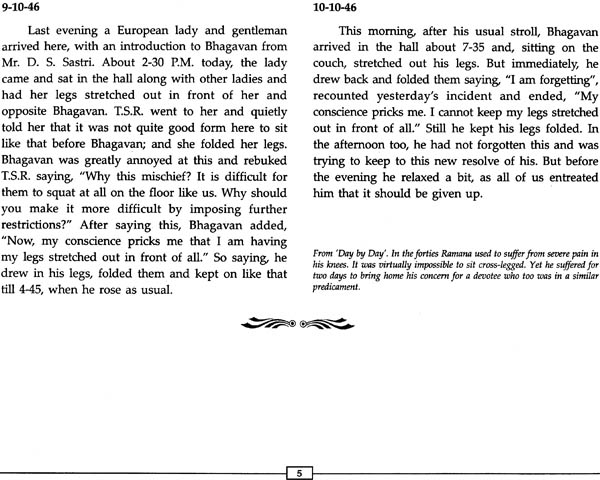 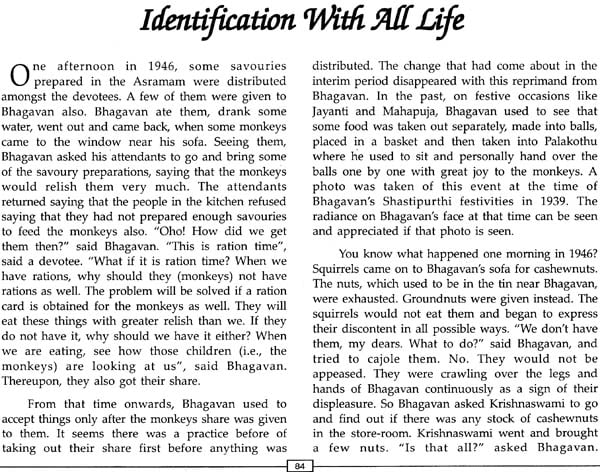 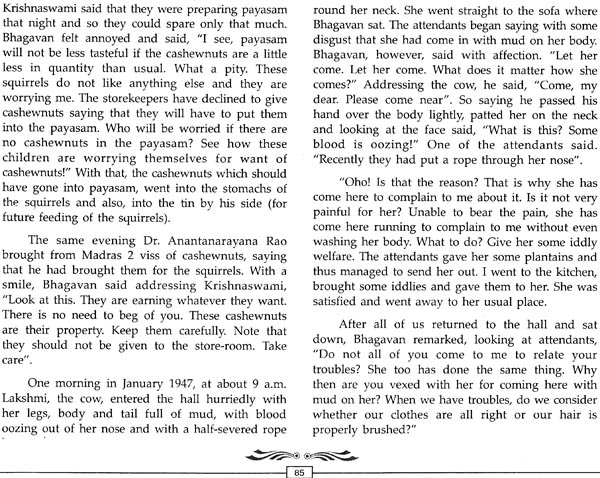 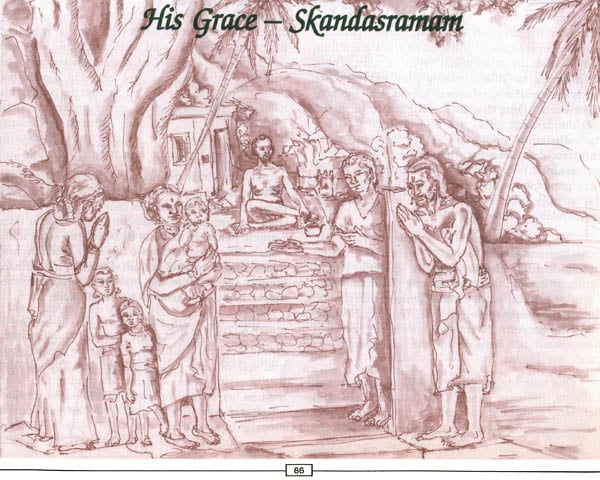 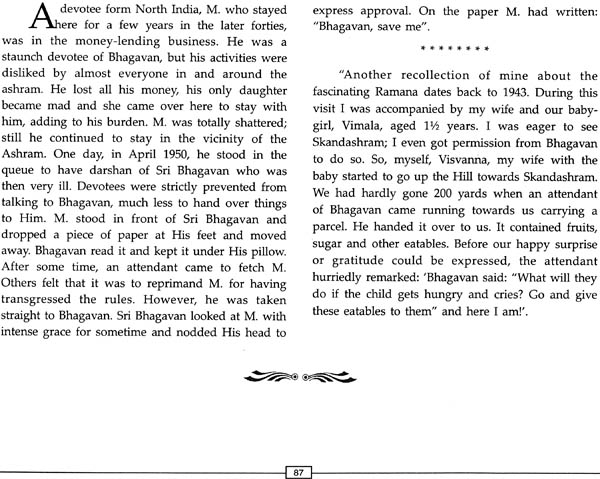 Homage To The Presence Of Sri Ramana (Sri Ramana Sannidhi Murai) (A Garland of Adoration)
By Sri Muruganar And Translated From The Tamil By Prof. K. Swaminathan
$21.00
FREE Delivery 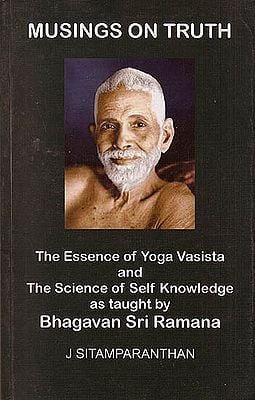 Musings on Truth: The Essence of Yoga Vasista and The Science of Self Knowledge as taught by Bhagavan Sri Ramana
By J. Sitamparanthan
$29.00
Out of Stock 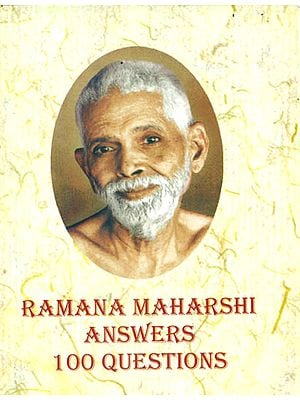 Ramana Maharshi Answers 100 Questions
By A.R. Natarajan
$8.00
Out of Stock

Glimpses of the Life and Teachings of Sri Ramana Maharshi
By Frank H. Humphreys
$5.00 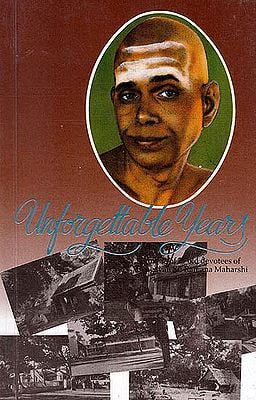 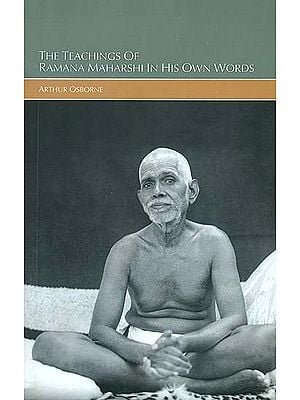 The Teachings of Ramana Maharishi in His Own Words
By Arthur Osborne
$24.00
Out of Stock 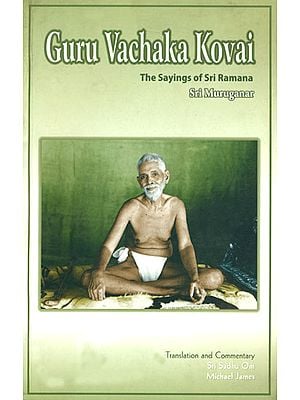