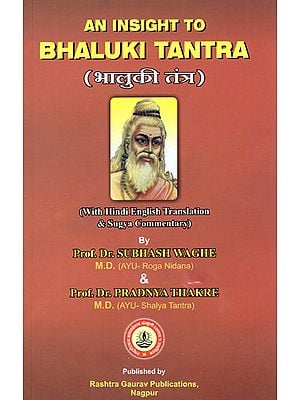 $16.00
Notify me when this item is available
Save to Wishlist Send as E-card Share by Email
About The Authors

Born on 26th January 1974, Dr. Subhash Waghe had done his graduation from Government Ayurvedic College, Nagpur and post graduation in Rognidana from Shree Ayurved College, Nagpur. Presently he is professor in department of Rognidana & V. V. He had worked as resident medical officer at various hospitals. He had presented research papers in various national and international seminars and conferences. He had also delivered lectures as lead and guest speaker at various institutes and conferences. He is the author of famous books titled "Dr. Waghe's Innovative Approach To Differential Diagnosis In Ayurveda" and "Dr. Waghe's Integrated Approach To Clinical Methods In Ayurveda" which are highly appreciated by learned ayurvedic community and remains one of the highly popular book in the Ayurvedic medical field.

Dr. Pradnya Thakre had done her graduation from Government Ayurvedic College, Nagpur and post graduation in Shalya Tantra from Shree Ayurved College, Nagpur. Presently she is associate professor in department of Shalya Tantra . She had worked as resident medical officer at various hospitals. She had presented research papers in various national and international seminars and conferences. She had also delivered lectures as lead speaker at various institutes and conferences.

The 'Bhaluki Tantra' is said to be the treatise on ancient surgical practices written by the surgeon 'Bhaluki. But no much information is available about 'Bhaluki. We do not find the references of `Bhaluki' in old books of BC era. But there are lots of references of 'Bhaluki Tantra' in later commentaries from 5th to 14th century AD. Bhaluki may belong to later period. Jejjata had quoted the 'Bhaluki Tantra' in his commentary 'Nirantarpad Vyakhya' and probably the first to quote the Bhaluki. The time period of Jejjata is considered to be 615 AD. Chandrat had referred to Jejjata. Acharya Chandrata's period is considered to be 770 to 850 AD. But acharya Chandrata had not quoted any preparation from 'Bhaluki' in his compodium on medicinal preparations. Gayadasa, the commentator of Sushrut Samhita had quoted 'Bhaluki' in his commentary `Nyay Chandriaka. The time period of Gayadasa is 988 to 1038 AD. Chakrapani, the commentator of Tharak Samhita' had quoted 'Bhaluki' at few places. Chakrapani's period is around 1075 AD. Dalhana, the commentator of `Sushrut Samhita' had quoted `Bhaluki' at few places. Dalhana's period is around 1175 AD. Acharya Vijayrakshit had quoted the "Bhaluki Tantra"at many places and in fact major portion of `Sannipat Jwara' is observed in his commentary 'Madhukosha' on 'Madhav Nidana. The time period of acharya Vijayrakshit is considered to be 1200 AD. Nischalkara the author of `Ratnaprabha' commentary on `Chakradutta' had quoted 'Bhaluki' at many places. Nischalkara's period is considered to be 1275 AD. Vachaspati Mishra had quoted 'Bhaluki' in his commentary Atanka Darpan' on "Madhav Nidana". The time period of Vachaspati Mishra is said to be 1340 AD. Last to quote 'Bhaluki' is Todarmala, the minister of muslim ruler Akbara, in his treatise 'Ayurved Saukhyam'. The time period of Todarmala is 1560 AD. It seems that the treatise of 'Bhaluki' was available from 6th century AD to 16th century AD as Ayurvedic authors and commentators like Jejjata, Gayadasa, Chakrapani Dutta, Dalhana, Vijay Rakshit Shrikantha Dutta, Vachaspati Mishra, Nischalkara, Todarmala etc of this era had quoted his work at many places in their commentaries. However this master work is unavailable today. It is our duty to restore such ancient and important samhita. This book is an attempt in that direction. Few peoples consider Bhel Tantra & Bhaluki Tantra as one, hence, it was necessary to clear this controversy. We hope this book will clear the ongoing confusion among the learneds. Thousands of Ayurvedic manuscript kept at various libraries, mathas across the India are still unexplored and unpublished. Attempt should be made to find lost "Bhaluki Tantra" from the unexplored list of ayurvedic manuscripts. The various references of 'Bhaluki Tantra" given in this book may serve as catalyst in identifying the original work. Any of the ayurvedic researcher if ever succeeds in getting the original "Bhaluki Tantra" based on this little attempt of ours, the aim of bringing this book will largly be accomplished. 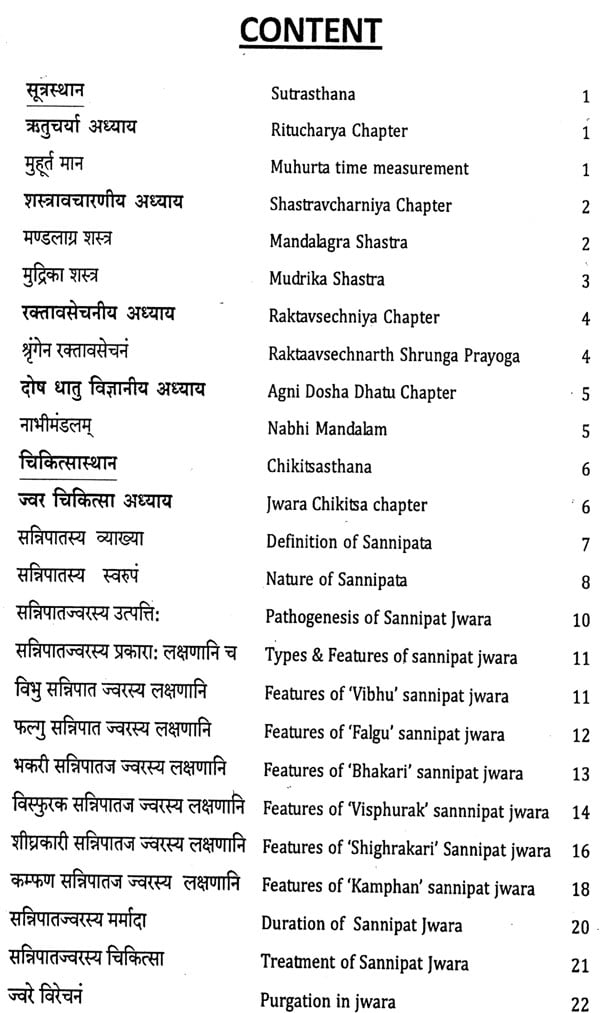 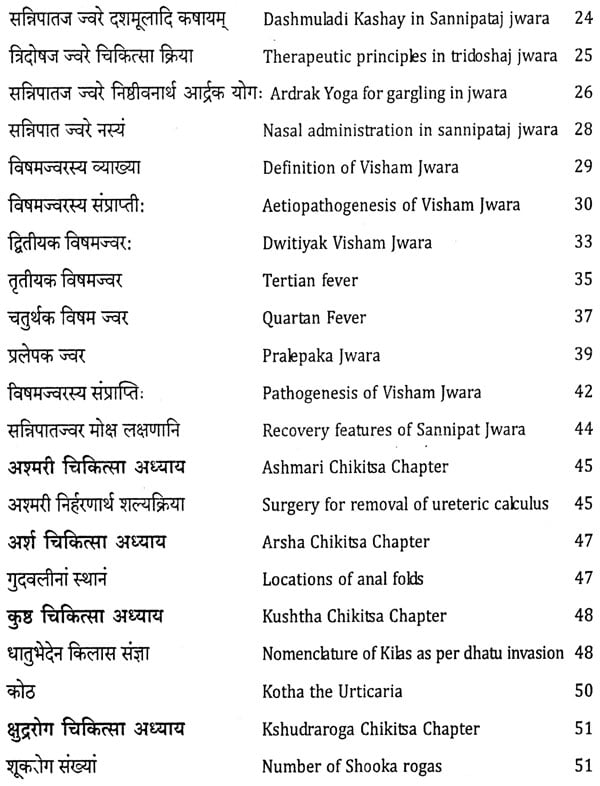 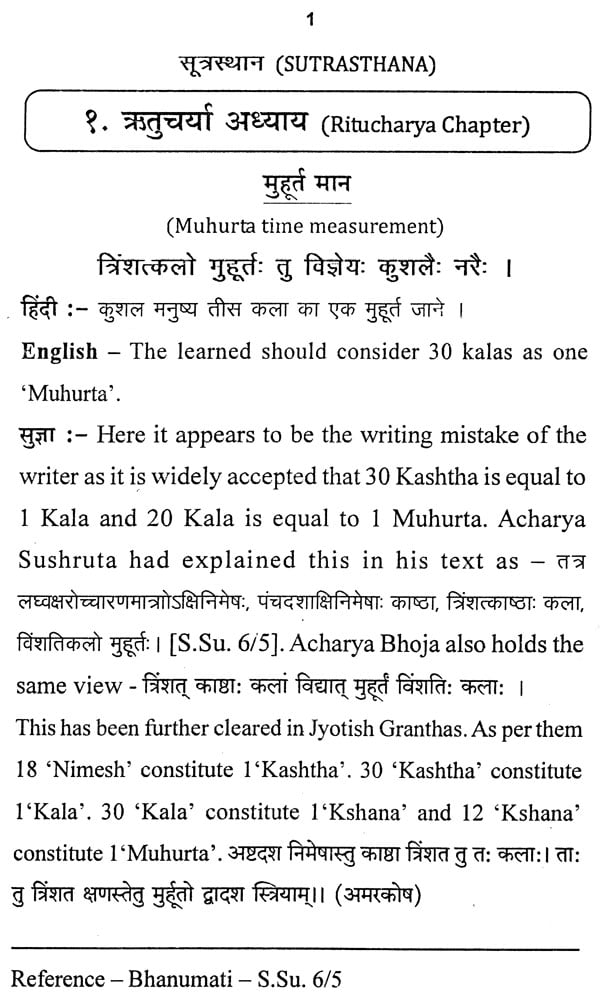 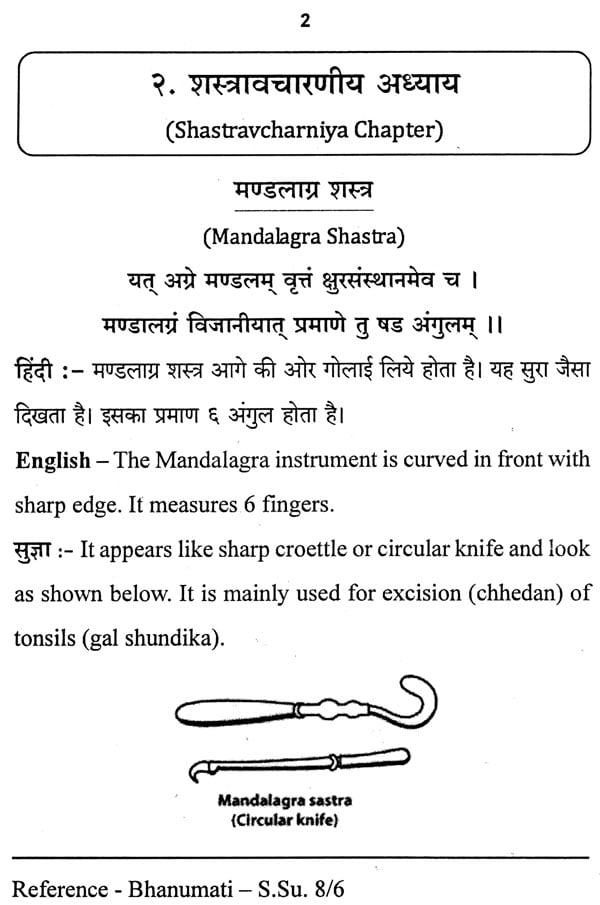 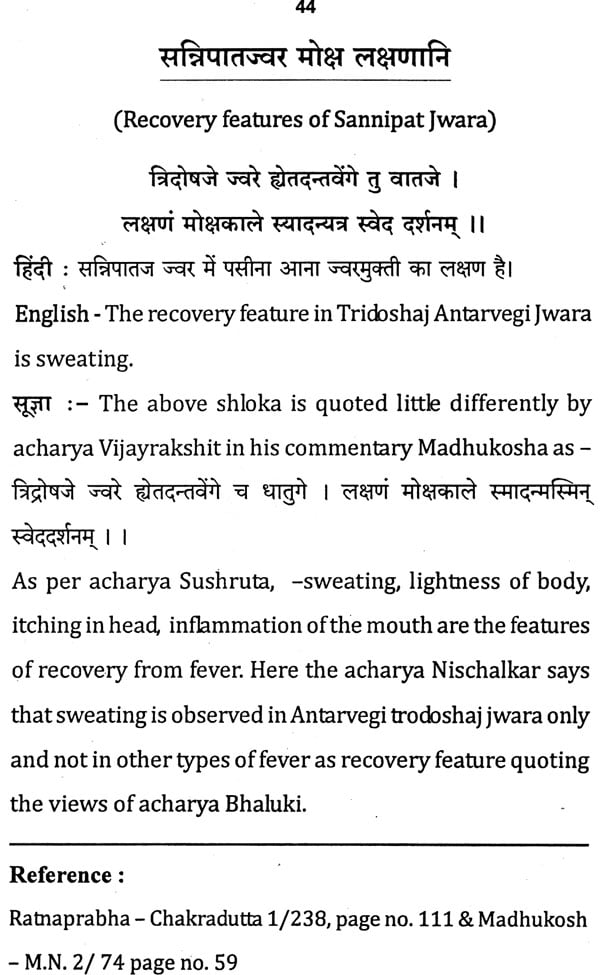 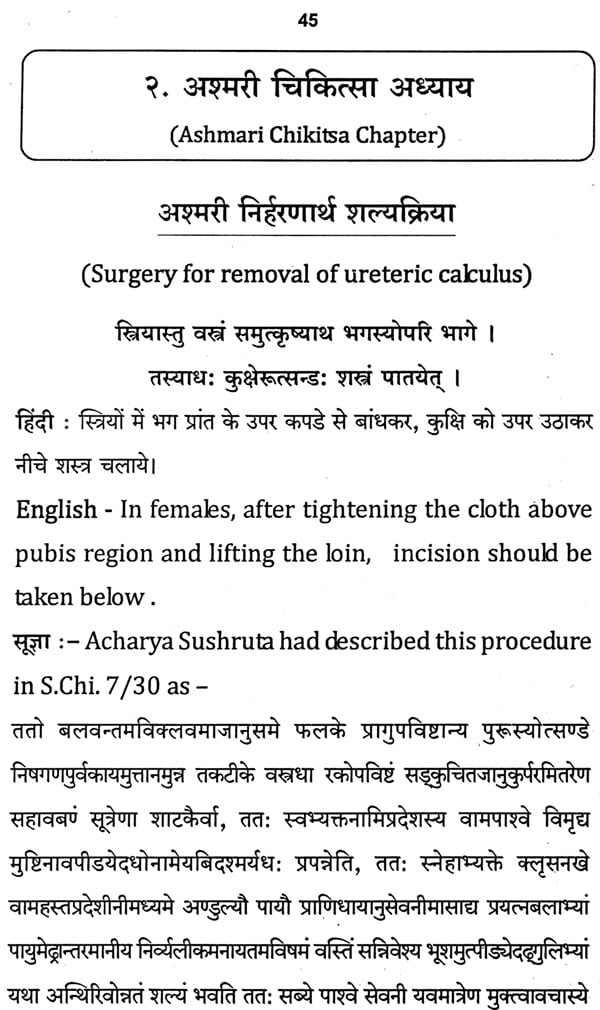 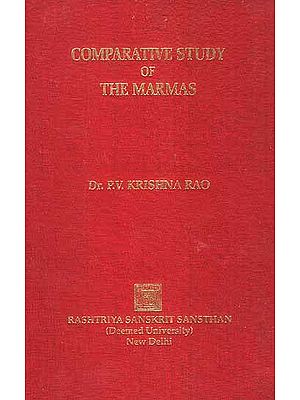 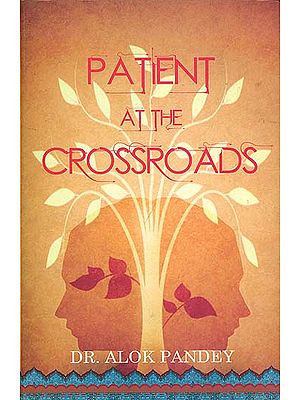 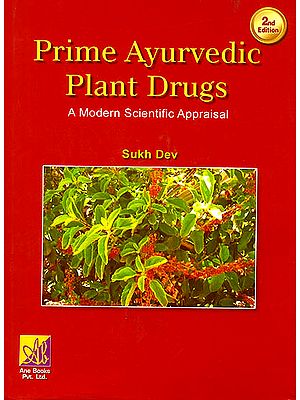 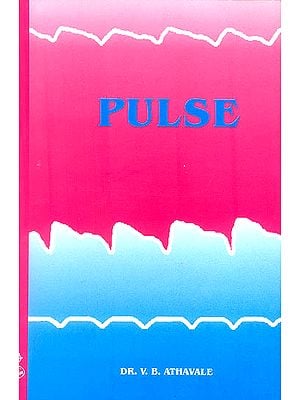 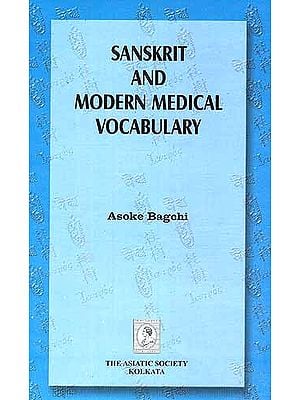 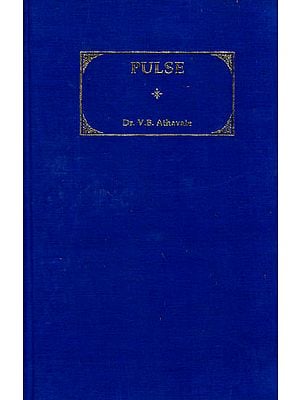