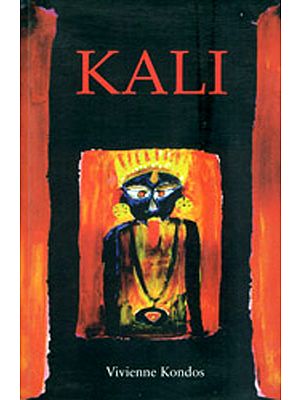 The central theme of the hook revolves around Kali, time and metaphysics. This theme is pursued in two ways. The first is with four short pieces which focus on aesthetic issue at the centre of which is Kali. The second consists of four proviously, published ethnographically based papers but which have been subjected to extensive revision so as to fit into the central theme.

Kondos’s key contention in dealing with various issues concerning Kali is that western theory, models and ways of thinking are inadequate or an understanding of this complex figure and her attributes. Rather, Kondos argues that for a fuller and more appropriate ways of understanding and appreciating this intriguing deity is through. Hindu theory, Hindu metaphysics and the Hindu processual approach to the world.

Vivienne kondos is currently an Honorary Research Associate at the University of Sydney. She obtained her doctorate at this university where she taught in the Department of Anthropology. Dr. Kondos has written numerous papers on Nepalese politics, culture and society based on extensive and on-going field work with Parbatya and Newar peoples in Kathmandu. She has edited a significant collection on The Politics of Ritual. Her book On the Ethos of Hindu Women: Issues, Taboos and forms of Expression was published in 2004 by Mandala Book Point.

Many people have contributed to this book. There are many nameless people whose efforts underpin what we would call customs, practices or ethnographic data but without them there's no anthropological enterprise.

Then, as well, there are the friends who have contributed because, whatever else, they mean you well; even when they suspect or know that you are engaged in some kind of interpretive indulgence. In this instance I want to thank the members of SWAG (Sydney Writing Anthropology Group).

Finally, it must be acknowledged that without Antigone Kefala's patience and encouragement this book might have remained a text in waiting. Her assistance in proofreading is also much appreciated. 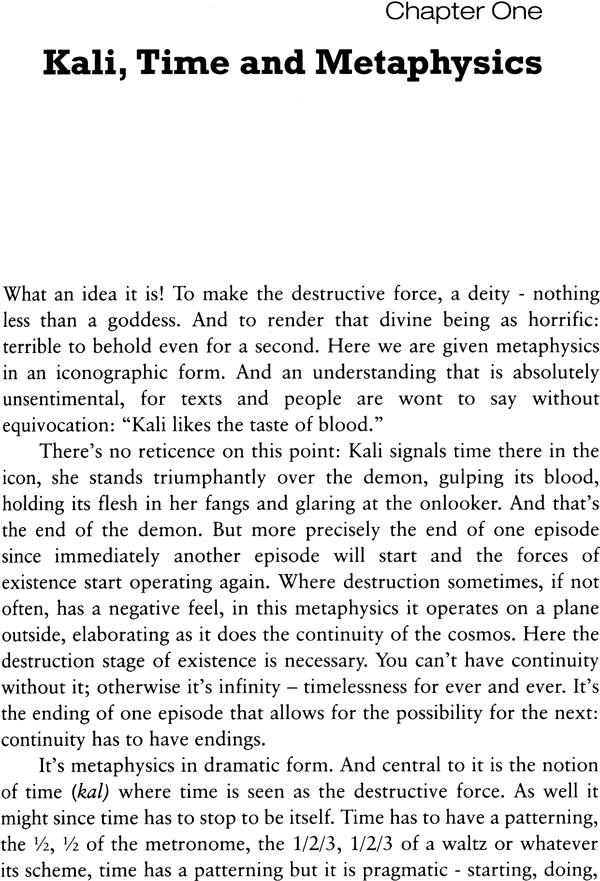 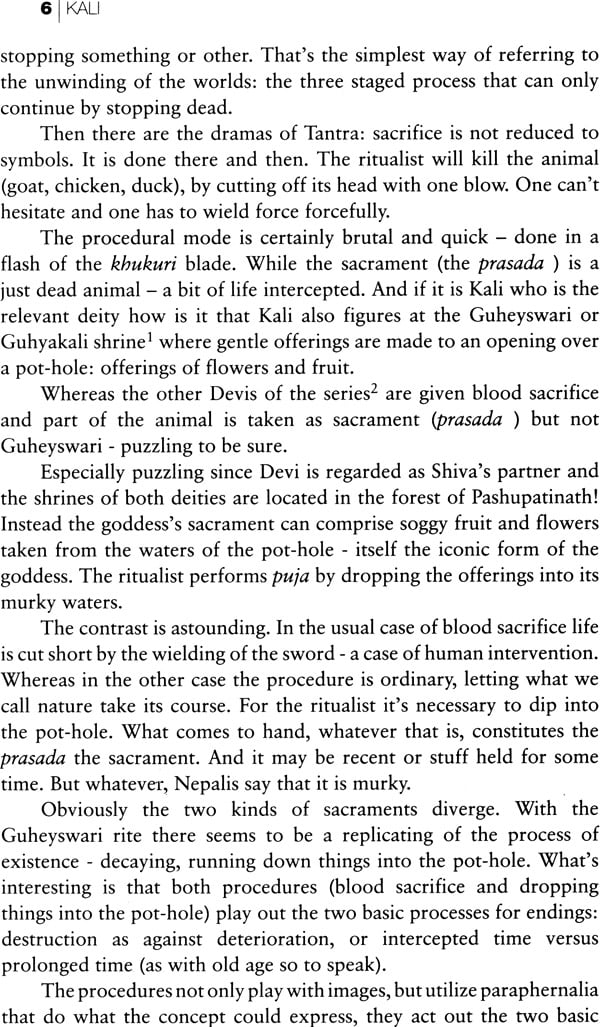 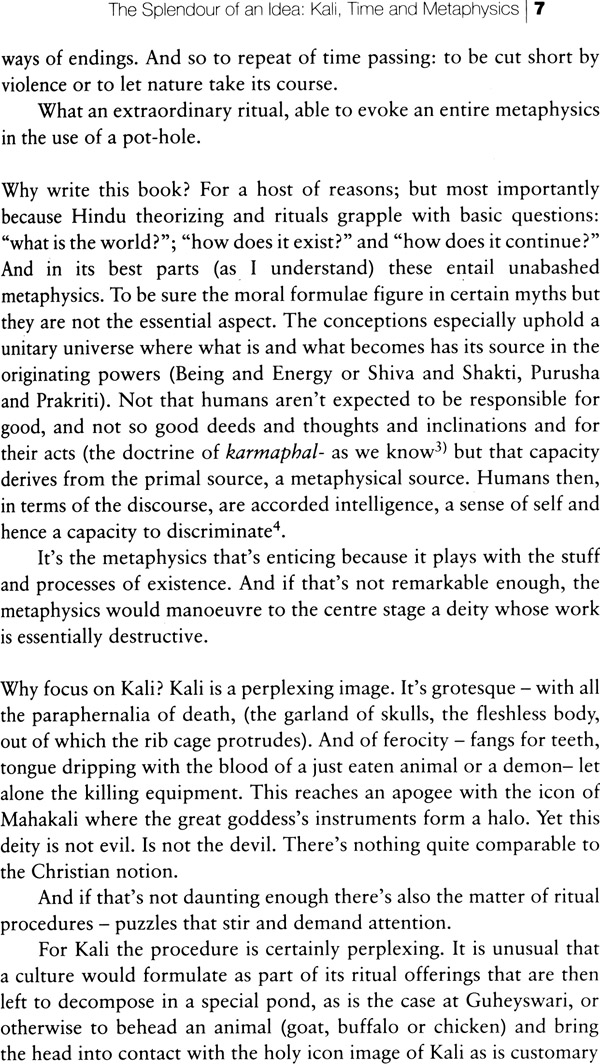 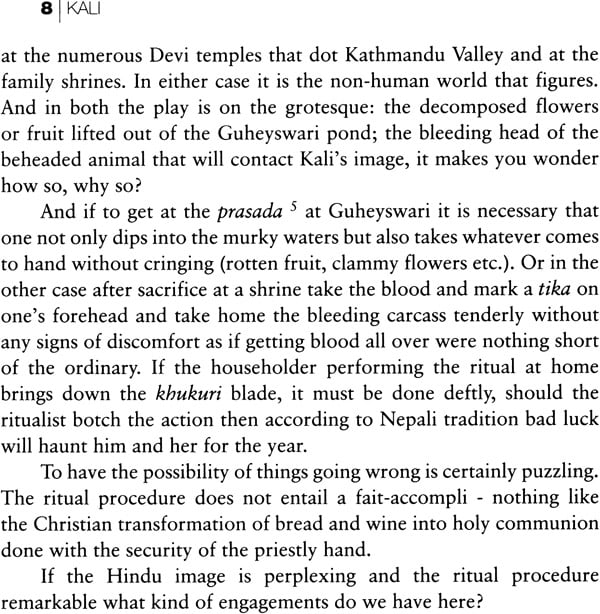 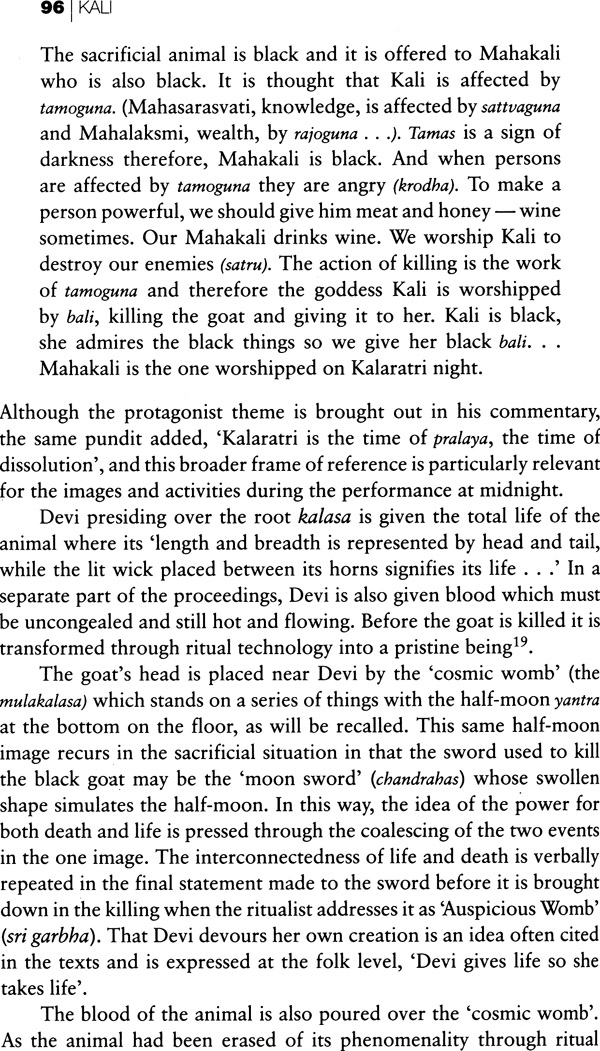 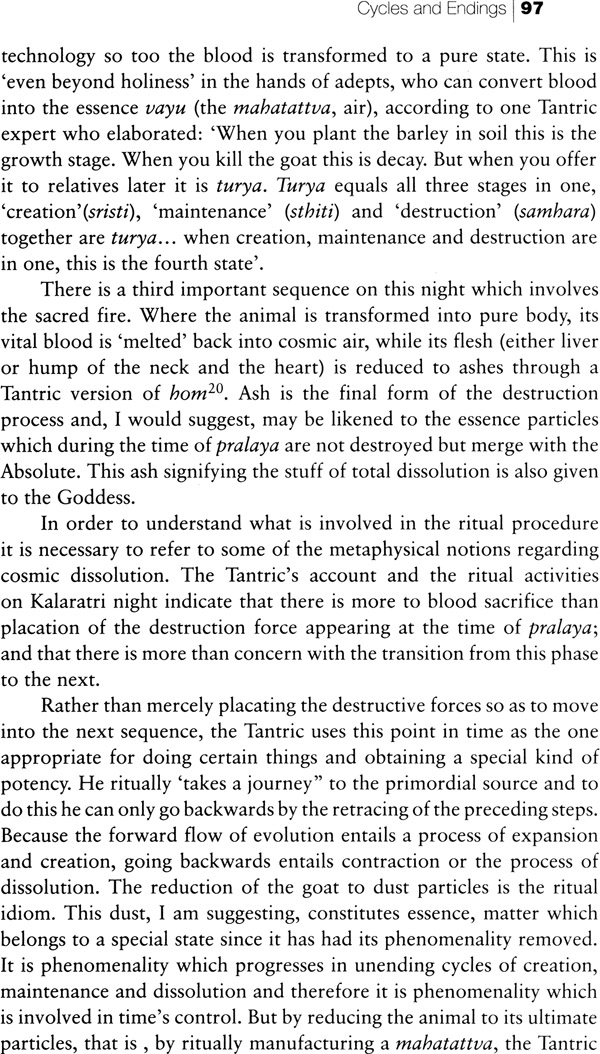 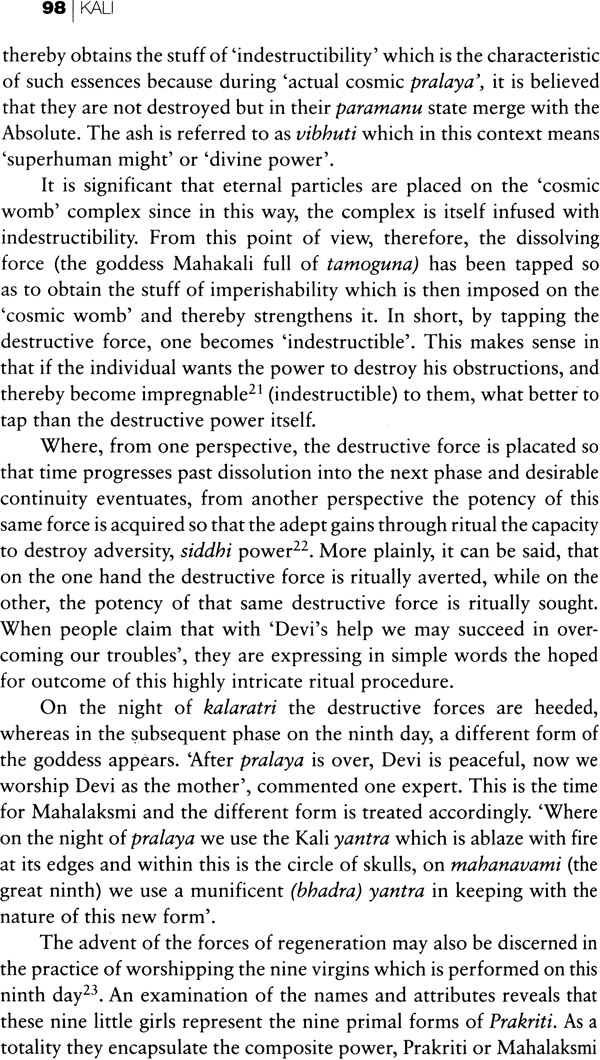 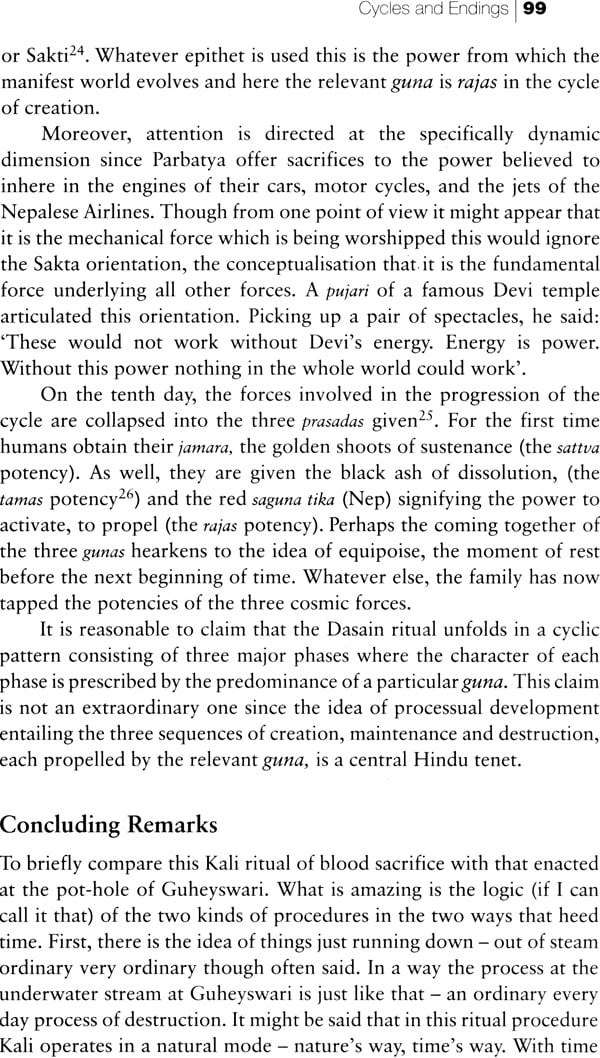 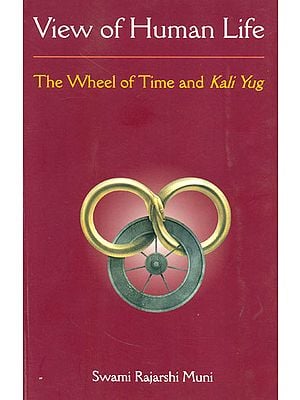 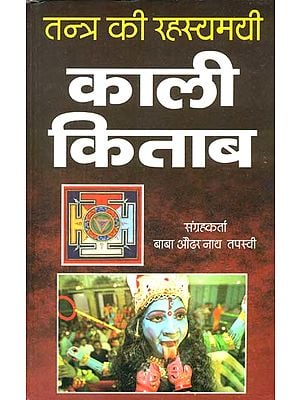 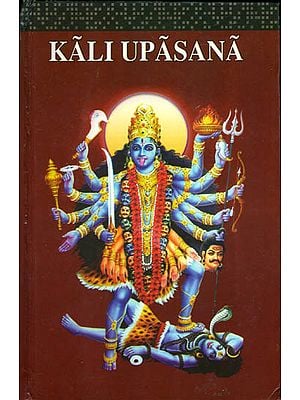 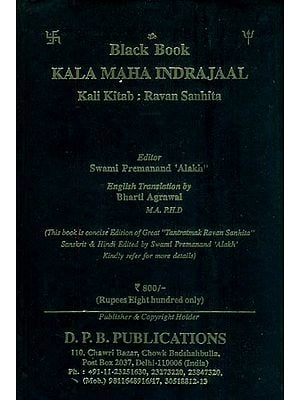 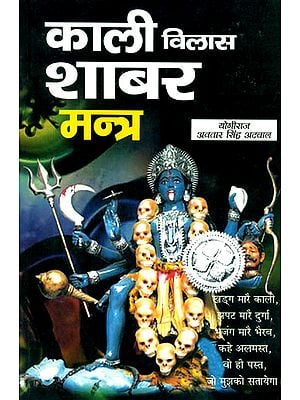