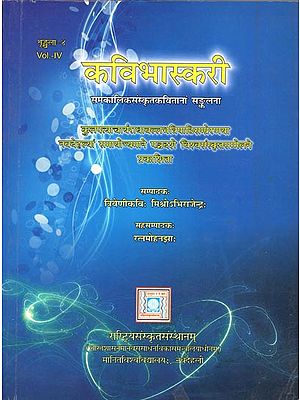 Sanskrit language and its traditions have remained vibrant and viable in our times. Various layers and levels of Sanskrit are being employed in writings, speeches, news bulletins and media as well as in teaching and academic activities. Sastric Sanskrit, classical Sanskrit, Sanskrit with a tinge of modern idioms and new phraseologies as well as spoken Sanskrit- these forms of Sanskrit reveal the pragmatism and capability of 'the language of gods' to transform itself as per needs of the mortals. However the commonality that always remains unchanged with all these forms of Sanskrit language is its 'Sanskritness'- the purity and elegance that always conform to grammatical norms. With its effulgence embracing new horizons, the poetic creativity in Sanskrit has remained remarkably refreshing in all ages.

The kavisammelanas or kavigosthis involving sessions of poetry recitals have always been efflorescent in respect of recognizing new trends in contemporary creativity of Sanskrit. There are references of poetic recitals in vedic samhitas. In fifth century ACE, Bhartrmentha, one of the greatest mahakavis in the tradition of classical Sanskrit poetry, recited the complete text of Hayagrivavadhamahakavya in the court of King Matrgupta of Kashmir in fourth century. Mankha (twelfth century ACE) in the 25th canto of his Srikanthacaritamahakavya gives a very vivid description of a kavigosthi which was organized in the house of his brother and in which twenty five well known Sanskrit poets of his time presented their poems. However, it is during the nineteenth and twentieth century’s that the kavisammelanas or kavigosthis assumed added significance, became more frequent and contributed to the cause of the development of a new Sanskrit poetry positively.

Sansthan is grateful to 'Abhiraj' Rajendra Mishra, a doyen amongst the modern Sanskrit poets, for having taken trouble to edit this present volume of Kaviblviskari. Thanks are due to Ratna Mohan Jha the associate editor of this volume. Any poetry-specially the poetry written in Sanskrit poses enormous difficulties and challenges for translators in other languages. We thank all those who have presented the rederings of the poems collected in this anthology in English. We hope that this anthology will bring out various facets of contemporary Sanskrit poetry and its aesthetic dimensions. 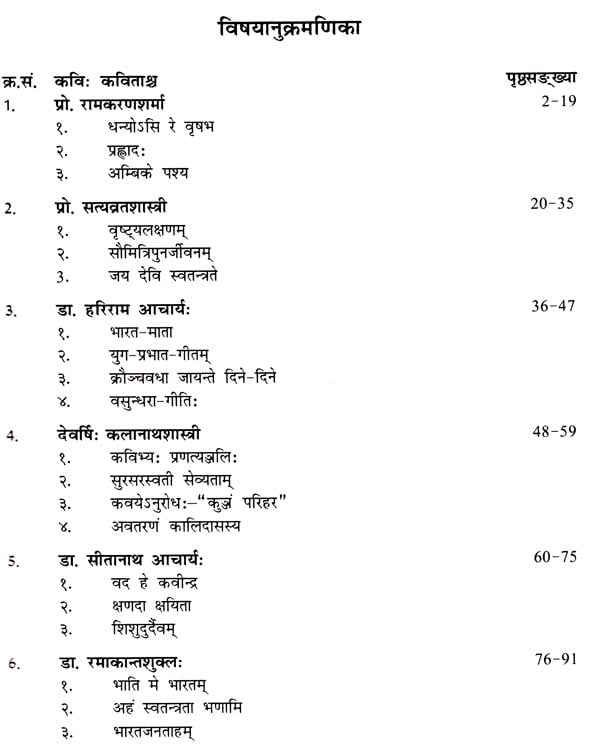 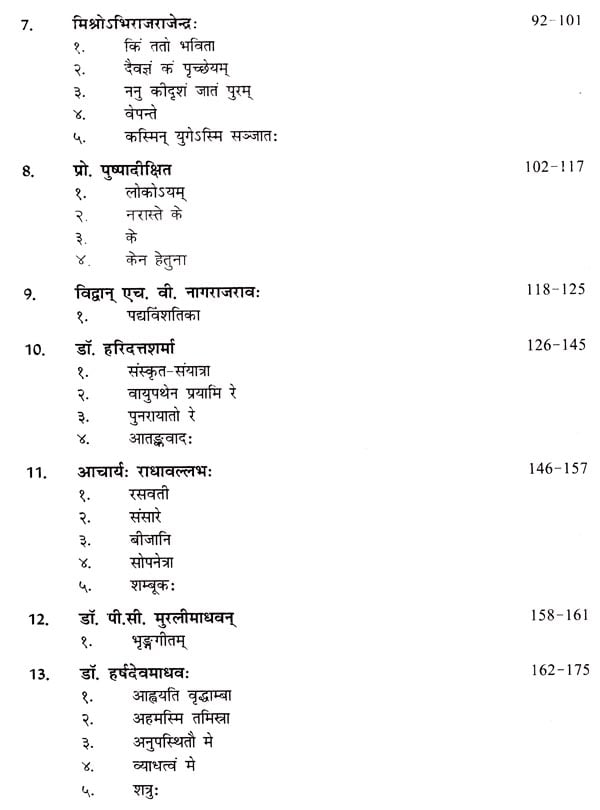 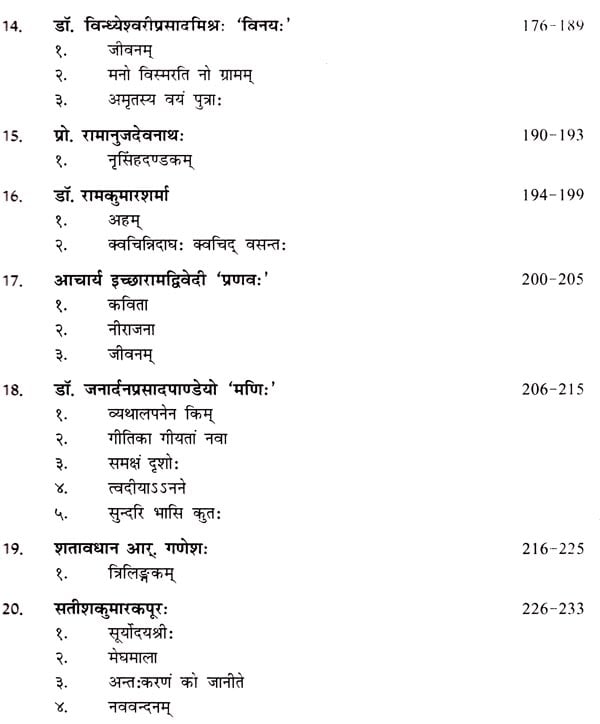 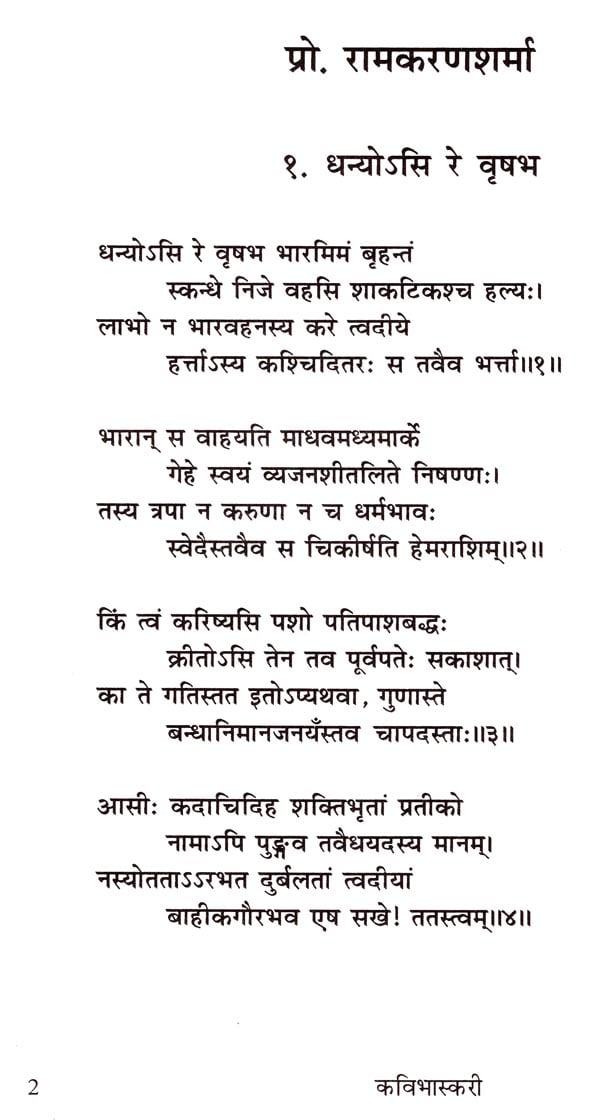 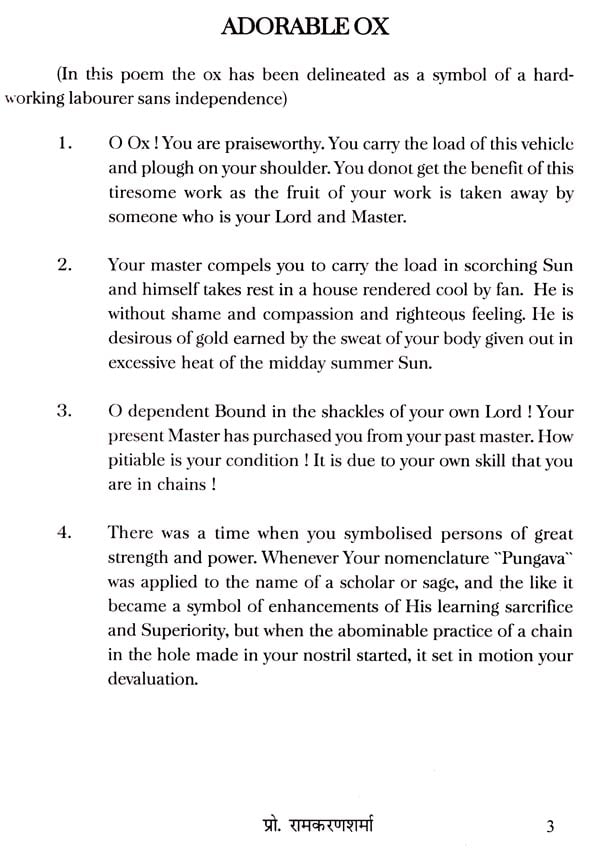 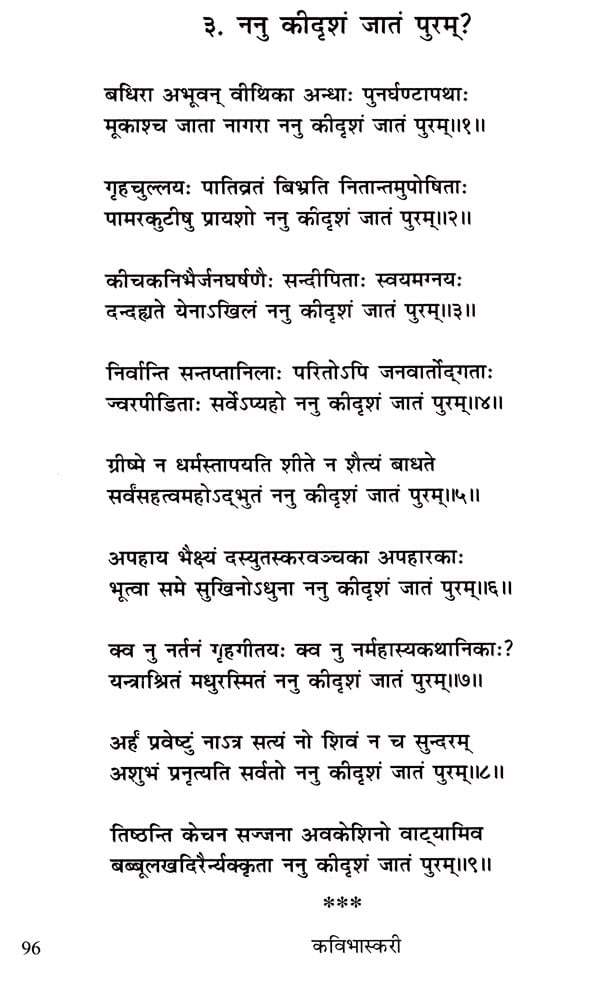 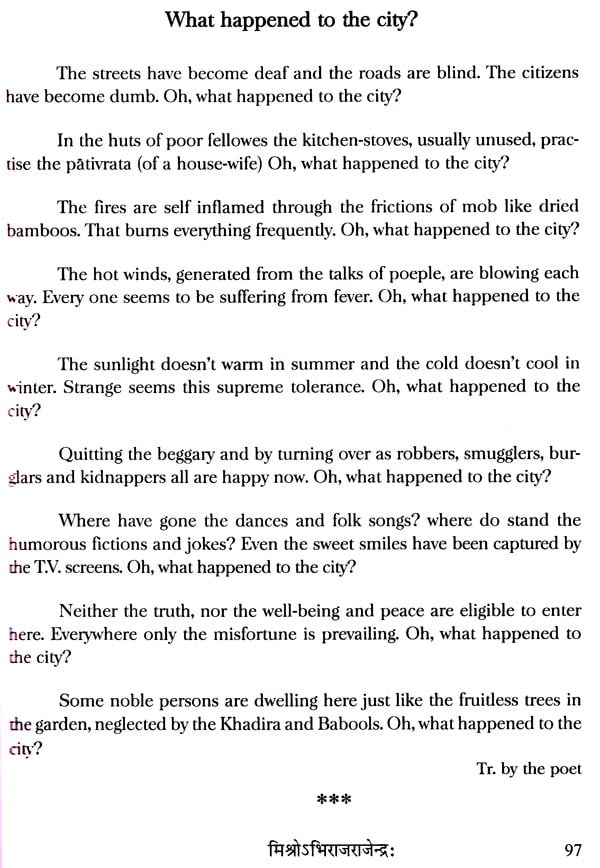 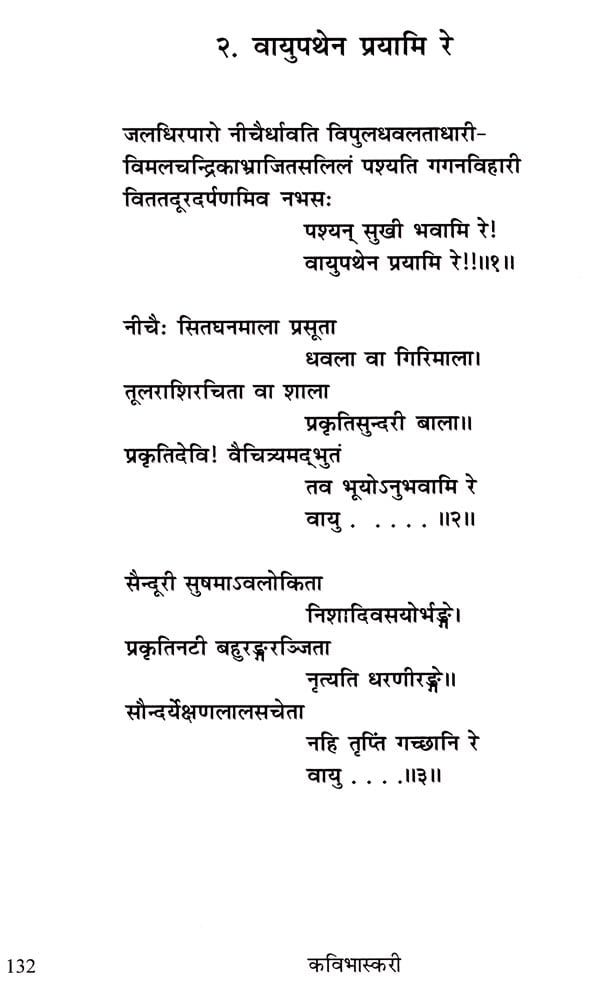 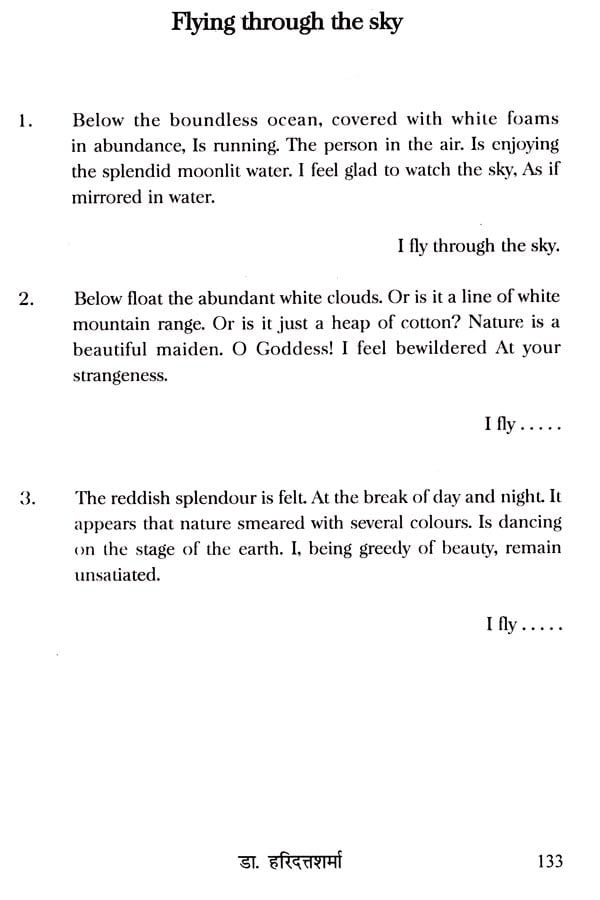 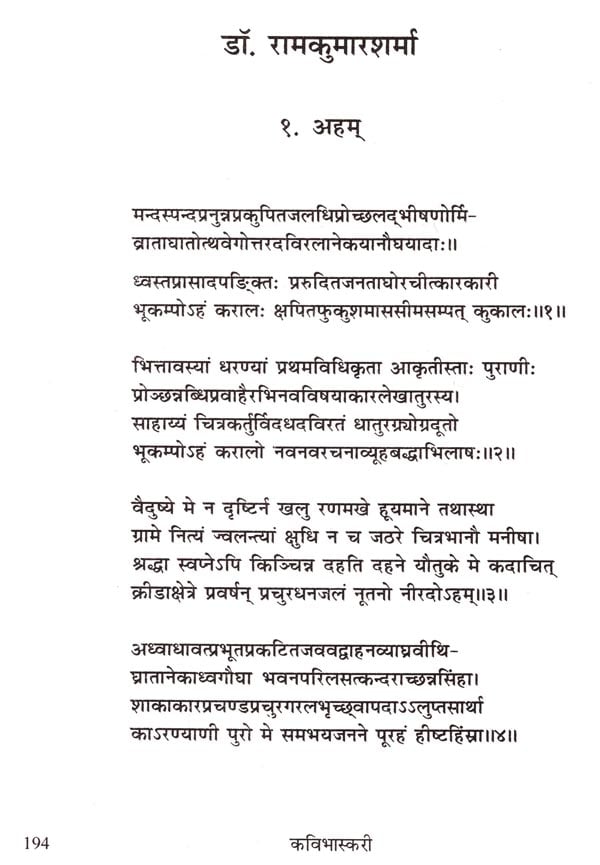 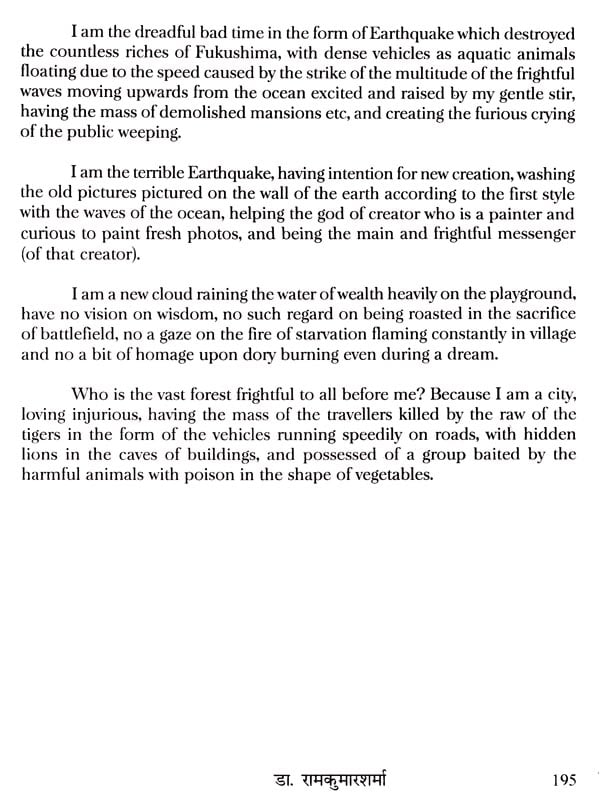 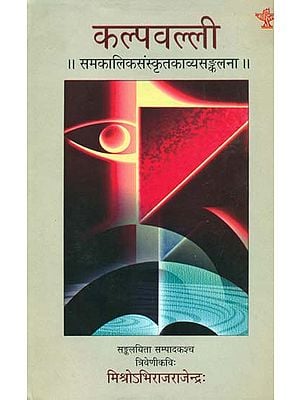 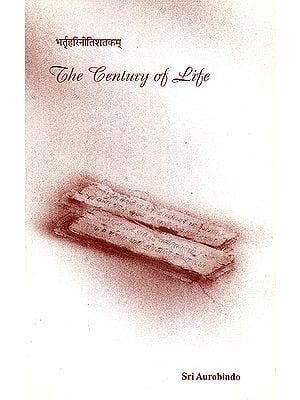 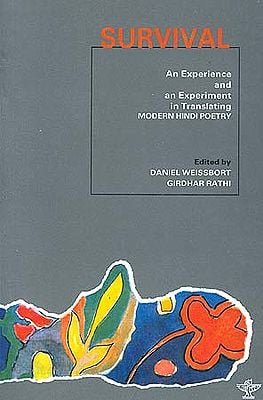 Survival: An Experience and an Experiment in Translating Modern Hindi Poetry
By Ed. By. Dainel Weissbort & Girdhar Rathi
$10
$12.50  (20% off) 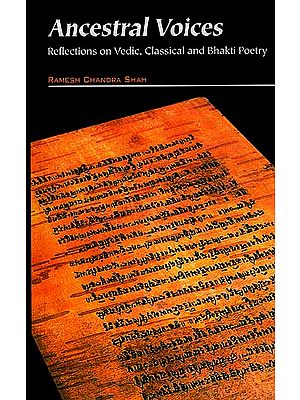 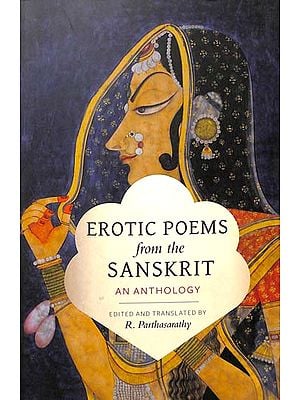 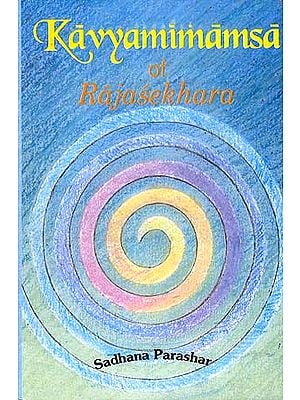 Kavyamimamsa of Rajasekhara (original Text in Sanskrit and Translation with Explanatory Notes)
By Trans. By. Sadhana Parashar
$43
FREE Delivery 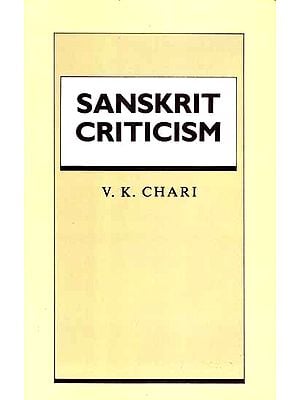