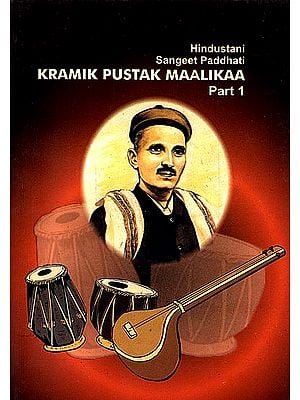 Inspite of suffering under a foreign yoke, this great land, Bhaarata, rich in its cultural heritage has been generously bestowing upon the entire human society its bountiful gifts. At a time when the classical music of this great country, wading through the darkness, was staggering on its path, this land begot a brilliant son, who came forward as a saviour of Indian classical music. This great genious was Pandit Vishnu Narayan Bhatkhande, who gathered up the shattered threads of Indian classical music, one of the main streams of great Aryan culture. The remnants of this superb classical Indian music which mostly lingered with this old maestros under the royal patron age, were carefully and diligently collected by him. He has the credit of building up a new system of North Indian classical music, popularity known as ‘the Hindustani Sangeet Paddhati.

Althriugh his life Pandit Bhatkhande wrote a number of standard books on music in Sanskrit, Marathi and English, yet one of his series of books written originally in Marathi, under the title, ‘Hindustani Sangeet Paddhati Kramik Pustak Malika’ obtained great popularity and public appreciation.

It was the Sangeet Karyalaya, Hathras (u. P., India) which had the credit of producing the first authentic Hindi translation of all the six parts of the said Kramik Puustak Malika, and now here is an attempt to produce for the first time an English edition of the series for the use of the students of the Hindustani Sangeet (North Indian Classical Music). This edition is specially prepared for those who are not well versed with the Devanagari (Hindi) script, or who are learning the Hindustani Music in English speaking countries. All notation and the wordings of the Geet (Cantata) in this book have been transliterated in the Roman script. A brief history of Indian music has been added separately for the benefit of a novice in Indian classical music. We earnestly hope that this English edition of the first book of the ‘Kramik Pustak Malika’ series will be of use to the students and the teachers of the North Indian Classical Music.

We look forward to improving upon this edition in case of any difficulties experienced or lack of information felt by the users of this book. We shall do the needful on hearing from them.

In the end I would like to express my indebtedness to my friend Prof. Vishva Nath Shukla, formerly Chairman, department of Hindi, A.M.U. Aligarh, whose linguistic dexterity and knowledge of Indian music and musicology have always been an asset to us. 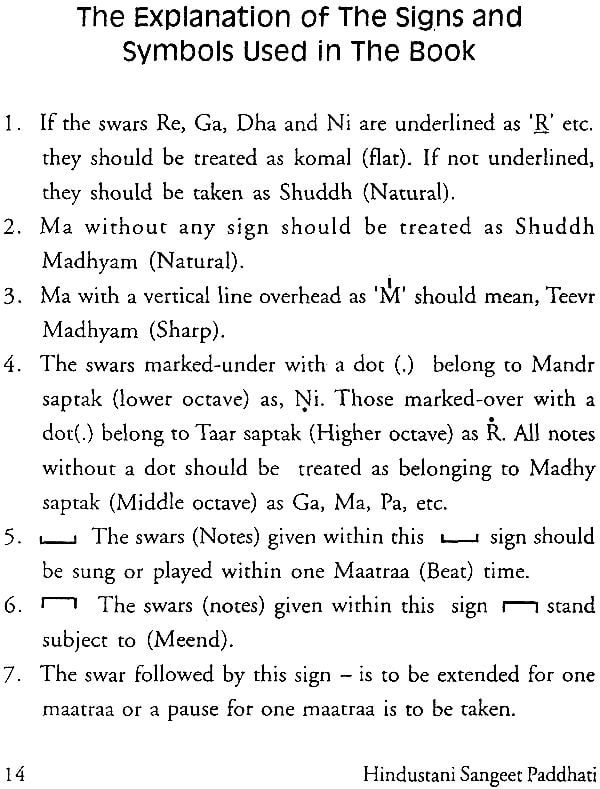 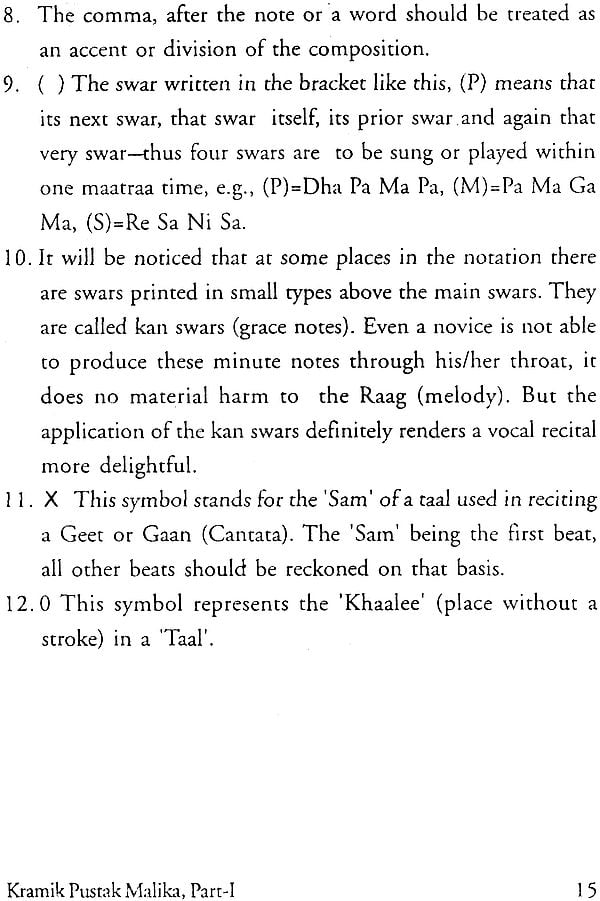 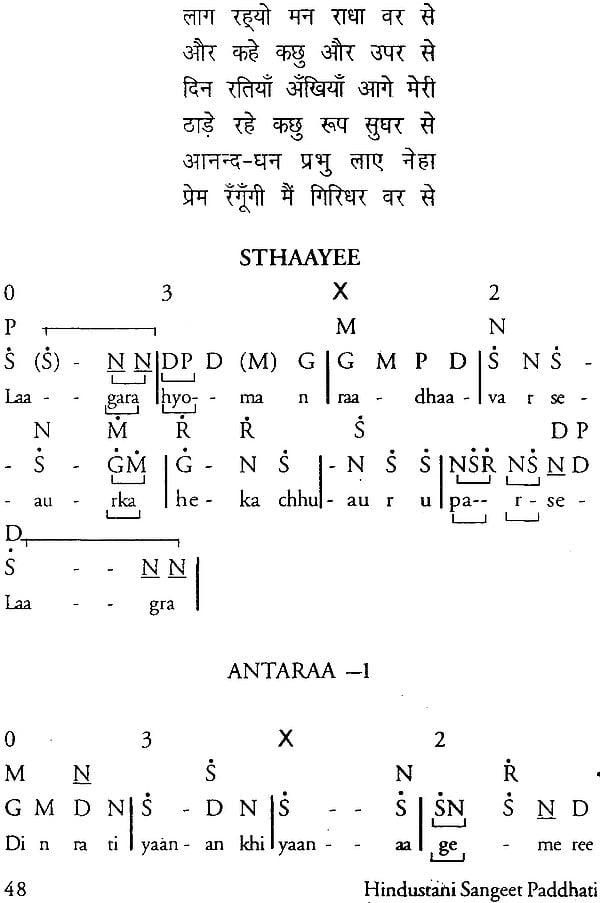 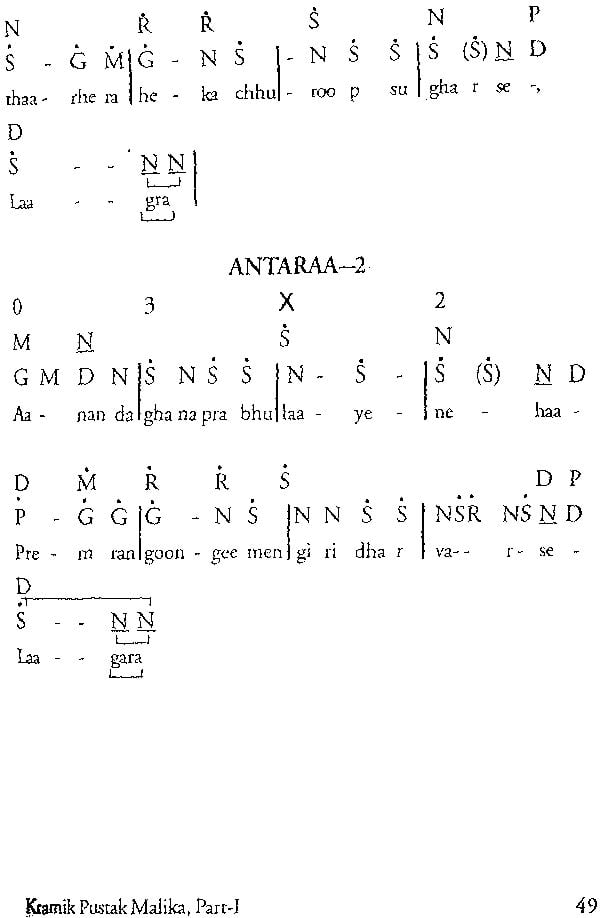 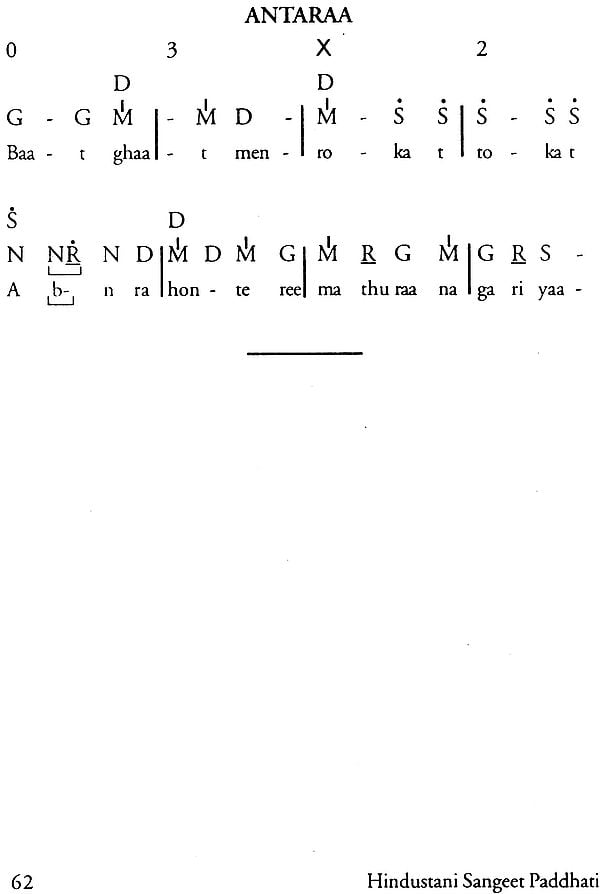 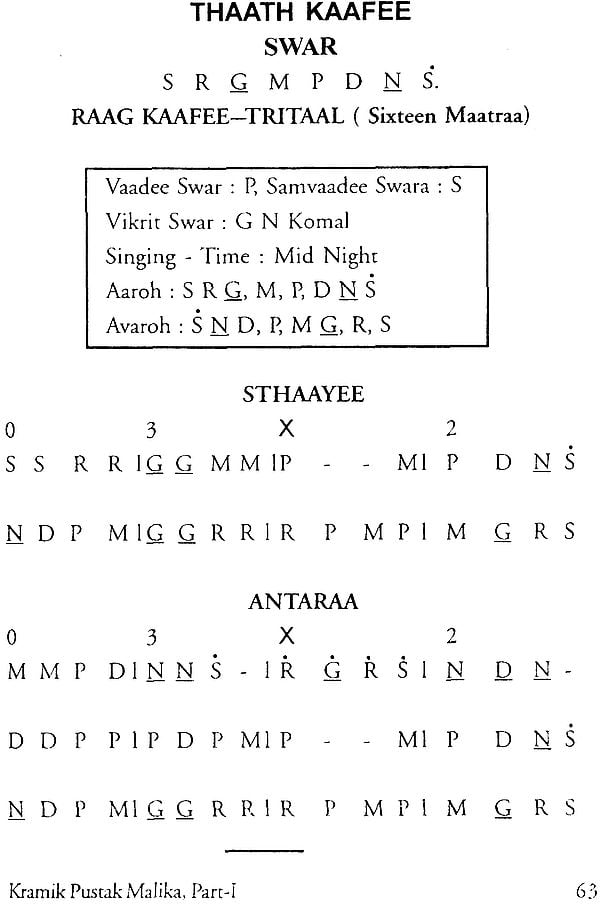 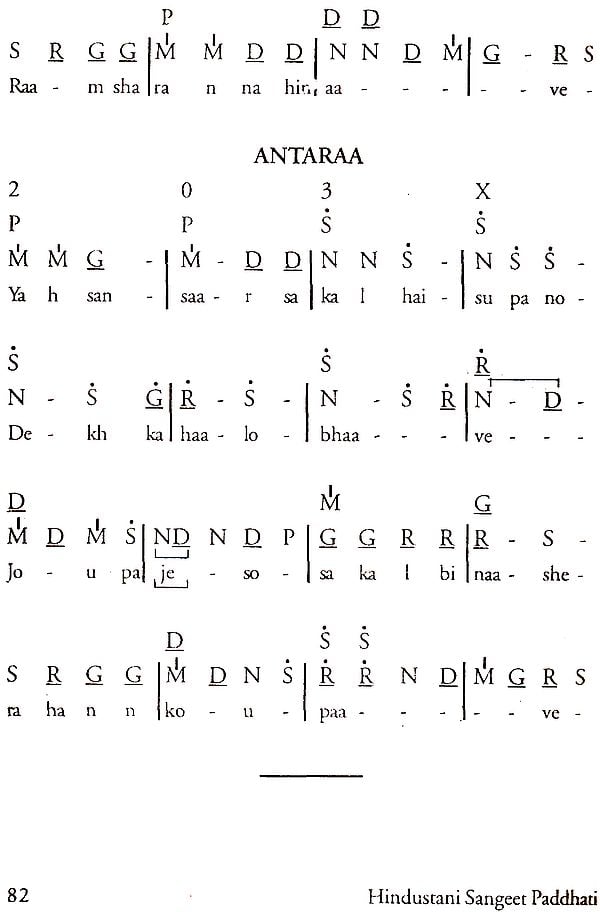 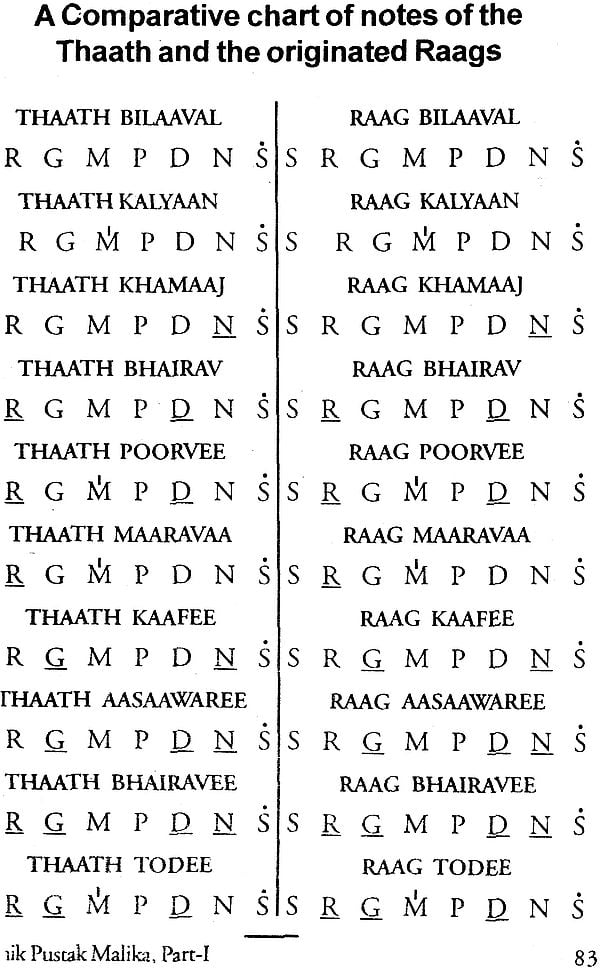 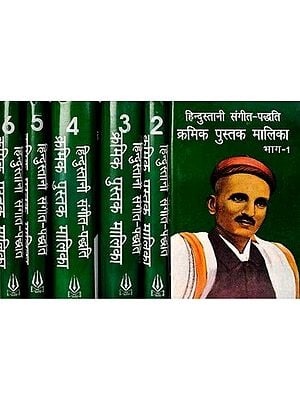 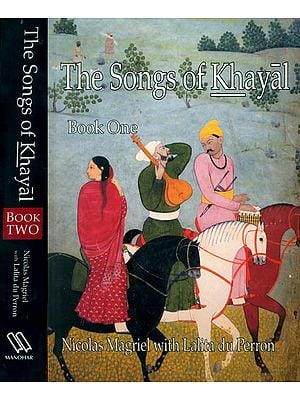 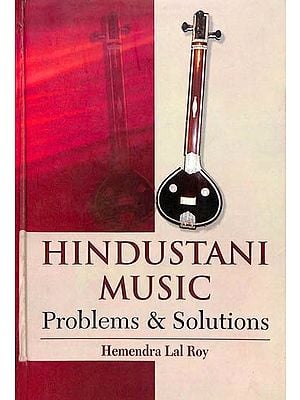 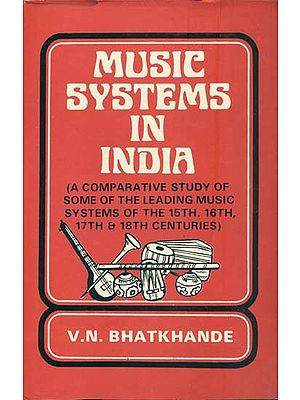 Music Systems in India (A Comparative Study of Some of The Leading Music Systems of The 15th, 16th, 17th, and 18th Centuries)
By V. N. Bhatkhande
$24
FREE Delivery 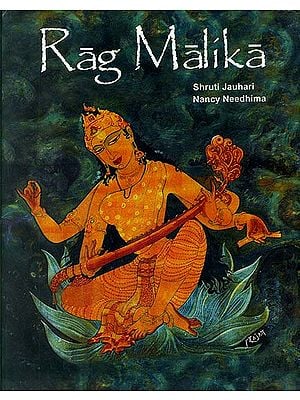