Best Seller
FREE Delivery
$24.50
Quantity
Ships in 1-3 days
Notify me when this item is available

Religion has occupied an important place in the history of civilization and philosophy of mankind. Even in the primitive society, some form of religion existed with man believing in miracles, in praying to supernatural powers in the heavens and in making sacrifices to Him. The Vedas, the earliest scriptures of the Hindus, contain hymns in praise of God. During this Vedic period, the forces of Nature like the wind, sun, fire, water were worshipped through hymns and sacrifices and this gradually gave way to formal worship of images of God in temples through rituals and religious practices.

This book explains how and why the Hindus revere the Ultimate Reality - God - and his various incarnations. Though the Hindus believe in one God, called Brahma, they worship Vishnu and Shiva, who are depicted as parts of the Hindus trinity.

Written in simple and lucid language, the book not only describes the various gods and goddesses, but also the colourful legends associated with their origin and importance for the Hindus who believe in rebirth and salvation through worship. An added attraction is the inclusion of aartis (hymns) which Hindus sing while praying to their God of choice and faith.

Manju Gupta, the author, began her writing career as a journalist before joining the editorial department of the National Book Trust, India where she worked for 25 years. Currently she is engaged in writing, freelance editing and translating of books and articles. 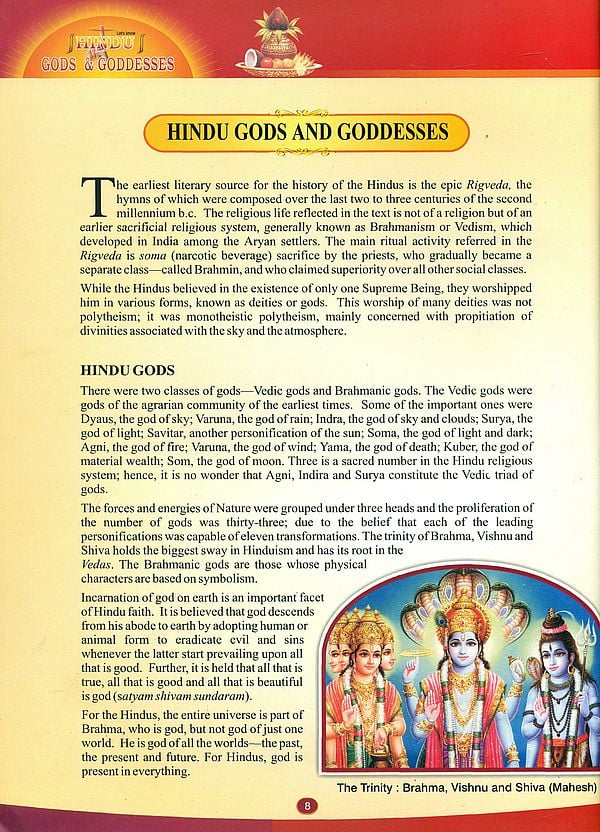 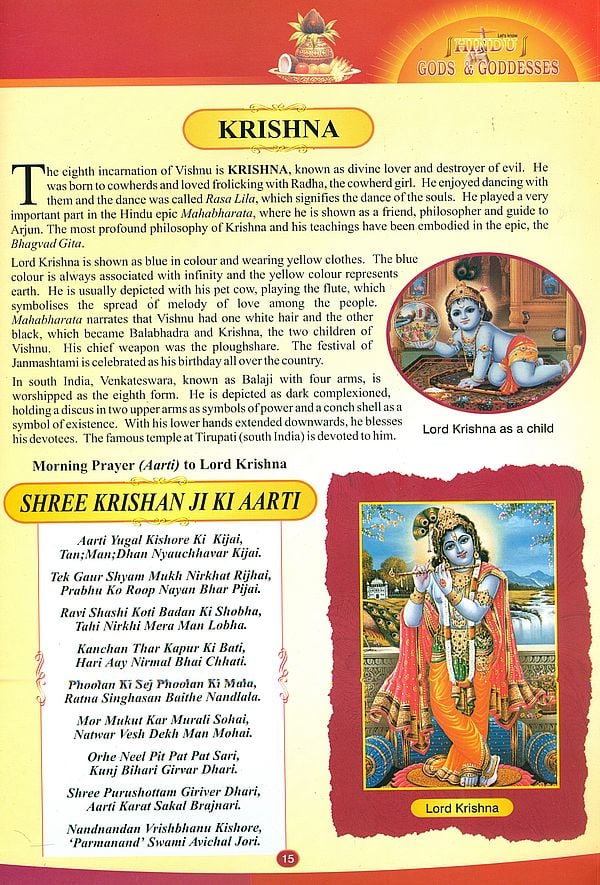 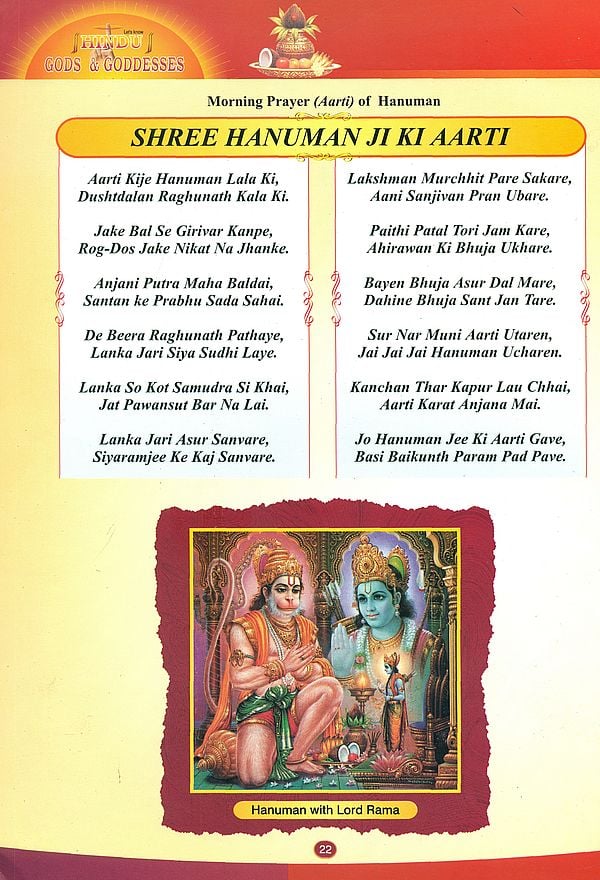 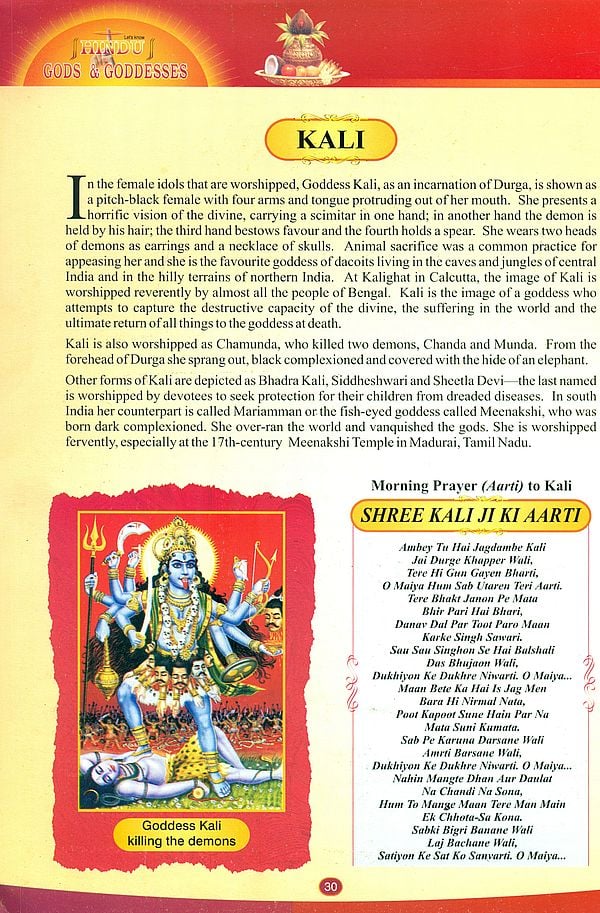 HANDBOOK OF HINDU GODS, GODDESSES AND SAINTS
By H. DANIEL SMITH, M. NARSIMHACHARY
$40
Out of Stock Devata Gods and Goddess of the Hindus by a recluse of Vindhyachala
By B.D.Basu
$30.90
FREE Delivery Mysticism of Hindu Gods and Goddesses
By Swami Jyotirmayanada
$12 Hindu Gods and Goddesses of India
By Priyank
$29
FREE Delivery Hindu Gods and Goddesses
By A. K. Khanna
$23
Out of Stock