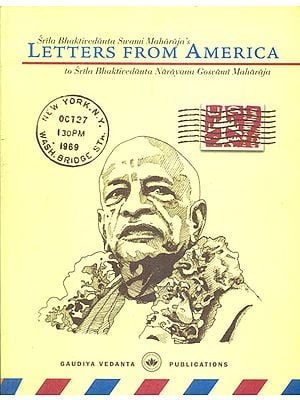 “Our relationship is certainly based on spontaneous love. That is why there is no chance of us forgetting on another. By the mercy of Guru and Gauranga may everything be auspicious for you. This is my constant prayer. From the first time I saw you I have been your constant well- wisher. At his first sight of me, Srila Prabhupada also saw me woth such love. It was in my very first darsana of Srila Prabhupada that I learned how to low.”

Srila Bhaktivedanta Swami: My Siksa Guru and Priya Bandhu contains Srila Narayana Maharaja’s special memories of Srila Prabhupada since their first meeting in 1957. Included are additional documents and many of Srila Narayana Maharaja’s insights abour Srila Prabhupada’s preaching mission. Additional historical documents and photographs are included as well. The third volume entitled Our Srila Prabhupada: AFriend to All presents remembrances by other Gaudiy Vaisnava vontemporaries who had Srila rabhupada’s association. We hope that this valuable new material will enliven the hearts of all of Srila Prabhupada’s followers, helping us to increase our understanding of his transcendental personality, pastimes and teachings. 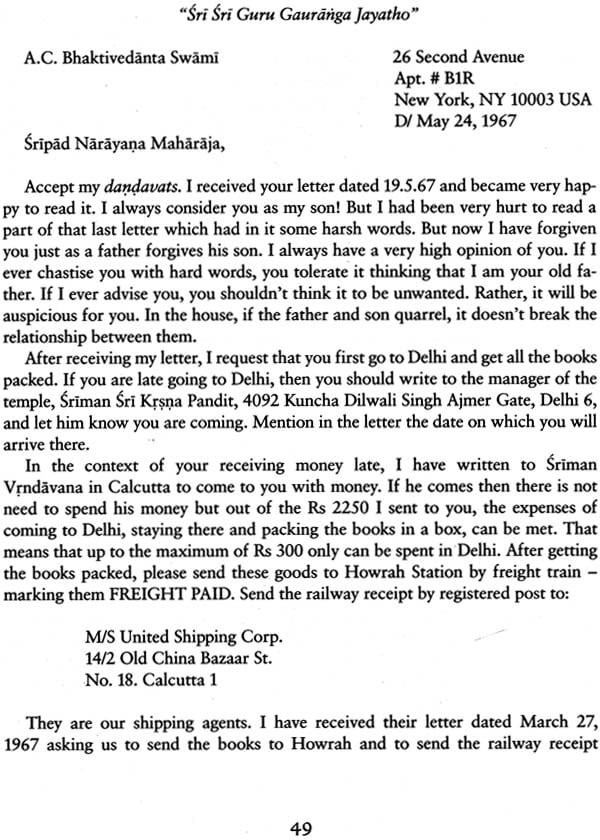 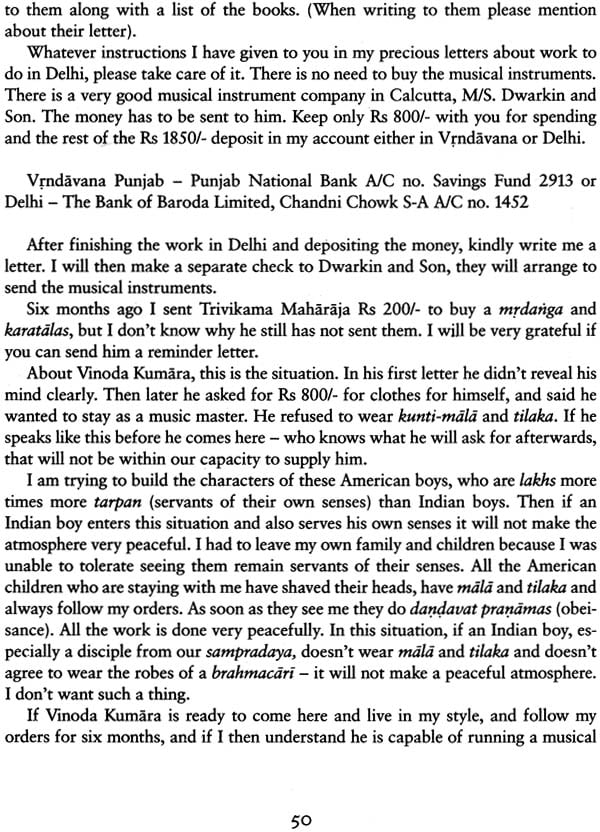 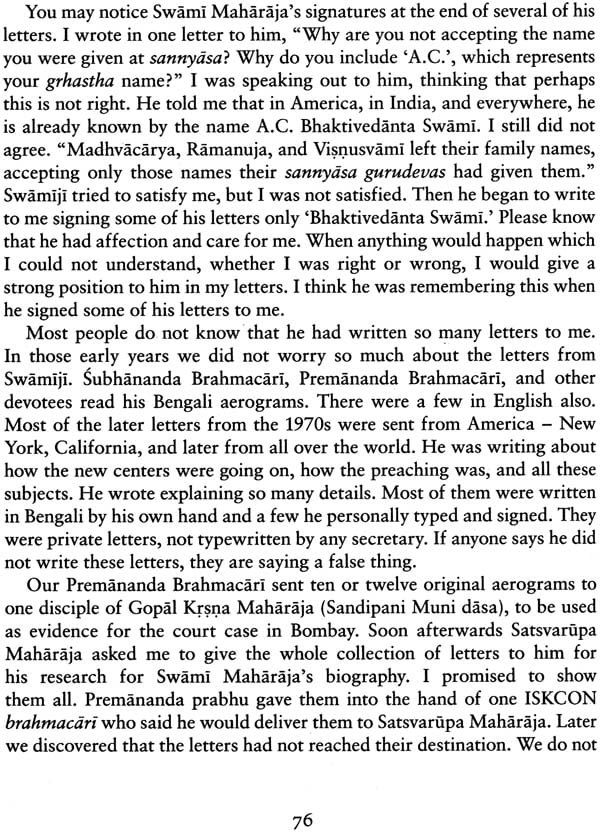 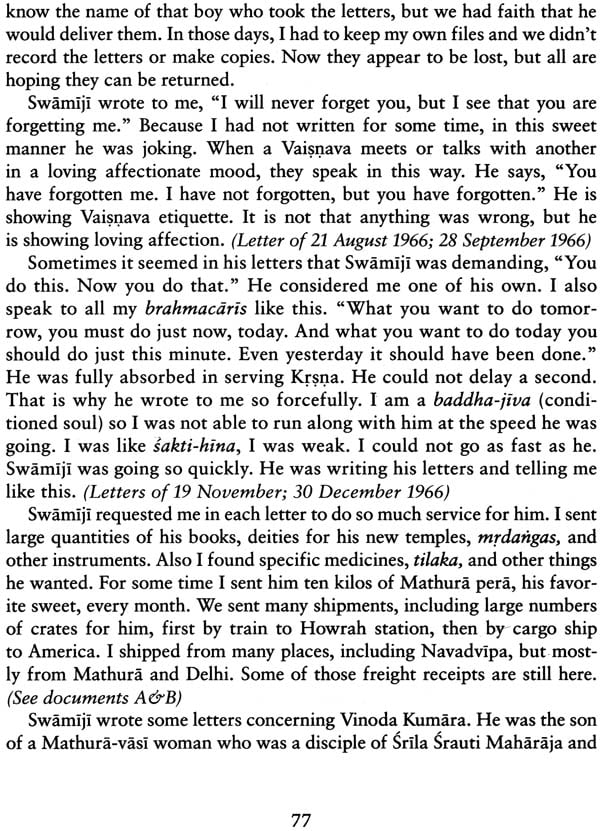 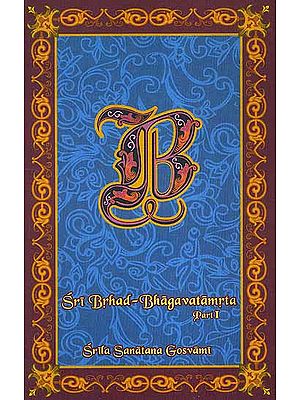