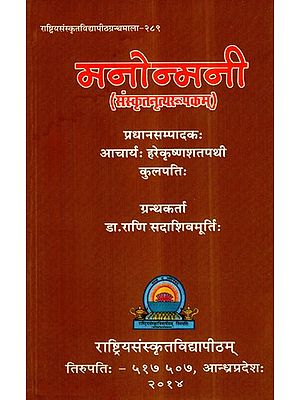 Manonmani is a Classical Dance Ballet written in Sanskrit with eight scenes. This is a symbolic dance ballet where certain divine elements in the inner self of human beings are personified with a set-purpose of unveiling the prevalent world in every individual. This a classical manifestation of the essential spiritual quest of every human soul with a universal appeal. It is an attempt to trace out the presence of Universe in every individual and the status of every individual in this wonderful universe. This is a process of SELF DEIFICATION which requires the dire support of YOGA as a universal course to meet the specific end. The theme of this Ballet promotes the kernel thought that awakening of the coiled Kundalini (The root Divine Energy in every human) which is the prerequisite for the deification of human self. Therefore the entire ballet is conveniently arranged to have three main parts in it.

1. The Quest of the Self for its own deification

2. The essential method for such deification and

3. The Transformation of the Individual Self into the ultimate Divine Self.

This is the first of all scenes. This begins with the foremost essential question in the spiritual quest of every human being "Who am I?" A Sadhaka (An aspirant and practitioner of spiritual fulfillment) enters searching for his way in pitch darkness with two basic questions "Who am I?" and "Where do I go?" Here we have to understand that he is in such state that he has well enjoyed all the worldly pleasures that can be attained with the help of any and every kind of wealth and realized that the world is poisonous and treacherous with the illusory attractions of fanciful objective pleasures that make our senses tired and tired. This world is full of wild animals in the form of Desire and Anger. It is just a Dream Land. Having known this world a place of vain efforts for attaining the perfection he is in dilemma regarding to where to go and what to do?

At this juncture he is persuaded by his Inner Voice (Antar Vani) to seek the help of the right Preceptor who is with in him to continue his Spiritual Pursuit.

Accordingly concentrating his looks on his Ajna Chakra, Sadhaka meditates up on the Preceptor and the Divine Preceptor (Guru) emerges from his fore head. He suggests that to attain the Highest Spiritual Perfection one has to awaken the Kundalini (The root Divine Energy in every human) which dwells in Muladhara enabling to starts its journey through the path of Sushumna meeting all the higher and higher Chakras till it reaches the Sahasrara. He further suggests that The Process of Yoga is the means to attain this. Through the process of Shaktipata Guru bestows up on the Sadhaka to get adequate powers to see the inner divine world and its inhabitants. Then having received the right instruction and powers from his Guru the Sadhaka starts his attempts for his further progress. Here ends the first scene.

This scene opens with the invocative prayer of Sadhaka in Siddhhasana for pleasing the Goddess Kundalini.

The pleased Kundalini advises Sadhaka to offer his prayers to the first Lotus Muladhara for the smooth journey of Kundalini from that Lotus.

Guru guides Sadhaka by describing Muladhara, the Divine Lotus of four petals. By the grace of Guru he could behold the Great Lotus Muladhara with all its details. It is the Lotus with the Earth as its prime element. Sakini is the protecting Yakshini of this Chakra She wields the Goad to control human anger, the bow of sugar cane to steer human mind, a book to grace the highest knowledge up on the human world and a hand in bestowing posture. Sadhaka requests her to bloom the Muladhara Lotus for a free entry of Kundalini.

Sakini, then along with her four companions - Varada, Shoda, Sri and Vagdevata welcomes Kundalini to move in the Muladhara with all freedom. She further declares that the divine damsel Sushumna is laying the Royal Path for the Divine Journey of Kundalini.

Sushumna also sings in praise of Kundalini. When the Path of Sushumna is opened for the journey of Kundalini a shower of sparkling fire emerges from Muladhara. It is continuously emitting little flames of fire. Kundalini is highly pleased with the prayers of Guru, Sadhaka, Sakini and her companions and Sushumna.

She asks Sakini and her group of Yakshinis to merge in herself, announces that Muladhara is now in the control of Sadhaka assuring him the unhindered fulfillment in his Yogic practice. She then suggest Guru to guide his disciple to invoke the second Lotus Svadhisthana. 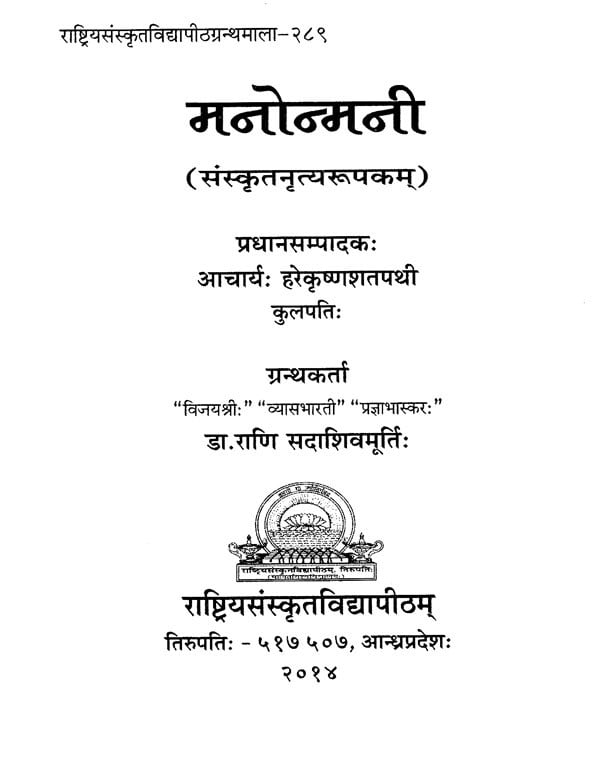 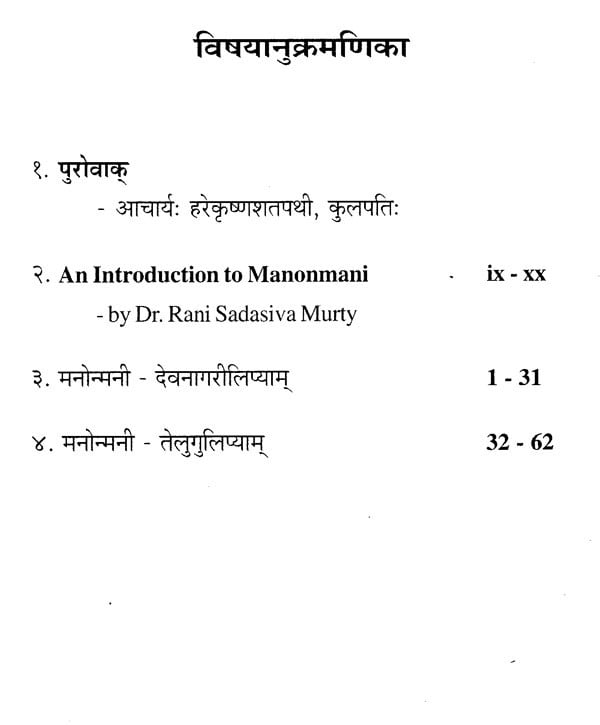 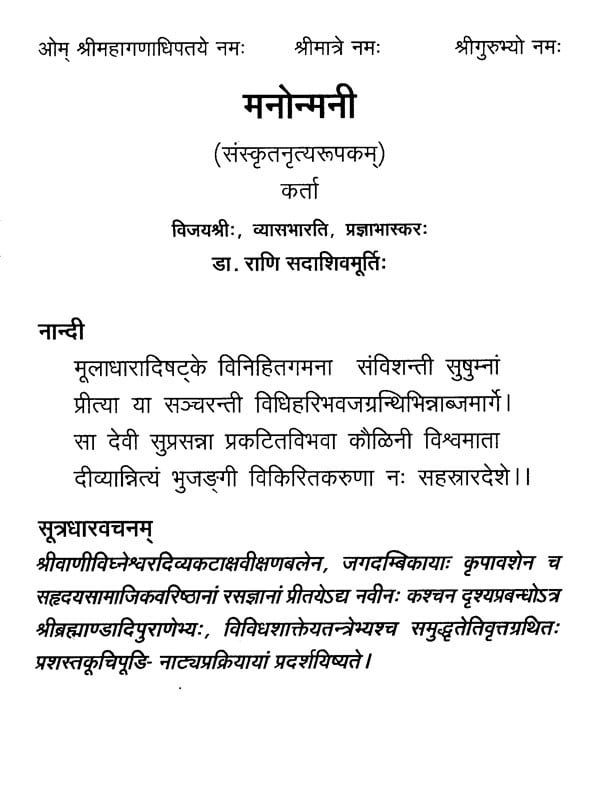 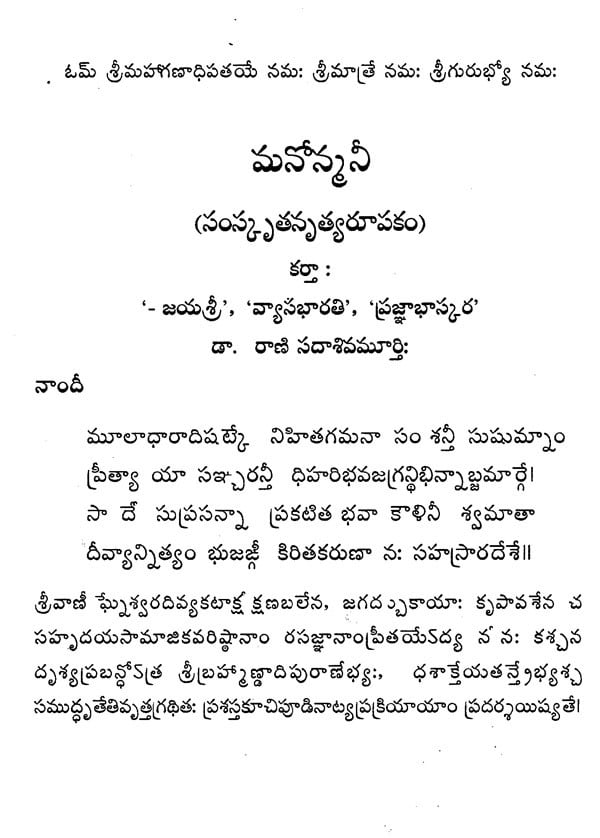 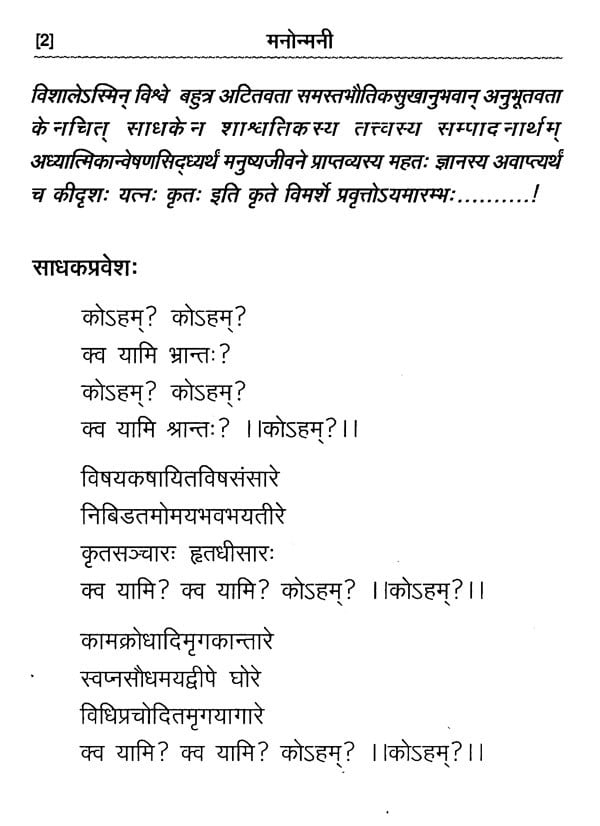 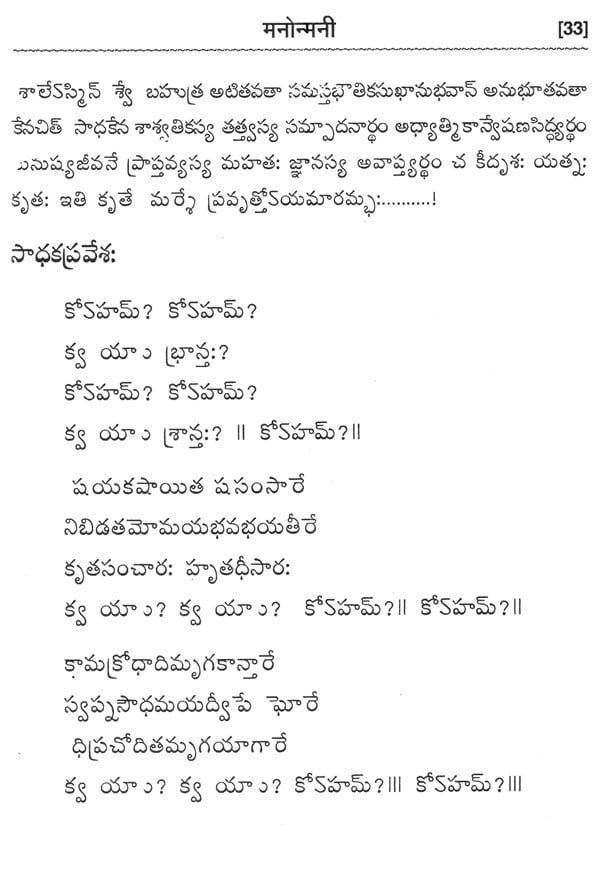 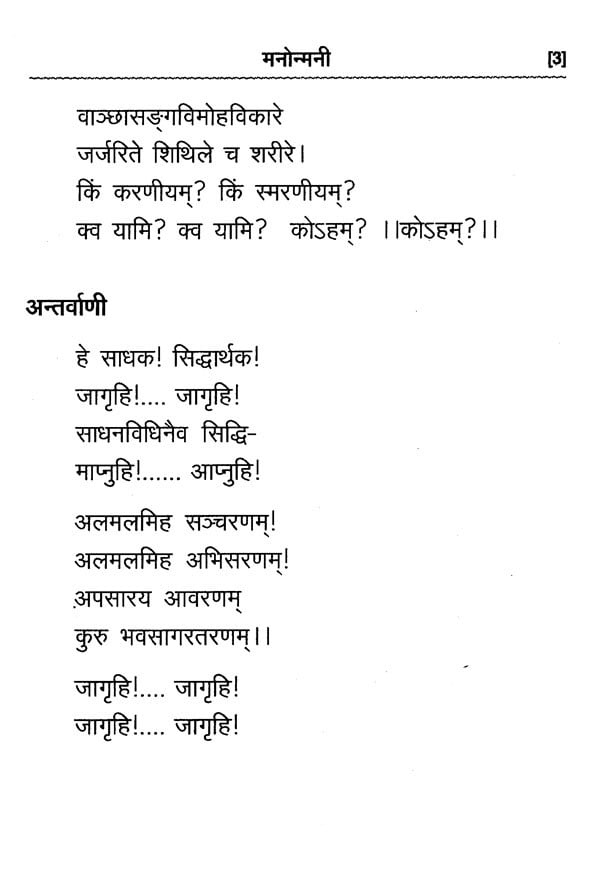 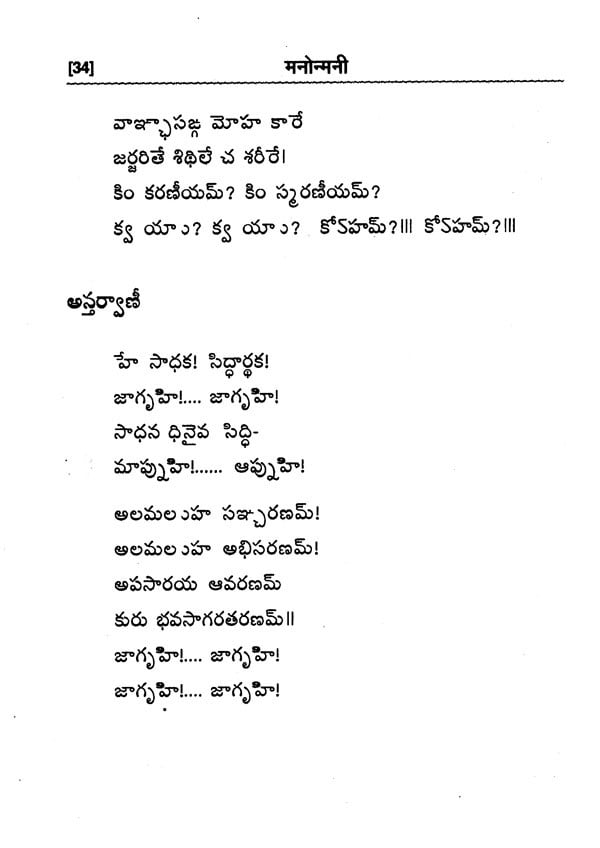 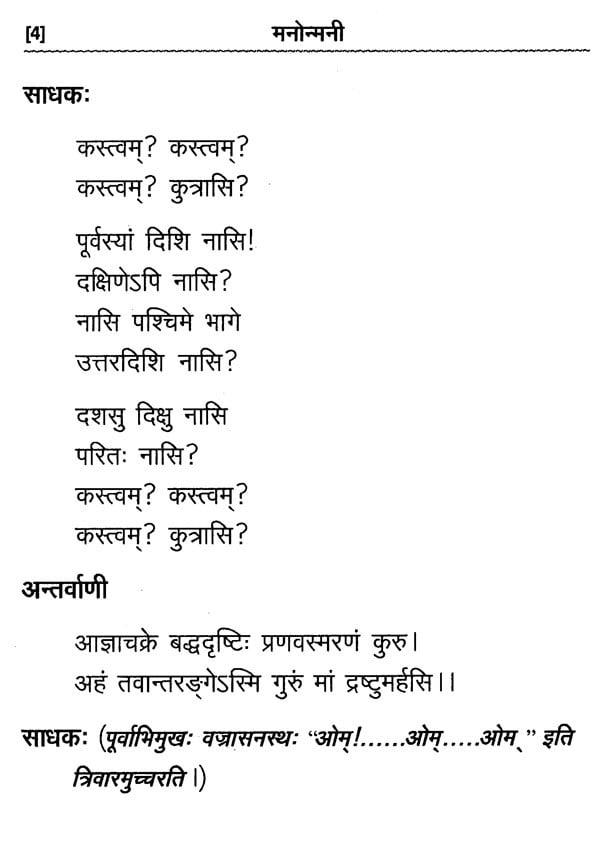 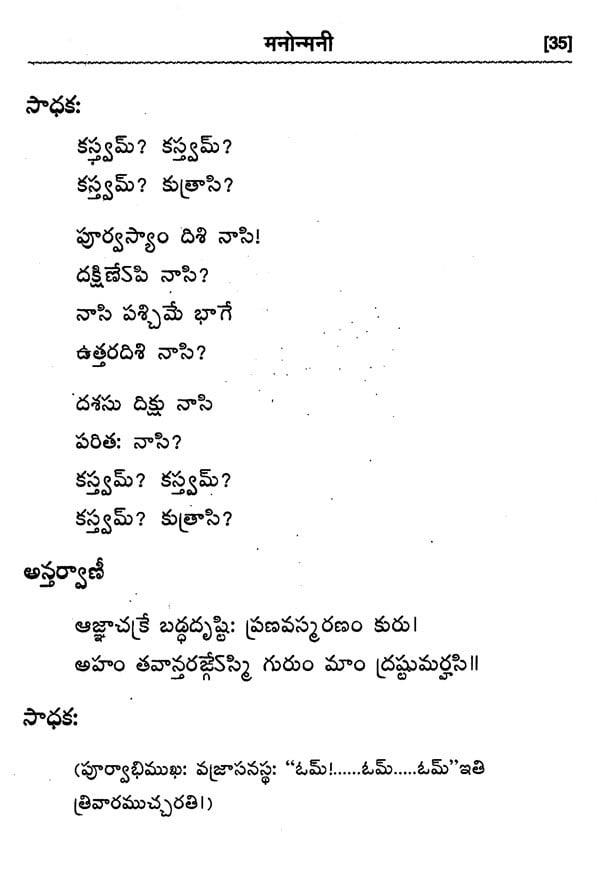