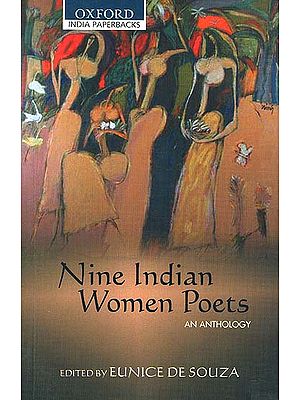 This collection of witty, ironic, poignant, and technically assured poems is an example of some of the best contemporary Indian poetry today. The intention in bringing together these poems was to represent the growing maturity evident in the themes and styles of the poetry of Indian women. While it acquaints the reader with the variety in each poet's work, the prime consideration of Nine Indian Women Poets is the intrinsic quality of the poems themselves-their subject, their language, and craftsmanship. The anthology covers nine Indian women poets writing in English, representing two generations of post-Independence poets. Included here, with brief biographical introductions, are Kamala Das, Mamta Kalia, Melanie Silgardo, Eunice de Souza, Imtiaz Dharker, Smita Agarwal, Sujata Bhatt, Charmayne D'Souza, and Tara Patel. This book contains a general introduction which provides an overview of the work of Indian women poets since 1000 BC, and of relevant anthologies and other critical works. It is a must for those interested in contemporary poetry, especially by Indian women writing in English.

Eunice de Souza retired as the Head of the Department of English, St Xavier's College, Mumbai.

'There are ten good reasons to buy this book. Nine of them are the poets of the title.... The tenth is Eunice de Souza's no-nonsense introduction...'

'...this anthology is marked by an admirable maturity of prose...'

'Eunice de Souza's anthology is a meticulously edited version of female voices that constitute a spectrum in relocating a new territory.' 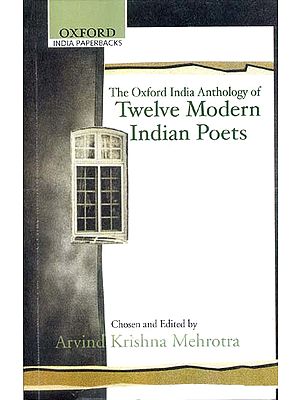 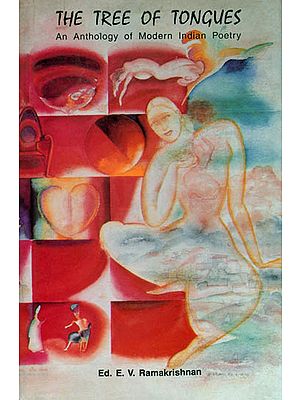 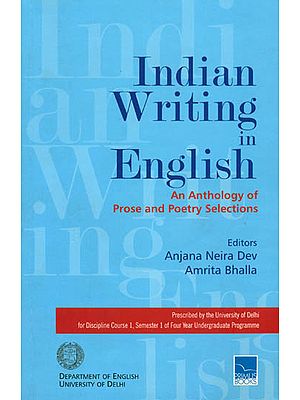 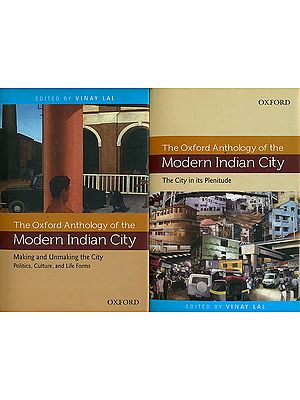 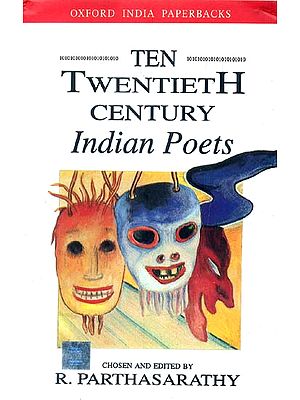 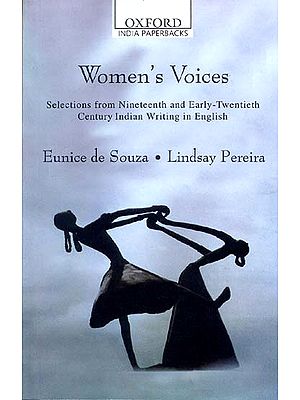 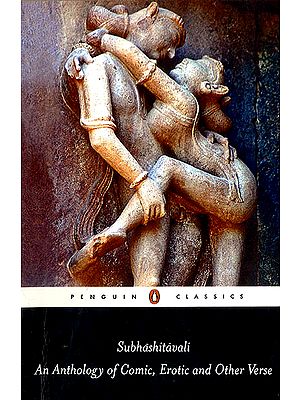 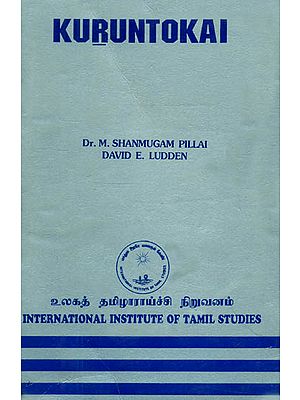 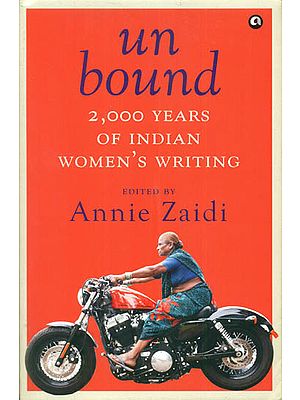 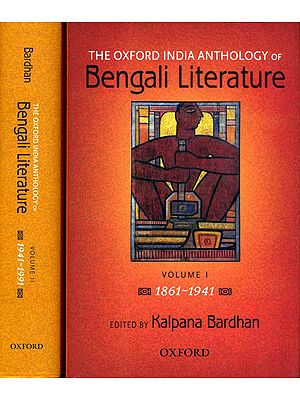 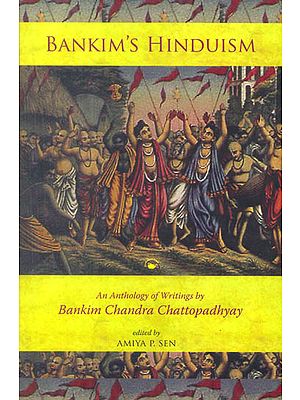 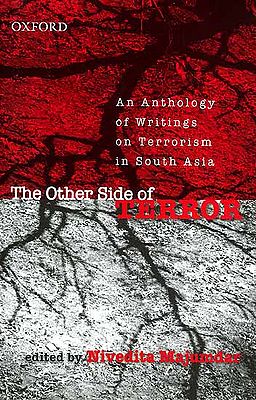 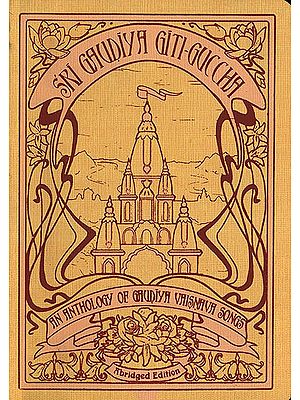