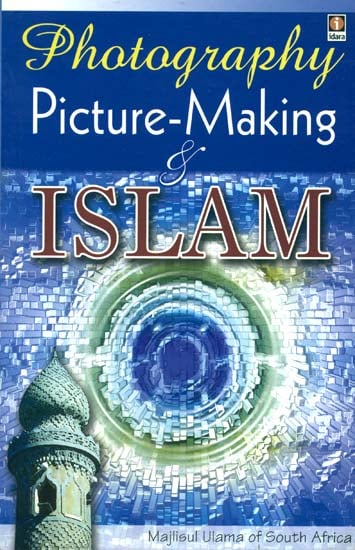 Ships in 1-3 days
Notify me when this item is available
About the Author:

By way of introduction to this booklet we quote Hazrat Mufti Muhammad Shafi Saheb (Rabmatullah alaih) the then Grand Mufti of Pakistan: "In the authentic Ahadith it is reported that the Messenger of Allah said:

'There will be people in my Ummat, who will change the name of wine (giving it some other fancy name) and consume it. And, at these drinking sessions music, singing and dancing will prevail. Allah Ta'ala will cause them to be swallowed into the earth, and others among them will be transformed into apes and swines'."

This practice (of changing the names of forbidden things with a view to legalise them) which our Nabi mentioned with regard to wine has today been employed by Muslims, not only for wine, but for many other forbidden practices. Practices which the Shariah has proscribed as Haraam (prohibited) have today been painted in the colours of modernity and their names have been changed so that people could indulge in these forbidden practices without any restraint. These people labour under the misconception that they have escaped the Divine Prosecution by employing this self, deceptive trick.

If they had any insight they would have realised that by the employment of this deception they are guilty of two crimes, i.e., (1) the commission of the sin, the name of which they face changed, and (2) being devoid of regret and shame for the crime thus perpetrated. These are such people who are forgetful of repentance. 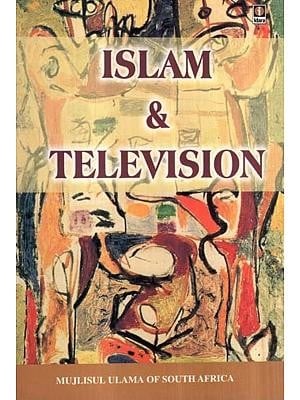 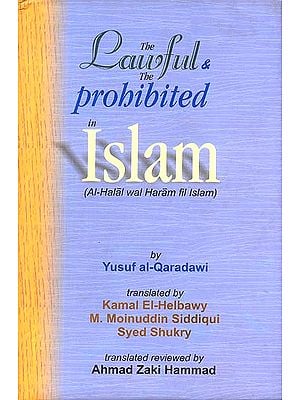 Sufism the Heart of Islam
By Sadia Dehlvi
$41
FREE Delivery 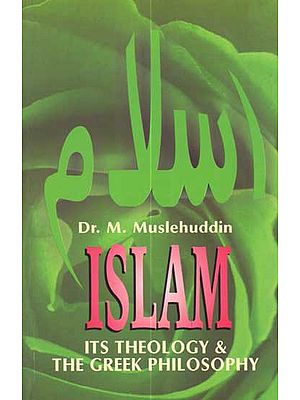 Islam (Its Theology & The Greek Philosophy)
By Dr. M. Muslehuddin
$17 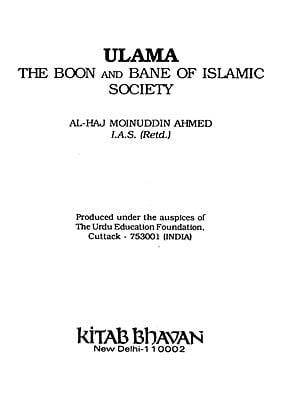 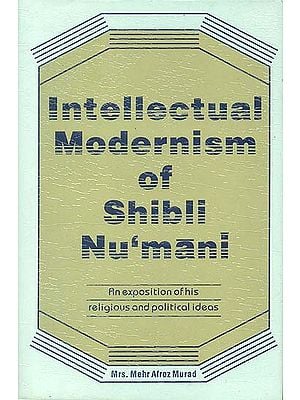 Intellectual Modernism of Shibli Nu’mani (An Exposition of His Religious and Political Ideas)
By Mrs. Mehr Afroz Murad
$10.20
$17  (40% off) 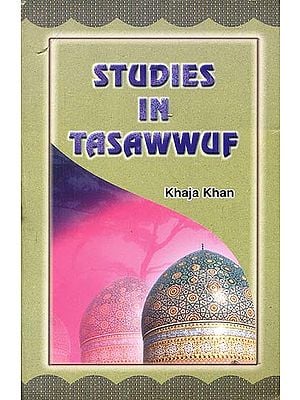 Studies in Tasawwuf
By Khaja Khan
$18 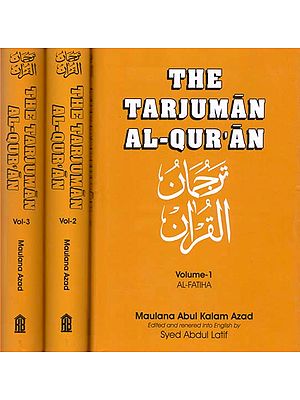 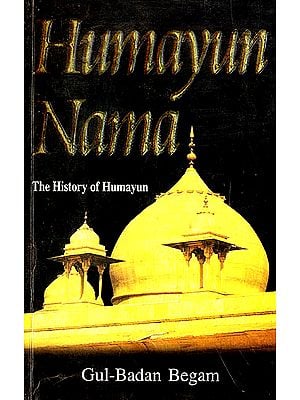 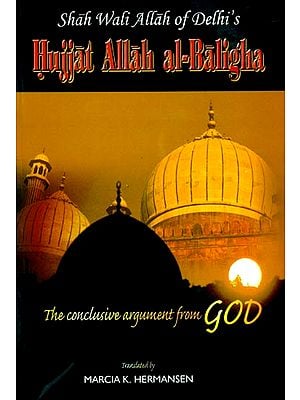 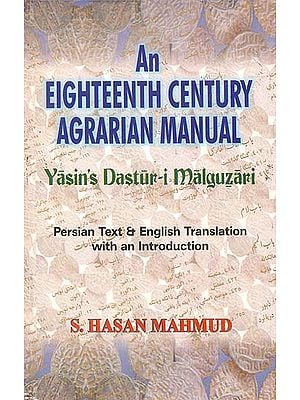