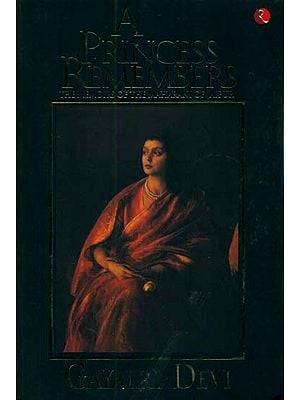 She is the daughter of the Maharaja of Cooch Behar and the widow of the Maharaja of Jaipur. She was raised in a sumptuous palace staffed with 500 servants, and she shot her first panther when she was twelve. After she had won a seat in the Parliament of India. john F. Kennedy introduced her as "the woman with the most staggering majority that anyone has ever earned in an election." She' has appeared on lists of the world's most beautiful women.

Gayatri Devi, describes her carefree tomboy childhood with her brothers and sisters. in the palace of Cooch Behar and on their adventurous trips with their elegant mother to London and the Continent; her secret six-year courtship with the dashing, internationally renowned polo player, Jai, the Maharaja of Jaipur; and her marriage and her entrance into the glittering life of the City Palace of the "pink city" of Jaipur, where she had to adjust to unfamiliar customs and to life with Jai's two other wives.

Jai's liberating influence, combined with Gayatri Devi's own strong character, took her well beyond the traditionally limited activities of a Maharani: she founded several progressive schools and she won unprecedented success in the political arena. In recent years' Gayatri Devi 'has had to face tragedies as great as her former triumphs, and she writes movingly of these as well.

A Princess Remembers presents an intimate look at the extraordinary life of one of the world's most fascinating women, and an informal history of the princely states of India from the height of the princes' power to their present state of de-recognition. 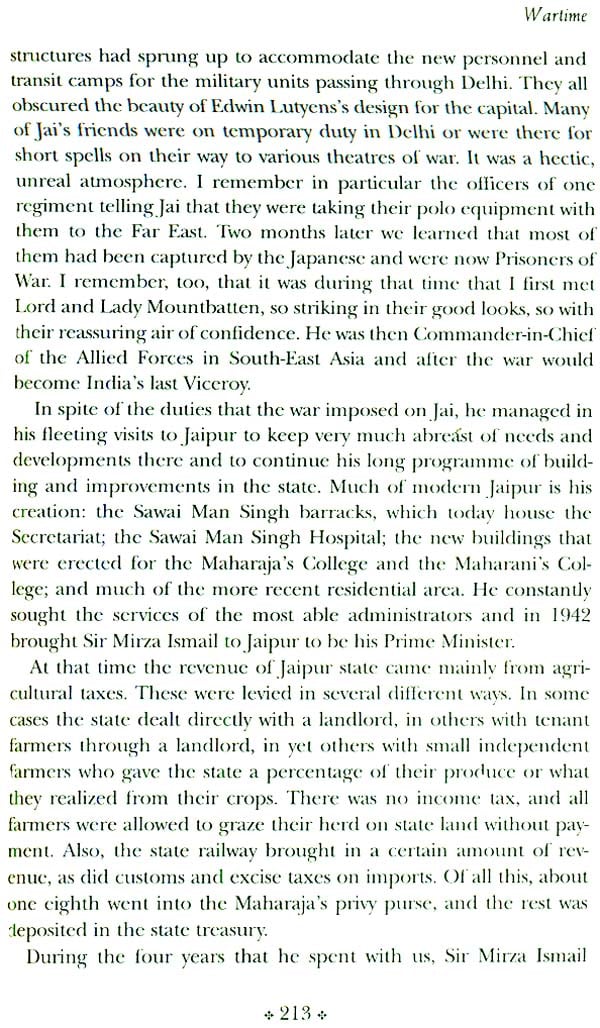 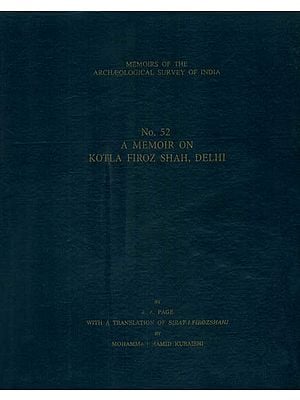 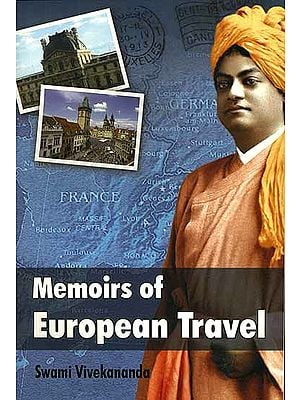 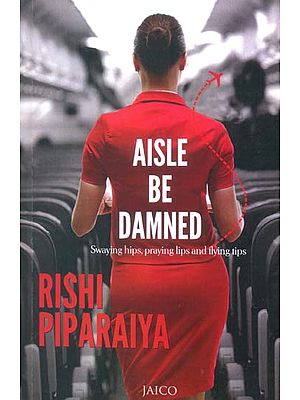 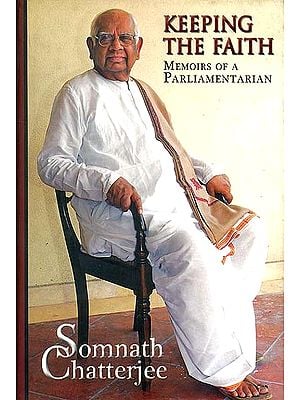 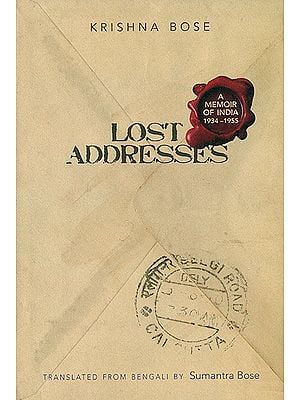 From Rome to Moscow The memoirs of an Olympic trap shooter
By Karni Singh of Bikaner
$29.25
FREE Delivery
$39  (25% off)