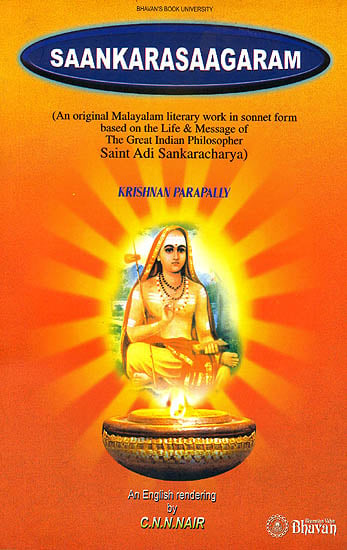 Krishnan Parapally
The octogenarian Malayalam poet, Krishnan Parapally, has been a worshipper in the temple of 'Saraswati' - the Goddess of Knowledge - for over six decades. He was born on 21 November, 1921 at Ramapuram, in Kerala.

He commenced his literary pursuits in the tradition of the well-known romantics of the times headed by Changampuzha Krishna Pillai. Though subjected to the prevalent literary influences in the early period, he began focussing on the philosophical, spiritual and the devotional aspects of poetry. Understandably, Parapally employed the conventional metres - the classic, Sanskrit style in his poetic outpourings. In this long and arduous period, he perfected his own style and diction and popularised the Malayalam sonnet form - 'Geethakam' - earning recognition as the foremost sonneteer. His poetry is characterised by his sincere attempt to delineate human and spiritual values of the higher order.

He has published over eighteen poetic works. The most recent among these are'Vivekanandasarovaram' - a work dedicated to the life, philosophy and teachings of Swami Vivekananda, 'Saankarasaagaram' - dedicated to Adi Sankara, India's unparalleled genius - poet, philosopher and saint of the highest order, responsible for the post-Buddhist Hindu renaissance in 9th century A.D. and 'Kripamrutham' consisting of 366 slokas (one for each day) in the sacred Bhagavad Gita metre. Parapally's literary output has been widely acclaimed by the discerning readers and he has been the recipient of a number of prestigious awards and recognitions.

He has been living in the city of Mumbai for over half a century. He continues to contribute to the social and literary life of the Keralites in Mumbai in many ways, in addition to enriching Malayalam literature through his poetry.

C. N. N. Nair
Mr. C. N. N. Nair born on 6 March, 1942, at Ettumanoor in Kerala. After obtaining a first class Diploma in Electrical Engineering, he joined the Overseas Communications Service of Govt. of India in 1964. Recently he retired as the General Manager in the Corporate office of Videsh Sanchar Nigam Ltd., [VSNL], Mumbai.

His first book - a poem: 'A Bed of Roses' based on Mahabharata was published in Malaysia in 1987. At the instance of VSNL, he wrote the history of development of India's external telecommunications. The first book - 'The Story of India's Overseas Communications' was published in 1987. When India completed 125 years of external telecommunications, he authored "Back to the Dots ... " an update of the above work, which was released in 1997.

He has travelled widely in India and abroad and the countries he visited include USA, Canada, UK, UAE and Singapore.

Mr. Nair is actively associated with the Mumbai Malayalam literary scene and contributes articles and poems to various publications. He is living in Mumbai since 1965. 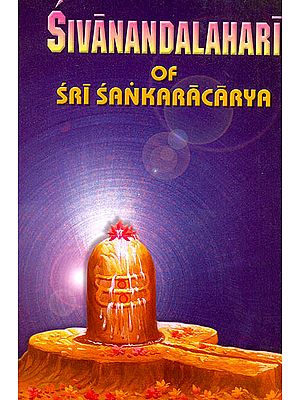 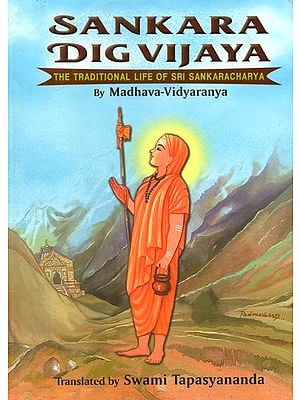 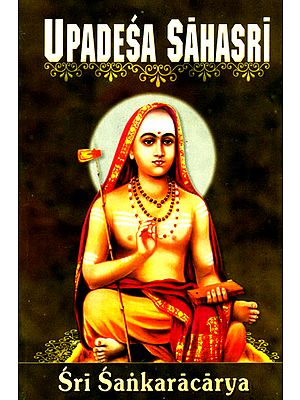 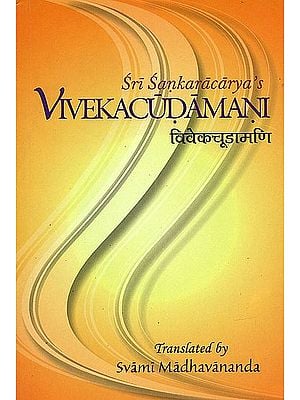 Saundaryalahari of Sri Sankaracarya with Transliteration
By Trans. By: Swami Tapasyananda
$16
Best Seller 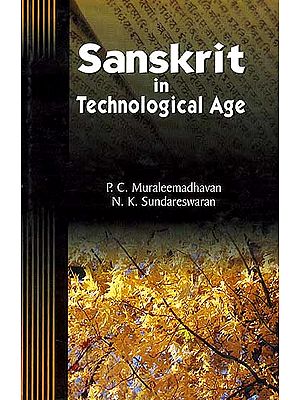 Metre in Sanskrit-A Study with Special Reference to Vrttavartika of Ramapanivada
By Dr. K.K. Geethakumary
$31
FREE Delivery
Add a review
Have A Question