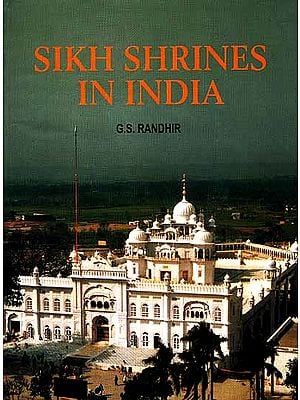 The Sikh Gurus had a unique place amongst the spiritual leaders, reformers and saints of India. Their teachings have universal appeal and hold good for all times. The impact of their teachings cannot be easily fathomed. Spiritually and ethically they have influenced the life, thinking and conduct of millions.

Indian can feel proud that these great Masters were born here. They did not confine their mission in any particular area but travelled far and wide. Guru Nanak travelled to Mecca, Bangladesh and many other distant lands. The land of Guru's birth Nanakana Sahib is now a part of Pakistan.

The concept of 'Sangat' has special importance in the Sikh philosophy. In practice this means a sitting-together of right-thinking people who normally assemble to remember God. A Gurdwara is a place where such a congregation can be held in the presence of Guru Granth Sahib, the sacred Sikh scripture which contains compositions of Sikh Gurus and other saints. Most important Sikh shrines or Gurdwaras are those, which are associated with the lives of Sikh Gurus. The pilgrims visit these Gurdwaras in large numbers and a message of love, peace, devotion to God, social justice, religious tolerance and universal brotherhood of man is being preached day in and day out. They are also great centres of Sikh culture.

A significant feature of Indian culture is its capacity to absorb different trends, blend them into composite whole and to maintain unity in diversity. The Sikh movements is a great landmark in the religious history and has made a deep impact on Indian society.

The book in hand gives an informative account of the important Sikh Gurdwaras, including historical details, architectural style, available amenities for pilgrims and tourists.

The concept of 'Sangat' has a special importance in the Sikh philosophy. In practice this means sitting together of right thinking people for prayers. A Gurdwara is a place where such as assembly can be held in the presence of Guru Granth Sahib, the sacred Sikh scripture which contains compositions of Sikh Gurus and other saints. Most important Shrines or Gurdwaras are those, which are associated with the lives of Sikh Gurus. Besides being the great centres of Sikh culture the Gurdwaras spread message of love, peace and universal brotherhood. This book gives an informative account of important Sikh Gurdwaras, which includes historical details and architectural style of these Sikh Centres. For pilgrims of Sikh shrines and tourists of all shades the book may prove to be a useful guide.

The Sikhs, constitute a small minority of the Indian population and live mostly in the northern state of Punjab, but have spread to all parts of the country where they have earned a place for themselves in trade and other professions and have also gone in sizeable numbers to various parts of the world.

Sikhism, comparatively speaking, is a young faith, its founder, Guru Nanak, having been born only five centuries ago in 1469. He was a great teacher who raised his voice against the malpractices and abuses that had crept into the religious and social customs then prevalent in India, and laid special emphasis in the fundamentals of abiding faith in God, good conduct and a harmonious, happy society. He expressed himself clear and forthright on God and His creations, main and his place in the universe and how one can seek enlightenment and salvation. It is his precepts, reiterated by the successor Gurus that form the basis of Sikh thought. It was a century later, in 1604, that the fifth Guru, Arjan Dev, compiled the hymns composed by Guru Nanak. In his volume, the Adi Granth, he included the compositions of sixteen other Indian saints, such as Jaidev, Surdas, Farid, Namdev, Kabir and Ravidas.

The next stage, a revolutionary one, came another century later when Guru Gobind Singh, the tenth Guru, organized the community into a distinct well-knit group the Khalsa-the pure. Infusing a new spirit into his followers, he wanted them to be soldiers and saints at the same time. He asked them to wear long hair (kesh, denoting saintly appearance); underwear (kachha) , iron bangle (kara); comb (kangha, denoting cleanliness of mind and body); and sword (kirpan), for self-defence, for use in an emergency and for a right and just cause).

The men among the Sikhs are easily recognized by their beard and turban covering their unshorn hair. Deeply religious and courageous, the community has had to make heavy sacrifices for cherished causes and saw severe and barbarous persecution on the one hand and a rule over Punjab and beyond on the other. For historical reasons, having had to continuously fight for their own and their faith's survival, becoming soldiers has become an important profession with them.

Guru Nanak's advent on the Indian scene coincided with the Bhakti movement and the appearance of sufism, and he preached oneness of God, brotherhood of man and service of humanity. Raising his voice against ritualism, superstitions, meaningless ceremonials, caste distinctions and injustice, he travelled widely with a Muslim musician, Mardana, and a Hindu, Bala, as his constant companions spreading the gospel of love, "Before the Lord, there is no one high or low." 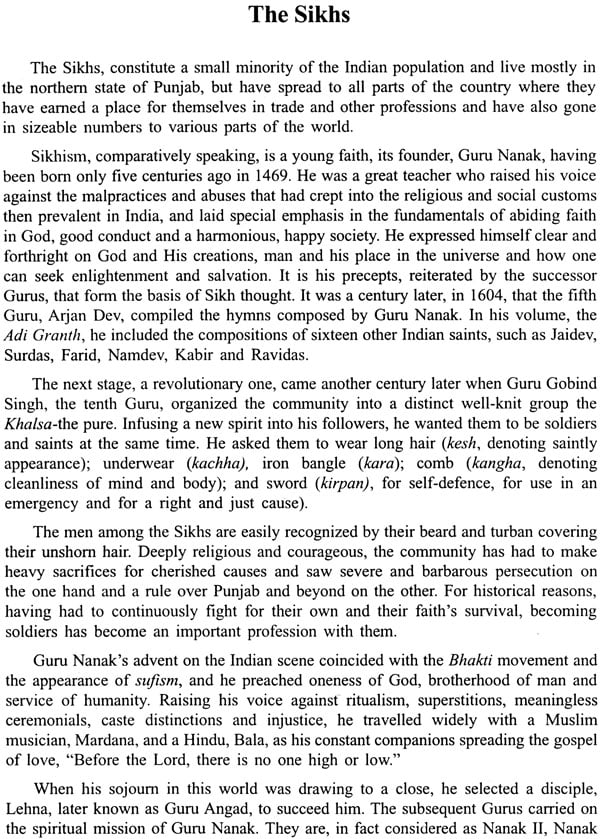 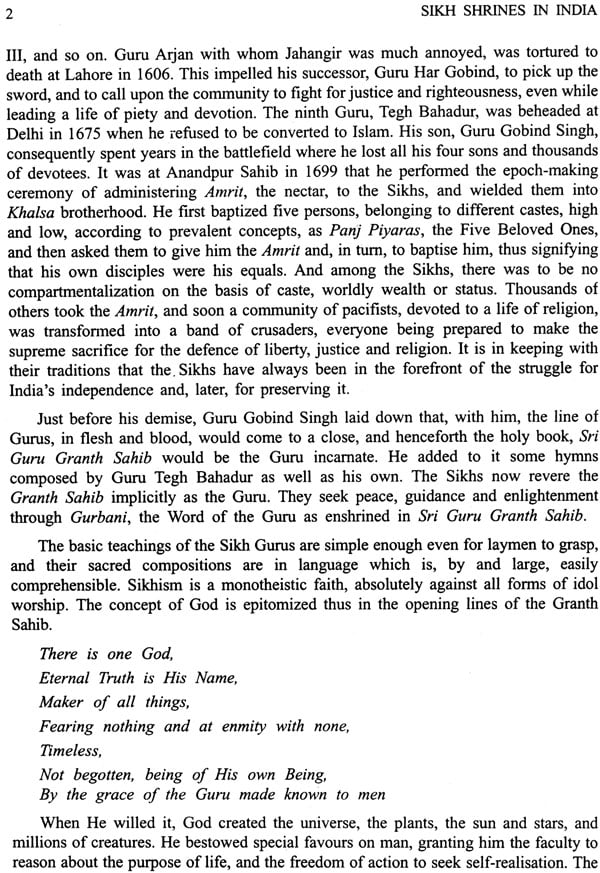 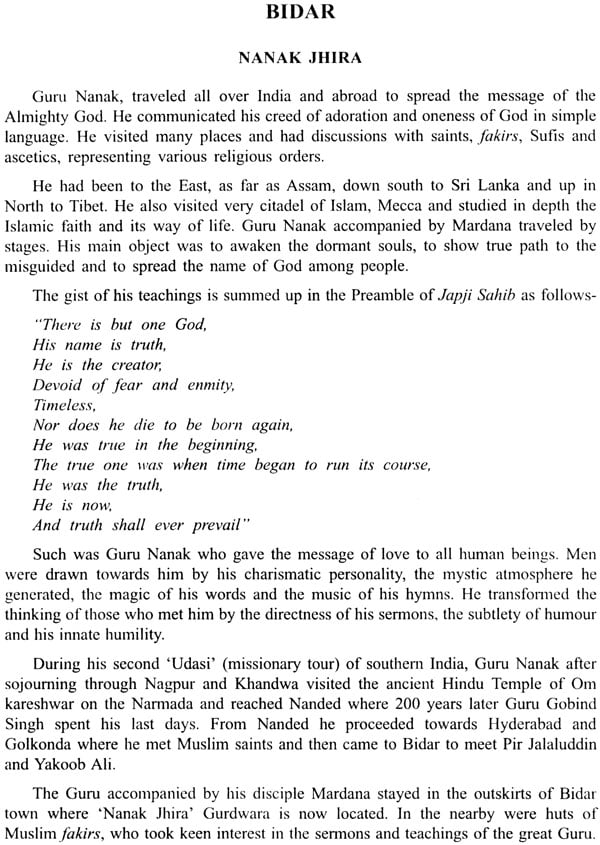 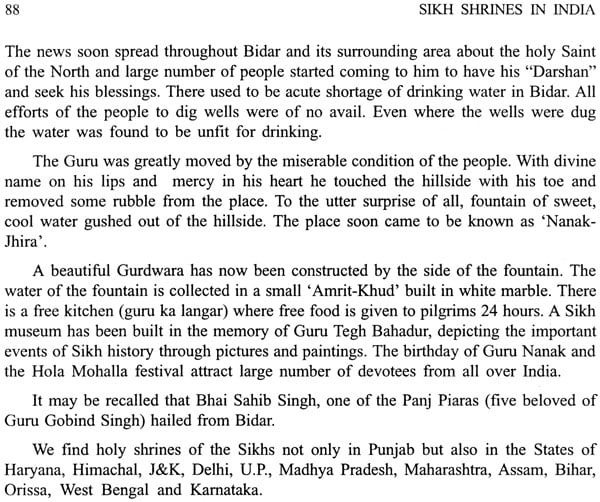 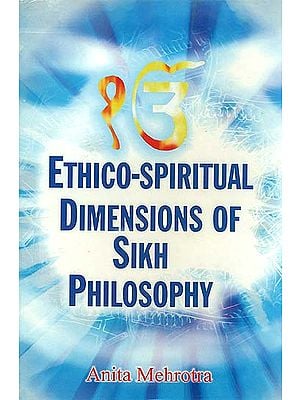 Who is a Hindu? (Hindu Revivalist Views of Animism, Buddhism, Sikhism and Other Offshoots of Hinduism)
By Koenraad Elst
$31
FREE Delivery 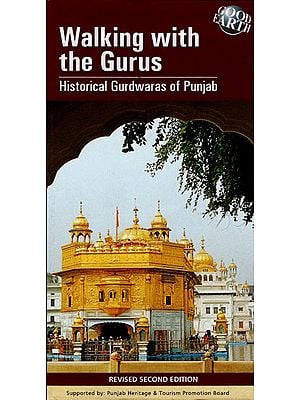 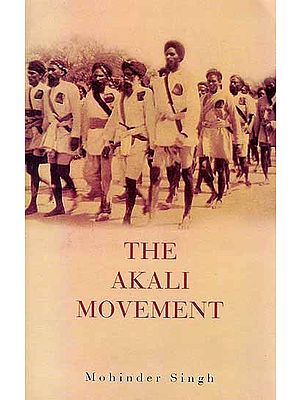 The Akali Movement
By Mohinder Singh
$14 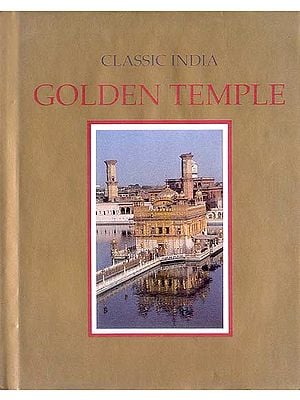 Golden Temple (Classic India)
By Photographs By. Sondeep Shankar
$11
Out of Stock