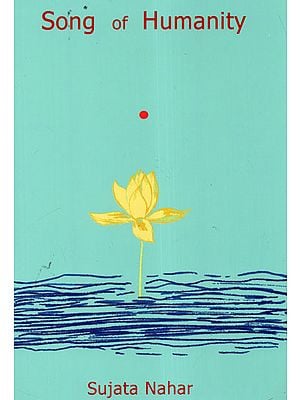 $15.00
Notify me when this item is available
Save to Wishlist Send as E-card Share by Email
About the Book
The Vedic Rishis, Sri Aurobindo said, "may not have yoked the lightning to their chariots, nor weighed sun and star, nor materialised all the destructive forces in Nature to aid them in massacre and domination, but they had measured and fathomed all the heavens and earths within us, they had cast their plummet into the Inconscient and the subconscient and the superconscient; they had read the riddle of death and found the secret of immortality...."
About the Author
SUJATA NAHAR (1925-2007) was born at Calcutta, and spent her formative years at Rabindranath Tagore's Santiniketan. At age nine she met Sri Aurobindo and Mother. And that was that. She first worked with Pavitra, a French mathematician and engineer who was Mother's right-hand man. Then in 1954, arrived Satprem, a young French adventurer and writer in search of man's reality; Mother soon made him the confidant of her experiences and entrusted to Sujata the typing of these private conversations, at which Sujata was present and which went on for almost twenty years-Mother's Agenda. After 1973, when Mother left her body, the Ashram changed into a stereotyped institution. In 1978, Satprem and Sujata left Pondicherry to devote themselves exclusively to Sri Aurobindo's and Mother's work of hastening the evolution beyond man: "Man is a transitional being," said Sri Aurobindo. Sujata's Mother's Chronicles (six volumes) are the living expression of her thirty-eight years' nearness to Mother. 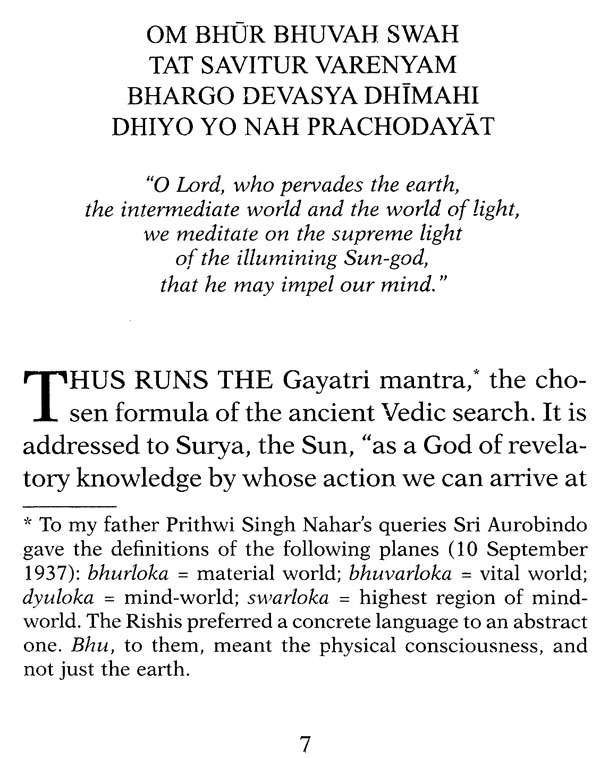 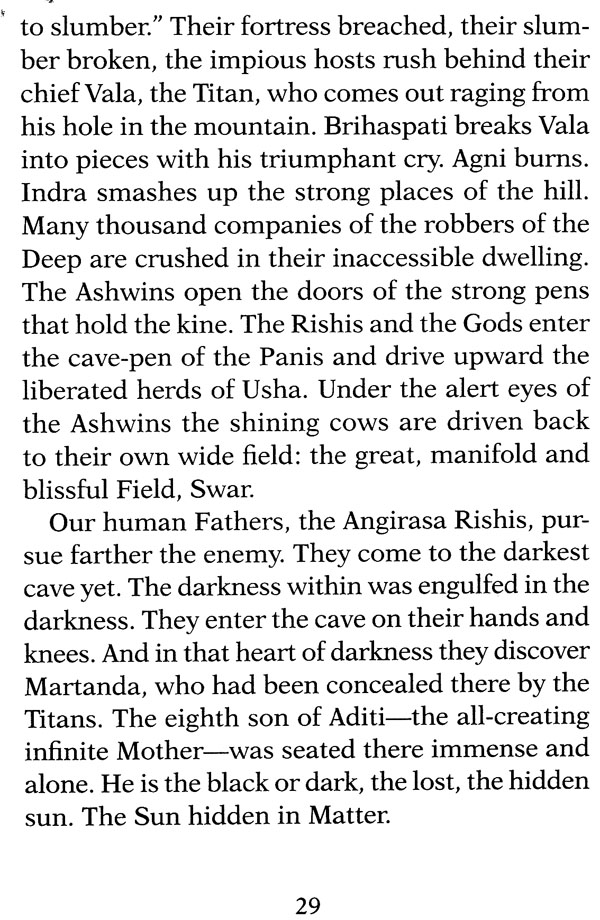 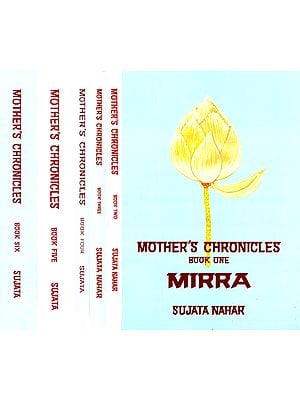 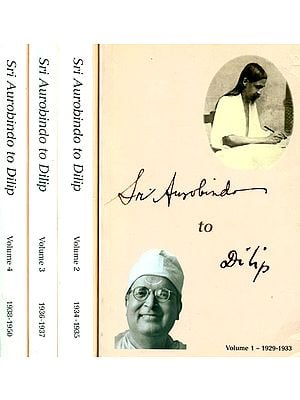 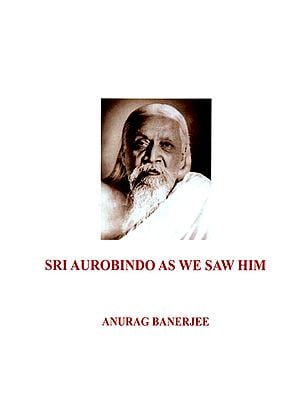 Sri Aurobindo As We Saw Him
By Anurag Banerjee
$29.00