Sri Jagannath (The Pastimes of The Lord of The Universe)

This dhama is so dear to the Lord that He has given it His own name, Purushottamakshetra. This kshetra is extended up to ten yojanas, or 120 kilometers in diameter. It manifested from the ocean, and is covered by sand. In the middle of this sandy beach there is a blue mountain.

Lord Vishnu said to Brahma, "There is a place situated on the northern side of the ocean and the southern side of the river Mahanadi. It is a very secret place, unknown t people in general. There I live in My special form as Purushottama.

"O Brahmaji, you should go there and meditate in front of me. All the glories of Purushottama-kshetra will manifest to you automatically. That place is hidden to all the Vedic literatures. By My illusory energy, no one know about this place, but now, by my mercy, it will become manifest to all. If one takes even one breath there, he will receive the results of one asvamedha-yajna."

King Indradyumna and the Appearance of Lord Jagannath

In the age of Satya-yuga, King Indradyumna ruled a track of land known as Malava. The capital city was Avanti. He was the twenty-fifth son in a family line coming directly from Lord Brahma. He was a great devotee of Lord Vishnu, thus all good qualities manifested in him.

One day after finishing his daily puja, the King made a request to the pujari, Purohit. "Please find out that great tirtha on this planet Earth where I can see Para- brahma face to face." Following the order of the king, Purohit called all of the tirthas yatris to assemble in the palace. With folded hands, Purohit inquired, "Oh tirtha yatris, do you know of any place where our king can see the Lord with his own eyes?"

One tirtha yatri eagerly replied, "By the mercy of the Supreme Lord I have had the darshan of every tirtha manifest on this planet. I can tell you where your beloved king may drink the incomparable beauty of the Lord with his eyes. In Bharat-varsa there is a place called Udradesh (Orissa). In this country, on the bank of south sea lies Purusottama Kshetra. From that land one can see a majestic blue mountain surrounded by dense forests on all sides. On top of the mountain is a massive banyan tree known as kalpa bata. On the western side of this tree, a beautiful pond known as Rohini kunda offers nectarian water suitable for a holy bath. That pond is filled with the Lord's mercy in the form of water. Whoever touches the waters of Rohini kunda will achieve liberation immediately."

The tirtha yatri went on to describe the glories of the blue mountain. "Towards the eastern bank of the kunda presides a deity of the Supreme Lord, Vasudeva. His exquisite form is made of indra nila-mani (blue safire). One who takes darshan of this deity after taking a holy dip in Rohini kunda gets liberated.

"Look towards the western side of the deity and see an ashram called Sabar Dipak. A path leads the way to the temple of Vishnu. There, Lord Jagannath, holder of the sankha and chakra resides." The tirtha yatris eyes filled with tears and other ecstatic symptoms appeared on his body as he glorified the Lord and His abode. "He is an ocean of mercy. He delivers every living entity just by giving His darshan. For the pleasure of Lord Jagannath, I lived there in Nila-chala Dham for one complete year. The most merciful Lord allowed this great fool to serve Him. By His mercy, I became expert in all eighteen vidyas (branches of knowledge), and my intelligence became pure. The supreme result of receiving divine knowledge was that I developed pure devotion unto the Lord. I do not see anything except for Lord Vishnu."

Throwing himself before the king, the tirtha yatri implored him with heart and soul to take darshan of the Lord at His residence at Nila-chala. "My dear King, you are a great devotee of Lord Vishnu. You are constantly engaged in serving Him with love and devotion. For this reason, I have come to you not to ask you for any wealth, but to request you to please go and worship Laxmipati jagannath, who is residing in Purusottama Dham."

After saying this, the tirtha yatri disappeared. King Indradyumna was astonished to hear that such a place existed. Intrigued by all that he had heard, he said, "We have listened with great reverence to the mystical descriptions from the lips of a sadhu. Yes, I must go to that place where Lord Gadadhara is residing." The King suddenly arose from his asana. "Oh brahmana," the king said, looking at Purohit. "Please help me get the darshan of the merciful Lord. It is by the Supreme's grace that I have attained dharma, artah and kama. Now please help me achieve the forth purusartha, liberation."

Purohit gently spoke. "Yes, this is very good idea to go to Purusottama Kshetra and live there." He stood thoughtfully for a few moments. "Let me send my younger brother Vidyapati to Nilachala first. He can find a place for you and your royal entourage to build a proper camp. Let him come back here with a message from Nila-chala Dham." The King agreed to Purohit's proposal. 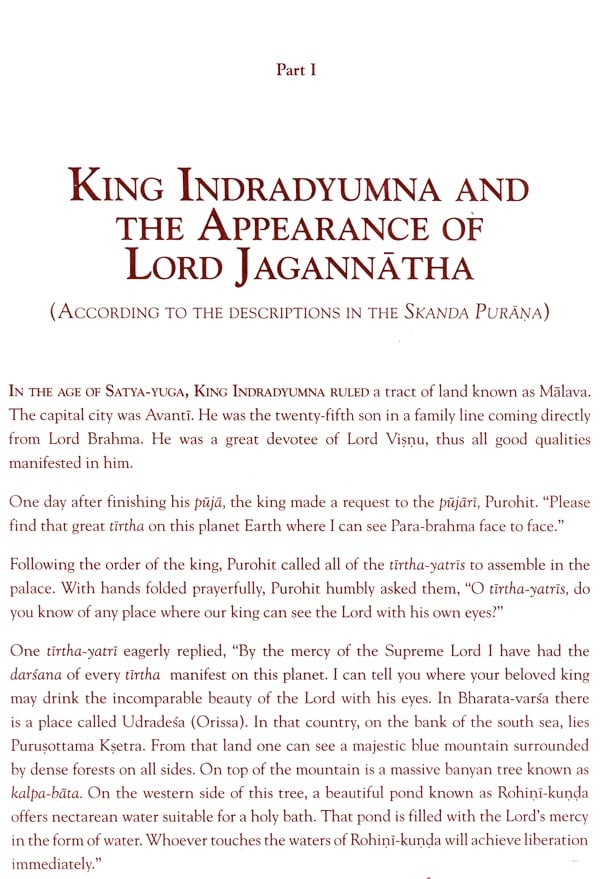 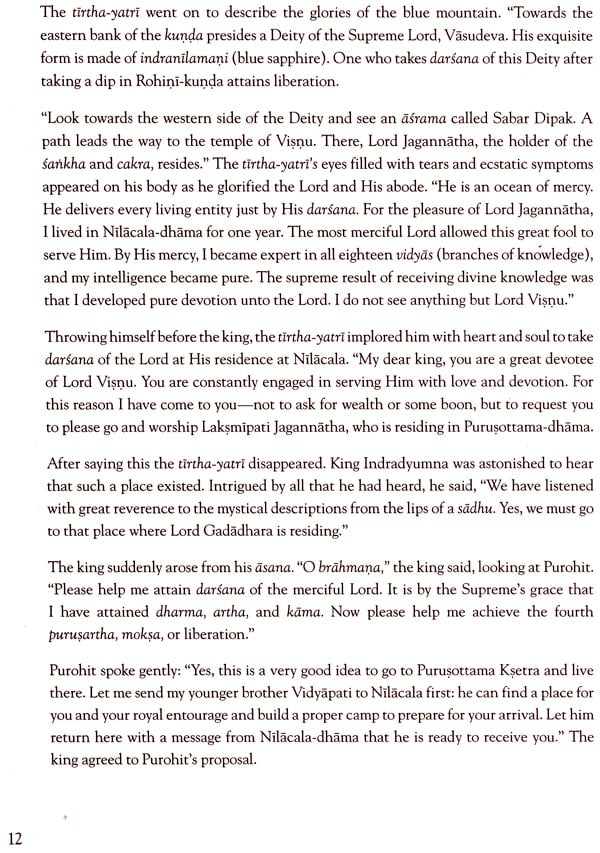 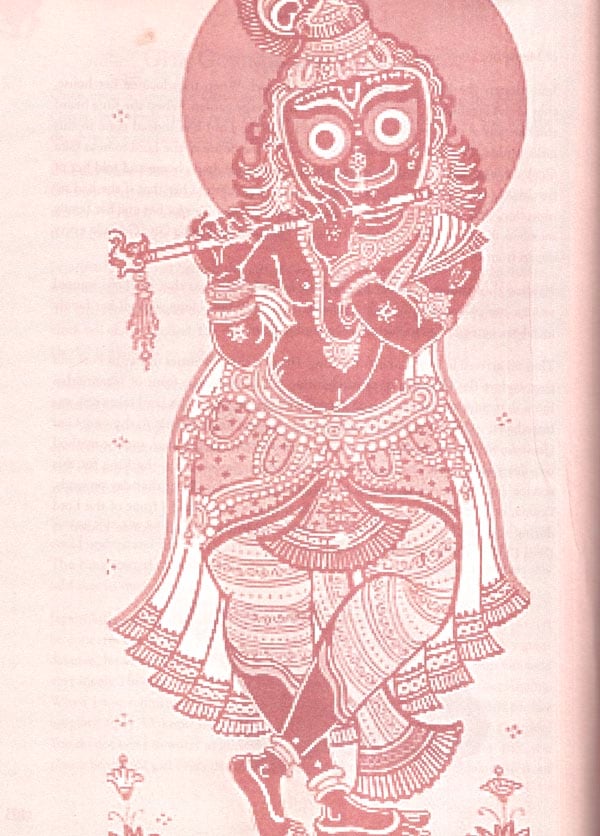 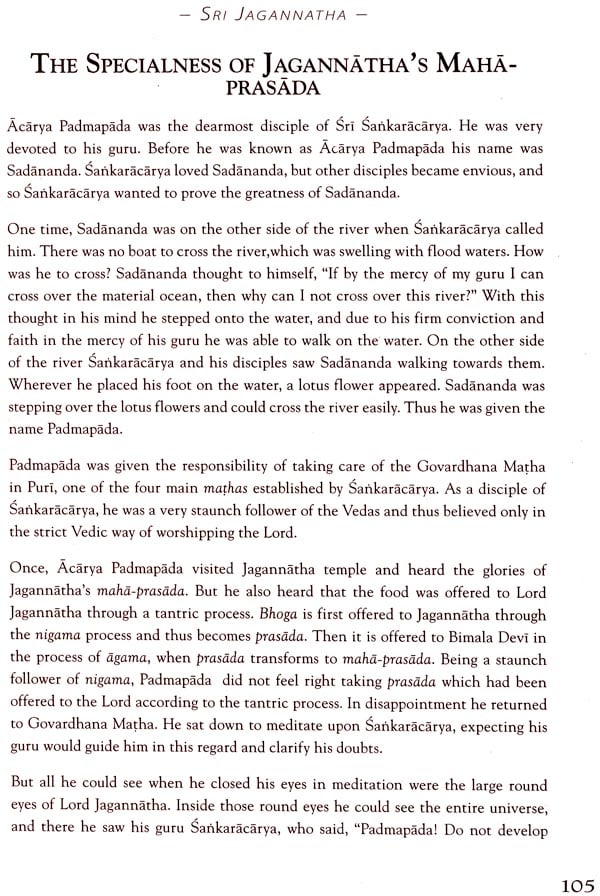 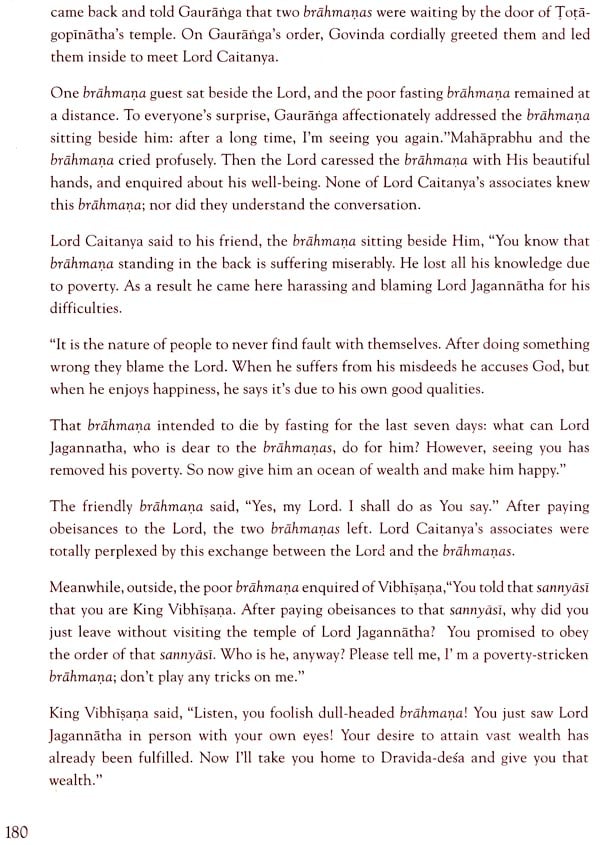 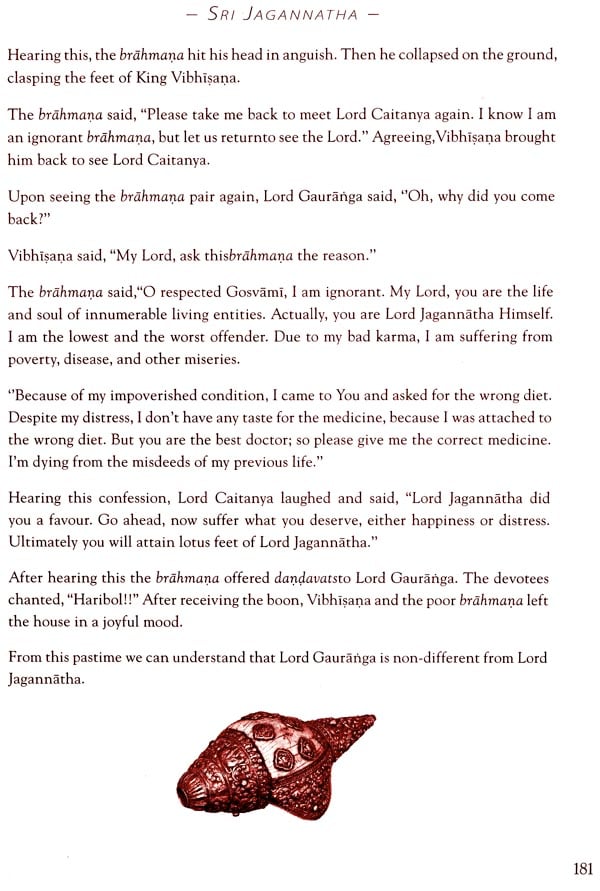 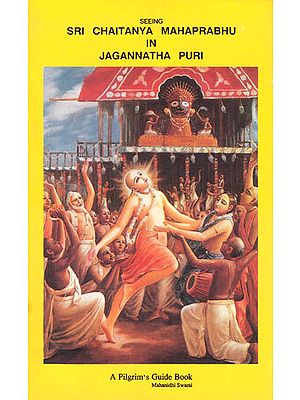 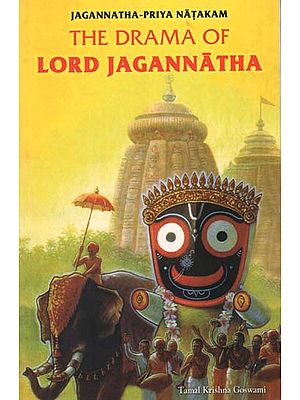 Chaar Dhaam A Guide to The Hindu Pilgrimages (Badrinath, Dwarka, Puri, Rameshwaram)
By Subhadra Sen Gupta
$28
Out of Stock 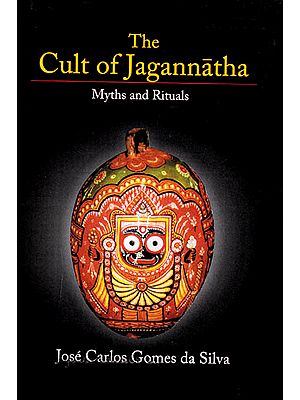 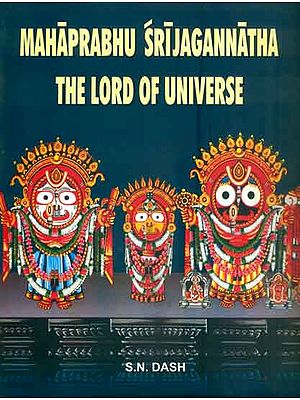