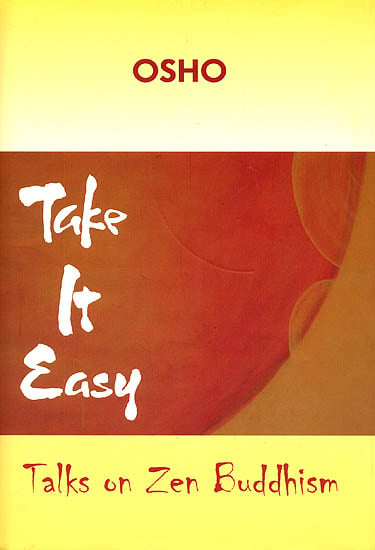 In these delightful and playful talks, available for the first time in one volume, Osho introduces the mystery, the wonder, and the emptiness that in Zen. He uses the poetry of one of the most outrageous Zen masters, lkkyu, to show the ways and methods a Zen master uses to permanently transform, rather than simply inform.

Osho and lkkyu’s whole message is about how to experience the essence of emptiness: that blissful state of no-mind where all old conditionings are gone and man is free just to be himself. As Osho speaks of lkkyu, and answers people’s questions, he is also speaking of himself. As he speaks of whom lkkyu is, he reveals more about himself.

This book can change the life of anyone who reads it with an open mind. Osho words are a fire that burns away old enslaving concepts, setting man free from the fears that have constricted his life. He gives the reader a fresh, new understanding of himself, and shows him the way to light his own path.

“These words of lkkyu describe the Buddhist approach profoundly. Listen to lkkyu’s song. Accept this emptiness and the fear of death will disappear like a month. When you find the flame of love burning bright-be a month!”

Osho defies categorization, reflecting everything from the individual quest for meaning to the most urgent social and political issues facing society today. His books are not written but are transcribed from recordings of extemporaneous talks given over a period of thirty-five years. Osho has been described by The Sunday Time in London as one of the “1000 Makers of the 20th Century” and by Sunday Mid-Day in India as one of the ten people-along with Gandhi, Nehru and Buddha- who have change the destiny India.

Osho has a stated aim of helping to create the conditions for the birth of a new kind of human being, characterized as “Zorba the Buddha”-one whose feet are firmly on the ground, yet whose hands can touch the stars. Running like a thread through all aspects of Osho’s talks and meditations is a vision that encompasses both the timeless wisdom of the East and the highest potential of Western science and technology.

He is synonymous with a revolutionary contribution to the science of inner transformation and an approach to meditation which specifically addresses the accelerated pace of contemporary life. The unique Osho Active meditations are designed to allow the release of accumulated stress in the body and mind so that it is easier to be still and experience the though free state of meditation.

Don’t make the search for truth a serious phenomenon. Take it easy, and remember: easy is right. If strong winds take you hither and thither, don’t resist; they appear strong because of your resistance. Relax, go with them. Go with them, with totality.

Lao Tzu became enlightened sitting under a tree, seeing an old dead leaf falling slowly from the tree. Winds were taking it this way and that way, and no resistance. It was totally willing to go anywhere-because the truth that you are seeking is everywhere. All that is needed is a relaxed consciousness to see it.

Sick people have dominated for too long-psychologically sick, spiritually sick-and they have made everybody serious. My whole approach is that of playfulness, non-seriousness, taking it easy.

All paths are imaginary. Existence is just like the sky, there are no paths. The birds fly, but they don’t leave any footprints; the sky remains pathless. Such is your consciousness: a far clearer and far clearer space, where there are no footprints, no paths.

You cannot go gstry. To go astray you need a path. And finding the truth is not the goal, finding the truth cannot be made an ambition. Finding the truth is finding yourself, and you can find to itself in a relaxed state. Who can distract you from yourself. The wind may take you to the north, or to the south, but it cannot, you have learned the pathless path. 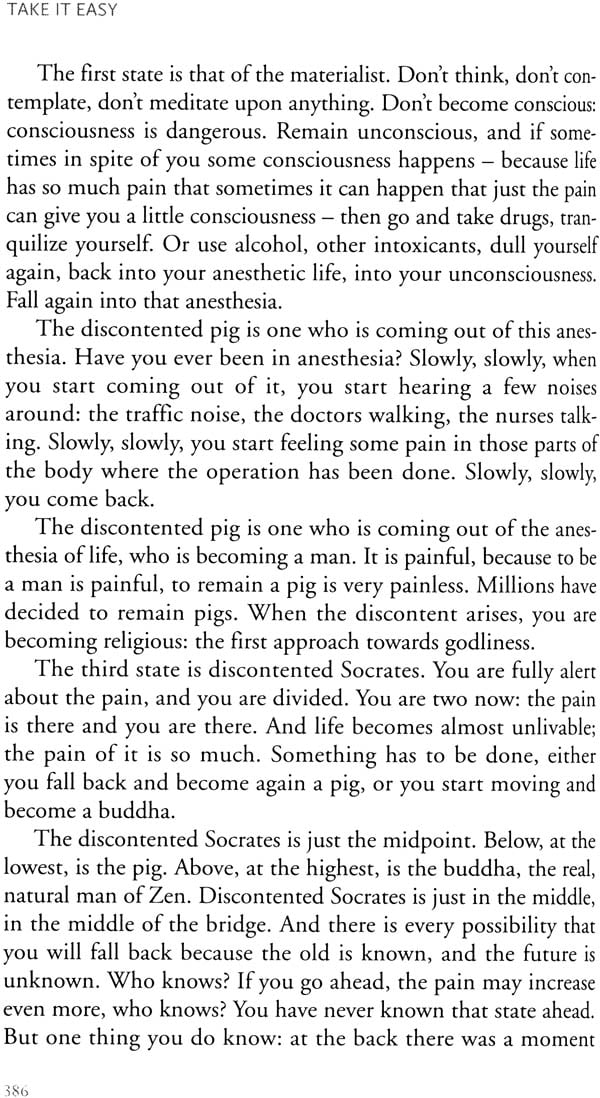 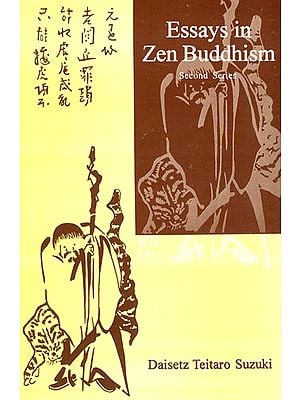 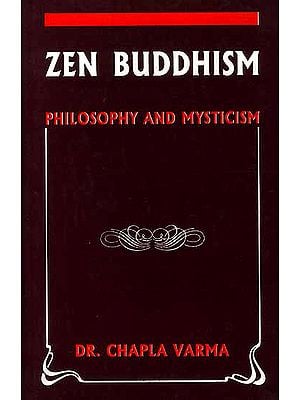 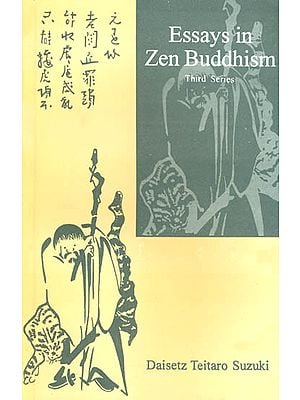 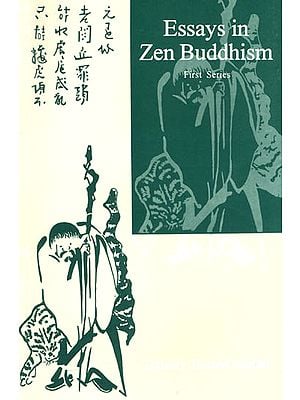 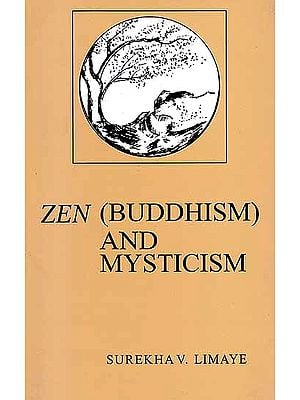 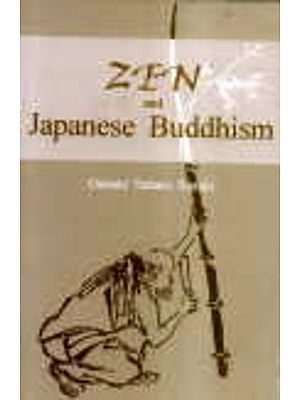 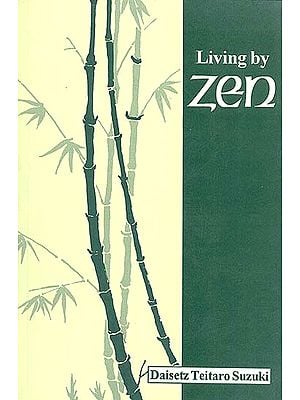 Dhyana and Zen
By S.K. Ramachandra Rao
$46
Out of Stock