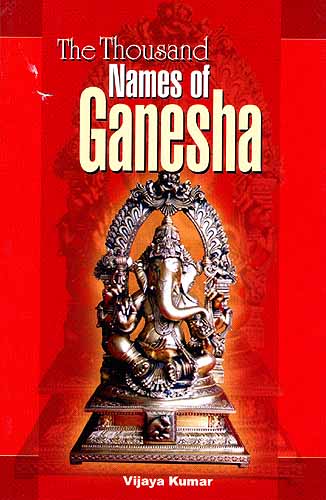 Chanting the names of Gods and Goddess invokes a religious fervour in people, and helps them focus on the Almighty.

This series has a listing of a thousand names of Gods and Goddess, whose names and forms are endless and each of which is significant to the devotee.

Sahasranama or the thousand names of a deity is perhaps the most extensive elaboration of the Divine Name. It is the most popular and the holiest form of the Divine Being.

Every name or strotra of the Divine Being is an invocation of a particular cult deity, like Vishnu, Shiva, Ganesha and so on. These names, strung together into verses, indicate the inexhaustibility of the attributes and glories of that deity. The glories of God manifest themselves in many ways through the sentient and the insentient, and by chanting these names; the devotees show their adoration for the Lord. These names create the holy link with their Maker.

Each of these books need not necessarily contain exactly thousand names. The numbers may be increased or decreased according to the devotee's choice. What matters ultimately is that these names are the shortest expression of the profoundest meanings. 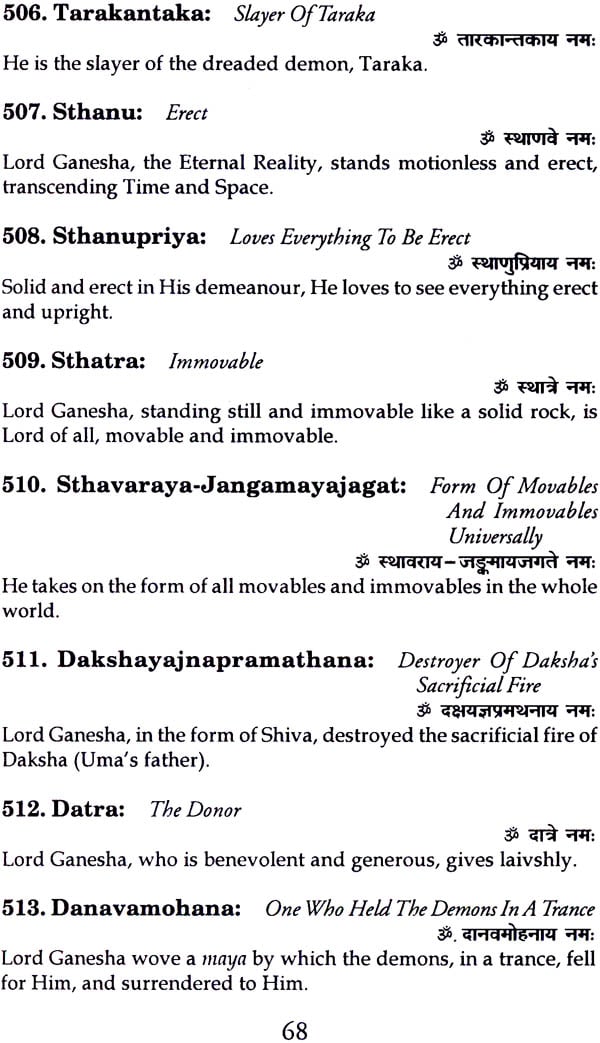 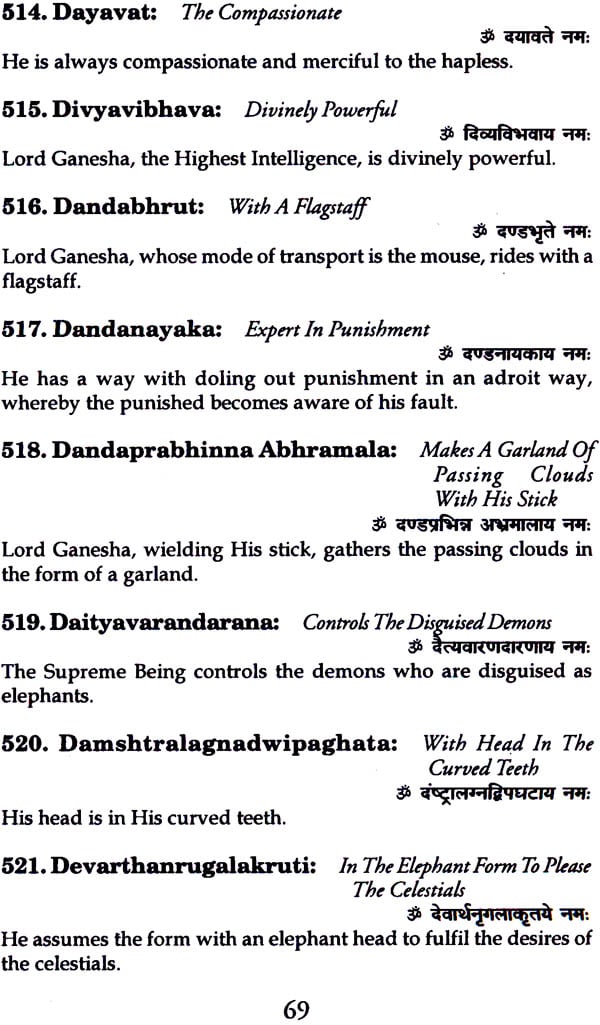 Lalita-Sahasranama  A Comprehensive Study of One Thousand Names of Lalita Maha-Tripurasundari
By L.M. Joshi
$41.60
FREE Delivery
Best Seller
$52  (20% off)

Kali Poojan (With Sanskrit Text and Roman, Including the Thousand Names of Goddess Kali for Puja)
By Acharya Vinaya Singhal
$13.60
Best Seller
$17  (20% off)

THE UNIVERSE THAT IS GOD: An Insight into the Thousand Names of Lord Visnu (Commentary on Vishnu Sahasranama)
By I. PANDURANGA RAO
$36.80
FREE Delivery
$46  (20% off) 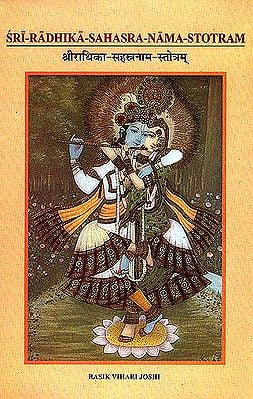 Sri-Radhika-Sahasra-Nama-Stotram: Thousand Names of Radhika (2 Volumes) ((Original Text, Transliteration and Translation))
By Rasik Vihari Joshi
$88.80
Out of Stock
$111  (20% off) 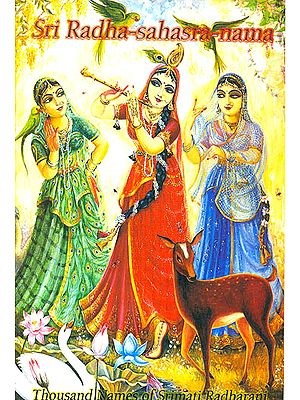 Sri Radha-Sahasra-Nama (Thousand Names of Srimati Radharani)
By Kusakratha Dasa
$9.60
Out of Stock
$12  (20% off)
Add a review
Have A Question