Prof. P.M. Nayak
A Sahitya Academy Award winner Prof. P.M. Nayak who ranked first in MA (Eng.) in Orissa in 1962 was principal in three degree colleges and registrar in two Universities of the province. He was elected member of the all India university Administrators association New Delhi in 1997.

Received international prize for research on technology for child Nutrition published over a hundred scientific papers in addition to few chapters in books. Selected as a fellow of united Nations University, Tokyo in 1986 as Fulbright scholar in 1987 as FAO consultant in 1991-94 and as fellow of national academy of Agriculture Science in 1999.

Inspired by the teachings of H.H. Swamy Chinmayananda studied Bhagavat Gita and Upanishads and participated in discussion at spiritual camps of Chinmaya Mission. Awakened to the beauty of epics by the enlightening discourses on Ramayan and Bhagavatam of H.H. Swamy Tejomayananda Global head at Chinmaya Mission decided to study Ramayana of Valmiki in detail. Motivated by the wonderful presentation of Human values and philosophy in the epic, decided to undertake translation of valmiki Ramayana in 2000 and monitor the project Valmiki Ramayana undertaken by Rashtriya Sanskrit Vidyapeetha Tirupati A.P.

Ramayan is the oldest epic in world literature. It is a treasure house of knowledge and an inexhaustible mine for later poets and has a special place in Indian culture as well as Sanskrit literature. It is translated into all Indian languages and to several European Languages along with English. It is also rendered with variations in many South and South East countries since several centuries and they have adopted the epic in their music, dance, ballet, art and architecture.

It is believed that Valmiki Ramayana was put to writing around 500 A.D. It was told and retold since several centuries orally in an around India. Maharshi Valmiki is confident of its circulation among people until mountains stay erect on the earth.

Ramayana is known as a treatise of dharma. The four Purusharthas values of life viz, dharma, artha, kama and moksha are dealt here with utmost care. Kalidas the famous Sanskrit poet summarizes the values of life upheld by the kings of Ikshvaku dynasty as narrated by Valmiki. The Ramayana epic is strewn with exposition of values of life from great sages. The concept of dharma is depicted well through the conduct of various characters and more so by Rama. He deals with difficult situation with the ardent devotion of dharma. It gives a clear message that dharma will be victorious in the end. But those who want to stand by dharma may have to pay the price in order to achieve benefit for the entire society. The path of dharma in open for fearless and noble people.

It is an arduous and yet rewarding experience for academicians and scholars working under Ramayana Project to give comprehensive view of the entire epic along with its five commentaries. The idea of our attempt is to present translation of the text of Valmiki Ramayanam with word order and meaning of each verse followed by translation of verse in English. It is our intention to introduce through electronic and print media Valimiki Ramayana and its commentaries in English to the modern youth interested in ancient scriptures who have missed the traditional learning and Sanskrit language.

Although Valmiki Ramayana is in vogue all over the country three well known versions namely the Northwest East and Southern versions are more popular. The Southern recession has been selected for the present translation. The best of the commentaries of Valmiki Ramayana being written in Sanskrit is not to the understanding of many readers. More over the influence of English on the present generation handicaps one to understand the Sanskrit commentaries.

If a poem has contribute substantially to keeping in Indian culture alive its Ramayana Rama the warrior prince is a hero a likeable pleasing god man later came to be looked upon as god more particularly with the Vedic gods receding into the back ground. Rama became a by word. The social ideals family relationships introduced by Valmiki made it popular over other stories of the past such as Savitri Satyavan Nala-Damayanti Tapti Samvarana and Vasavadatta Udayana. The description of human relationship in royal households of Ayodhya Kishkinda and Lanka is unique. Ramayana is a book of dharma and Rama is an embodiment of dharma and a paradigm of an ideal man. Ramayana clearly illustrates that arha and kama can be enjoyed with in the legitiamate bounds of dharma.

The story of Rama and Sita the dharma by which they lived and the adharma they shunned express a value system basic to much education in India. Hope this presentation produces firmer devotion to Rama and commitment to dharma which each of us is called on to practice.

The Rashtriay Sanskrit Vidyapeetha. Tirupati has already brought out the Balakanda of the Ramayana as part of a major project planned for preparation and publication of this great ancient Indian epic in all its six volumes with selected commentaries so that its purport goes home through its rare and reliable expositions. In Response to its wide appreciation by readers and researchers the Vidyapeetha now presents the second in the line Ayodhyakanda divided in two parts for the convenience of scholars Part I (1 to 53 Sargas) and Part II (54 to 119 Sargas) the commentaries selected are by the same distinguished authors as in Balakanda the running translation of 4316 verses and the summary of each sarga in English have been designed to draw the attention of the readers across the globe. Ayodhyakanda begins with the preparation for Sri Rama’s coronation and ends with his exile in the company of Sita and Lakshmana.

While conveying my profound thanks to the scholars including the co-ordinator of the project for whom the edition could not have seen the light of day. I hope the volume will earn the same warm response for its message of universal brotherhood the great sage poet of India Valmikia preaches from page to page. 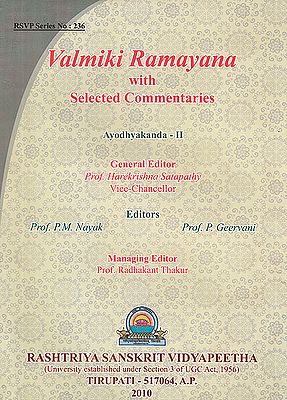 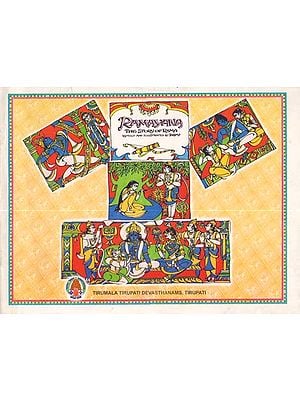 Ramayana (The Story of Rama)
By Bapu
$12
Out of Stock

Lectures on Rama and Ramayana
By Dr. S. Sundararajan
$16

Kamba Ramayanam: Kishkindha Kandam (An Old and Rare Book)
By P. S. Sundaram
$29
Out of Stock 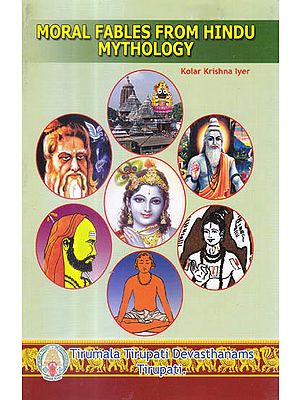 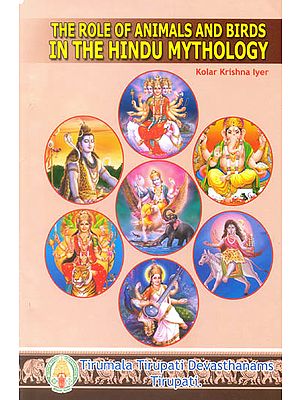 The Divine Words (Book of Ram Lakshmi and Ganesha) (Set of 3 Books) (An Old and Rare Book)
By Devdutt Pattanaik R.Mahalakshmi Royina and Grewal
$59
FREE Delivery 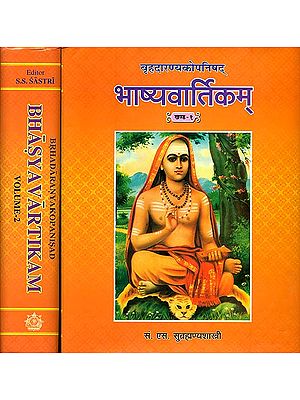