This treaty Yajnavalkya Smrti is a code of ethics and moral regulations. The readers will see it classified in three divisions i.e. chapters on etiquettes on behavior and atonement for the sins committed. It also contains in its codicil mitaksra too wherein regulations for the distribution and enjoyment of rights on property in Hindu Undivided Family have been contemplated. In succinct way these rules for conduct and behave lead us to the sacrosanct way of living with the universe duly united.

Thus this Smrti contains a key to refresh in mind the rules for human beings gradually developed from the stage of Homo sapiens to this modern civilized era.

It is prayed for the sake of humanity as a whole that every man should keep and peruse such treaties or books to feel adopt and realize these rules all benevolent for universal brotherhood i.e. Udara cartanam to vasudhaiva Kutumbakan. A practical approach toward these rules as described under three divisions will definitely act as a torch in hand especially and save the humanity from falling into the blind alley of misconception misdirection misfeasance as prevailed in this ultra modern world or a world of mere materialistic approach. In brief rules may lead the life of a man form hell to heaven.

Every care has been exercised while conveying the true sense embedded in respective hymns all over the treaty still for the error/omission if any arise observed outright suggestions are solicited form the genius readers.

D.F. Mulla in his book Principals of Hindu Law designates Smrti period as the golden age of Hindu Law as it was the most productive period. During the post Smrti period the laws propounded by the smrtis were critically studied modified and amplified by the works of learned commentators. The code of law of Yajnavalkya is assigned an eminent place in the Smrti literature and it continued exercising its influence on the social life through the works of its learned commentators who always interpreted and modified in the light of the changing needs of the society.

Right form the oldest scripture till Yajnavalkya Smrti Yajnavalkya is known to be a great personality. It is also a fact that there were many seers known by the name of Yajnavalkya.

Yajnavalkya is a name of Acarya. It is said that in his asrama thus lived a Brahmana named Visnuyasas. It is predicted there that eleventh incarnation of Lord Visnu is Kalki will be born in his house.

Yajnavalkya is known to be a great philosopher and spiritual teacher. He knew the things very minutely. Once Janak asked Yajnavalkya if he knew Agnihotra he replied that it is Payas. If Payas is not there then how to offer Agnihotra? asked Janak. Yajnavalkya told him various options. In the end he said if nothing is available then one can offer. Satya in Sraddha. And Janaka had to say Yajnavalkya you know Agnihotra. For this, he was given hundred cows.’

Yajnavalkya had two wives Katyayani and Maitreyl. He taught the doctrine of Brahma and immortality to Maitreyi. In these chapters of Brhadaranyakopanisad. we find that Yajnavalkya had philosophical discussions with any of the scholars like Janaka, Avala. Artabhaga. Bhujyu. Kohala, Gargi. Aruni and Sakalya.

According to Brhadäranyakopanisad (6.3.15). Uddalaka Arupi was the Guru of Yajnavalkya. He is known to be an inhabitant of Videha because of his relations with Janaka. Satapatha Brahmana (XIV.9.4.29) gives a list of Acaryas. Yajnavalkya is forty-fifth in the list. Here also Aruni is said to be his Guru. As regard the time of Yajnavalkya he seems to be born before Pini. He belonged to the time of later Samhitas and Brahmanas. 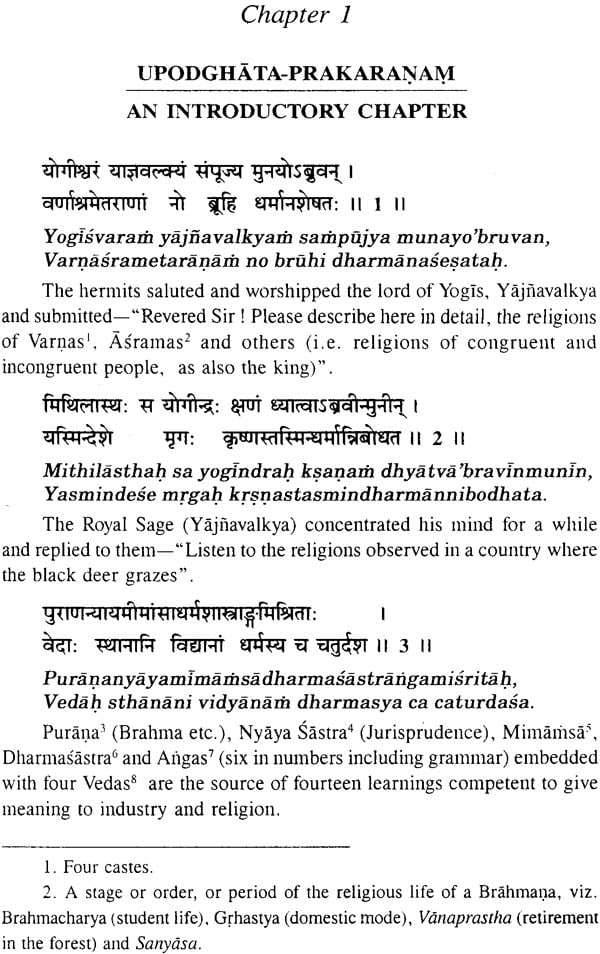 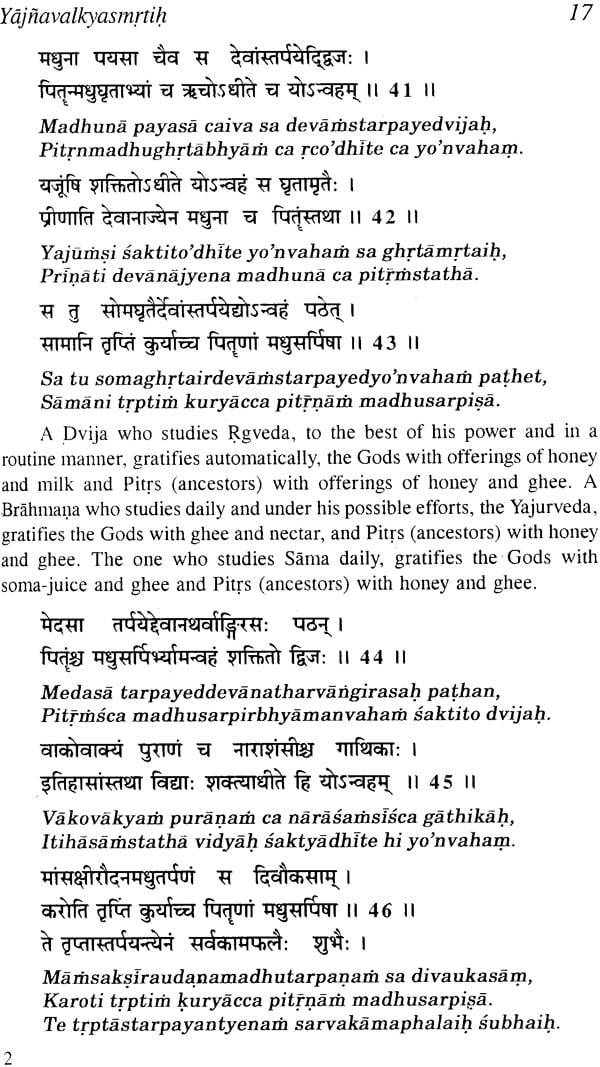 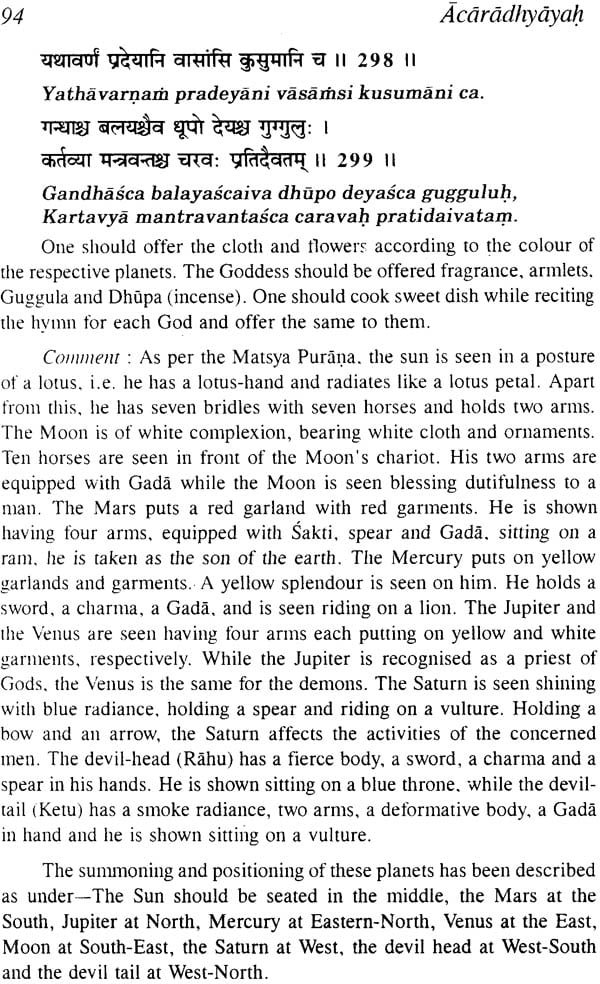 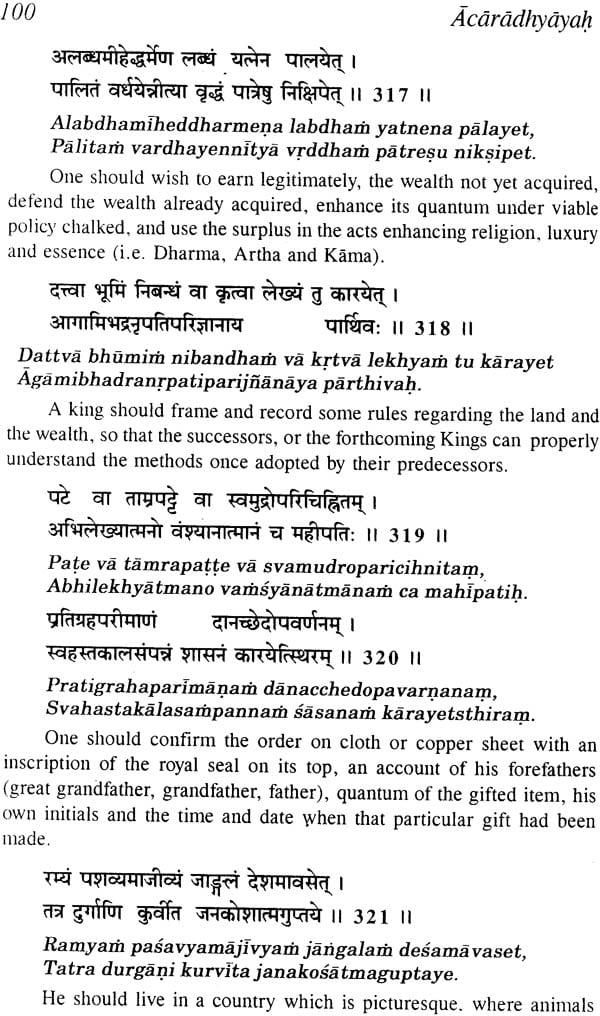 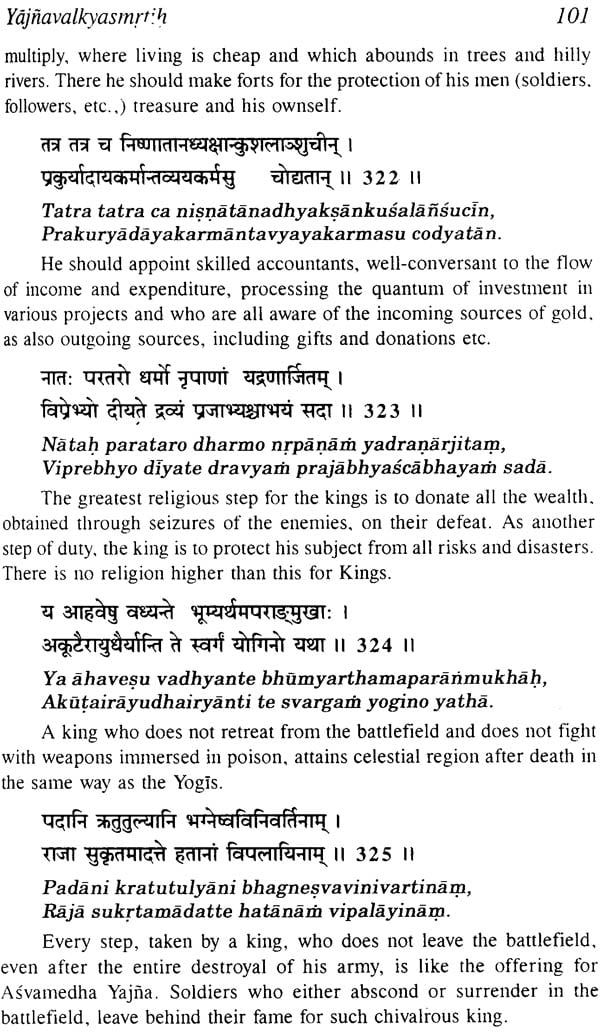 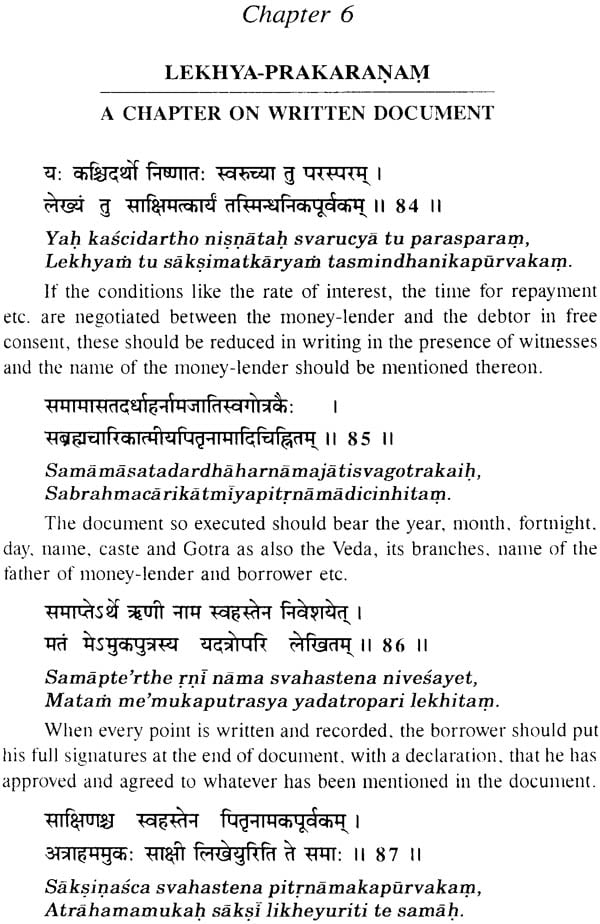 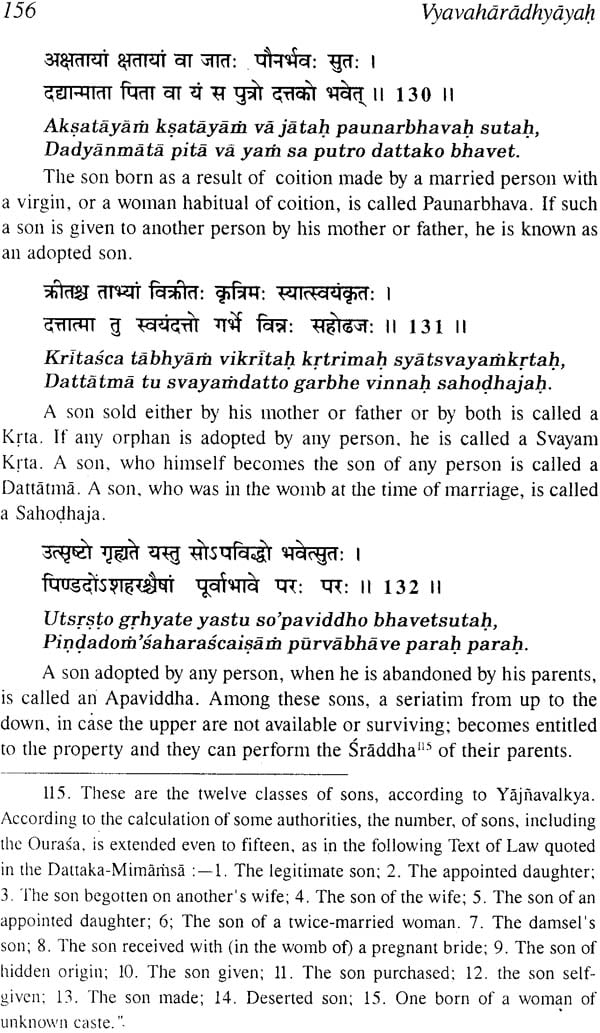 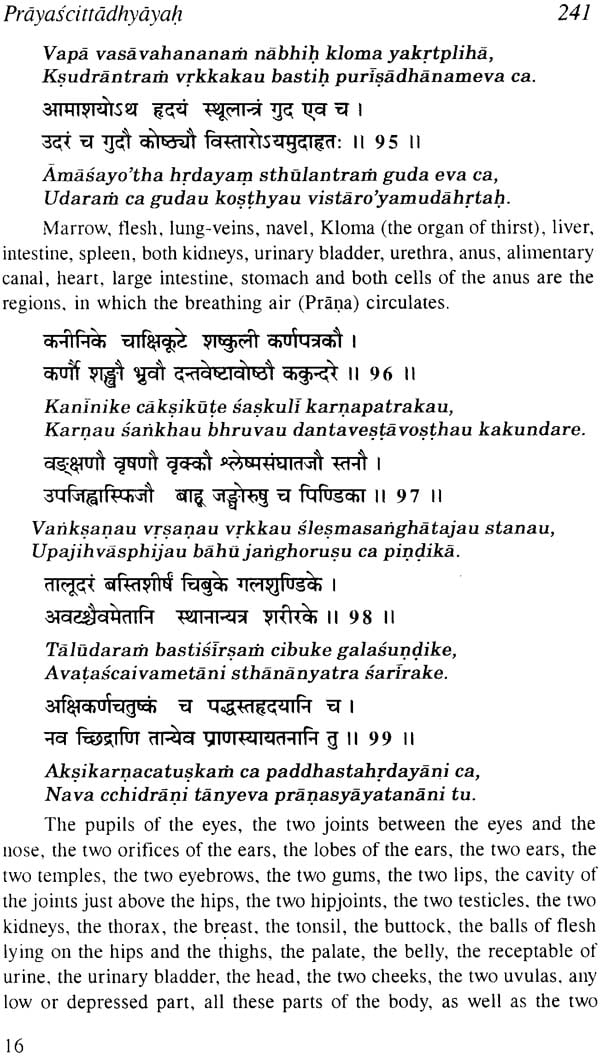 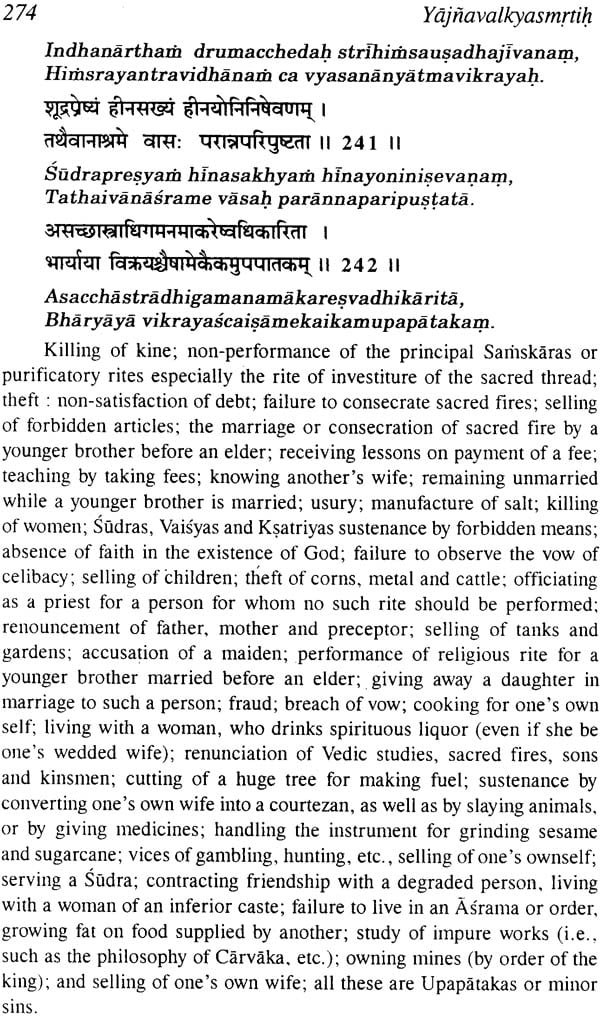 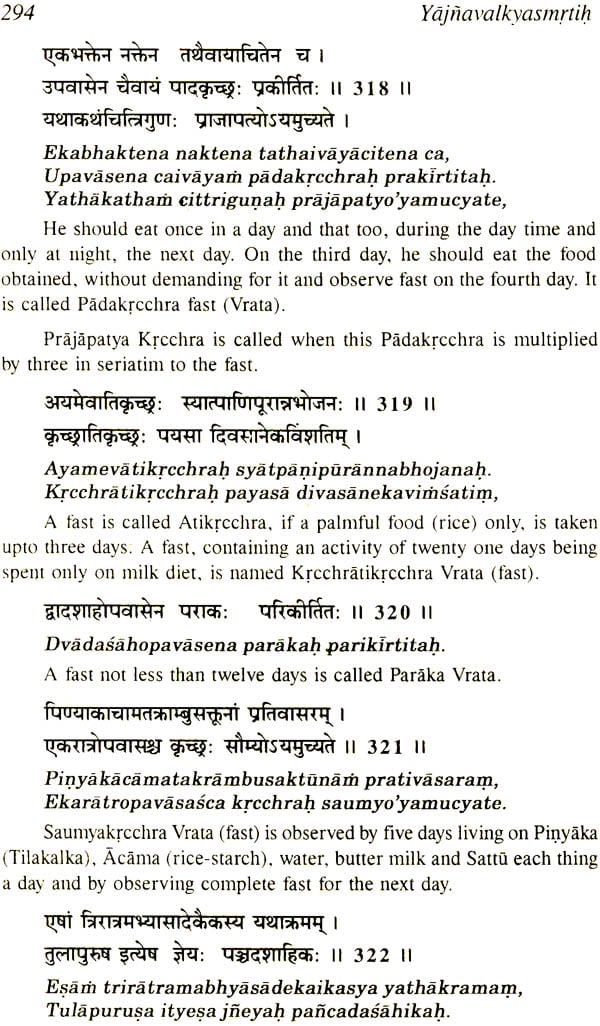 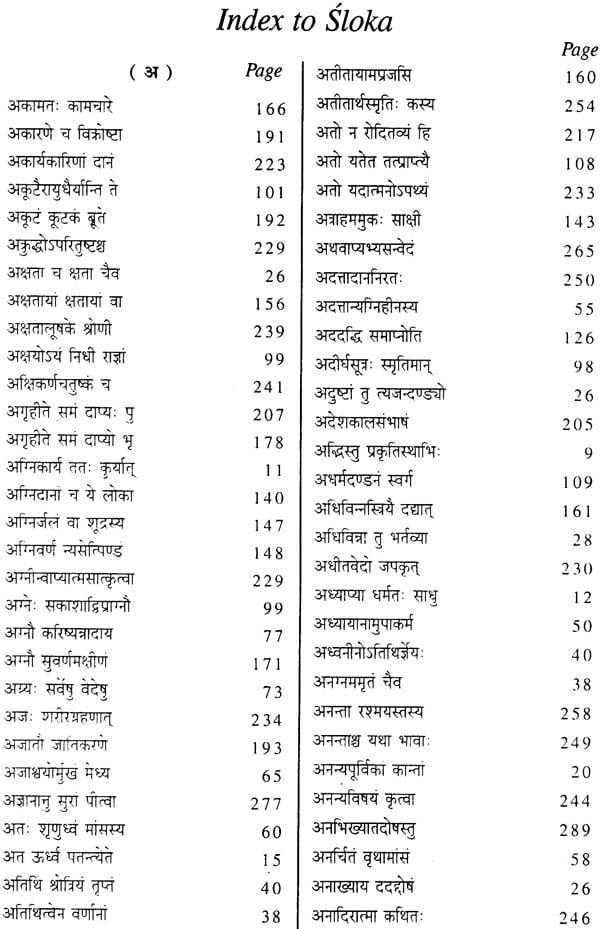 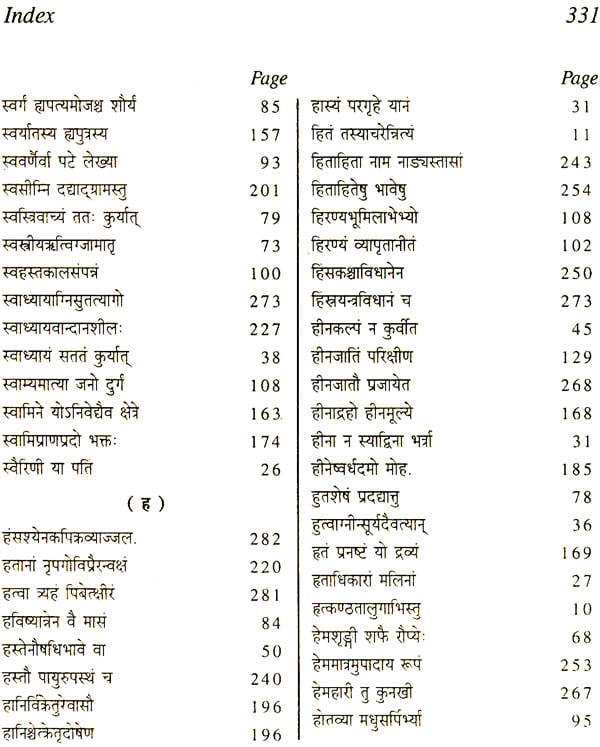 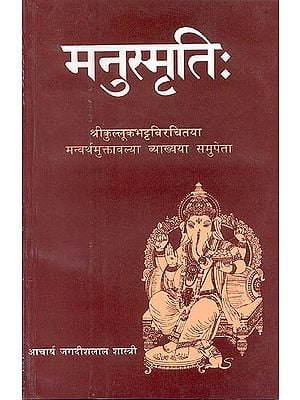 MANU SMRTI with the Commentary of Kulluk Bhatta (Sanskrit Only)
By Edited by. Prof. J. L. Shastri
$31
FREE Delivery 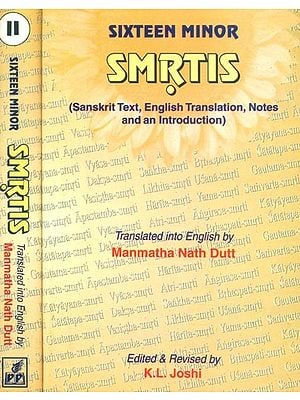 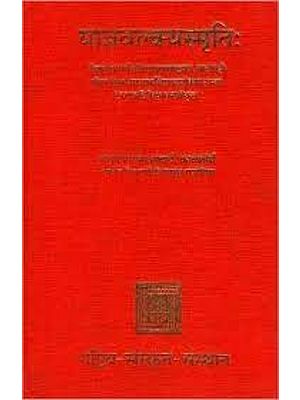 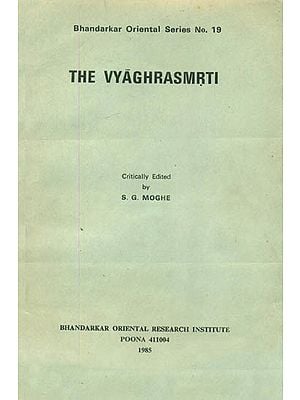 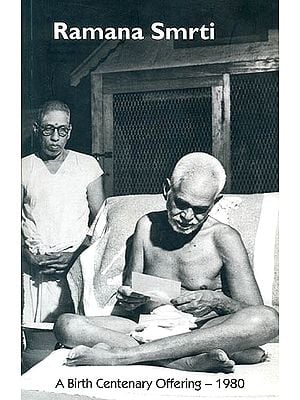 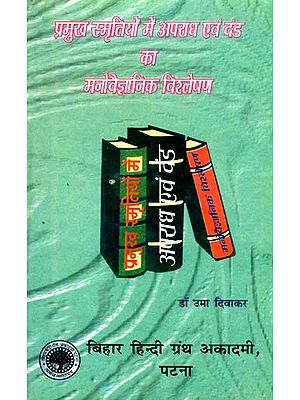 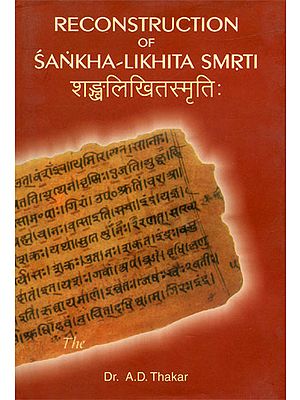