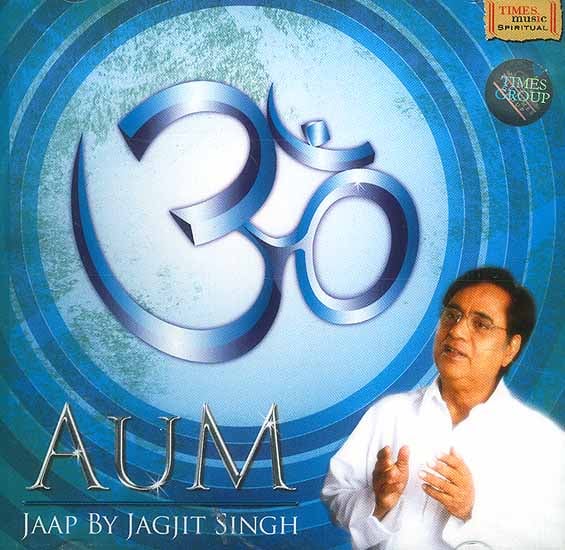 $30.00
Ships in 1-3 days
Notify me when this item is available
Save to Wishlist Send as E-card Share by Email
Aum

Aum, the spiritual and holy syllable that commands supreme significance in the Hindu, Jain and Buddhist religions. It virtually encompasses the entire Hindu text in just one syllable uttered in numerous ways to invoke the inner essence of existence and it is believed to have healing powers as well. Aum is a syllable derived by the amalgamation of three separate syllables that represent the three separate divine entities and when spoken or written together symbolize the holy trinity. These syllables are namely,

a: this syllable represents Lord Brahma (the learned), who is the Lord of Creation.
u: this syllable represents Lord Vishnu (the keeper), who is the Lord of Preserverance.
m: this syllable represents Lord Shiva or Mahesh (the destroyer), who is the Lord of Destruction.
Together, all of them combine to form the syllable Aum, which signifies the trinity of the three major divine entities that cast an eternal aura of existence.
The power of this syllable is so evident that it is always uttered before the beginning of any pooja (a Hindu process of praying) to bring auspiciousness to the purpose of prayer.
In this album renowned vocalist, Jagjit Singh displays his unparalleled prowess by singing in various ways in which the syllable Aum can be spoken of voiced.
The album consists of three different tracks that have blissful music to go with the flow of Aum being voiced by the singer. The listener would feel the music mesmerize him and shall also sense the healing power of the syllable, Aum.