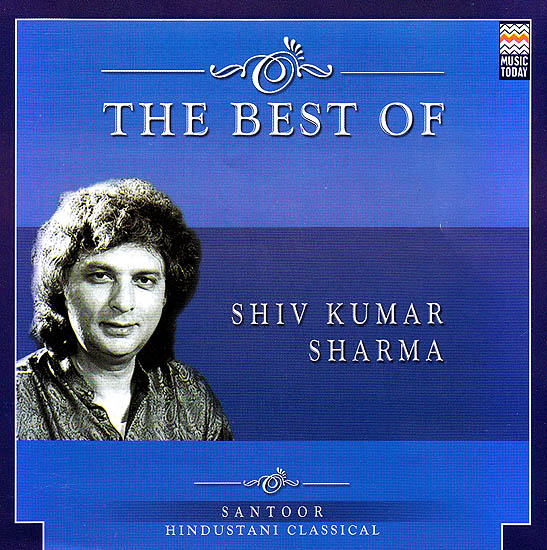 The best of series features best of classical ragas captured in voice and instrument by the doyens of Indian classical music. The series has been specially conceived with faster classical compositions. The renditions have also been kept concise so that the listener can enjoy a wider range of compositions. All this has been done while maintaining the raga purity sancity of the style and the integrity of the composition. As we bring to you these timeless renditions we hope you cherish them as much as we did.

Shiv Kumar Sharma
Shiv kumar Sharma and Santoor are synonymous names he has brought a revolutionary change in the way of playing instrumental music in Indian classical style. Shiv kumar sharma was born in Jammu on 13th January 1938. He received his training from his father. Umadutt Sharma one of the greatest contributions by Shiv Kumar Sharma to the world of music is to evolve the instrument for producing fine embellishment like the meend Soot and everything else that can be produced by a vocalist through the human voice. He adopted a style evolved out of gayaki and tantrakari ang. He is the recipient of many prestigious awards and honors. Some of them are the Maharastra Gaurav Puraskar, Sangeet Natak Academy Award Shatatantri Shiromani and the Ustad Hafiz Ali Khan Award.