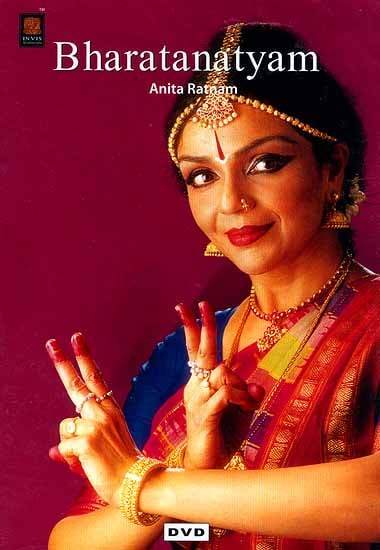 Ambika Pallavi is composed in praise of Goddess Ambika (Divine Mother) by India’s most revered social reformer and philosopher Adi Sankara. Andal Kouthuvam is in praise of Lord Vishnu. In Priye Charuseele a repentant and desperate Lord Krishna is seen pleading to win back his beloved Radha and Thillana is one of the presentation styles of Bharatanatyam, where a host of dancers perform together, exploring the extent of strong kinetics.

Bharatanatyam, which originated in Tamil Nadu, a southern state in India, is one of the oldest classical dance forms of the country. It is based on ‘Natya Sasthra’ written by the sage Bharata and hence the name. Bharatanatyam is a combination of Nritta (pure dance), Nritya (histrionic expression) and Natya (dramatic representation). The musical component of Bharatanatyam, which is Carnatic in style, uses Sanskrit, Telugu, and Kannada, besides Tamil. This classical dance form is full of unfettered rhythmic movements and expressions, which are devotional in spirit, highly stylized and sophisticated in technique.

Anita Ratnam is one of the leading Bharatanatyam dancers in India. Anita Ratnam’s profound insight and vast experience in Bharatanatyam has enabled her to combine traditional as well as innovative elements, rendering a new dimension to it. She is the guiding force behind Arangham Dance Theatre based in Chennai. Anita Ratnam learned Bhartanatayam under Guru Adayar K. Lakshman (Chennai), Smt. S. Sarada and Sarada Hoffman, both of Kalakshetra, a premier academy set up at Chennai by Smt. Rukmini Devi Arundale for the preservation of traditional values in Indian dance and music. Anitha Ratnam has also learned Mohiniyattam and Kathakali .