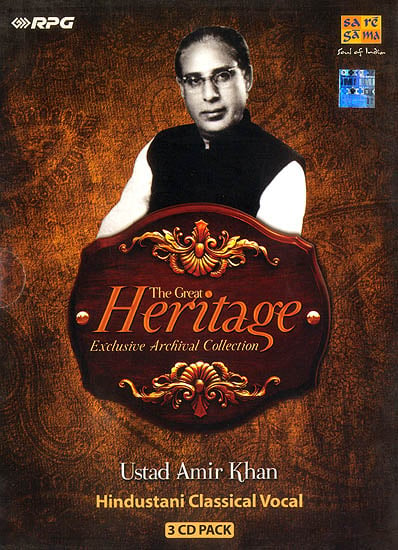 The proud history of Saregama stretches back over a century to 1901. Formerly known as the Gramophone Company of India Ltd. And more popularly as HMV (His Master’s Voice), Saregama was established as the first overseas Indian Branch of Electrical and Musical Industries Limited (EMI), London. From producing the first song recorded in India in 1902 by the star of yesteryears, Gauhar Jan, today Saregama has evolved into one of India’s premier entertainment content companies. Saregama India Ltd. Is the custodian of over half of all the music ever recorded in India. Saregama has the largest music archive-and catalogue-in India.

Each of the artistes featured in this series is a legend and has contributed greatly to putting Indian Classical Music on the global map. Having imbibed musical knowledge in the Guru – Shishya parampara, they continued the tradition with their students too, thus building on the rich cultural heritage, generation after generation.

In this exclusive series aptly named ‘The Great Heritage Series’, in its own inimitable style, Saregama brings together the wealth of Indian Classical Music, the artistes’ legacy and its own brand equity built over the years.

Ustad Amir Khan
Born into a family of musicians, Ustad Amir Khan was initiated into music by his father Shahmir Khan, a sarangi player. Amir Khan was exposed at an early age to many different styles, since just about every musician who visited Indore would come to their house, and there would be mehfils at their place on a regular basis. Influenced by this exposure, Amir Khan developed his own singing style blending the spiritual flavor and grandeur of Dhrupad with the ornamentation of Khayal. Thus came into being the Indore Gharana. His lack of showmanship was more than made up for by his command over the style and understated elegance combinced with his undying passion. The richness of his voice continues to enthrall listeners not just in his classical endeavors but also some of the popular songs from old Hindi film classics. Having been bestowed by the Padma Bhushan and the Sangeet Natak Academy awards, Amir Khansaheb also has to his credit a number of recordings. 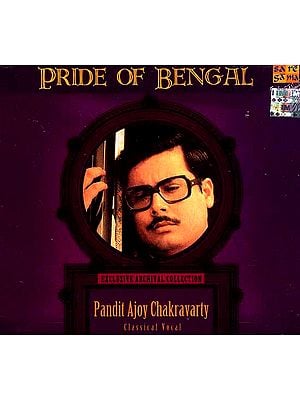 Rooh-E-Mousiqi: Begum Akhtar (With Booklet Inside) (DVD)
$35
FREE Delivery
Add a review
Have A Question