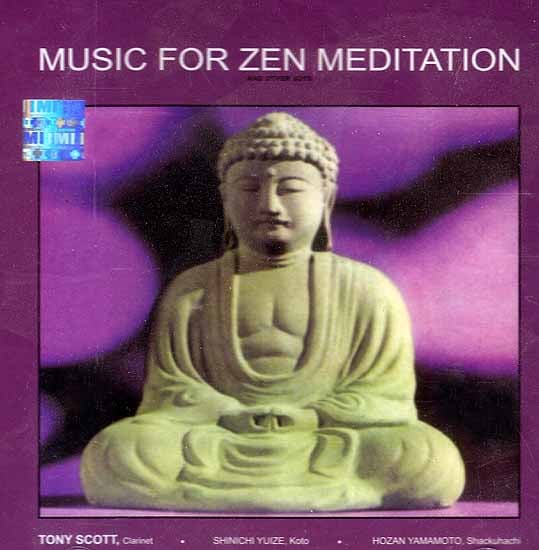 The Zen, or spiritual, musical repertoire became established as melodies, initially improvised, and later memorized, notated and passed from one Zen monk to another. This music celebrates the sound of nature and the player’s Zen understanding and joy in being alive.

Long before the term New Age was born, jazz musicians were drawn to the improvisational quality of the music of Zen, the ancient Japanese quest for enlightenment through meditation. Against the traditional sound of koto (table harp) and shakuhachi (bamboo flute), tony Scott, supreme Western Jazz charinetist, invites listeners to a meditative celebration of nature in Music for Zen Meditation-music to live by.