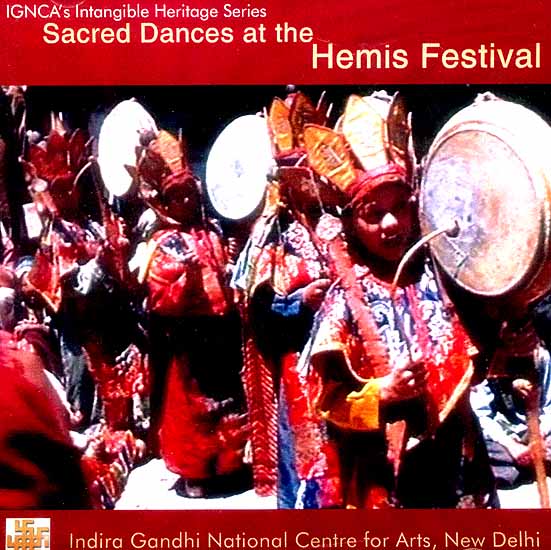 Hemis Gompa was established by King Sengya Namgyal in the 17th century and serves as the Headquarter of the Drukpa Lineage. The annual festival of Hemis Gompa in Ladakh, introduced by Gyalsey Rinpoche, covers many hidden dimensions of Buddhist belief systems and rituals. Guru Padmasambhava took miraculous birth on a lotus. The Hemis festival commemorates this auspicious occasion on the 10th and 11th day of the fifth Tibetan month, and re-enacts the myth of the Guru’s victory over negative forces through ritualistic mask dances, with reverberations of sacred music, to ward off evil, induce faith and bring prosperity.

Guide To Enjoying Nepalese Festivals: An Introductory Survey of Religious Celebration in Kathmandu Valley
By Jim Goodman
$12.75
$17  (25% off)

Cultural Horizons of India - Studies in Tantra and Buddhism, Art and Archaeology, Language and Literature (Set of 7 Volumes)
By Lokesh Chandra
$390
FREE Delivery
$520  (25% off)

Apparitions of the Self (The Secret Autobiographies of a Tibetan Visionary)
By JANET GYATSO
$26.25
FREE Delivery
$35  (25% off) 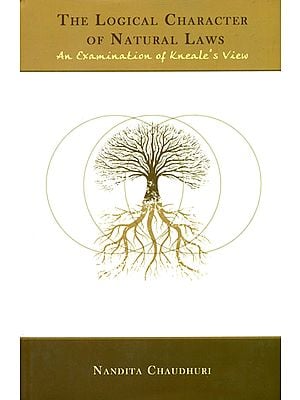 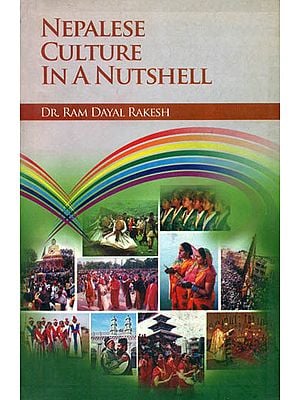 A Portrait of Bhutan: Treasures Of The Thunder Dragon
By Ashi Dorji Wangmo Wangchuck, Queen of Bhutan
$30.75
FREE Delivery
$41  (25% off)