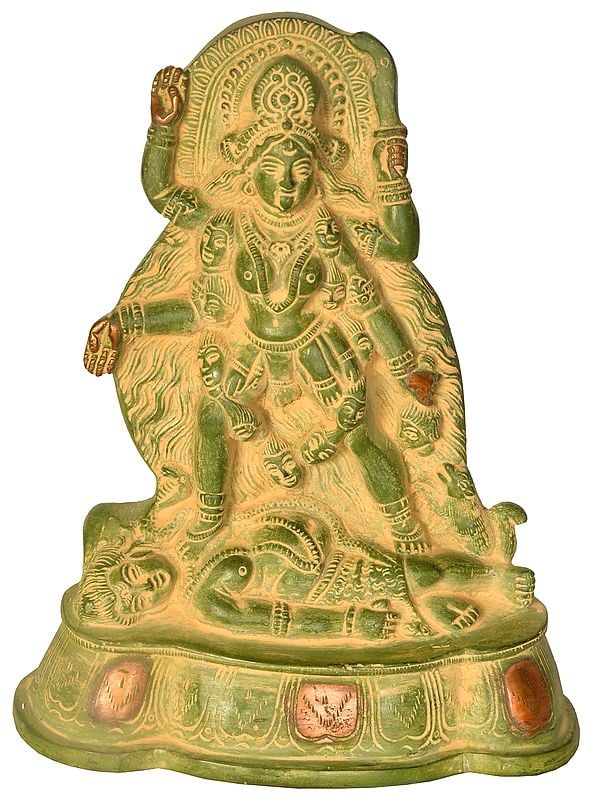 4" Goddess Kali In Brass | Handmade | Made In India

This is a brass casting. It was prepared in the town of Aligarh, in the northern state of Rajasthan. 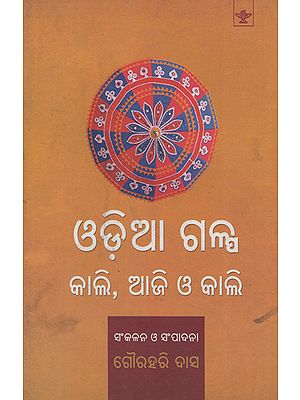 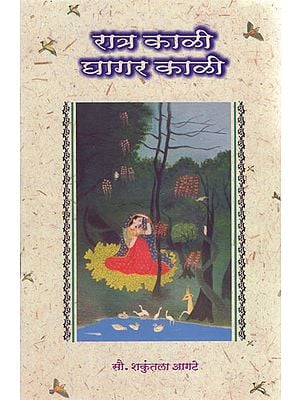