This brass-cast, a large size statue abounding in unique lustre and great magnificence, represents Saraswati, the goddess of learning, arts and music, in her Vina-Vadini manifestation. Saraswati is the Puranic transform of the Rig-Vedic deity Vak, the goddess manifesting speech, the tool that defined and named all created things, and even the void, and thus discovered each one’s distinction and identity and was in a way the tool by which all things were known and hence created. The Rig-Veda tended to personify Vak, but the anthropomorphism that later characterised her perception was by and large a Puranic cult. The Puranas visualised her not merely in an anthropomorphic form but also as the spouse of Brahma, one of the male gods of the Great Trinity, and as accomplishing the role assigned to her. 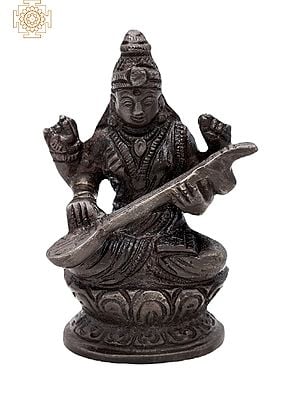 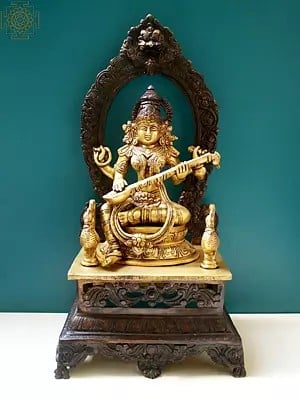 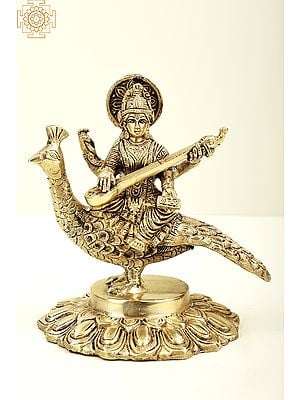 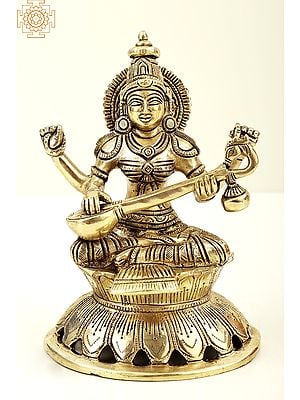 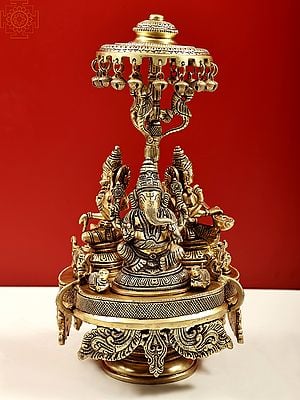 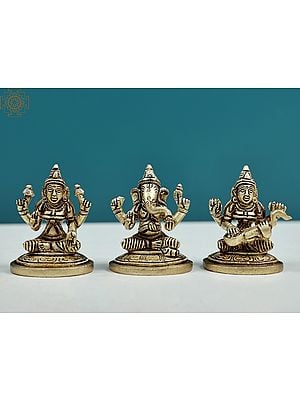 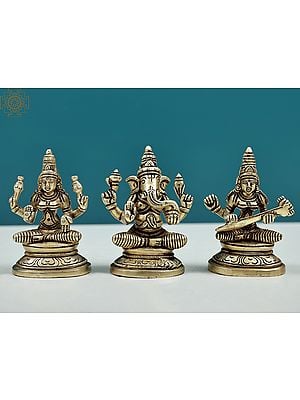 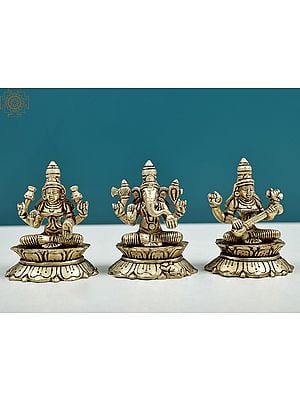 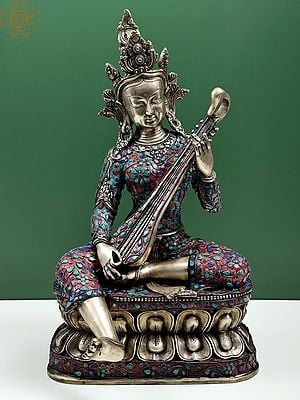 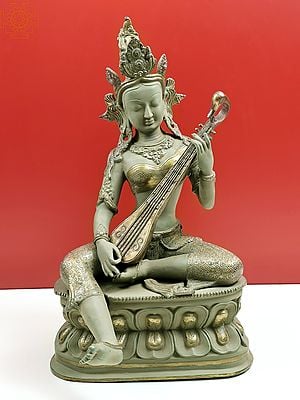