Advaita and Visitadvaita presents a comprehensive exposition of Vedanta Degika's Satadasani, a polemical classic of Vigistadvaita Vedanta devoted to the criticism of the doctrines of Advaita Vedanta. The thought-provoking arguments found in the sixty-six Vadas of the original text are brought together, analysed and discussed in a systematic manner under eight broad headings: Pramanas; Perception; Consciousness; Individual Self; Brahman; Universe; Avidya; Sadhana and Mukti.

In presenting the dialectics of Vedanta Degika in a vigorous and scholastic form the author deals with numerous issues that the Vadas raise-epistemological, Ontological, religious, and ethical. Though the issues are many, each discussing a specific problem, they are ultimately directed to refute the central doctrine of Advaita, viz., that Brahman which is pure consciousness devoid of all determinations, constitutes the sole Reality and everything else is illusory. While carefully tracing the fundamental differences between the two systems of Vedanta, he points out that the differences are mostly due to the difference in the stand-points they adopt.

Faithfully conforming to the original in letter and spirit, this work will serve as a useful introduction to the study of Sribizi4ya of Ramanuja. A distinct contribution to the study of classical Hindu thought, this book should be of interest to students of Philosophy in general and Vedanta in particular.

S.M. SRINIVASA CHARI (b. 1919, Mysore) has a brilliant academic record. He is an M.A. in Philosophy of the University of Mysore and recipient of PhD from the University of Madras. He is a Sanskrit scholar trained up by eminent traditional teachers. He was a Research Scholar at the University of Madras and a fellow of Institute of Philosophy at Amalner in Maharastra. Dr. Chari joined the Ministry of Education, Government of India, after the completion of his university career. He retired in 1976 as Joint Educational Advisor. Dr. Chari has travelled widely. He has participated in international conferences abroad, and addressed learned assemblies at University Centers on aspects of Indian philosophy and religion. He is author of Fundamental of ViSistadvaita; Vaisnavism-- Its Philosophy, Theology and Religious Discipline, Philosophy and Theistic Mysticism of the Alt) ars; Philosophy of the Vedantasiara. 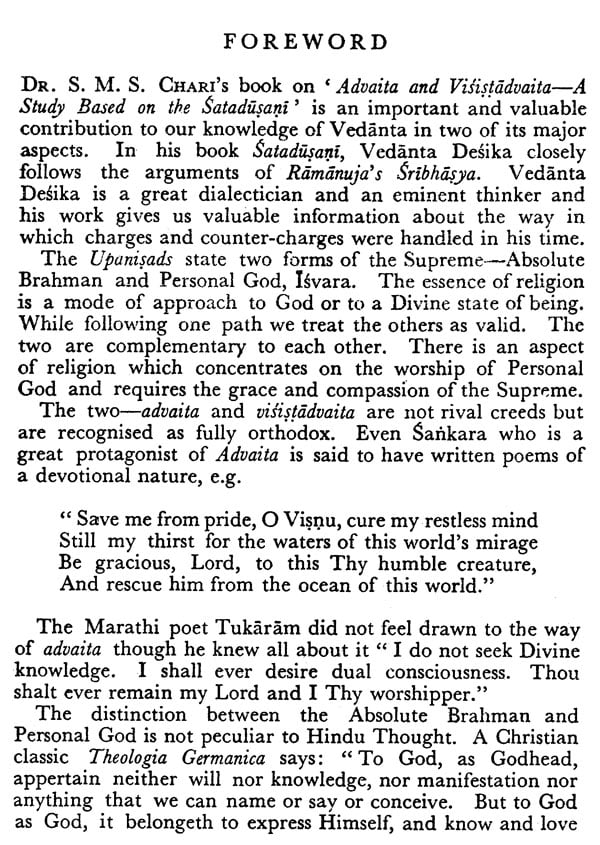 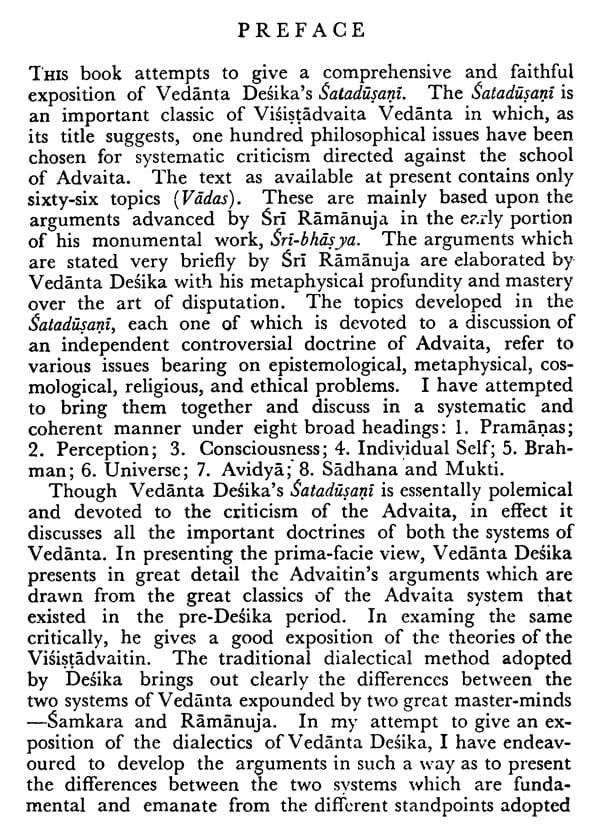 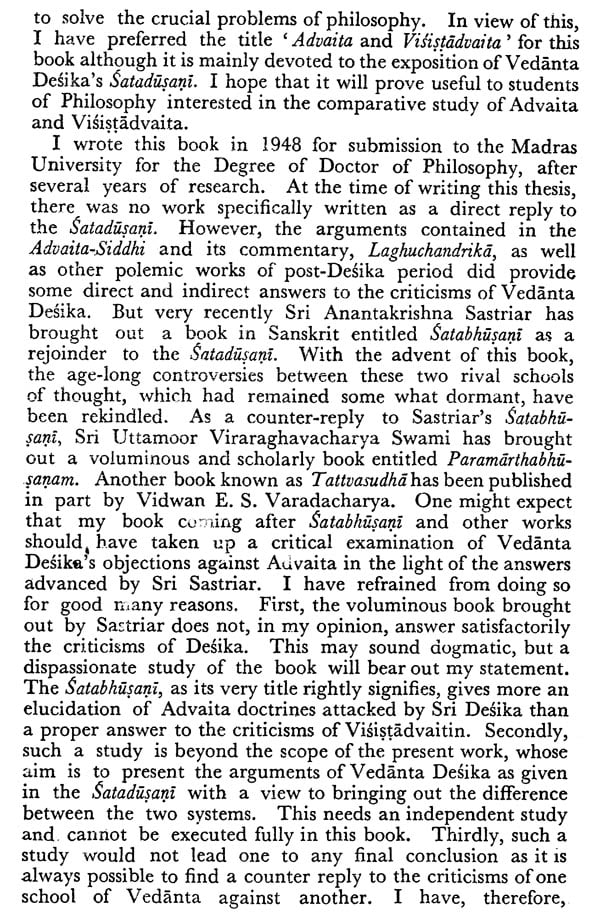 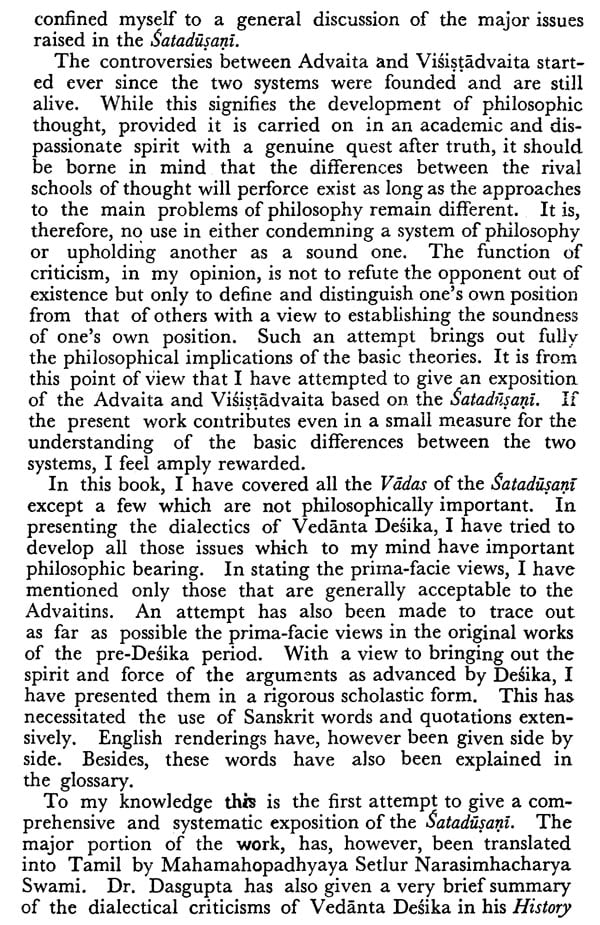 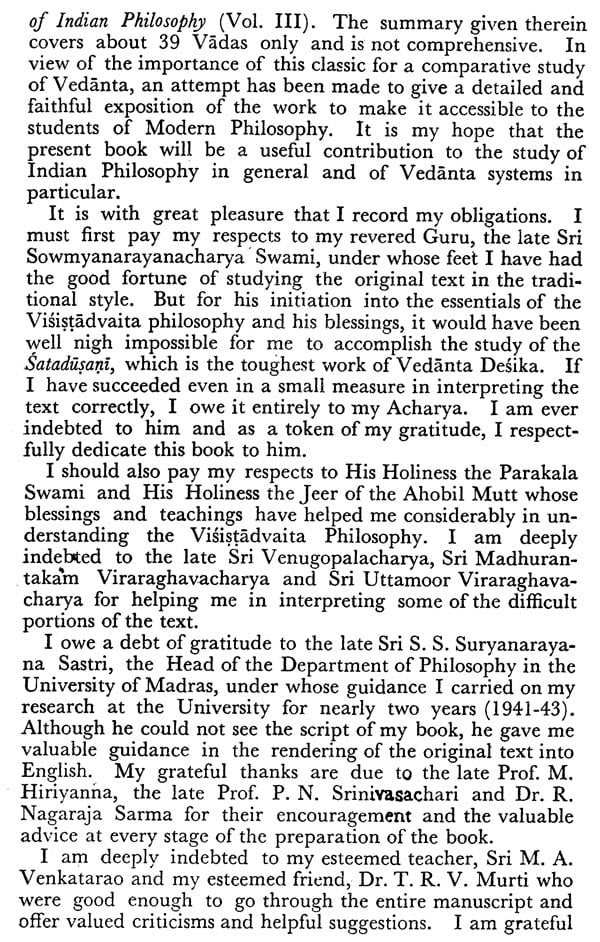 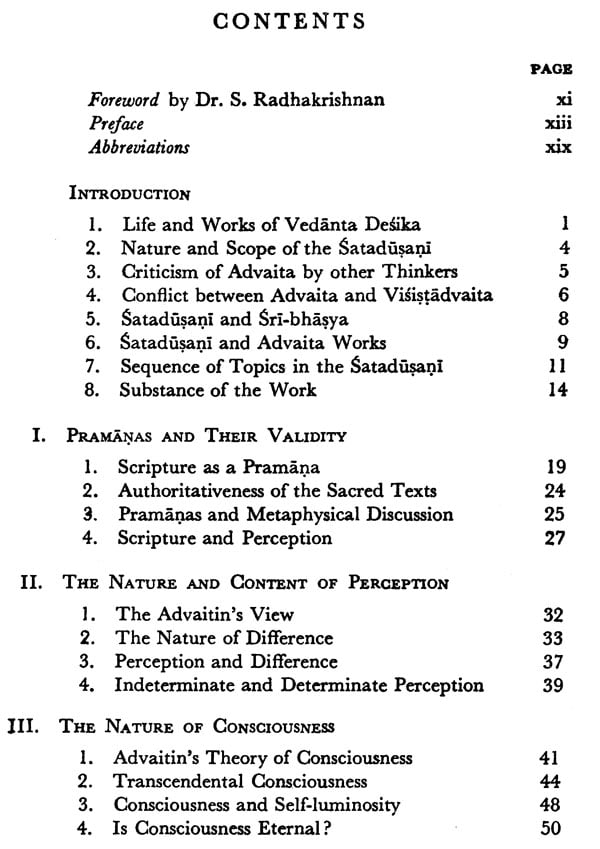 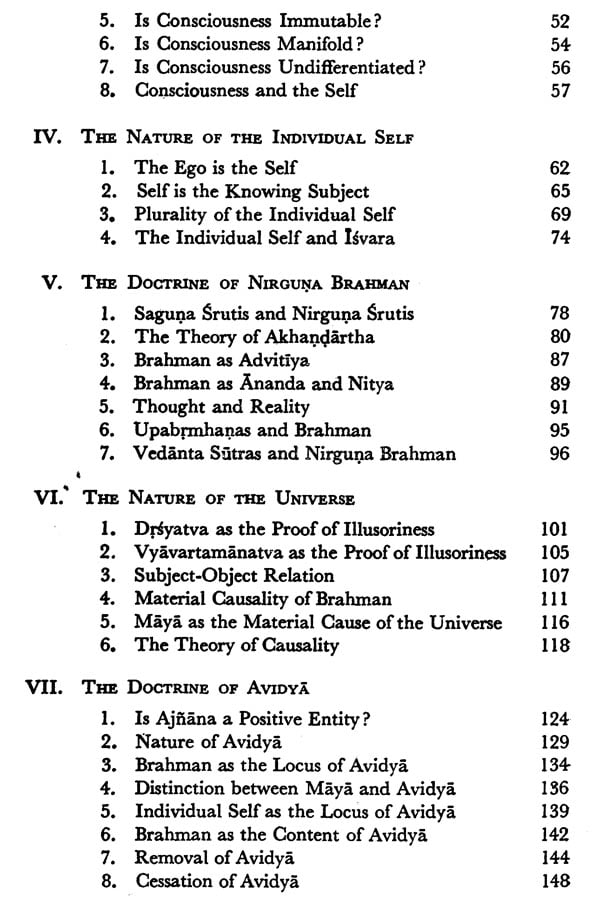 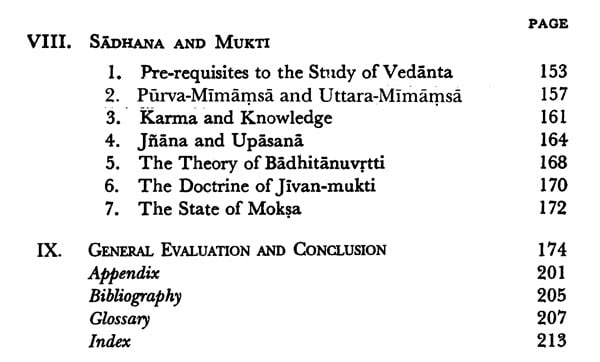 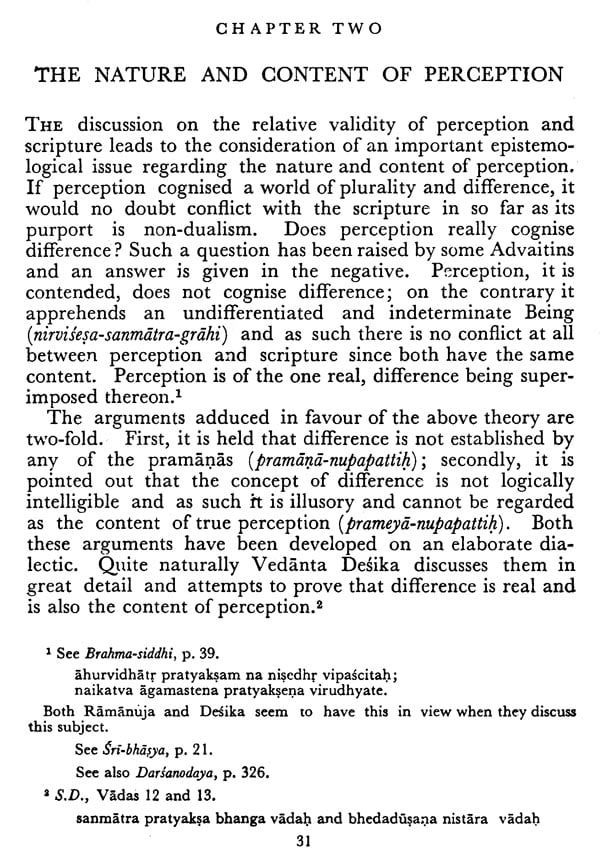 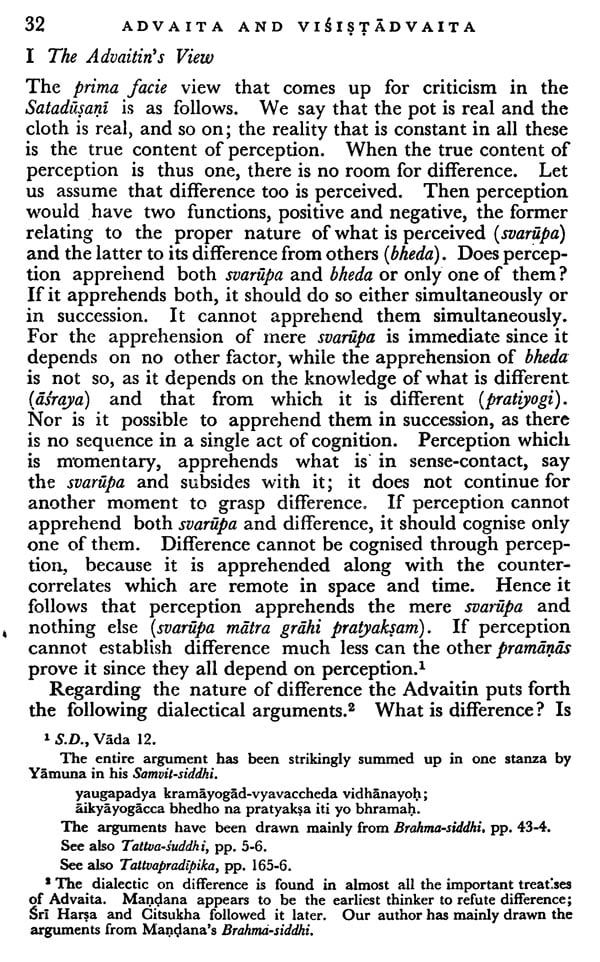 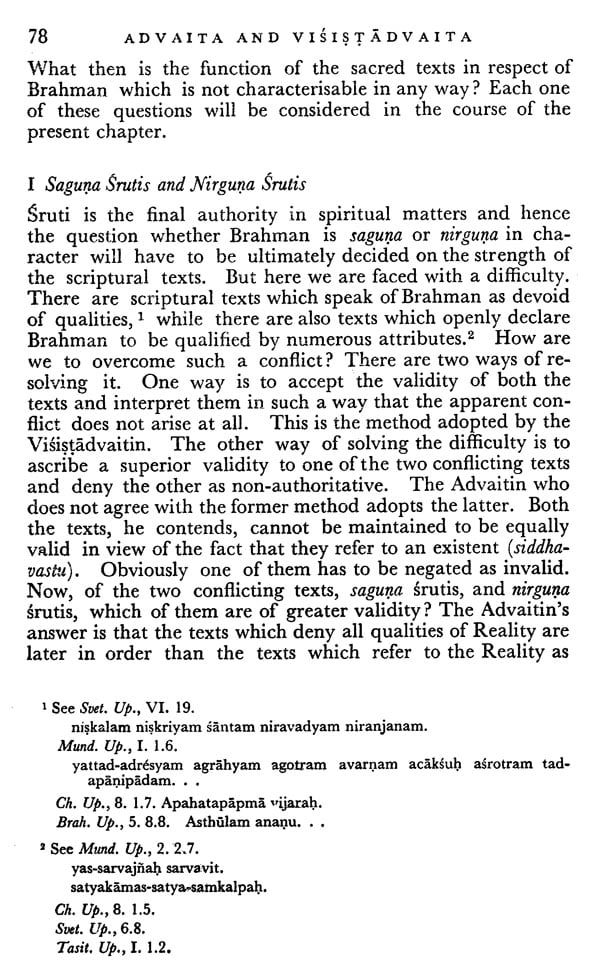 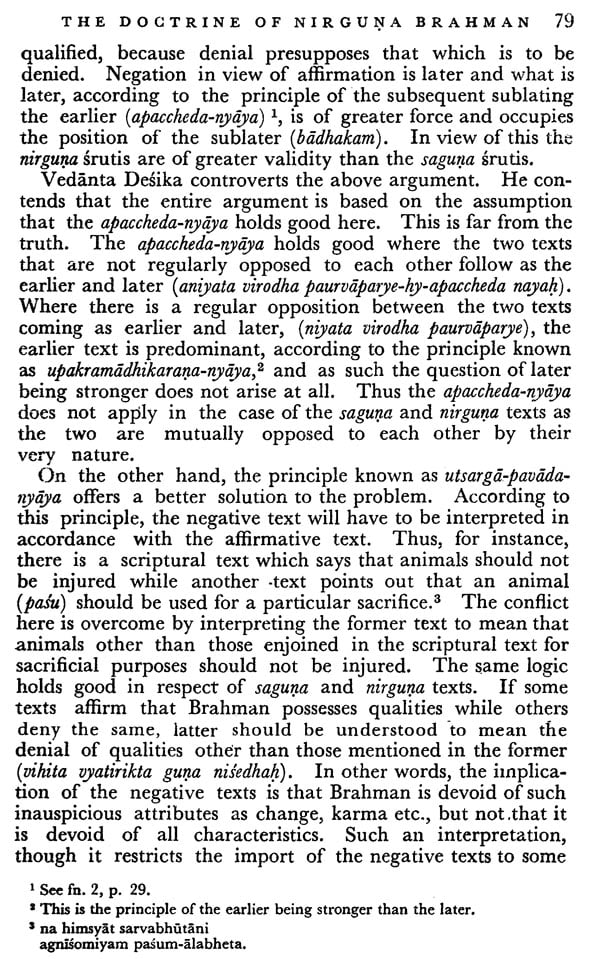 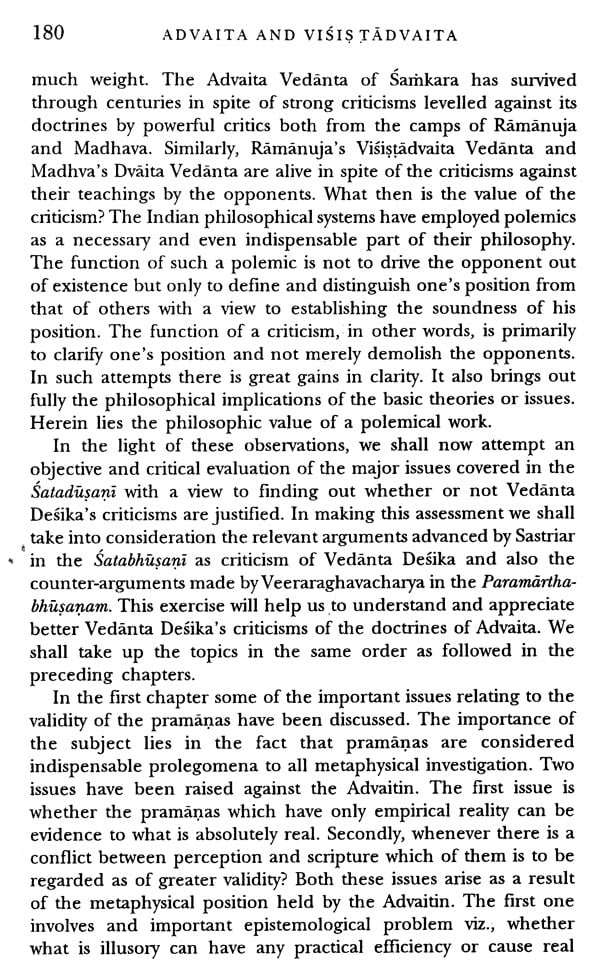 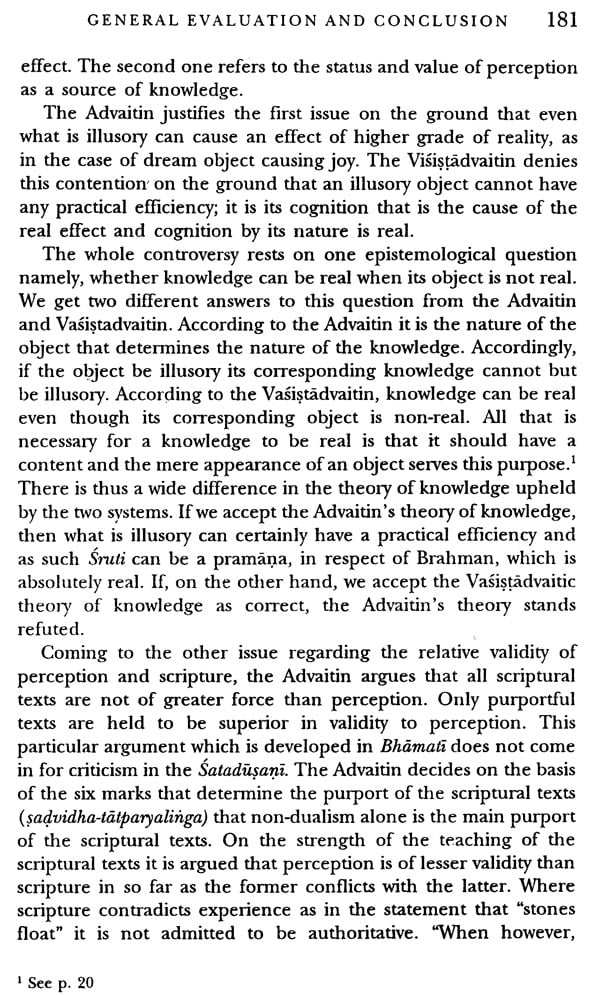 The Six Ways of Knowing - A Critical Study of the Advaita Theory of Knowledge
By D.M. Datta
$31
FREE Delivery The Six Ways of Knowing (A Critical Study of The Advaita Theory of Knowledge)
By D.M. Datta
$29
FREE Delivery The Method of the Vedanta: A Critical Account of the Advaita Tradition
By Sri Swami Satchidanandendra
$82
FREE Delivery