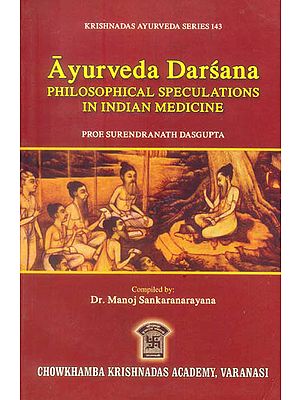 Surendranath Dasgupta was born in Kushtia, Bengal (now in Bangladesh). His ancestral home was in the village Goila in Barisal District. He studied in Ripon College Calcutta and graduated with honours in Sanskrit. Later, he received his Masters degree from Sanskrit College, Calcutta in 1908. He got a second Maters degree in Western philosophy in 1910 from the University of Calcutta. During the early 1920s, he traveled to England, where he earned a doctorate in philosophy from the University of Cambridge. His important works are: A History of Indian Philosophy, 5 volumes; General Introduction to Tantra Philosophy; A Study of Patanjali; Yoga Philosophy in Relation to other Systems of Indian Thought ; A History of Sanskrit Literature; Rabinranath: The Poet and Philosopher; Hindu Mysticism; Kavyavicha; Saundaryatattva; Rabidipika ( information ob basis of Banglapedia, encyclopedia britanicca.

The ‘art of healing’ plays a pivotal role in the shaping of any civilized society and its future course of development. Fortunately, in India, the healing awareness through ages is preserved in form of well knit medical compilations in Sanskrit and regional languages. The indigenous medical wisdom of India even played a very vital role in the early development of European botanical science. The ‘Concept of global village’, demands every culture and their associated knowledge to play an active role beyond their traditional medicine for the benefit the contemporary world order, one must be able to appreciate the cultural, historical, and philosophical factors that have influenced its development. Any attempt to strength the safety and efficacy of traditional medicine through scientific research must respect its established theory and practices. World Health Organisation while formulating the general guidelines for methodologies on research and evaluation of traditional medicine; emphasized the respect for this fundamental outlook in all its future studies on traditional medicine.

“The following basic principles. On the one hand, the methodologies should guarantee the safety and efficacy of herbal medicines and traditional procedure-based therapies. On the other hand, however, they should not become obstacles to the application and development of traditional medicine. The complex issue has been a concern fro national health authorities and scientists in recent years.”

Thus any person who attempts to deconstruct the concepts of Ayurveda not only requires a through understanding of clinical principles and practice of the system but also a firm grounding in its fundamental orientation.

“The study of traditional systems of knowledge requires a fair description of each systems i.e., a description that does not start from the demarcationist principles of the Western science alone can be regarded as a system of knowledge based on the rationality and directed at the structure of reality. Applied to Ayurveda, this means that we need a description of this particular medical system that does not presuppose the universal validity of the methodological norms of Western medicine, thus degrading any system of medicine that differs from it. Fairness requires a thorough study of the metaphysical basis of Ayurveda, its methodological and heuristic principles, as well as, its adaptability and its potential for producing new knowledge. Research on this line will not only yield results which are theoretically interesting and useful for the comparative study of the medical systems but will also serve practical aims since, to take one example, the degree of adaptability of a medical system is of vital important for its survival in a changing society. The required type of description does not yet exist with regard to Ayurveda. The numerous books are articles on this subject by Indian authors flecting the struggle for power of the practitioners and their efforts to prove that their system is as valid as or more valuable than, that of Western medicine. Attempts by non-Indian authors to provide us with a more adequate picture are not known to me.

Cakrapani observes the influence of various schools of Indian tradition in the medical system. Indeed the positions Ayurveda as a separate school of thought having allegiance to all intellectual traditions of India, which are not antagonistic to tenets of Ayurveda. Cakrapani conveys his idea through the explicit usages like vaidyakadarsana and asmaddarsanam.

Though the tradition as well as modern researches shows the uniqueness of Indian medicine’s theoretical foundation and its interaction with then live systems of thought is not well appreciated and given its due credit by Indian scholars and academy. This can be shown by the observations by well-known Indian thinker D.P.Chattopadhaya’s observation on Indian medicine’s relationship with philosophical systems.

All this, however, means one thing. The source-books of Ayurveda in their extant forms give us the apparent impression of being quaint bundle of incompatible ideas.

These prejudicial and non-historic attitudes towards the basic orientation of Ayurveda demand the true seekers of this system to know its subtler nuances and there comes the role of Prof. Dasgupta’s work on Indian medicine’s philosophical speculations.

The compilation of Dr. S. Dasgupta’s study on speculations in Ayurveda: Ayurveda Darsana is our first work in this direction. The studies on philosophical speculations in Ayurveda found scattered in this classical work i.e. History of Indian Philosophy, is compiled in to single volume for easier access of graduate and post graduate of Ayurveda. We hope that Ayurveda community; the students in particular, will be benefited by this humble effort. 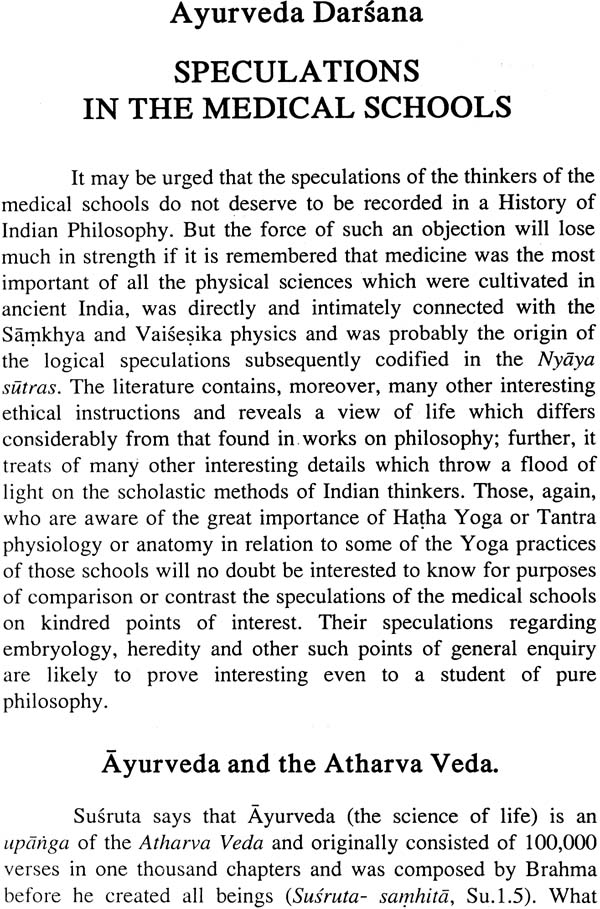 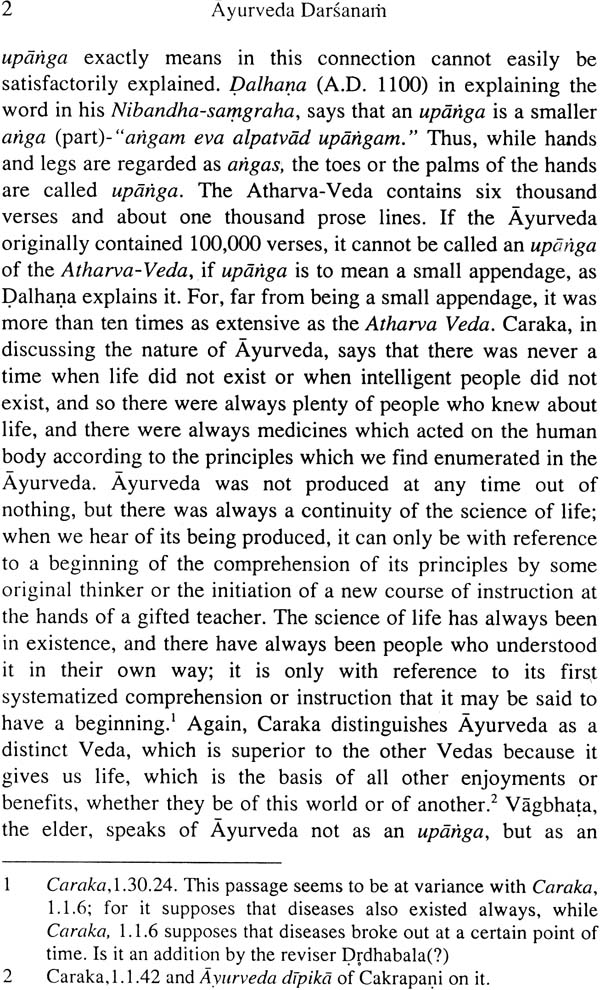 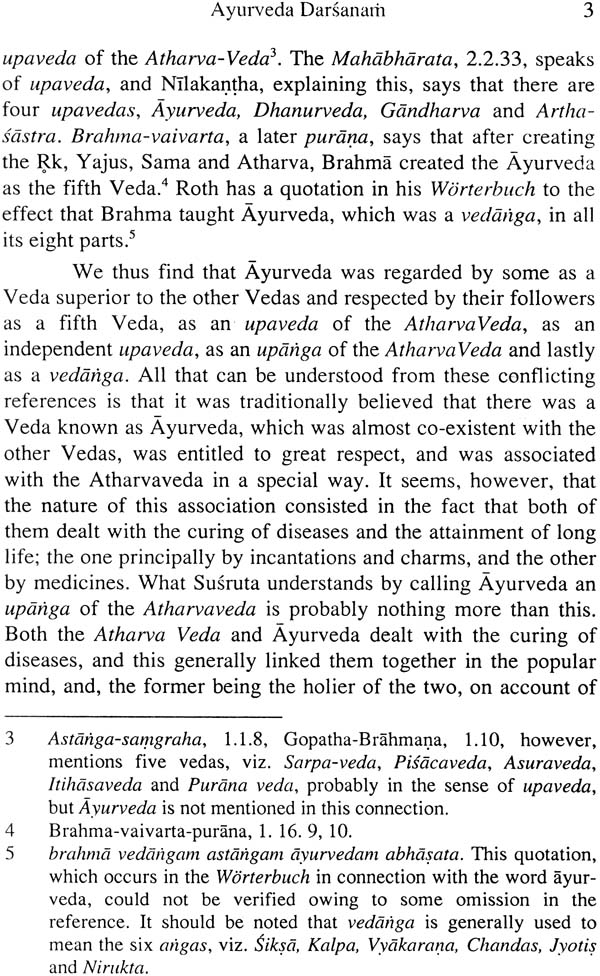 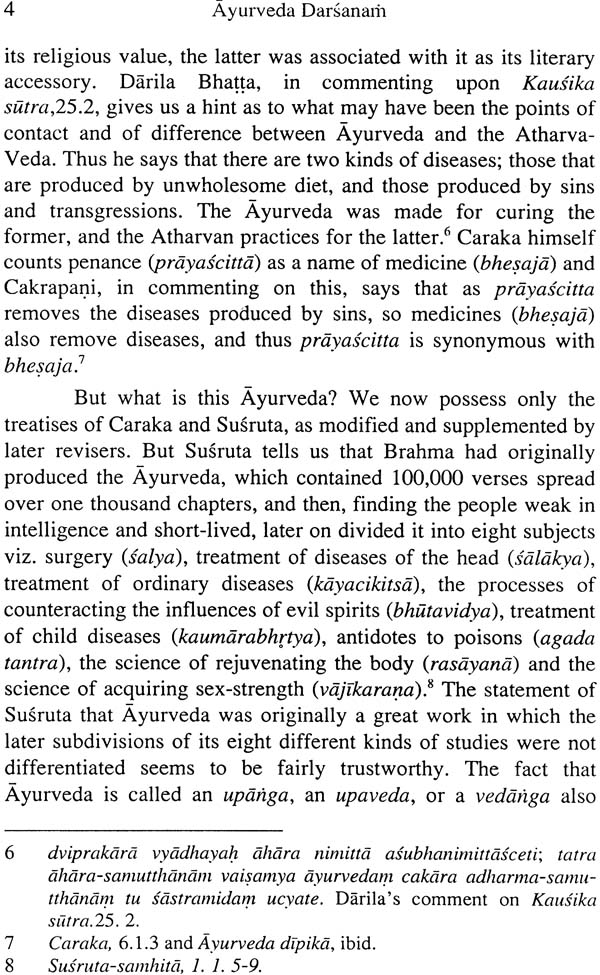 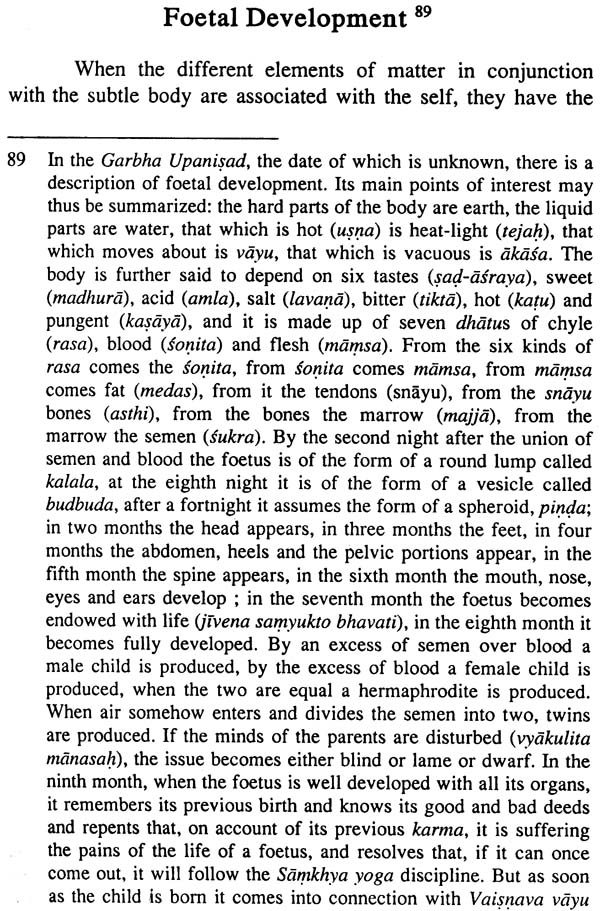 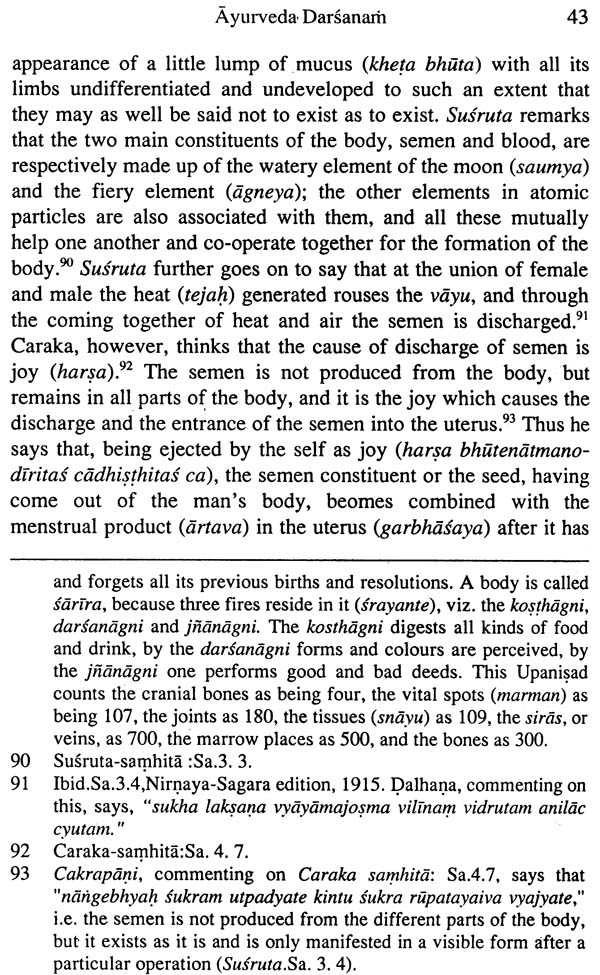 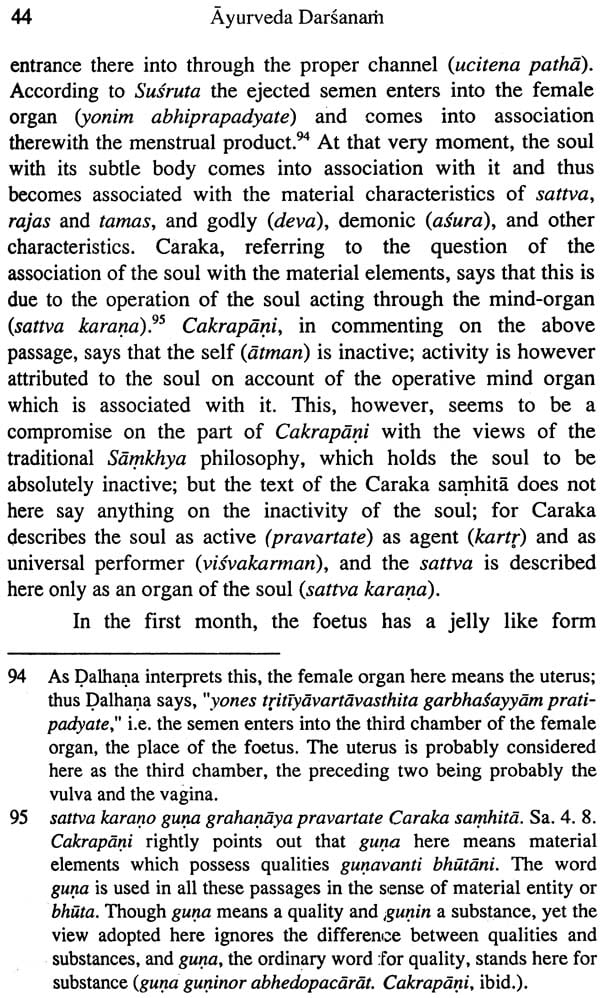 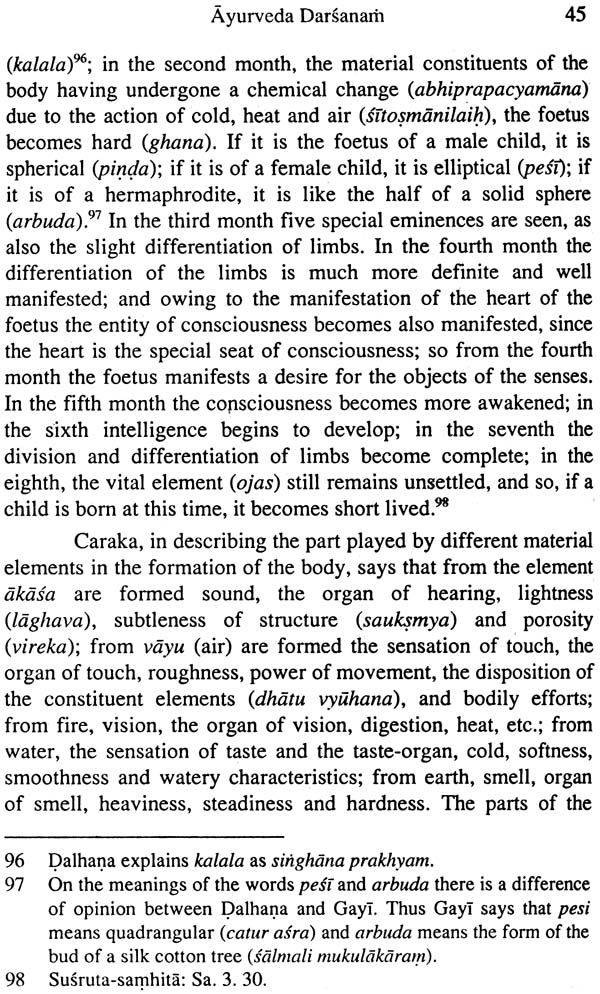 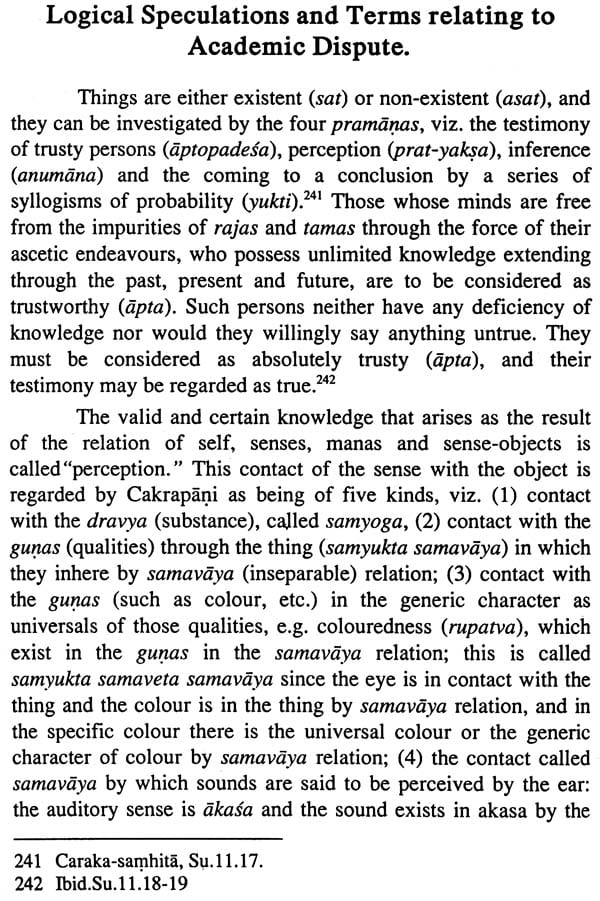 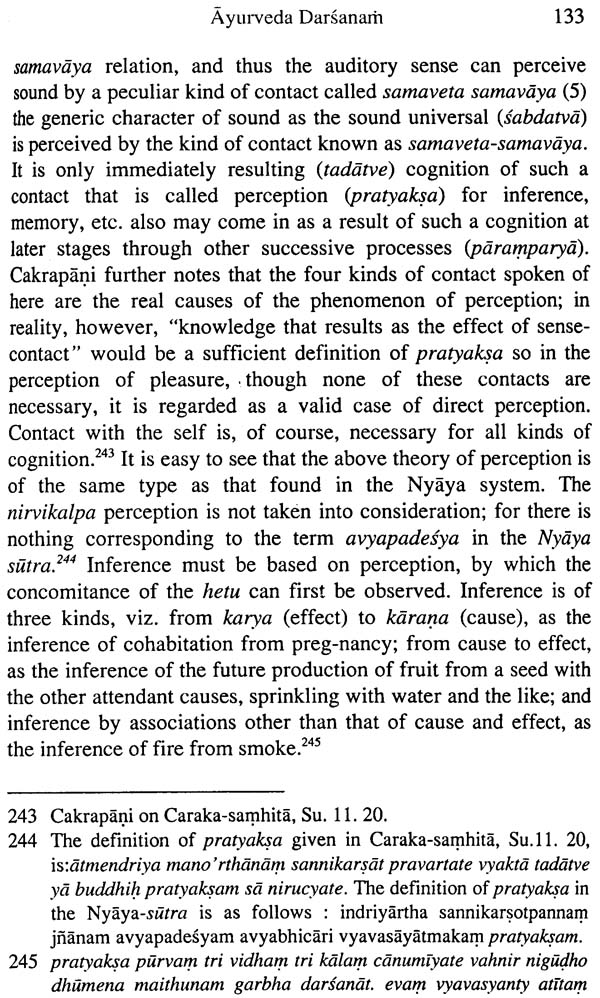 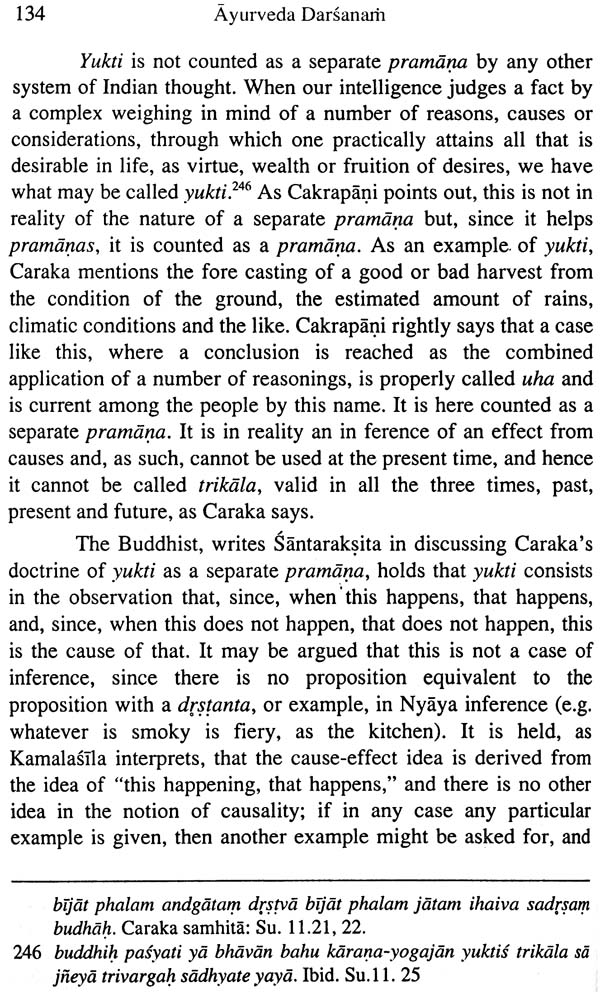 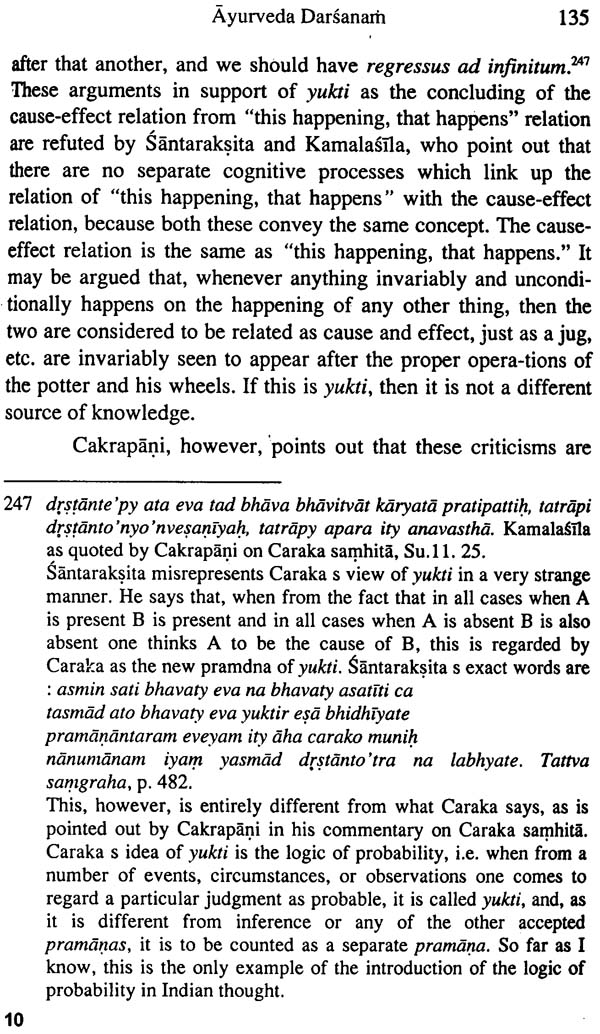 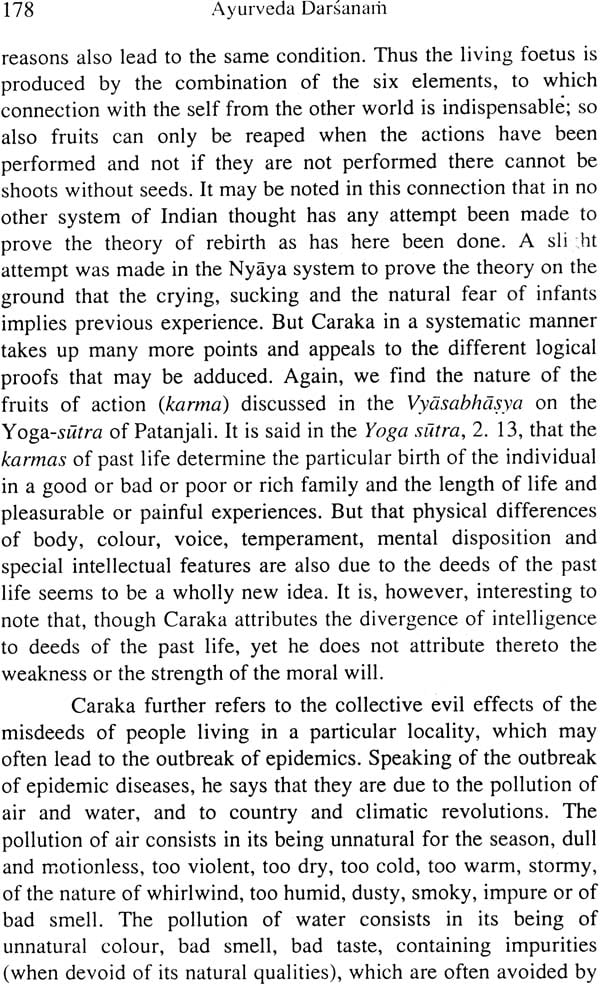 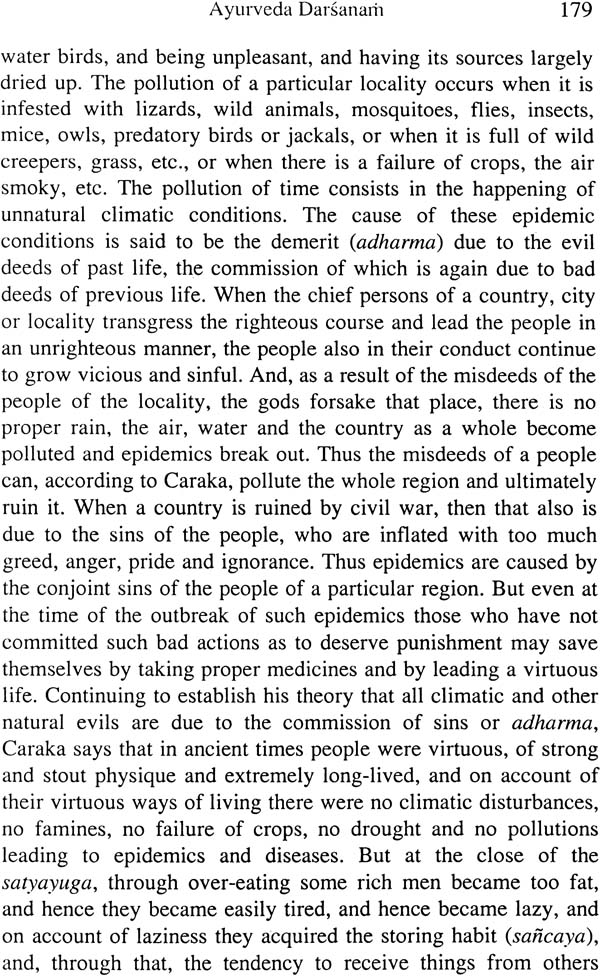 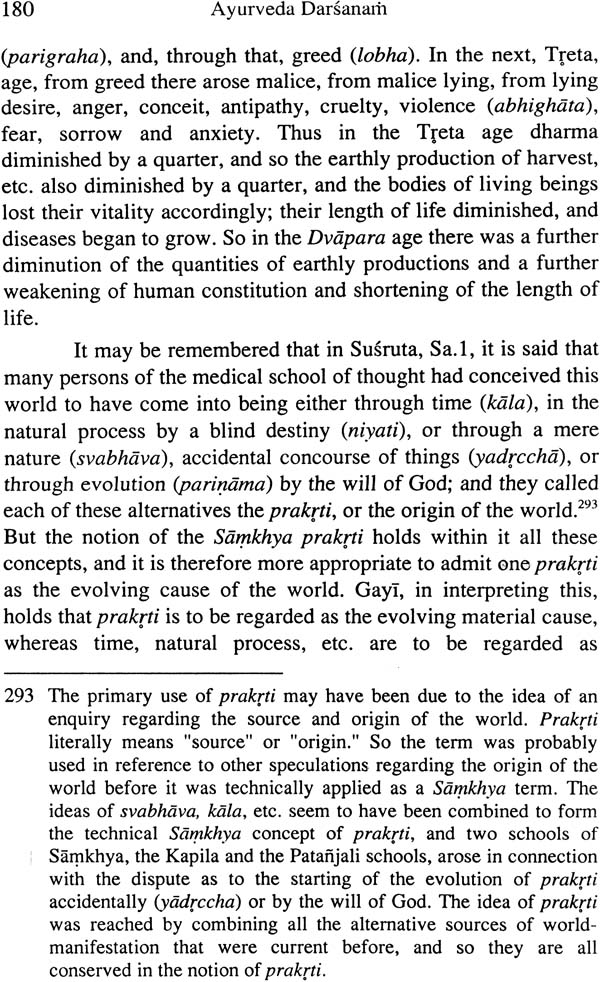 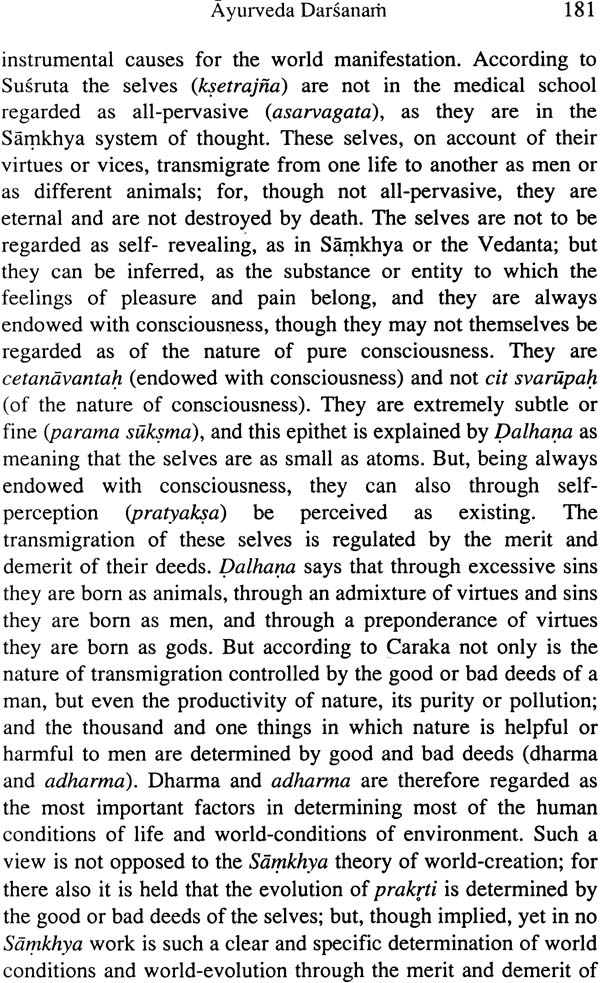