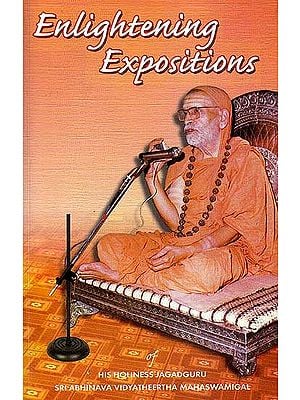 A rare sage who renounced the world before completing 14 years of age and who attained Nirvikalpa Samadhi the highest state of Yoga before he was 20 His Holiness Sri Abhinava Vidyatheertha Mahaswamigal was a renowned Jeevanmukta and a scholar par excellence in Tarka and Vedanta. He adorned the sacred Sringeri Sharada Peetham and brought great glory to it during the 35 years of His pontificate as its 35th Jagadguru Shankaracharya. The very embodiment of compassion the Acharya graced innumerable devotees in countless ways. He had the knack of expounding in an accurate and yet clearly comprehensible manner. This book is an illustration of his

This book contains the sacred expositions of our Acharyal compiled by a disciple Around 15 years ago Acharyal had taught the Bhagavad Gita Brahma Sutras and the Taittirriya Upanisad with Sankara Bhavatpadal’s Bhashyams thereon. Some of the chapters of this book are based on his classes. On several occasions. Acharyal had explained scriptural passages and devotional verses in private to the disciple either completely of his own accord or in response tot eh disciple’s queries. These rare teachings of Acharyal also figure in this book.

The erstwhile evening newspaper the mail was publishing the teachings of our guru under the column the Acharya speaks every Sunday for nearly two years starting from December 1979. Each of those articles formed an independent unit. A few of them have been incorporated in this book with some modifications. The alterations include the elaboration of certain topics to undo the compression that had been necessitated while penning the articles to meet the space constraints of the newspaper. Another change is that connected articles have been merged. Each chapter of this book is complete in itself like the articles in the mail. However the thread of continuity between successive chapters should be evident to the reader.

As our most compassionate Guru’s disciples are well aware. His explanations consistently bore the stamp of his direct experience of the truth his complete mastery of yoga his unparalleled erudition in the sastras his razar sharp intellect and his thorough understanding of the requirements of the hearer. His very presence was so potent that disciples doubts would get dispelled even before they were posed. While his words can be reproduced in print no book can ever provide the reader even an inkling of the remarkable effect of his presence glance, smile and voice.

The disciple who compiled the contents of this book has tried to avoid distortions in the presentation of Acharyal’s expositions. Our guru’s words were always perfect and so the responsibility for the errors if any rests with that disciple.

We are very thankful to Sri G. Ramasubramanian general Manager Numeric Engineers and to Sri R. Subramanian for their tremendous contribution to the publication of this book. They worked day and night unmindful of strain to ready the raw manuscript for offset printing. Our heartfelt thanks are also due to Miss Meenakshi Lakshmanan for penning at short notice a lucid informative account about our Acharyal.

Sri G. Raghavan of Anugraham computer services took personal interest in generating the laser print out of this book. The offset printing was undertaken by Sri N. Subramanian at Sudarshan Graphics our thanks to them. 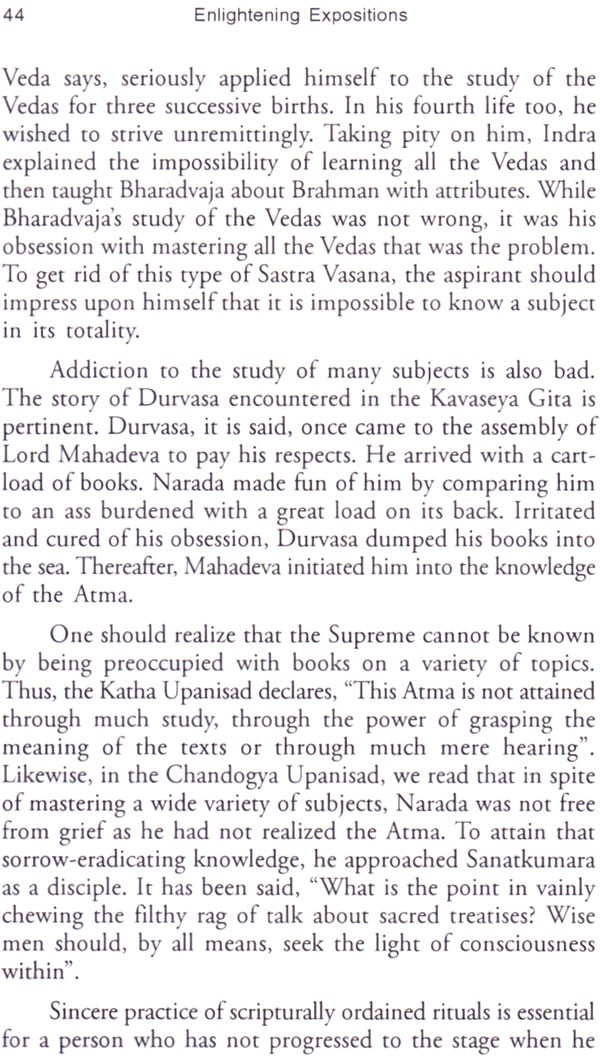 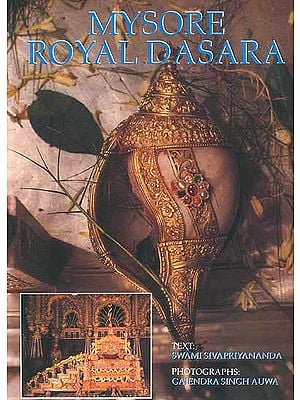 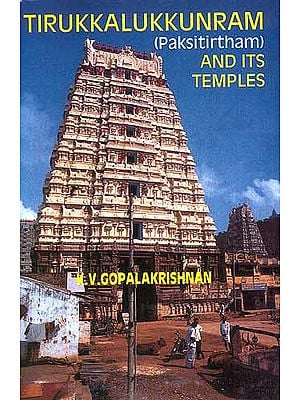 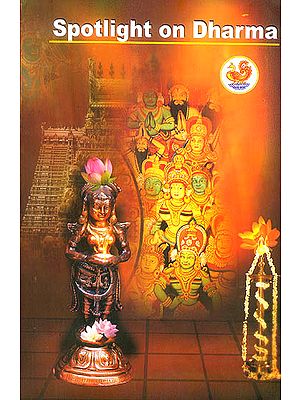 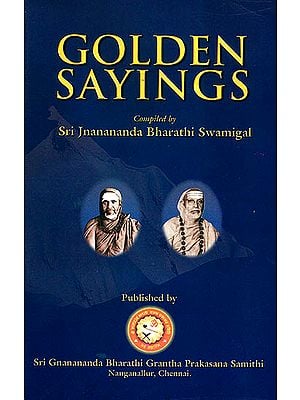 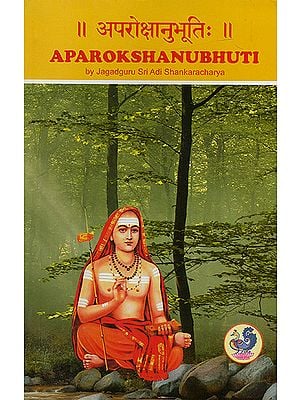