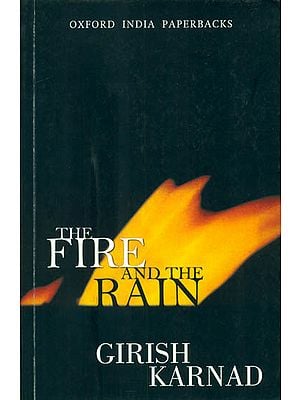 The Fire and The Rain

‘[Karnad] has an awesome command over his dramatic material, [and] creates chaos through this clash between ritual, reality and drama. … This play … should be enacted under the open sky … [with] the locations of jungle, the awesome colour and chanting of sacrifice’

‘[Karnad] is India’s best living playwright, [whose] journey from yayati to The Fire and the Rain holds a mirror to the very evolution of … a truly ‘’Indian’’ theatre, …which can be true to its tradition and at the same time responsive to contemporary concerns.’

The myth of Yavakri (or Yavakrita) occurs in chapters 135-38 of the Vana Parva (Forest Canto) of the Mahabharata. It is narrated by the ascetic Lomasha to the Pandavas as they wander across the Iand during their exile. I have met Sanskrit scholars who were unaware of the existence of the myth: it is easy to lose track of a short narrative like this in the tangled undergrowth that covers the floor of that epic.

I first came across the story of Yavakri and Paravasu, while still in college, in C. Rajagopalachari’s abridgment of the Mahabharata. That Rajaji, confronted with the stupendous task of abridging the world’s longest epic to about four hundred pages, should not have discarded this seemingly peripheral tale is a tribute to his sensitivity and judgement.

It was fortunate for me that Rajaji did not do so, for the moment I read the tale, I knew it had to turned into a play. For the next thirty-seven years, I struggled with it, trying to fit all the ramifications of the myth within some sort of a manageable shape. What literally forced my hand was a commission, in 1993, from the Guthrie Theater, Minneapolis, USA, to write a play for them.

In October 1994, a workshop was organized in Minneapolis in which I worked with professional American actors at making the script stageworthy. My grateful thanks are therefore due to Garland Wright, Artistic Director of the Theater (who also directed my play, Naga-Mandala), Madeline Puzo, who supervised the entire enterprise and Sumitra Mukherjee, who started it all by introducing my work to them. Barbara Field, with her sensitivity to nuances of another culture, commitment to theatre and pragmatic good sense proved an excellent dramaturge at the workshop and has continued to be a close and valued friend. The actors could not have been more understanding and co-operative in helping me reshape the text, but I should like to mention Amy Kane who brought such sympathy and understanding to the character of Nittilai.

Whit writing the play, I tried the patience of innumerable pundits, friends and scholars. I should particularly like to acknowledge my debt to Vidyalankara Professor S.K. Ramachandra Rao who analysed the story for me world by work; my guru, Mahamahopadhyaya Professor K.T. Pandurangi, to whom I turned again and again for guidance; Professor Ramachandra Gandhi who read the manuscript and criticized it and finally Shri Arunacharya Katti of Dharwad, a practicing purohit, who explained to me what a ‘yajna’ feels like from the ‘inside’ to a practitioner. My thanks are also due to Professor Sheldon Pollock of the University of Chicago, Professor Heidrun Bruckner of Tubingen University and Shri Suresh Awasthi, former secretary of the Sangeet Natak Akedemi, for drawing my attention to some important publication on yojna and ‘natya’. 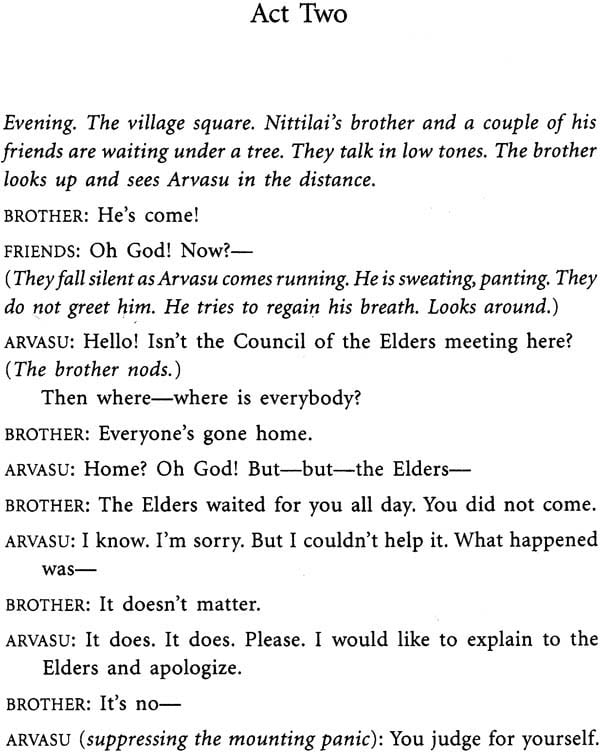 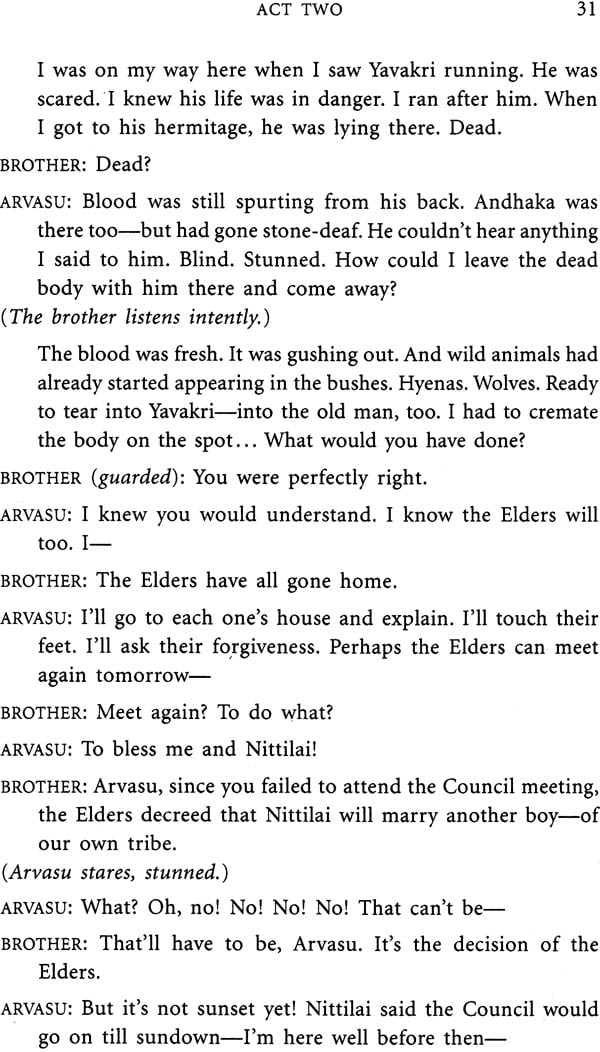 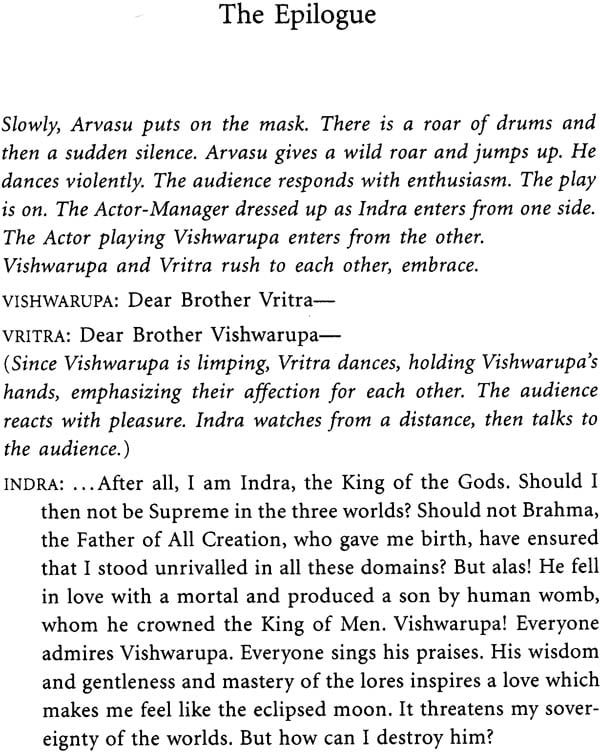 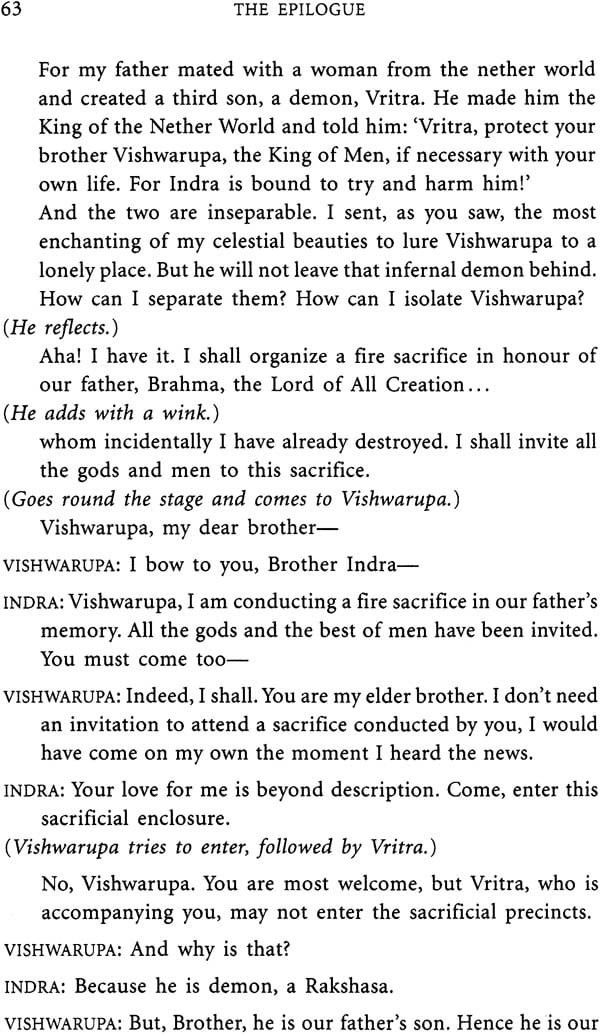 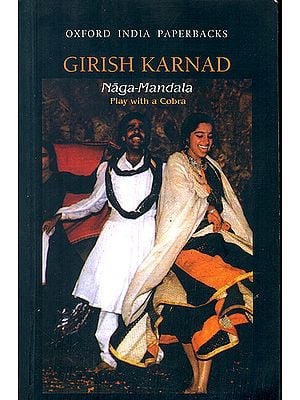 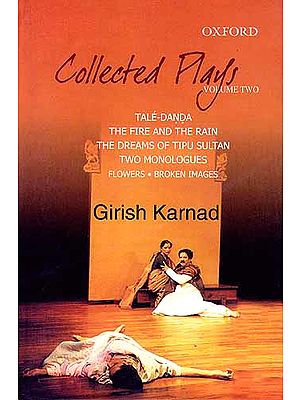 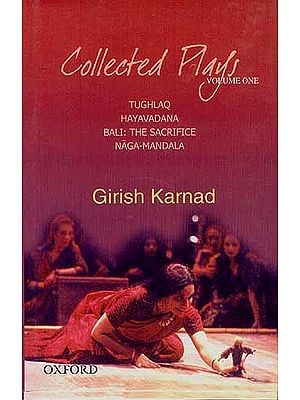 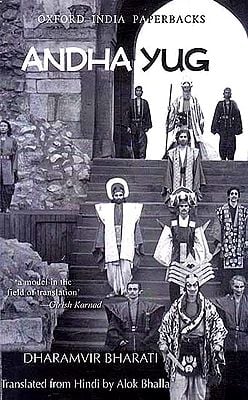 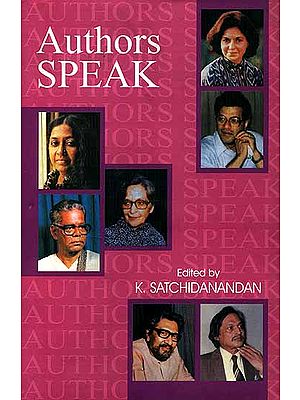 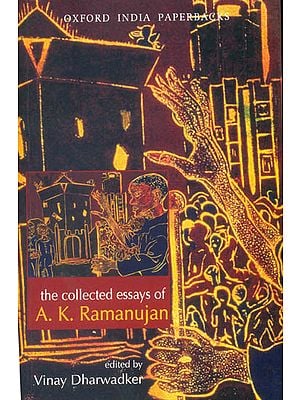 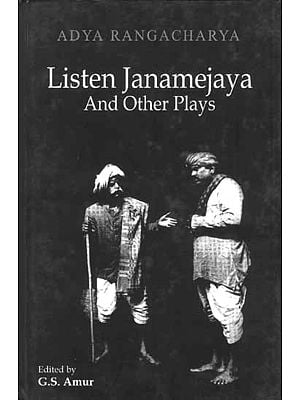 Listen Janamejaya and Other Plays
By Adya Rangacharya
$23.50
Out of Stock