‘The slow peeling off of the narrative in Wedding Album is like digging into someone’s private cupboard, unearthing hidden urges, private afflictions and subterranean desires. Danger lurks in each scene and the characters are all on edge, desperate and living in many emotional and sexual zones. It is funny and unnerving.

Girish Karnad is one of the most influential playwrights of our time, and his plays have become a byword for imagination, innovation and craftsmanship. Only a playwright of his calibre could have invested this humorous play with such a pungent and stinging core, a world very different from the sanitized versions we are exposed to. Wedding Album is irreverent, subversive and radical, and reveals the Indian middle-class family as never seen, felt, or breathed before.’

Wedding Album, Girish Karnad’s latest play, deals with an event so common in the life urban middle class in India today, and yet so fraught with anxiety, that it has provided the staple for innumerable tele-serials and commercial films: the impending “arranged” marriage of a girl to a ‘suitable’, expat boy.

The Indian wedding is expected to bring the clan together in a display of solidarity and mutual concern. Yet it is known to light the fuse of anxieties and resentments long buried within the bosom of the family. Forces raging in the world around also bring their own tensions to the event: the older generation feels defunct in the new technological turmoil; the young are buffeted by aspirations to easy prosperity and nations of sexual freedom; and dreams and phantasms ardently desired but only vaguely grasped, turn into nightmares as they waft in from the other side of the globe.

In one of the most penetrating intellectual explorations of the situation in modern Indian drama, Karnad weaves these strands together to create a play which is funny, poignant, and deeply unsetting.

World Theatre Ambassador of the International Theatre Institute, Paris (ITI), was a Rhodes Scholar at Oxford. Apart from his work in theatre, he has directed and acted in films. He has served as Directed, film and Television Institute of India; chairman, Sangeet Natak Akademi (the National Academy of the Performing Arts); and Director, The Nehru Centre, London. He was Visiting Professor and Playwright-in-Residence at the University of Chicago. The Guthrie Theater, Minneapolis in the US and the Haymarket Theatre, Leicester in the UK, have been among the theatres that commissioned him to write for them. He has been honored with the Padma Bhushan and was conferred the Prestigious Jnanpith Award.

Girish Karnad’s request that I write a Foreword to Wedding Album, his important new English language play, recalls a joint exchange we had in the 1990s with none other than the great Natyasastra itself—one of the most difficult but original works on theatre anywhere. As the then Chairman of the Sangeet Natak Akademi, Karnad had enthusiastically, even stubbornly, supported me and the late Professor K.J. Shah in convening a seminar which focused on Bharata’s text, rather than its performative practice. The recent publication of this unique (and unacceptable for some) exercise as a seminar volume edited by me, to which he himself has contributed, provides a provocative spin to this prefatory task—one up to meeting the challenge, I hope, of Karnad’s art, in a remarkable oeuvre spanning forty years and counting.

With hindsight, Karnad’s invitation, I confess, left me feeling very honoured but just a little daunted. Ultimately, it was my deep, personal interest in the life of his play, not only its method and art, that helped me gather up courage and say yes. The theme of Wedding Album—South Indian Brahmin marriage and family—very directly invokes the repressed half of my devadasi, or ‘Wife-of-the-God’ story, which consumed me fairly completely in my doctoral career at Cambridge but which refuses to let go of me till today. It also invokes the repressed half of my own story, a Northerner married to a Tamil Brahmin by choice.

According to Pratibha Khan, the eminently practical producer of tele-serials in Wedding Album, this ‘real’ involvement with the play is enough to ensure that what I write about it will be ‘interesting’ as well. Not savvy with the world of audience approval ratings myself, I bow to her superior market sense and hope to god she is correct.

Way back in the 1970s, despite my poor late mother’s, Lahore-inspired Kinnaird College ambitions for me to find a suitable Sikh or ‘at least’ a Punjabi boy, my love marriage—that delightful Indian English institution—had introduced me instead to a decaying world of aristocratic, theosophy-infected South Indian Brahminism. ‘Star Home’, the name of my in-laws’ joint household in Malleshwaram, Bangalore, commemorated this early influence. Fortunately for me, Blavatsky and Olcott’s anti-ritualism had spared me any intimate entanglements with a sacred thread. More immediately, it had helped me come face to face with the ex-devadasi, with whose now politically dominant community—at the vanguard of the DK/DMK Tamil cultural nationalist movement—my unorthodox parents-in law continued to be intimate.

The Tanjore landscape to which the GT Express transported me every summer in the 1970s with my husband and later, my child, had slowly begun to give up its middle-class secrets. The devadasi, like myself, I learnt, had fudged some crucial lines of class separation and control by marrying ‘wrong’. That it was god with whom she had erred historically made it strangely worse rather than better for the reformers, who punished her by banning her art and professional, non-grhasta way of life. Obliquely, the devadasi’s story foreshadowed the growing ideological coercion of Hindu marriage which is one of the most sacred and least introspected upon institutions that modern Indians continue to aggressively identify with, protect, and project even today as the means to self-fulfilment in an otherwise unstable, global world.

The constellation of sexual, conjugal, caste, class, and age-related behaviours and attitudes of selfishness and sacrifice, chastity and commerce, obedience and authority, all integral to modern Hindu marriage, forms Wedding Album’s central narrative thread. But it is in enabling us to see these cultural blind spots for what they really are, and that too in spite of ourselves, that Karnad displays his wizardry as a playwright. Superficially, a safe, simple, entertaining, and very real account of a pending marriage in a middle-class, Karnataka-based Saraswat family—the Nadkarnis—Wedding Album works as modern myth, whose condensed logic straddles both the real and the tech-simulated world of today, to help us confront our own mixed-up, amoral, craven, unhappy selves. In what can only be deemed a masterstroke, Karnad thus reverses the charge laid against him sometimes that his preoccupation with history and folk myth makes him evade contemporary Indian reality. Indeed, by nudging at the vigilante links between the private and the communal bases of Hinduism, Wedding Album encourages us to examine the growing fundamentalism of the Hindu middle class family, which is largely missing’ from social science scholarship on India today.

This absence reflects itself even in theatre. Middle-class English language presentations from the 1930s onwards took what Karnad terms cultura1 amnesia’ of late nineteenth century Parsi theatre to new drwaing room heights, or depths, more correctly (Karnad, 1994; 10—11)! Recent fare has been gutsier, with the appearance of politically-charged presentations of gender and body, sexual identity, family violence, and her such radical themes, in widely-staged plays such as Eve Ensler’s Vagina Monologues and Mahesh Dattani’s Dance like a Man. Paradoxically, however, this theatre’s ease of access and considerable acceptable, even popularity in the Indian metropolis, is built quite consciously on the ‘marginality’ of its metropolitan themes and lifestyles, which remain almost completely peripheral to mainstream audience life experiences.

The imported English language play, Vagina Monologues, turned the classic feminist anger at female body-part commodification on its head. It showed, to my amazement, to a packed and wildly cheering family’ audience in Delhi, made up of college students, employed males, and housewives alike—a very different one from the author’s original, intended target audience of abused (like she was as a child at the hands of her father), raped, sexually mutilated, and otherwise disempowered women, who could be helped through the performance to overcome their painful histories. 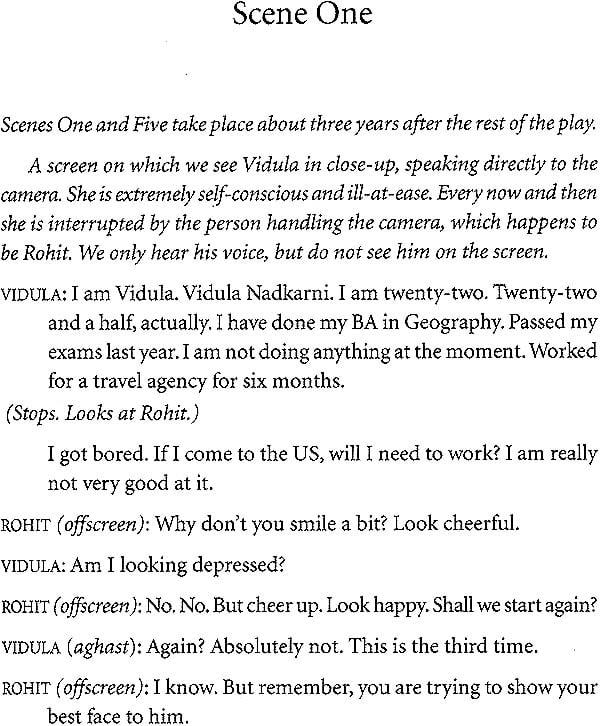 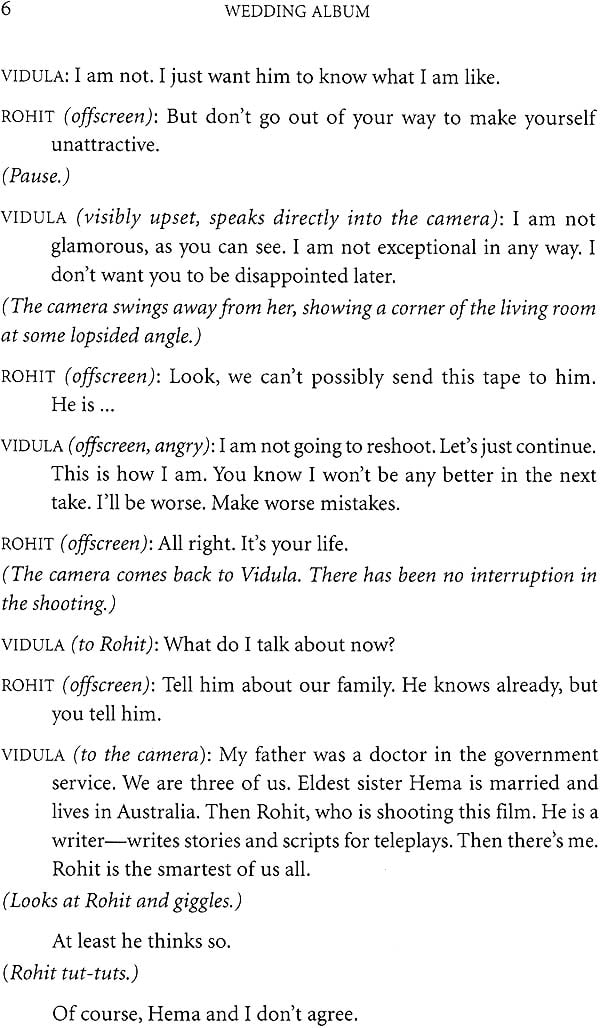 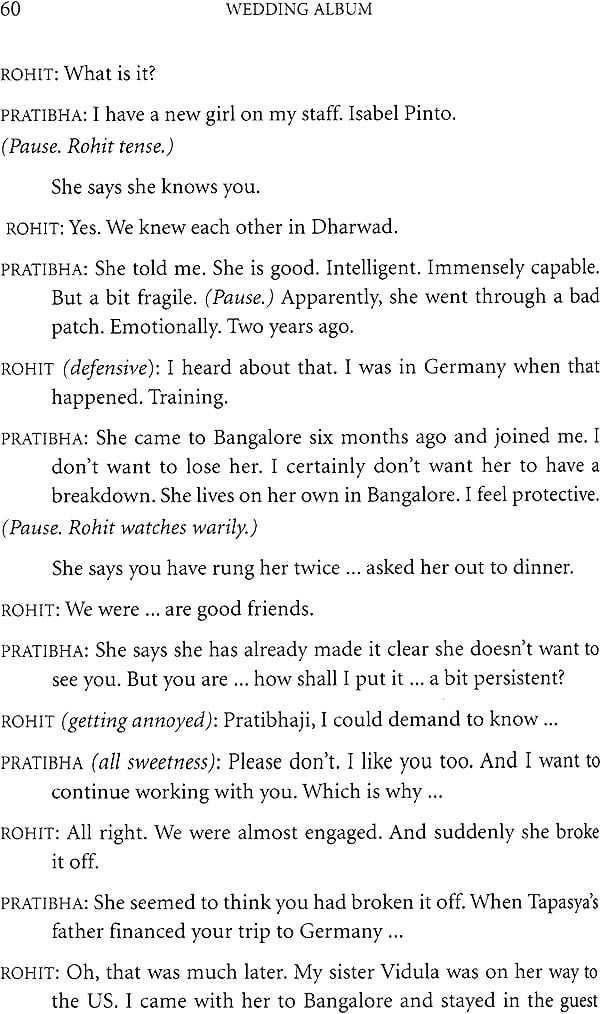 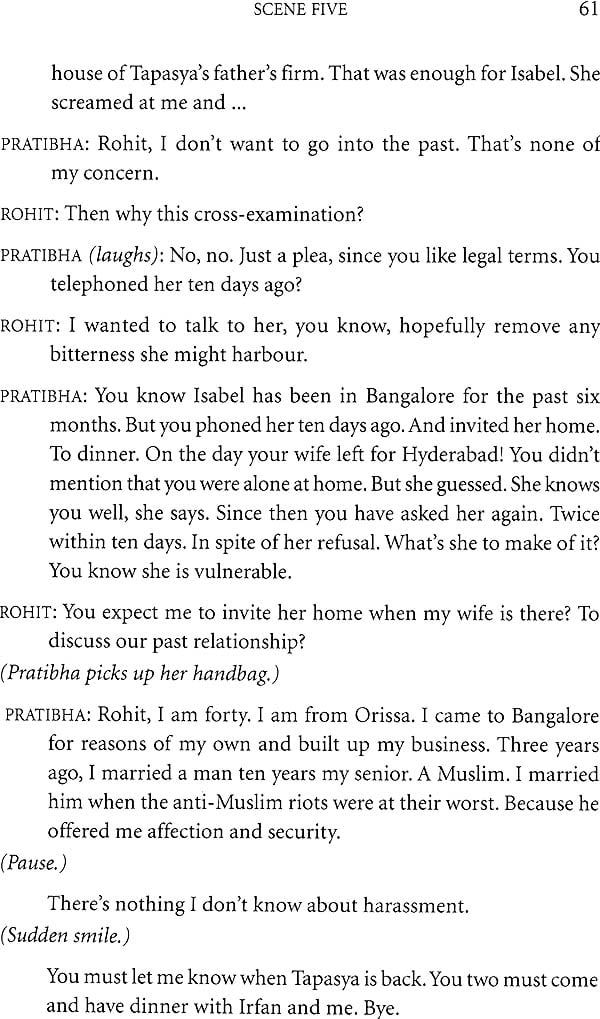 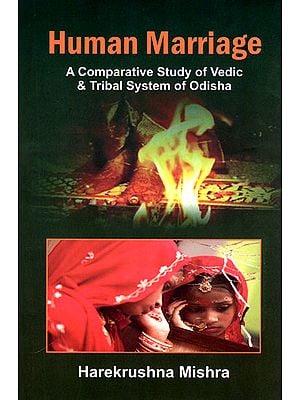 Human Marriage (A Comparative Study of Vedic and Tribal System of Odisha)
By Harekrushna Mishra
$23.20
FREE Delivery
$29  (20% off)

Vedic View of the Earth (A Geological Insight Into The Vedas)
By S. R. N. Murthy
$33.50
FREE Delivery 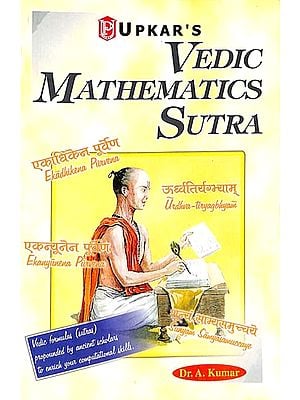 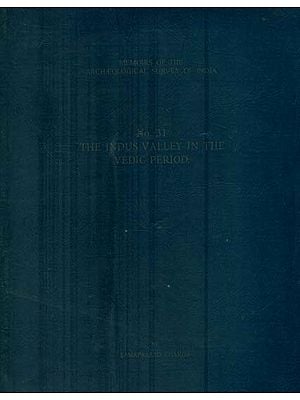 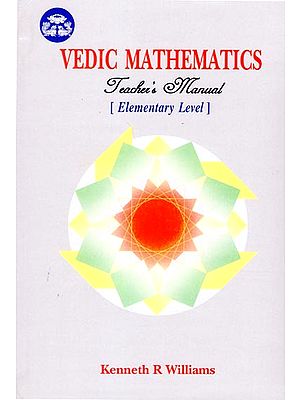 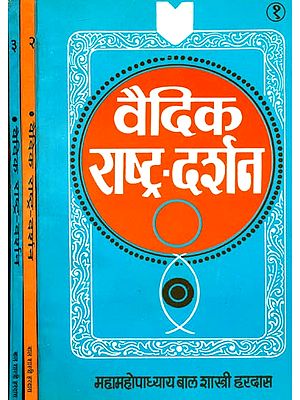 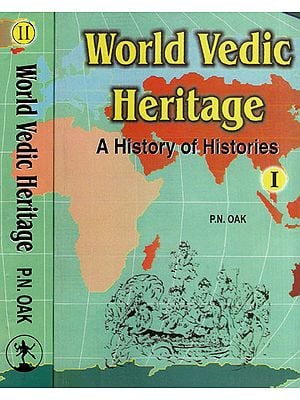