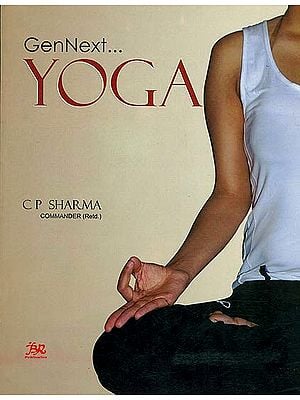 GenNext... has the unenviable task to wade through ever increasing competition ... stress ... workoholism ... fiscal challenges ... inherent peer pressure... scattered strains of everyday life... cumulatively an unpredictable future, if not bleak.

All this has transformed the otherwise pleasant humanity into an individualistic and impatient society.

In the present times, where 'time' is scarce; this book is a suggestion to customise efforts to optimize benefits.

Cdr. CP Sharma joined the Indian Navy in 1969 and took voluntary retirement after 25 yrs. of active service in the year 1994.

He graduated in B.E. (Elect.) from I.T./BHU, Varanasi in 1969. During his Naval stint, acquired PG Diploma in Navigation, Communication and Radars from Russia in 1979.

The book is borne out of his 8 yrs. of experience of self healing/ training others and reverse-learning; having traversed through almost all Yoga gharanas (teaching clans).

Succinctly put, this book is the reflection of the authors yogic experience ... ‘ simple- solutions-to-difficult-problems'.

We generally treat our body as an object of matter. Whereas, Body, Mind and Soul (Bio-plasmic energy) put together as a tripod, balance and regulate the life.

The mind is the center of Command and control; thought triggers energy whirlpool, the body is the actuating mechanism. The health of the body is governed by the flow of Prana or "vital energy" - Chinese call it Qi (pronounced as "cbee"), Tibetans call it "Lung", in Hebrew it is called "Rouch" etc - through Chakras and nadis. The cosmic energy from planets and telluric energy from Earth are the two extremities of the energy flow path.

The flow of Prana is akin to natural running water. If its flow is obstructed or blocked, then ill health/disease will eventually permeate the body like the growth of fungi and weeds if running water is allowed to stagnate.

"Yoga" is a philosophy - NOT a religion – of life. The genesis being to actualize holistic development the body, mind and soul that permits unison between the individual and the (cosmos) divine.

Yoga does not demand seclusion from society. The founders of Yoga, Gurus and Rishis (Saints) were family men who practiced and propagated Yoga as a tool for healthy living. The Vedas, Upanishads and Puranas sacred books of Hindu religion - are replete with examples of men and women of all castes, creeds and religions and all walks of life who attained the highest degree of knowledge through the discipline of yoga-while carrying on their various occupations. 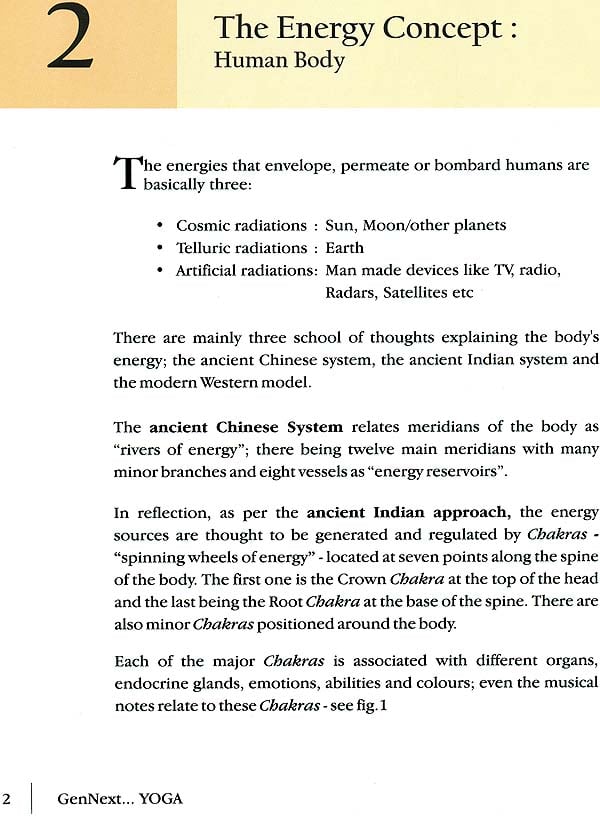 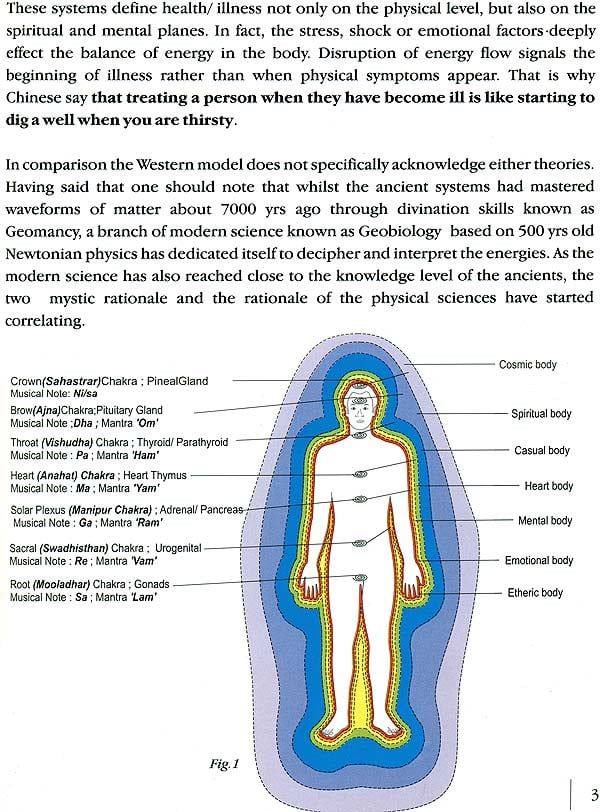 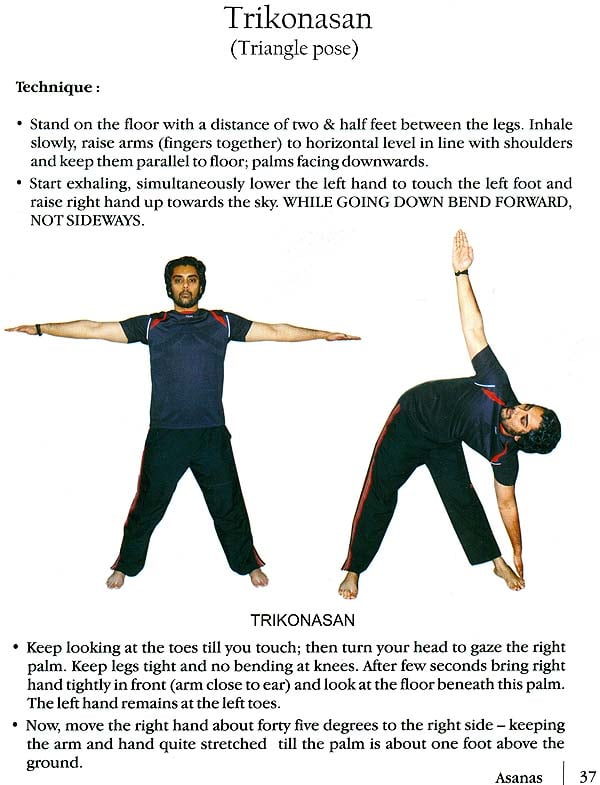 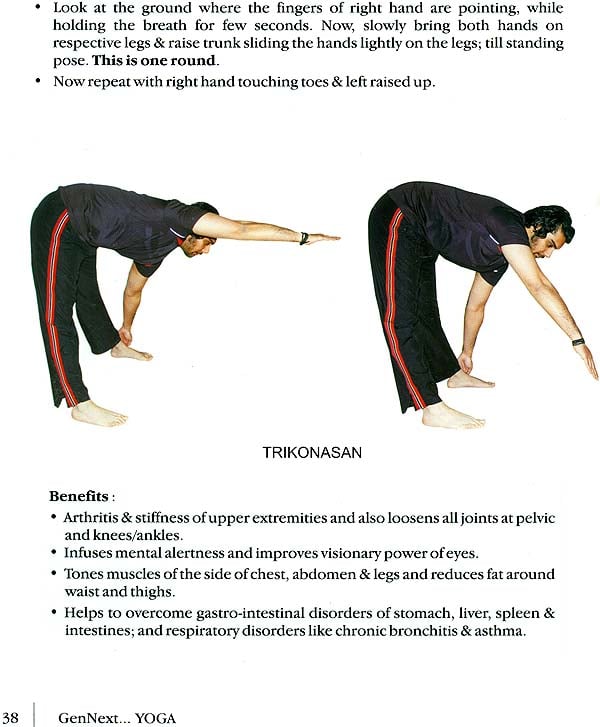 Yoga for All (Yog Unites Us With Family, Society and Country. Yog is an Ideal Path of Life)
By Rameshwar Dass Gupta, Translated by Smt. Pushp Renu Srivastava
$8.00

The Path of Yoga: Discovering the Essence and origin of Yoga (The Yoga Sutras of Patanjali)
By osho
$31.00

Yoga Vijnana or The Ancient Science of Yoga (A Color Photograph on Each Page)
By Bhatt Bhalchandra (Sir)
$40.00

Textbook of Yoga: The Best-selling classic on the healing powers of yoga
By Yogeswar
$36.00 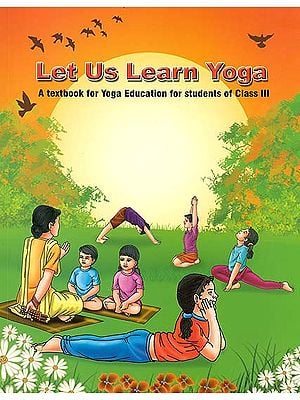 Let Us Learn Yoga (A Textbook for Yoga Education for Students of Class III)
By Acharya Balkrishna
$21.00 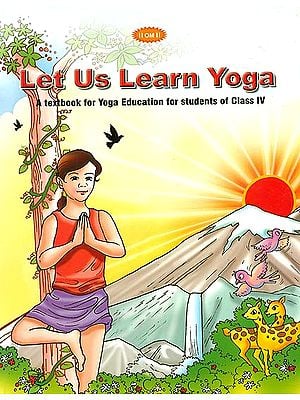 Let Us Learn Yoga (A Textbook for Yoga Education for Students of Class IV)
By Acharya Balkrishna
$21.00 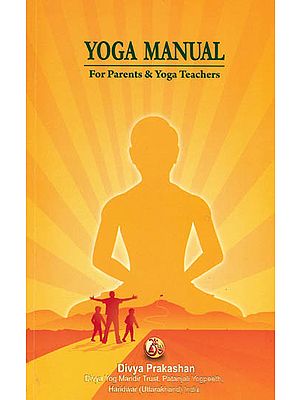 Yoga Manual (For Parents and Yoga Teachers)
By Acharya Balkrishna
$11.00

CYCLOPAEDIA YOGA Volume One: All About Asanas and 100 More Topics of Yoga
By DR. JAYADEVA YOGENDRA (Ph.D.)
$29.00

The Foundations of Contemporary Yoga and Yoga Therapy
By Prof. R.H. Singh
$24.00