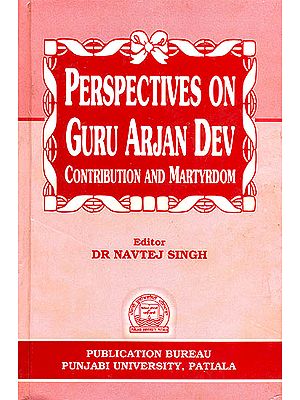 With martyrdom of Guru Arjan Dev there began a qualitative change both in the Sikh movement and history. It was bound to influence the sub-continent. This single event proved potentially significant to the extent that its repercussions are equally visible in the contemporary socio-political environment.

Guru Arjan Dev’s personality is unique in terms of his contributions to humanity, especially to the Sikhs, in the from of compilation of Air Granth. While there is no country on this latter aspect of guru’s personality, the circumstance and pressures leading to his sacrifice remain debatable the scholars. The commemoration of the 400th year of Guru’s martyrdom provided ample opportunity to the scholars and historians to re-visit this situation. Consequently, Punjab Historical Studies Department organized a one- day seminar on 25 January 2007, several eminent scholars participated in its deliberations and meaningful re-evaluation resulted in re-locating the issues involved in Guru’s martyrdom. Availability of new source material and interpretations contributed much in this direction. Publication of these research papers will add to our knowledge of Guru Arjan Dev and issues related to his personality. Dr Navtej Singh, Head, Punjab Historical Studies Department, His colleagues and staff deserve congratulations for their hard work in bringing out this volume.

As part of the on-going commemoration of the 400th year of the martyrdom of Guru Atjan Dev, the Punjabi University, Patiala planned to organise discussions in various forms. As a result our department was asked to focus on this very significant event. The department contributed in three different ways : by bringing out a special issue of the journal The Panjab Past and Present-(October-2006) on 'Guru Atjan Dev in History' ; by holding one-day seminar (25 January, 2007) on 'Perspectives On Guru Arjan Dev: Contribution And Martyrdom', and by selecting theme of 39th session of the Punjab History Conference (16-18 March, 2007) as, 'Martyrdom And The Sikhs: Concept And Tradition. '

Obviously, 'martyrdom' of Guru Atjan Dev becomes predominant as for the evolution of the Sikh Panth is concerned. Though this is not to deny the significance of contribution of Guru Atjan Dev, which endures for ever. This concept of 'martyrdom' in Sikh movement and history remains debatable or matter of opinion from the very beginning. Dr Ganda Singh tried to place this issue in its proper historical setting in his article, 'The Martyrdom of Guru Atjan', published in 1988. Later on some Persian sources have been translated into English including 'Tujuk-e-Jahangiri' and 'Letters of Sheikh Ahmed Sirhindi'. Publication of the books 'Sikh History From Persian Sources' by Professor Irfan Habib and Professor J.S. Grewal; and Mohsin Fani's 'Dabistan-e- Mujahib' have further enriched our understanding to this concept. Louis E. Fenech's 'Martyrdom in the Sikh Tradition' and Pashaura Singh's recent book on' Guru Atjan have not only made use of the translated Persian sources but also attempted the entire issue of concept and philosophy of martyrdom, In that sense, these works constitute a new and different interpretation to the entire Sikh mo:vement and history.

Thus the very curosity among the historical scholarship on this suggestive and pregnant theme makes it necessary to understand the age or time of Guru Arjan Dev- particularly the legacy of Guru Ram Das. Our two sub-topics are related to this issue. Contribution of Guru Arjan Dev including his writings, compilation of the Sikh scriptures, completion of Darbar Sahib along with some other urban centres are the topics of revisiting. Further-more, Guru's position in relation to broader Sikh movement, Adi Granth, its message and significance, the development of Sikh panth or crystalisation of the Sikh community and its various implications are included in the theme. Lastly, again the predominant abstraction of martyrdom, particularly information about martyrdom, sources and significance of martyrdom for Sikh polity, society and culture on one hand and for historiographical writings on Sikhism, on the other.

The seminar was presided over by eminent historian Professor J. S. Grewal, whose works are well-known because of his technique of examination and evaluation of sources alongwith the style of presentation and perception. The inauguration of deliberations of the seminar was initiated by S. Gurtej Singh, I.A.S. (Retd.) and Professor of Sikhism. Apart from his various other. contributions, he has made addition by writing more than 10 books in Punjabi & English languages, on Sikh history & religion and the nature of Indian politics.

- Our worthy Vice-Chancellor, S. Swam Singh Boparai, Kirti Chakra & Padama Shri Awardee, have been generous to promote academic activities of the department. He encouraged by sharing half of the financial responsibility for holding this seminar. The other half was received from the Indian Council of Historical Research, New Delhi, who also shared some responsibility of publication of the seminar proceedings. Unhesitating co-operation was received from Dean, Academic Affairs, Professor S.S.Gill and the Registrar, Professor Parm Bakhshish Singh. My colleagues in the department and staff members equally shared the responsibility. S. Charanjit Singh spared no efforts in reading the proofs and his immense efforts deserve special thanks. I am indebted to all, My friends Dr Nazer Singh, Dr Bhiminder Singh and Dr , Sumanpreet deserve special thanks for giving me moral support.

I am hopeful that publication of these explorations & re- interpretations of certain issues and events will not only sharpen our understanding, but will be the real humble homage to our great Guru- Arjan Dev. 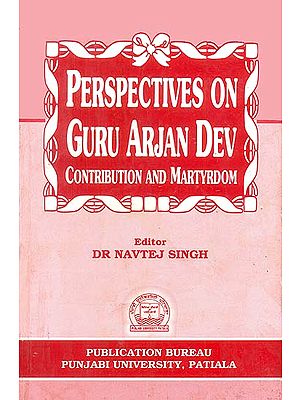 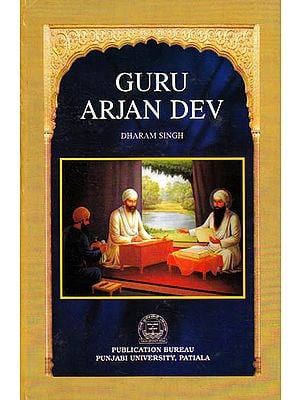 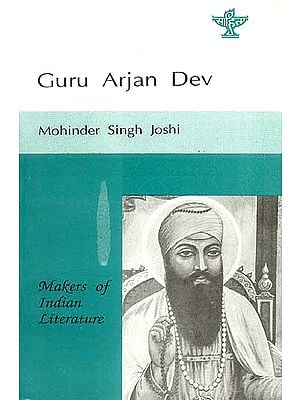 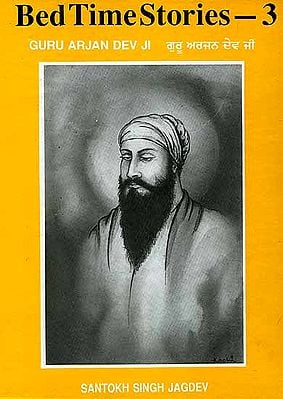 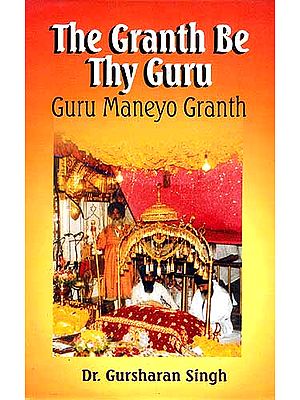 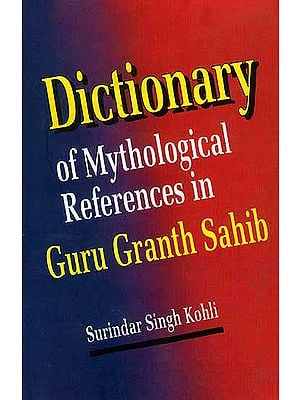 Dictionary of Mythological References in Guru Granth Sahib
By Surindar Singh Kohli
$16.50
Out of Stock