Jainism is the earliest post Vedic non Brahmin cal religious faith which appeared in northern India in the first millennium B.C. It’s earliest exponent was Rsabha the first Tirthankara. It was. However. Finally by vardhamana or Mohair the 24th Tirthankara. An elder contemporary of Gautama Buddha. Born in 599 B.C Mahavira is admittedly the founder of modern Jainisum.

A creator God behind the vast universe around us has no place in Jaina theology. Nor does it accept that a religious faith can be impersonal apauruseya ‘ as accepted by the prevailing Vedic religion. The difference of Jainism with the Vedic religion is apparently sharp on many issues. A close study of the two Systems. However ,reveals that they have much in common as well .and it would be a better appreciation of both to say that Jainism was a Contemporary reformist religious movement such reform are a testimony to India’s spiritual vitality eclecticism and assimilation. The few articles printed in this small volume present the different aspests of Jainism.

We thank all those who have helped us in producing this book. We also thank Govind charity trust for helping as finance us finance the publication. 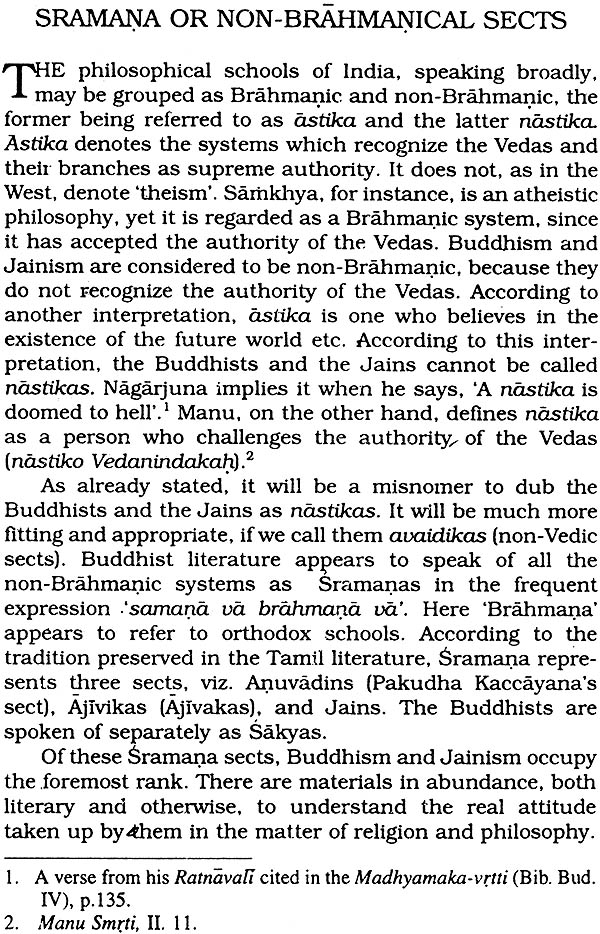 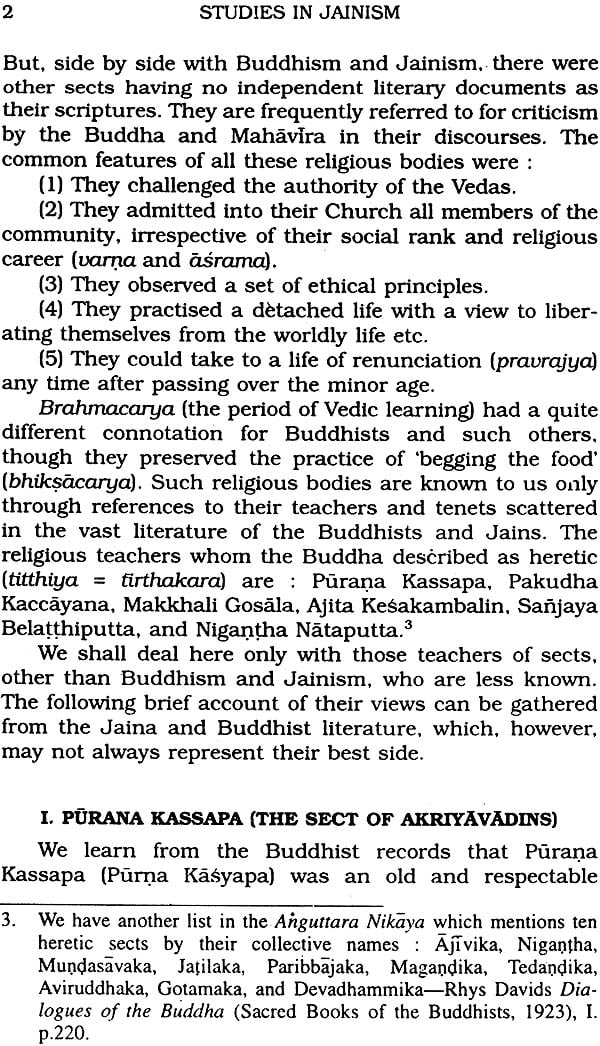 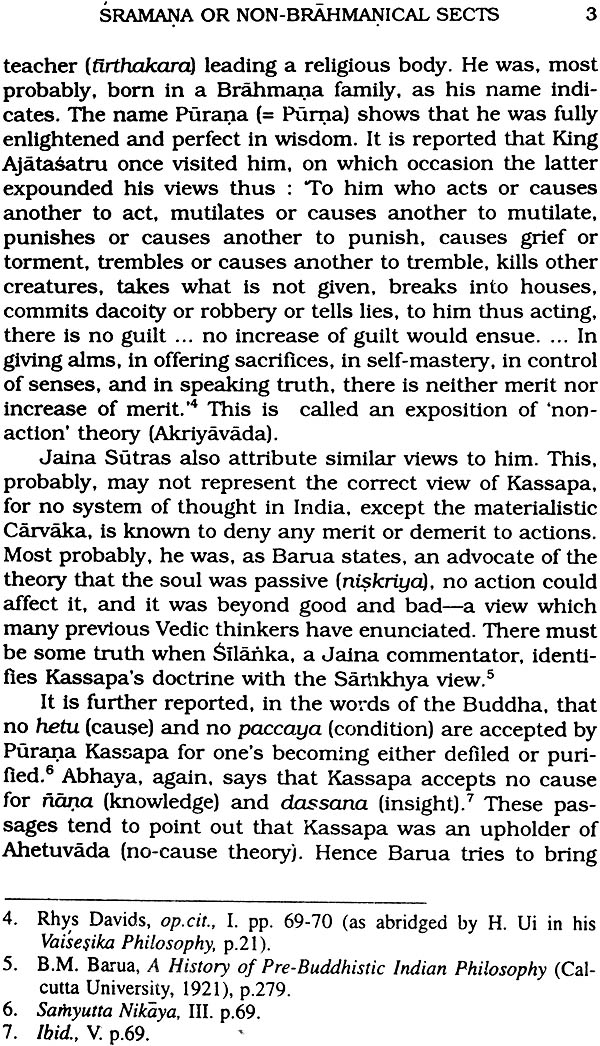 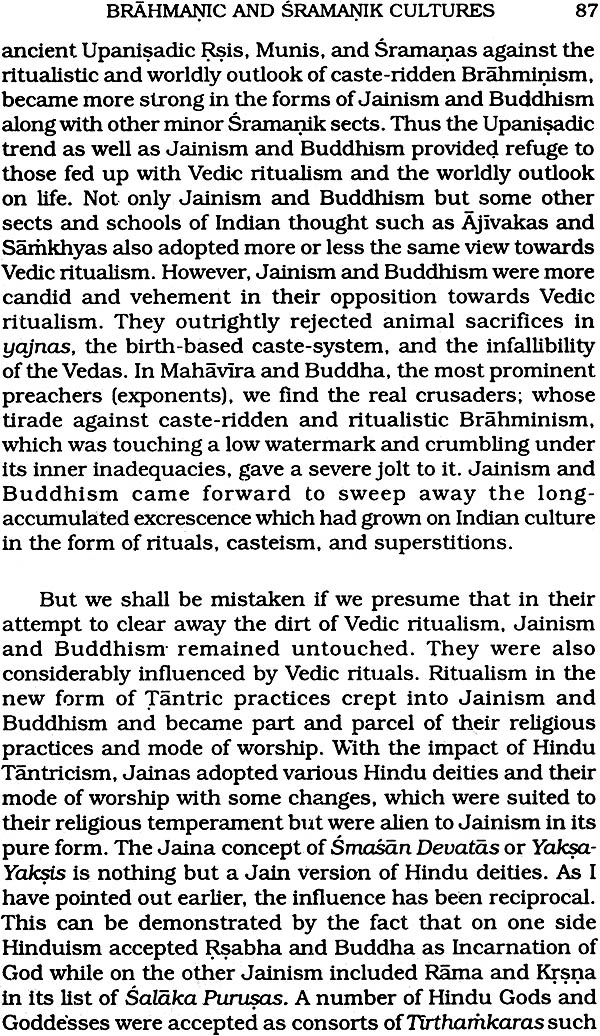 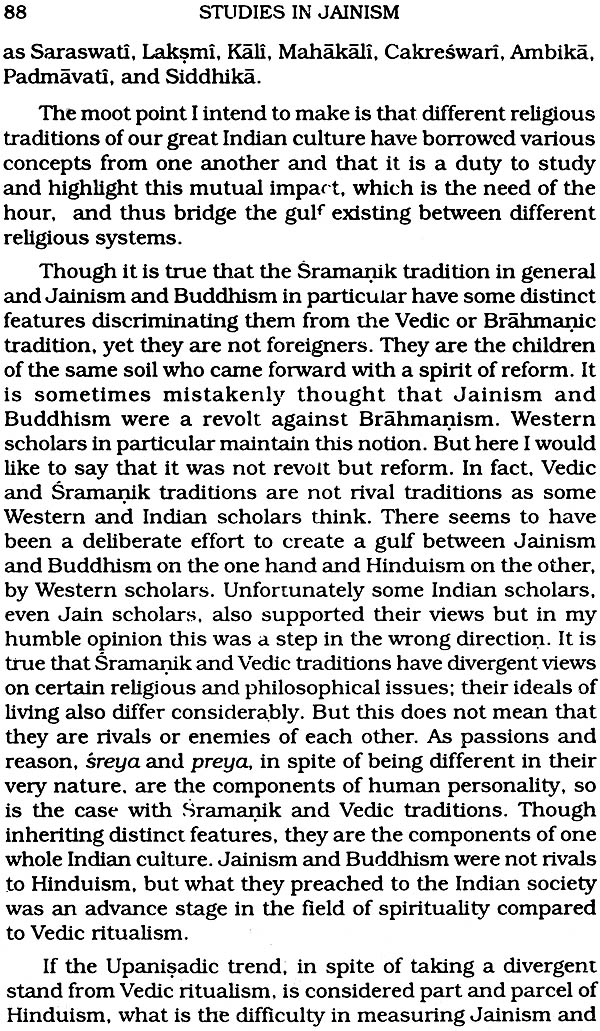 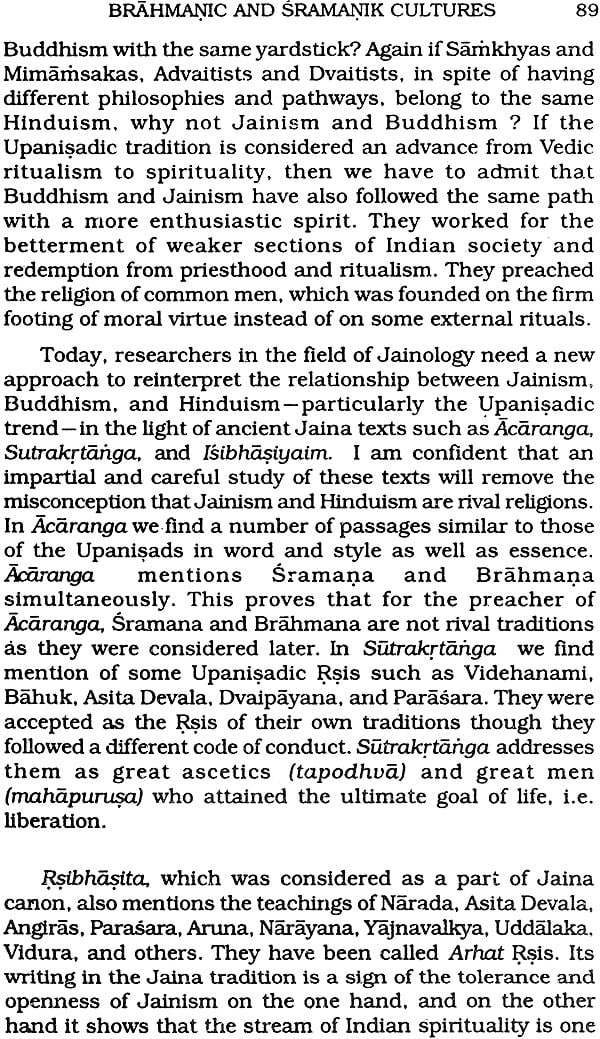 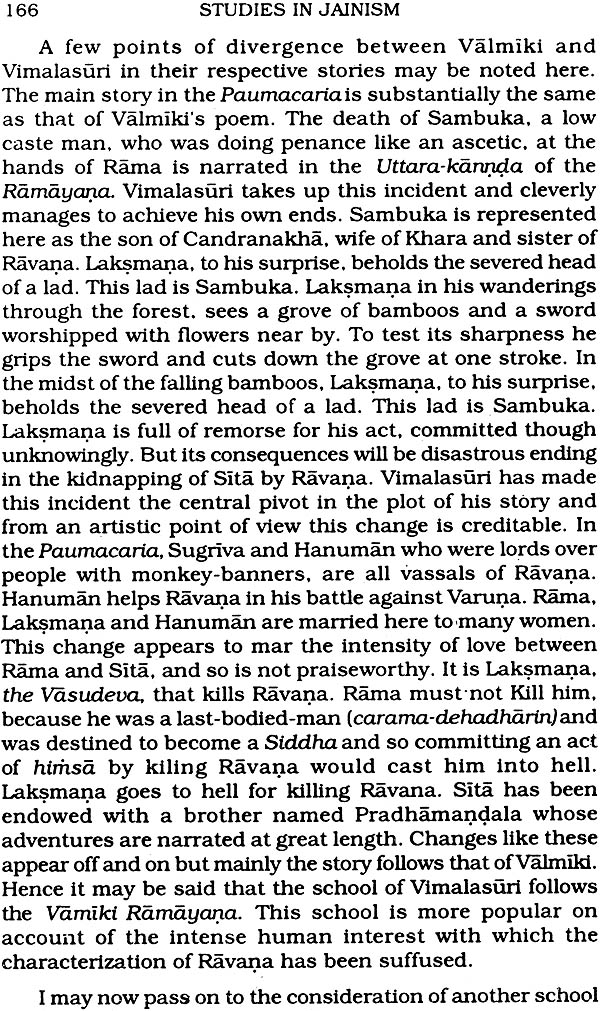 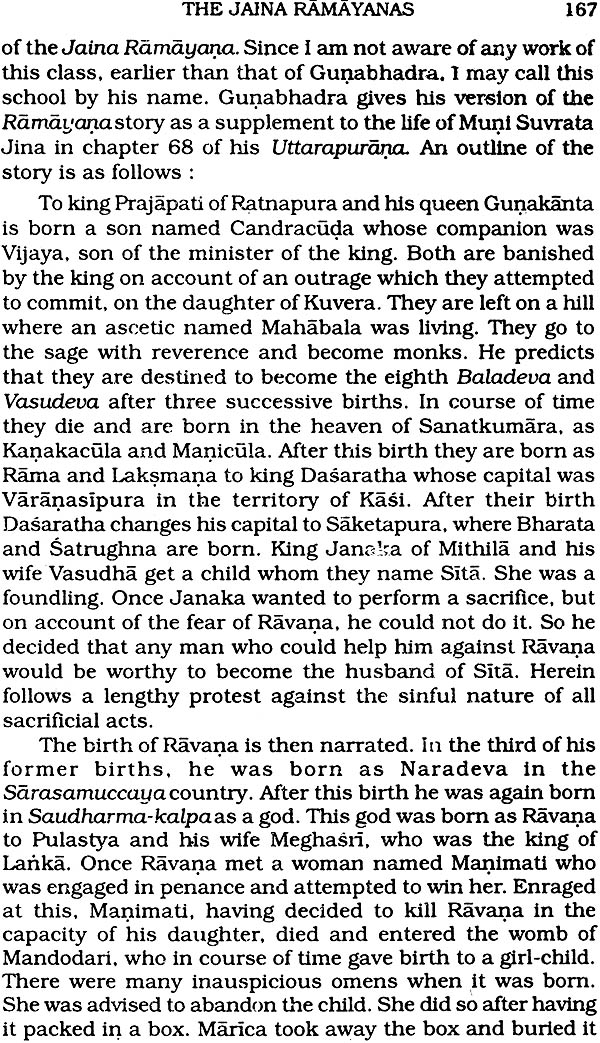 A Comparative Study of Jainism and Buddhism
By SITAL PRASAD
$28.50
FREE Delivery An Encyclopaedia of Jainism
By P.C. Nahar and K.C.Ghosh
$49
FREE Delivery