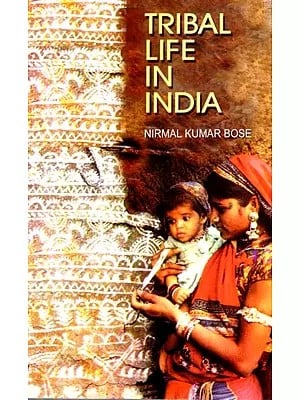 I had the privilege of knowing Prof. Nirmal Kumar Bose for about 20 years. He was a good friend of my guru, Prof. D.N. Majumdar. When I was President of Anthropology Club at Lucknow University, he delivered a lecture on Temple Architecture of Orissa at our Club in 1953. I worked under him while he held the Constitutional post of Commissioner for Scheduled Castes and Scheduled Tribes.

I am grateful to National Book Trust, India for asking me to update this short and excellent volume. The latest Census data that were available upto the beginning of 2000 have been incorporated in this edition and Explanatory Notes given at the end of the text. In the case of certain places names have been uniformly changed, e.g., Mizo District (Mizoram), Naga Hills District (Nagaland), NEFA (Arunachal Pradesh), Mikir Hills District (Karbi Anglong District), Chitor on p. 35 (Chittaurgarh). Similarly, the names of certain tribes have been changed, e.g., Mikir in Plates 5 and 14 (Karbi), Andamanese in Plates 8 and 10 (Onge).

Many of the important tribal areas and tribal communi ties in India have not been dealt with in the original book. It was, however, not considered proper to tamper with the original text.