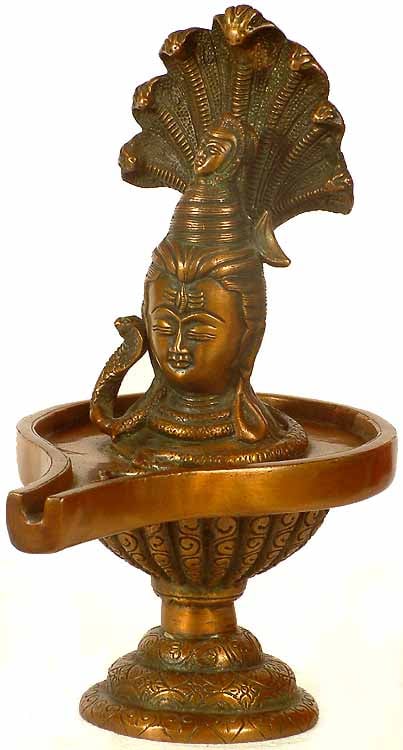 In this ten inch tall fine brass Shiva-linga the 'Linga' motif has been replaced by a Shiva-head. It is a common phenomenon of Shiva iconography that the 'Linga' and His human form, His bust or head, usually alternate each other. In this manifestation of Him, however, this common iconographic practice has become an exceptional and highly skilled artistic endeavor.

The Shiva-head here despite that it has been well defined by human features imparts to the viewers the impact of 'Linga' and at the same time despite that it is endowed with proportions and perspectives characteristic to 'Linga' iconography it gives a feeling of representing the Sublime Being. In addition it enhances its votive sanctity for in several Shaivite cults it is in the 'Linga', that is, Shiva's essential apparent form, that the 'Anga', or His sublime being, is perceived and realized.

The actual Shiva-head enshrining the 'yoni' as 'Linga' is some four and a half inch tall but despite in facial details and depiction of thoughtfulness it is unique. The large meditating eyes, eye-lids rounded like lotus-buds, broad forehead with prominent 'tripunda' mark, well defined nose and lips, beautifully dressed hair, a heavy neck coil like rising in three folds from chest to chin and the manipulation of light and shade are features which only a master-icon of this size might rival. The actual face size is not larger than that of a postal stamp but despite it is not only packed with several artistic merits but also has its stylistic distinction. The influence of the Buddhist and Jain iconography is wide writ on it.

The tradition of phallus worship in India recedes back to Indus days, that is, some 3000 BC The excavations at various Indus sites have revealed to view a number of 'linga' motifs which are essentially votive. The Rigveda, by alluding to non-Aryan 'shishna-pujaka' or the worshippers of phallus, affirms the pre-Vedic prevalence of the cult of phallus worship. Later after Shiva had been accommodated in Brahmanical pantheon against the Vedic Rudra, not only the cult of phallus worship but also a number of legends as to its origin cropped up. It is said that Brahma and Vishnu, the other two gods of Indian Trinity, once while strolling in leisure along the earth, saw a massive column of column of dazzling light rising from below the earth to high skies. In quest of unveiling its source Vishnu proceeded to 'Patala', the netherworld and Brahma to sky but none of them was able to discover its end. Brahma, just to establish his superiority over Vishnu, lied. He claimed to have reached its upper end. But he had to pay for it by losing his fifth head as a penalty for lying.

Another legend has it differently. Lamenting over the death of his beloved wife Sati Shiva was roaming around the world. When around Vindhyanchala he saw several great saints living there with their wives. He saluted them and asked them for some food but the saints ignored him. Shiva's bewitching charms, however, drew to him their wives and except Arundhati and Anasuya all ran after him to have sex. The annoyed sages pronounced that Shiva's phallus would drop from his body and it did but it instantly turned into a massive column of fire weighing so heavy that the earth could not bear it. It rent the earth, penetrated into it, reached the netherworld and rose to sky. It branched and cleft the earth at least at twelve places. The horrified gods with Brahma and Vishnu rushed to Shiva and prayed to relieve the world. Shiva agreed but on condition that they would first worship the phallus. Accordingly all gods worshipped it and established 'Jyotirlinga-peetha' at all the twelve places where its branches had pierced the earth. 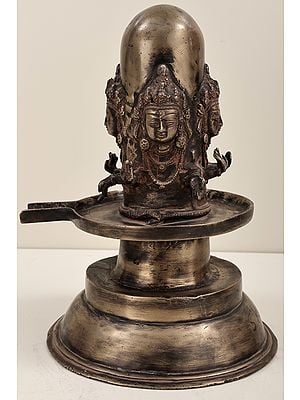 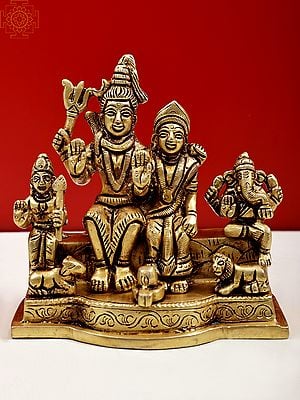 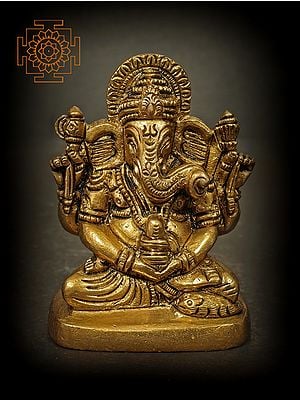