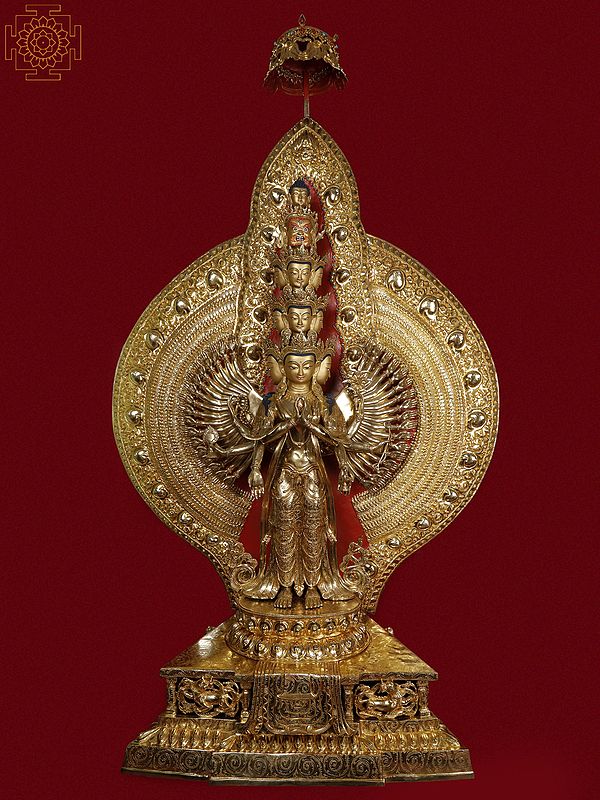 Bodhisattva Avalokiteshvara, the embodiment of divine benevolence in Buddhism has many mesmeric legends woven around him and the heavenly extent of his affection for humankind. One such legend which is behind Avalokiteshvara’s cosmic form captured strikingly in this copper with gilded gold Avalokiteshvara statue is a beautiful narration of the greatness of Padmapani (one who holds a lotus or Padma in his hand).

According to the legend, the Bodhisattva was wrecked after seeing the sufferings of the earth dwellers. When the intensity of his affection for the humans reached its height, Avalokiteshvara’s head exploded. His head was replaced by Amitabha with ten heads, on top of which he placed his head. In this hypnotic copper Bodhisattva Avalokiteshvara statue, he is present as a great pillar between the human world and the home of the divines. His eight heads represent the eight cardinal directions and the three other heads signify the zenith, the center, and the nadir. Nine faces of Avalokiteshvara have a tranquil expression on them, while the tenth one with ferociousness to it, and belong to his father Amitabha. A thousand arms of Avalokiteshvara can be seen in this copper gilded with a gold statue, forming a majestic mandala-style halo around his standing image. A Chattra (umbrella), a symbol of royalty is placed above the eleven-headed copper Avalokiteshvara statue.

Avalokiteshvara is draped in a lovely dhoti (lower body garment) delineated perfectly in metal with its fringes curling on both sides beautifully. Stylistically carved Nepalese jewelry enhances the exquisiteness of this Bodhisattva statue. In his right hand, Avalokiteshvara holds a rosary in the shape of infinity, representing the unending cycle of life and death. A lotus flower in his left hand symbolizes his powers to free the humans from the muddy waters of existence. The primary hands of Avalokiteshvara are held close to his heart, in a gesture of admiration.

The glistening platform on which Avalokiteshvara stands is a two-tiered pedestal with its lower body adorned with mythical creatures and the primary section shaped like a lotus, each of its petals perfectly carved. The visual effect of this golden eleven-headed and thousand-armed Avalokiteshvara is otherworldly. The gold coating over copper has endowed the Avalokiteshvara statue with a pull that transforms us into the mystical realms of the Bodhisattva.

Avalokiteshvara’s eyes are slightly relaxed, in a manner that suggests his looking down from his heavenly abode on the sufferings of the humans, an act which earned him the name, meaning “one who looks with a resolute eye”.  Materially and spiritually rich, this copper Avalokiteshvara or Chenrezig statue is a must-have visual and metaphysical experience for a follower of the Bodhisattva, as well as the connoisseur of art.

Nepalese sculptures are well-known throughout the globe for their distinctive features. The artists of Nepal specialize in making small religious figures, especially Buddhist and Hindu, and ritual objects in copper or bronze alloy. The characteristic features of sculptures of Nepal are elongated and languid eyes, exaggerated physical postures, round facial features, and sensuous youthful bodies. All these features exhibit a high level of skill and exquisite beauty that draw their influence from the artistic style of the Gupta and Pala Empires from ancient India. Nepali sculptures are especially appreciated for perfectly portraying the spiritual cultures of Buddhism and Hinduism.

The ancient artists of Nepal preferred to use copper more than any other material due to its amazing properties. It is a soft and malleable metal that makes it suitable for molding into any desired shape or form. A sculpture requires a structure with realistic intricate details and copper is an appropriate material for this purpose. Although copper sculptures do not need much care and maintenance, you should not question the need of cleaning them carefully. 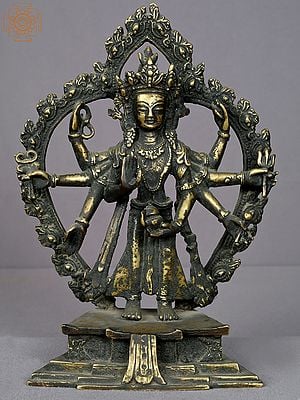 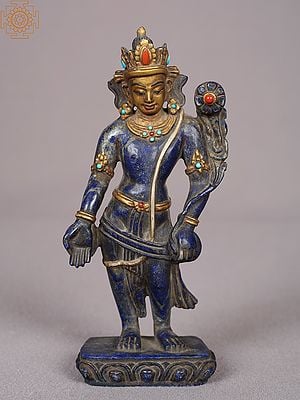 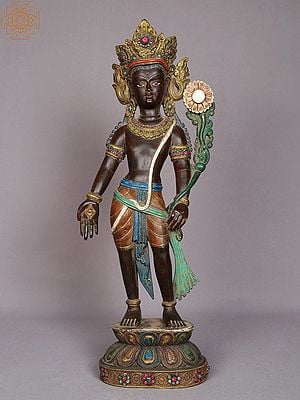 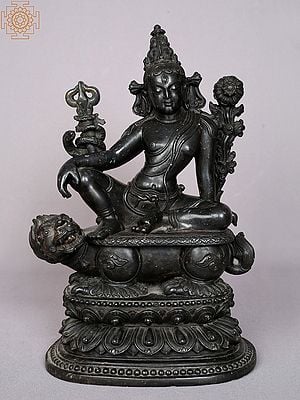 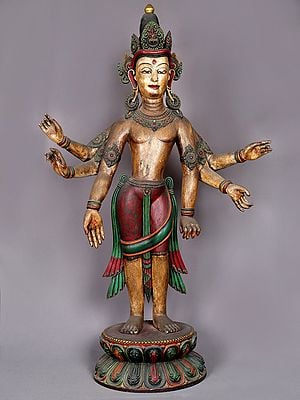 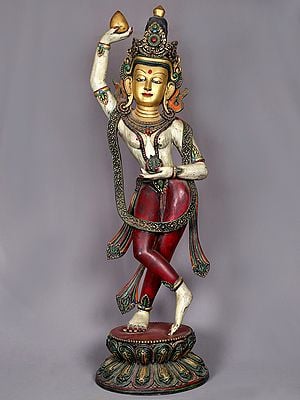 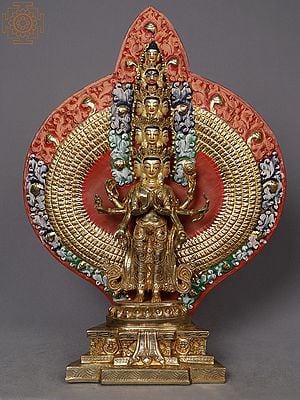 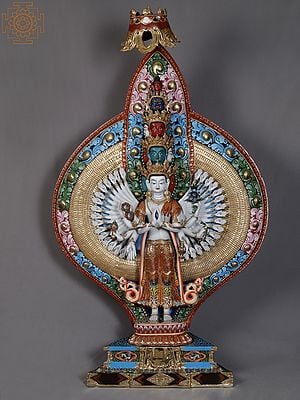 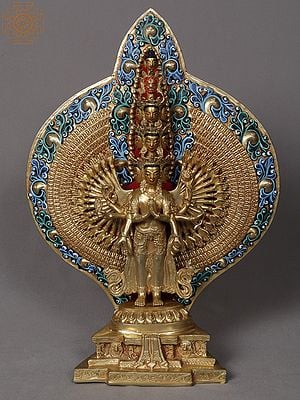 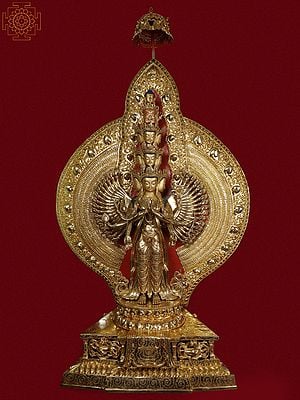