‘Famous Great Indians’ is a collection of books made to recognize the work and achievements of famous Indian personalities from all walks of life. It states the life and history of India’s most famous sons and daughters. It also acknowledges historical and cultural significance of the nation. The aim of designing the series is to basically create awareness about India’s famed culture and achievements among the present generation.

India has been a land of famous and talented personalities who have raised their level to reach the pinnacle in their respective fields. India has produced people of amazing capabilities in form of leaders, Poets, writers, scientists, saints, film personalities and sportsmen, who have been highlighted in the series, as it is necessary to acknowledge their contribution time and again.

‘Famous Great Indian Authors and Poets’ showcases some of the most creative and talented proponents of the written word in India. The book cites their achievements in the field of prose and verse literature. Indian literature has woven its way into the hearts of people everywhere.

Indian writers have shown their proficiency, not just in the regional languages but also in the universal English. The Vedas, the Ramayana, the Bhagawad Gita, the verses of Rabindranath Tagore and Kabir, the writings of Tulsidas, Valmiki, Aurobindo Ghose, Vivekanand a, the Midnight’s Children, the God of Small Things, the Interpreter of Maladies, all have had roots in the Indian soil.

Overall, ‘Famous Great Indian Authors and Poets’ is a collection of imaginative and artistic people who have brought glory to India and have contributed greatly to the recognition of Indian writing all over the world. 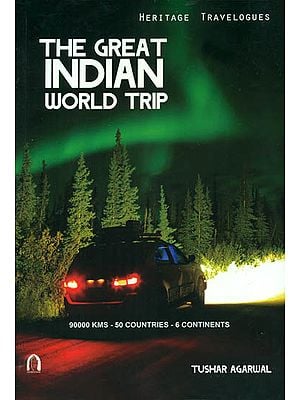 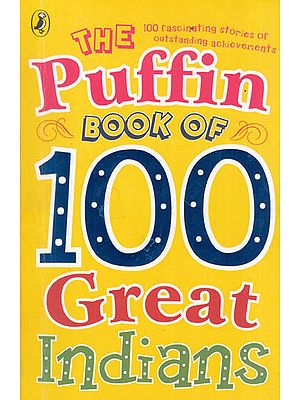 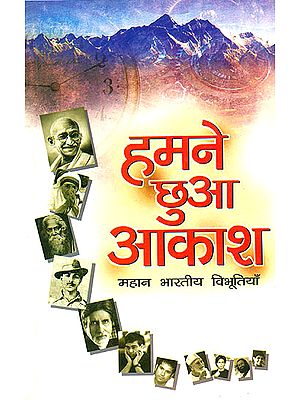 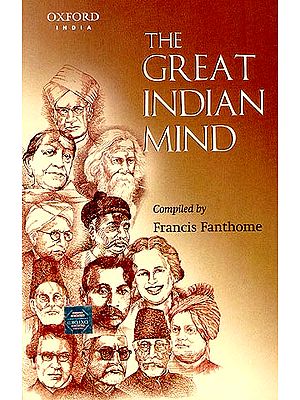 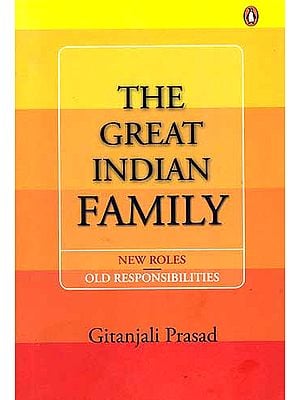 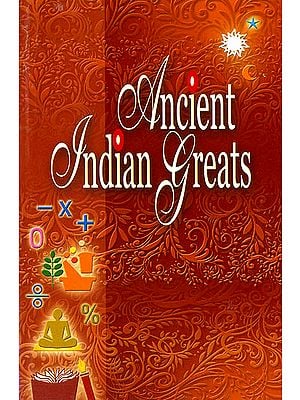