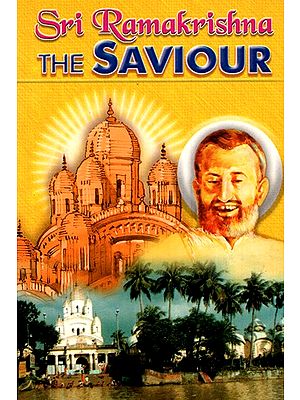 Bhagavan Sri Ramakrishna's life and message is attracting more and more people all over the world. His spiritual practices and realization vindicated the truth of Vedanta, as found in the Upaniṣads and the Bhagavad Gitä. He proved to the modern world that religion is not merely wild imagination of some misled people, as it was understood in the 19th century by the intelligentsia of the West, but it was a fact of life that could be realized. It is being and becoming.

It was given to Swami Vivekananda, his chief disciple, to carry this message of his master to the world at large. His ministry began with his historical speeches at the Parliament of Religions at Chicago in 1893.

Swamiji not only spread the message of Vedanta, but placed the Ramakrishna Math on a firm foundation and set in motion the Ramakrishna Mission in 1897. Today this twin Organization has branches all over India and in many countries abroad.

Mankind as a whole has strayed into the labyrinth of egotism and ignorance. In order to show Divine Light, Sri Ramakrishna incarnated on 18th February 1836. He was a special spiritual phenomenon. He amalgamated all paths to God-realization, each of which is equally effective, but, one has to follow the path, he used to insist.

Sri Ramakrishna the Saviour is an attempt to highlight the teachings of Sri Ramakrishna confirming them by Vedantic Texts. This is a Souvenir or Memento issued in aid of the Ramakrishna Math, Vyttila in Kochi, Kerala, started in October 1999.

Sri Ramakrishna was a special manifestation of Divinity on earth. His chief apostle, Swami Vivekananda, described him as Avatara-Varishtha, the Best Incarnation. Living as the child of the Mother of the universe, he acted a Divine play. He loved and made his own whoever chose to come to him.

Sastra-sāro Rāmakṛṣṇa—'Sri Ramakrishna, the Essence of Scriptures' tries to present the Great Master as the Teacher giving guidance to everyone whatever might be his vocation.

"Towards Wholeness or Self-realization' is a sure Guide for Godward Journey. It is divided into four sections. The first section Essential Vedanta is a nineteen-verse selection from the basic texts of Vedanta, prefixed and suffixed by invocatory and concluding Peace Chants. In the second section the Essential Upanishad (Brihadaranyaka 4.4.12-21), Yajñavalkya, the master of Brahmavidya, imparts the knowledge of Brahman. In the third section, the Essential Bhagavata (11.13.32-37; 12.5.2-12; and 12.13.22) Śri Kṛṣṇa and Sri Suka, who were men of realization, tell us how one lives after Self-realization. 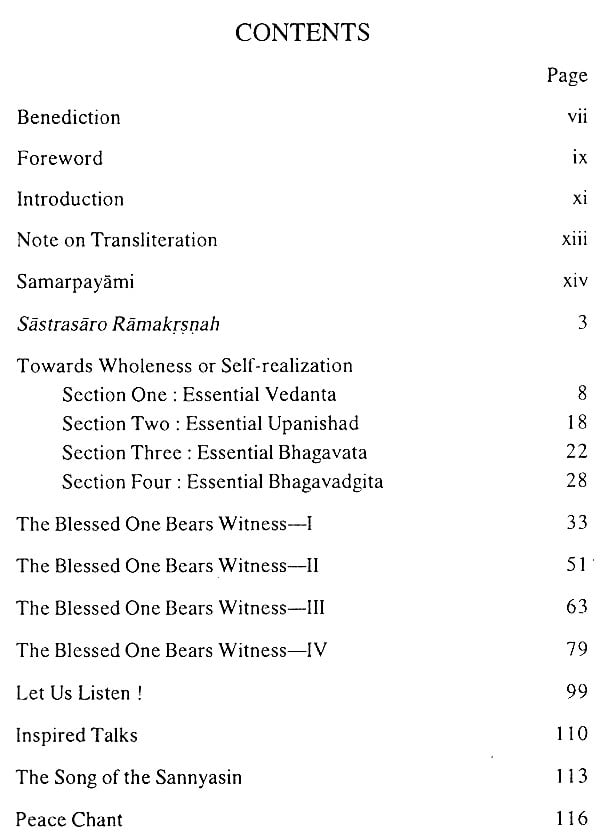 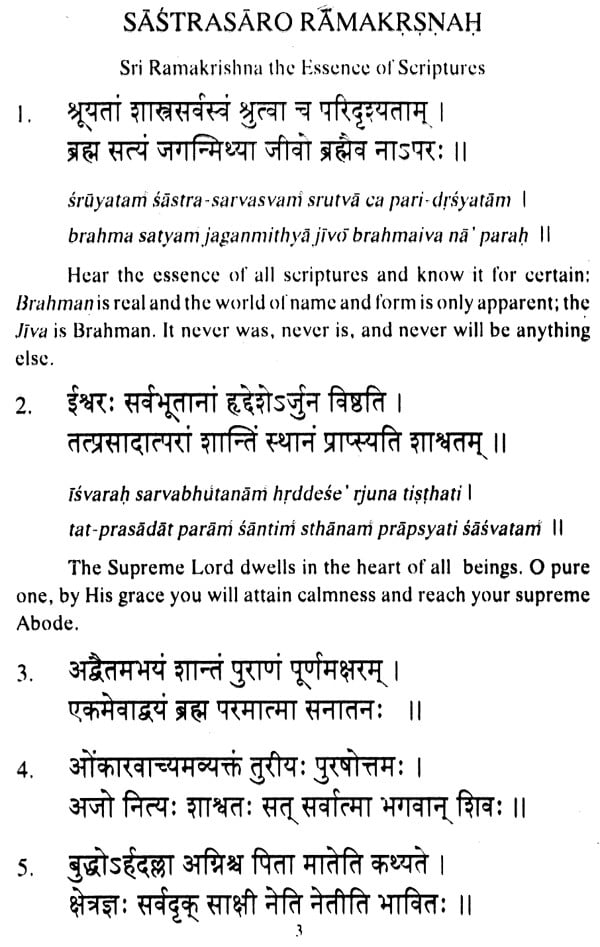 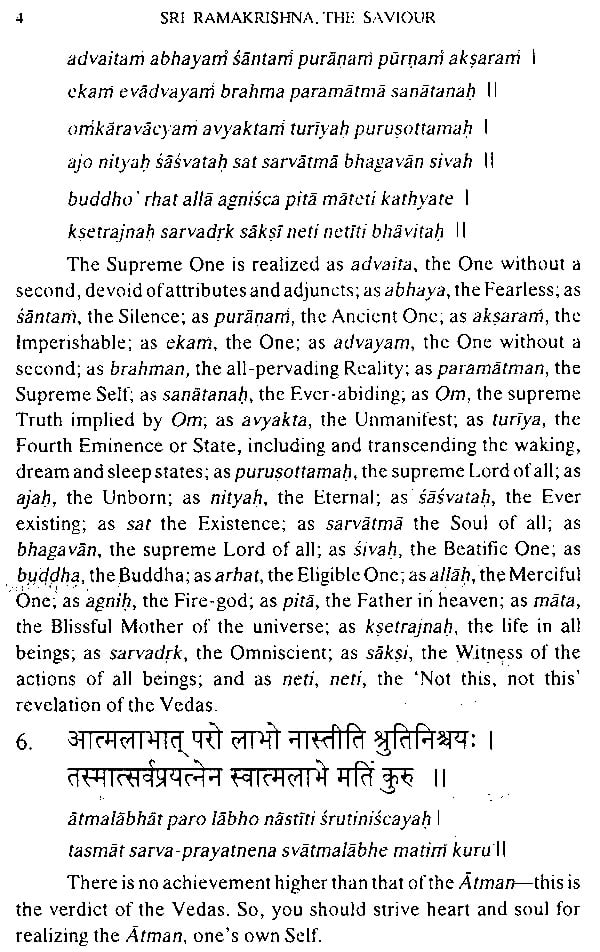 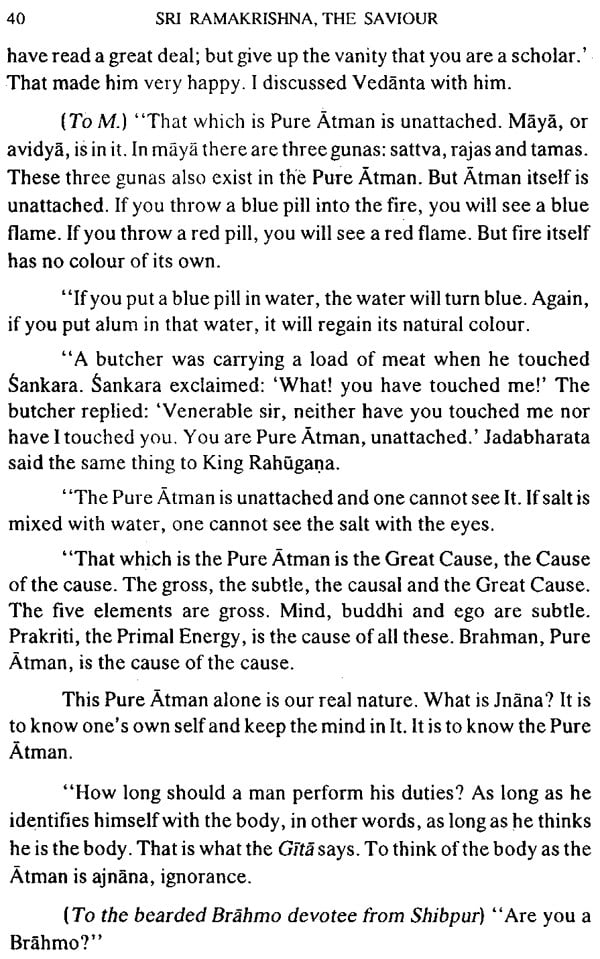 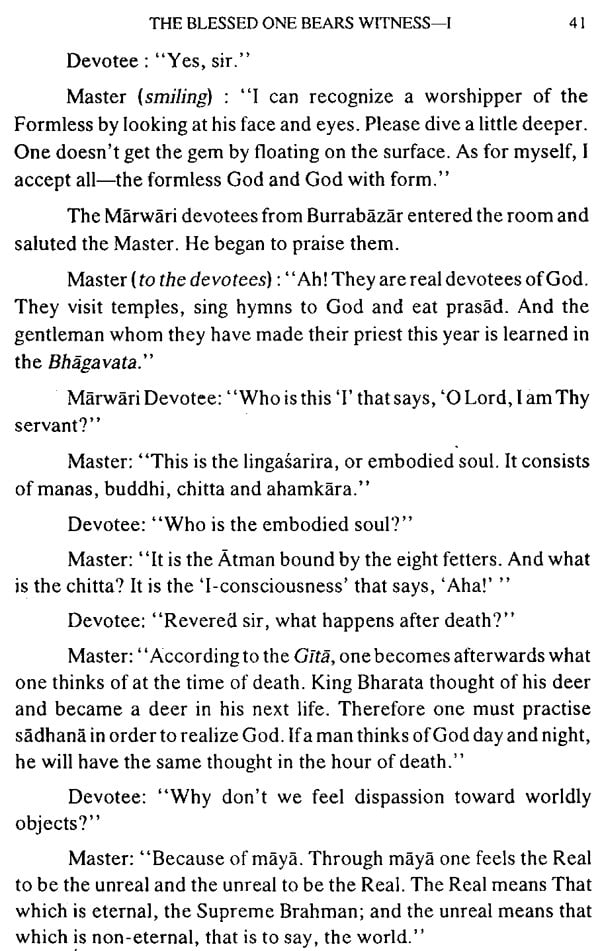 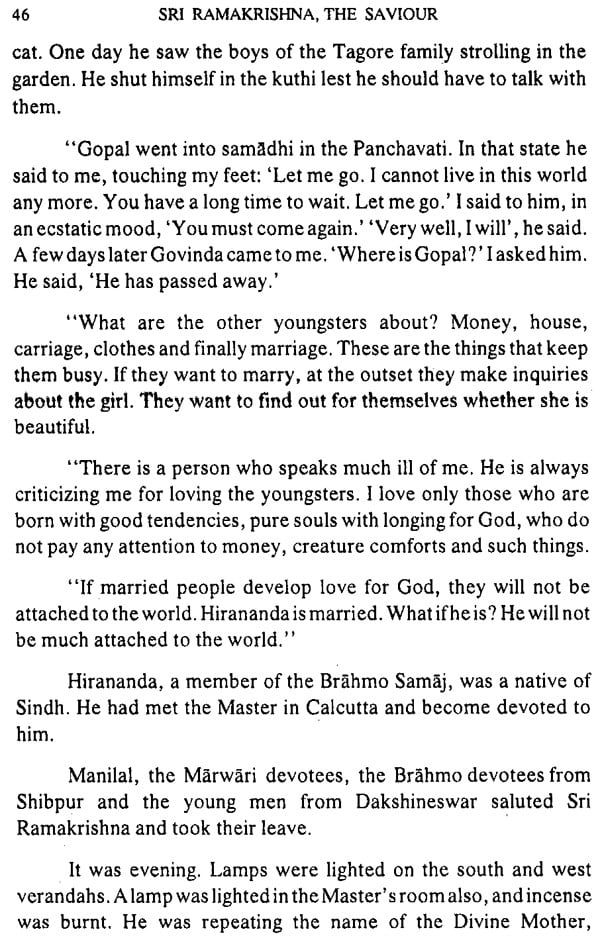 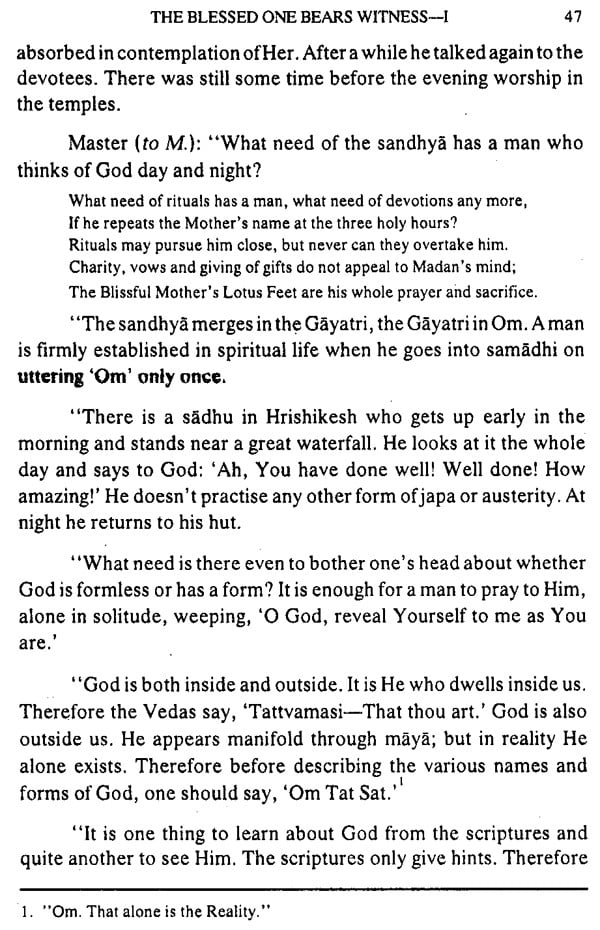 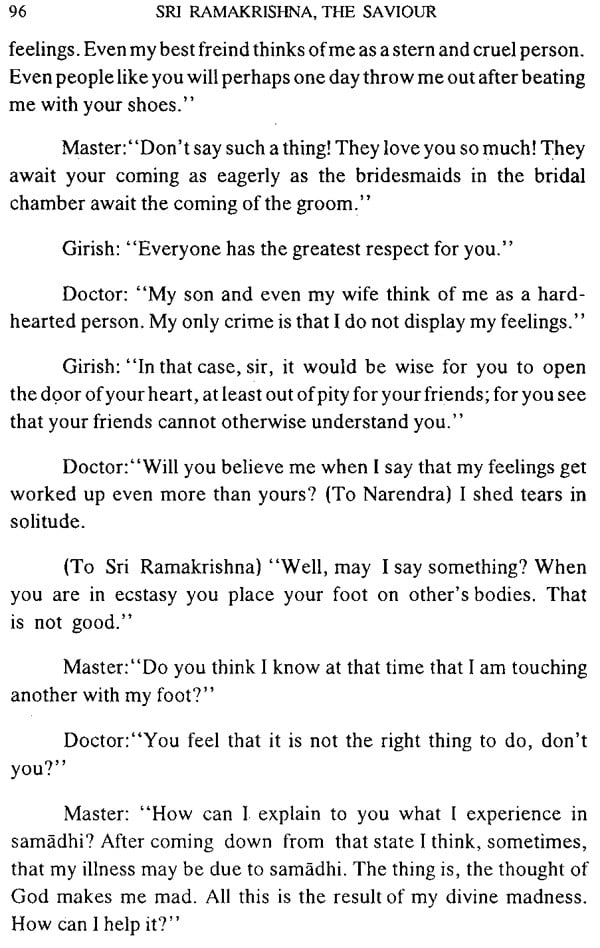 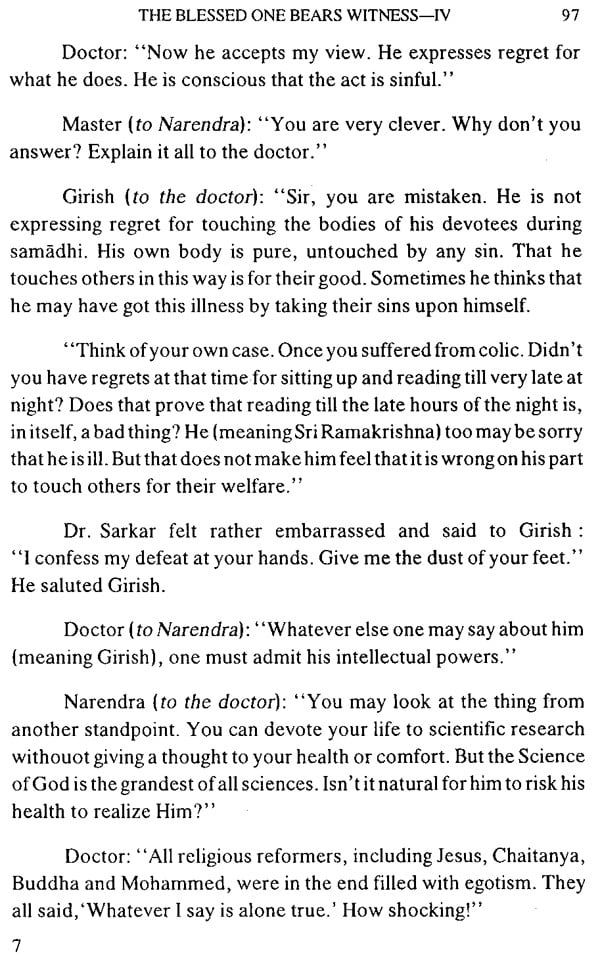